Tucked into a quiet corner of Devon, Upexe House is the perfect combination of unspoilt rural living with close connections to two of the counties major towns.

For centuries, British diplomats, entrepreneurs and high-flying executives who ply their trades in the Middle East, Asia and beyond have dreamed of spending their golden years in a quiet unspoilt corner of the West Country. Corners don’t come much quieter or more unspoilt than the east Devon hamlet of Upexe, which sits between the villages of Thorverton and Silverton in the lovely Exe Valley, eight miles north of Devon’s county town, Exeter.

International banker Andrew Dixon and his wife, Wendy, had returned from Hong Kong via the Middle East, when, in 1997, they seized the chance to buy the enchanting, Georgian Upexe House, set in 3¼ acres of well-tended grounds overlooking the Exe, from another globe-trotting businessman who was leaving the UK. Today, it’s their turn to move on and hand the keys to a new owner — it’s for sale at £1.75m. 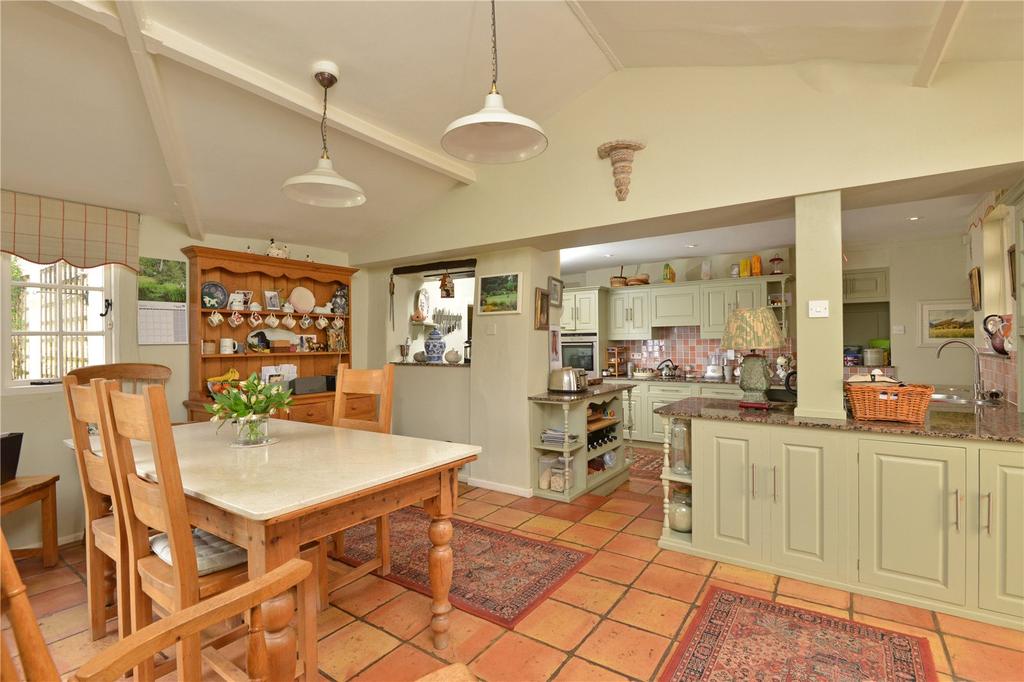 When the Dixons arrived the house, listed Grade II, had been beautifully renovated and was ‘in first-class condition’, to the extent that, during their 24-year tenure, all that they needed to do was add the orangery and ‘the odd bit of painting here and there’. 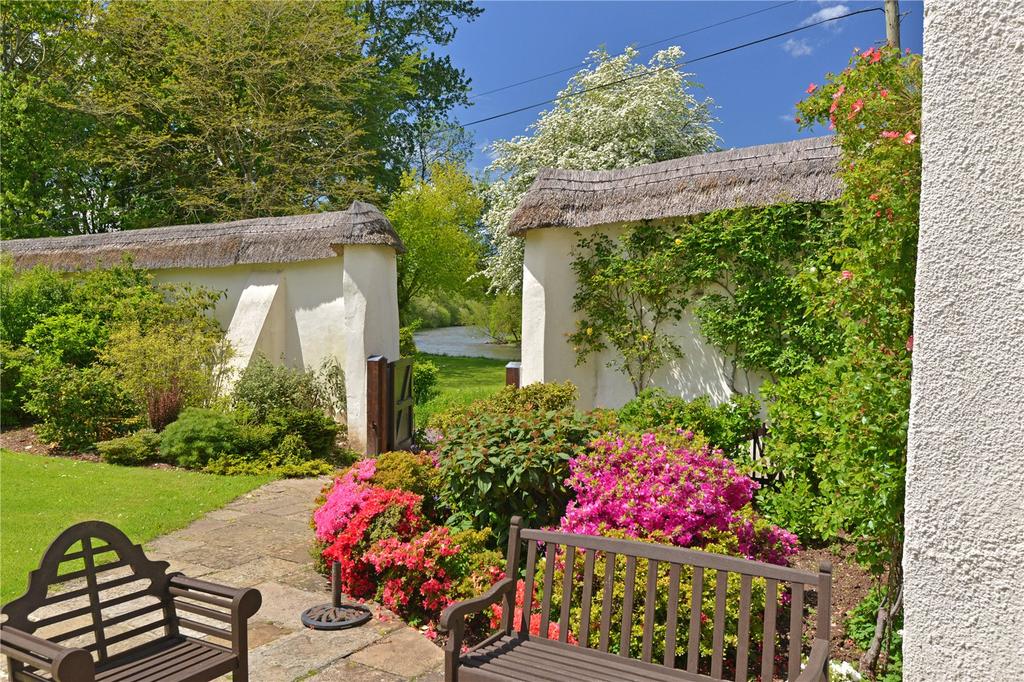 Although, according to its listing, Upexe dates from the 18th century and boasts ‘a good 18th-century interior with an early-18th-century dog-leg staircase’, the presence of much earlier windows and stonework suggest that its origins may be medieval or even Saxon, given that Upexe was a trading outpost on an important river-crossing in ancient times.

The owner’s records reveal that the present house was built in 1800 by J. A. Gardner Esq, a barrister, who incorporated these rare medieval elements into the building’s classic Georgian design. 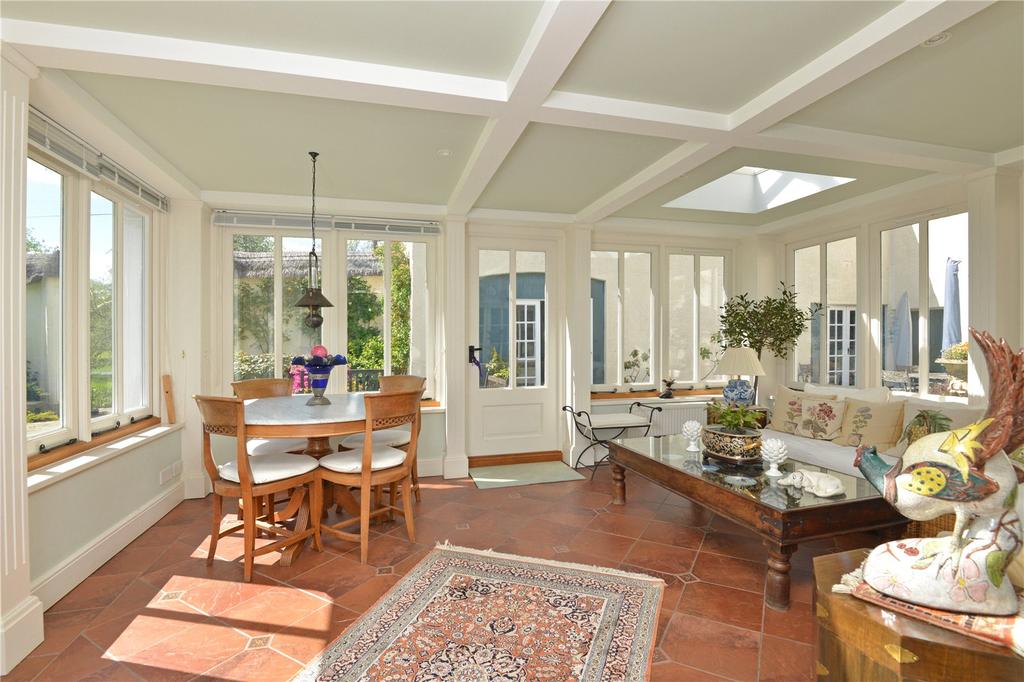 Now, following Mr and Mrs Dixon’s decision to downsize and move closer to family and grandchildren, Upexe House comes fresh to the market at a guide price of £1.75 million through the Exeter office of Jackson-Stops.

The house offers 7,569sq ft of well-organised living space on three floors, including a reception and staircase hall, four main reception rooms, an orangery, study and kitchen/breakfast room on the ground floor; a splendid, two-bathroom master suite, two further bedroom suites and a fourth bedroom on the second floor; and two more bedrooms and a large loft space on the floors above. 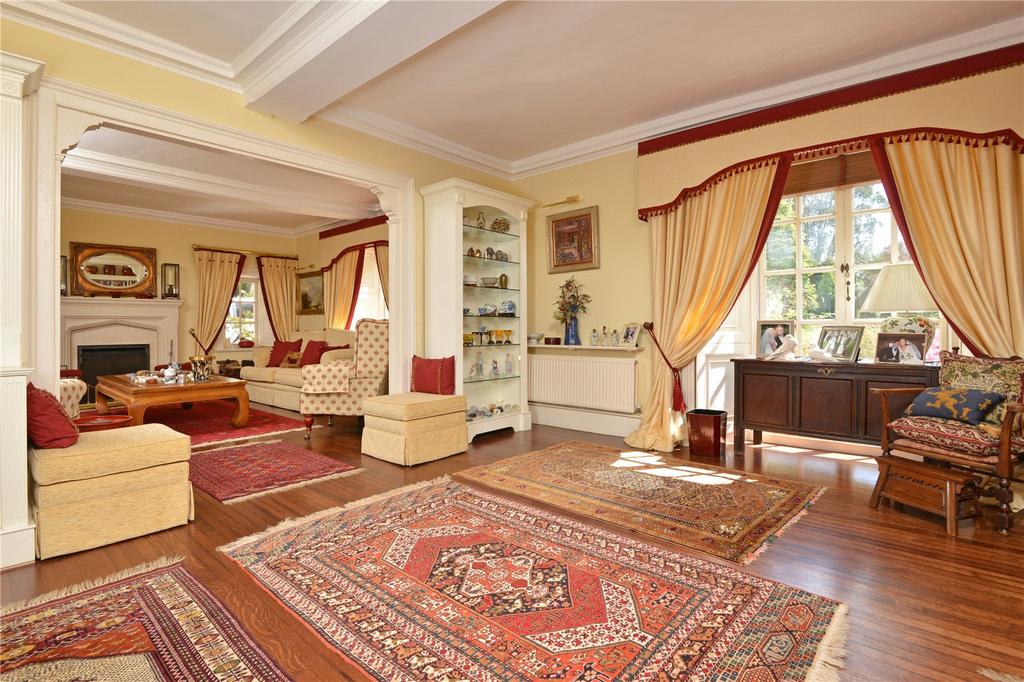 Lovely mature gardens and grounds include a flourishing kitchen garden, an arboretum, a tennis court, a riverside walk and 250 yards of fishing rights on the River Exe.

Upexe House is on the market at £1.75 million through Jackson-Stops — see more pictures or enquire with the agent.

Upexe: What you need to know

Location: Upexe is located eight miles north of Exeter near the river Exe and nine miles south of Tiverton, in between the villages of Thorverton and Silverton. The local train station is Exeter St Davies which has fast links to London and the north.

Atmosphere: Upexe is a small, quiet hamlet in a beautiful location, close to the villages of Thorverton — which has a primary school, village hall, two pubs, cricket club and a monthly fresh produce market, and Silverton — one of the oldest villages in Devon,  home to The Ruffnell Inn.

Things to do: Upexe House is perfectly located for those who enjoy rural country living without feeling too disconnected. With Exeter and Tiverton nearby, there are countless options from shopping, exploring Exeter Cathedral, watching an Exeter Chief’s rugby game, horse racing  or family days out at the Devon Railway Centre or Killerton House.