Originally dating from the late 17th or early 18th-century, Addisford is a quiet and charming country cottage set in 11 acres.

Addisford stands in the heart of Tarka the Otter country at Dolton, near Winkleigh in north Devon. This enchanting, Grade II-listed property is for sale through Knight Frank at a guide price of £1.75m.

Described by Historic England as ‘an unusual example of a modest cottage that has survived in a very unaltered state with only sympathetic 20th-century additions having been made’, Addisford dates from the late 17th or early 18th century.

Renovated by photographer James Ravilious (the son of the landscape painter, designer and war artist Eric Ravilious) and his wife, Robin, in the early 1970s and again in the early 1990s, the cottage, built of pale pink-painted render under a thatched roof, has been further enlarged by its current owners, with the addition of a two-storey extension designed by Devon architect David Treadaway. 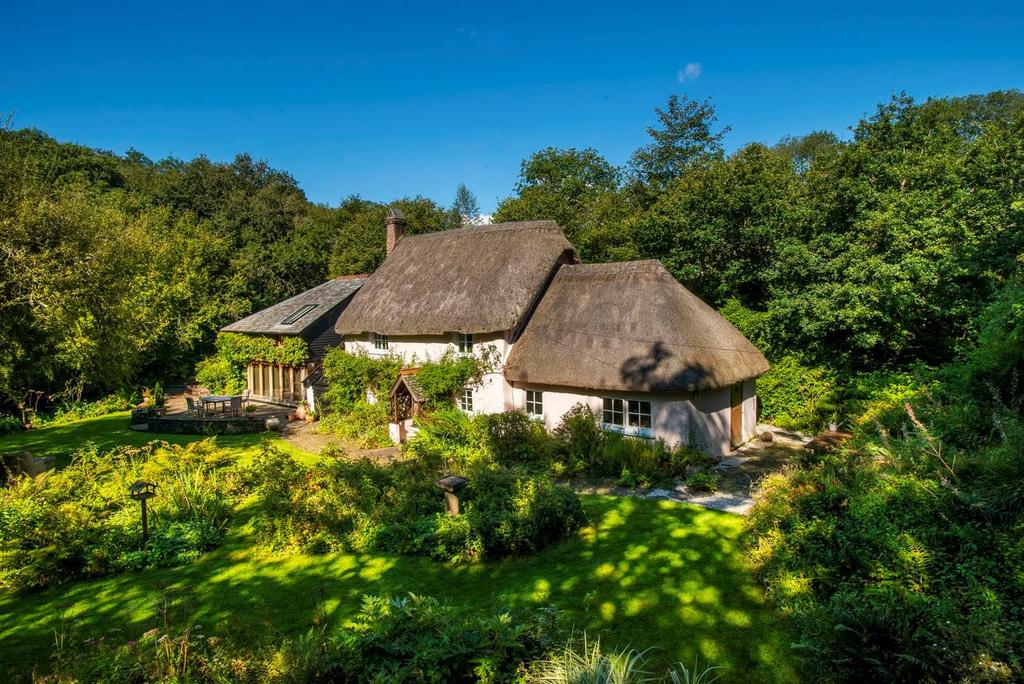 Facing south, it stands in the centre of its land, surrounded by traditional cottage gardens and water meadows, with two tributaries of the River Torridge flowing through the grounds.

Ravilious lived at the property from 1972 until his death in 1999. He had studied art at St Martin’s School of Art and taught painting and drawing in London for some years before marrying, in 1970, Robin Whistler, daughter of the glass-engraver Sir Laurence Whistler.

Two years later, the couple moved to what was then a modest thatched cottage on her family’s Halsdon estate, gifted to her as a wedding present by her grandfather, Sir Ralph Furse. 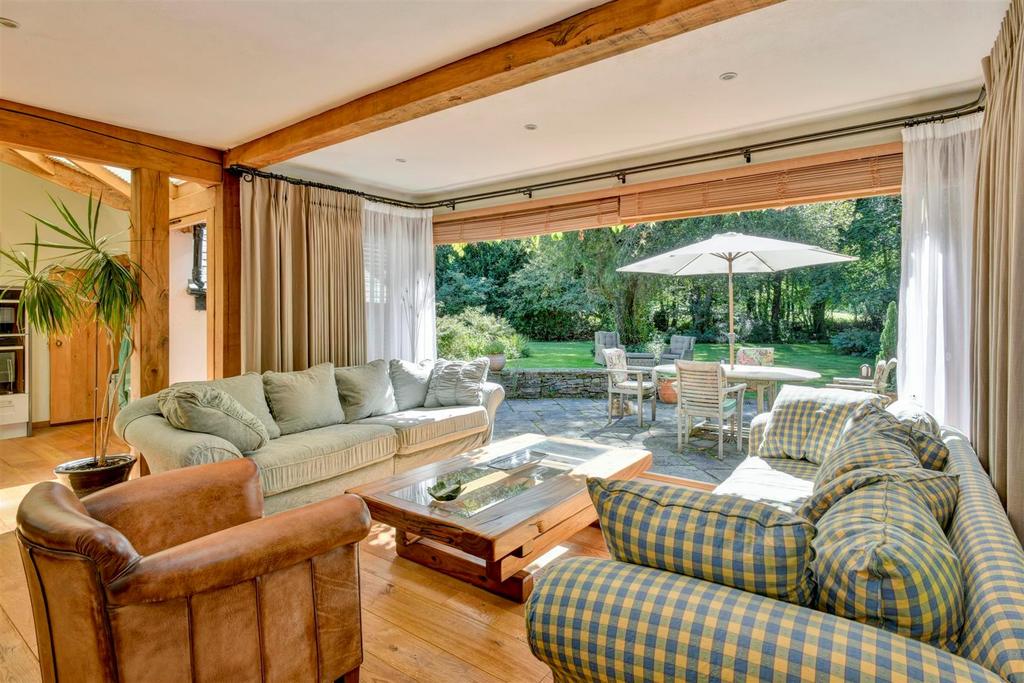 By then, inspired by the work of the great French photographer Henri Cartier-Bresson, Ravilious had developed a passion for photography and, shortly after his arrival at Addisford, was invited by John Lane, the director of the Arts centre in the neighbouring village of Beaford, to contribute to a photographic record of life in a largely unspoilt, but vulnerable country area. 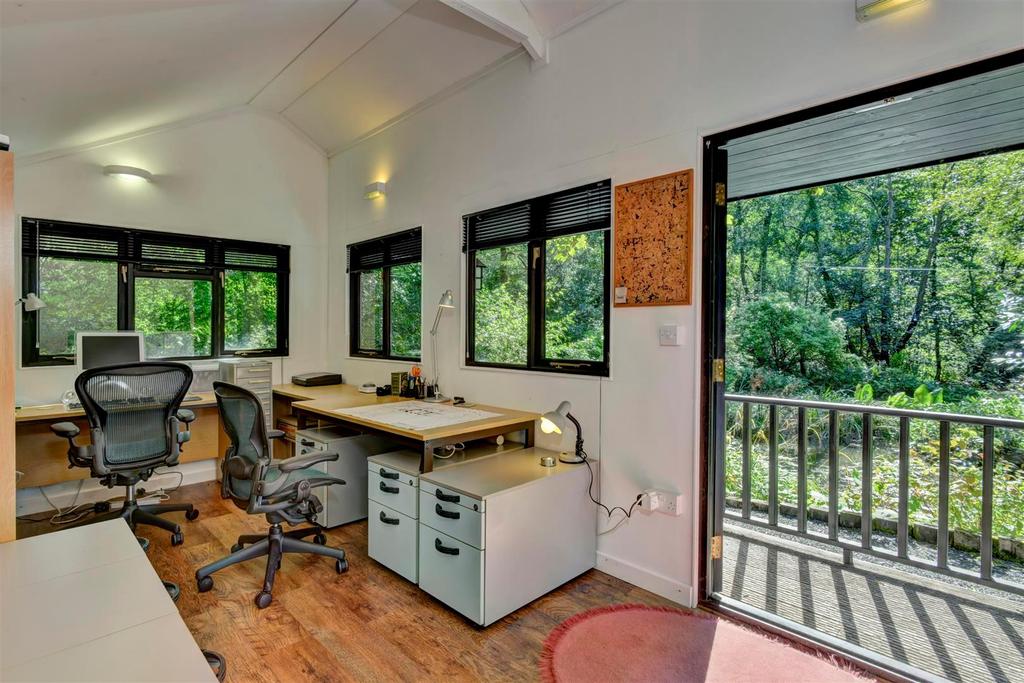 What started as a short-term project grew into a 17-year obsession, during which time Ravilious took more than 80,000 haunting black-and-white images of every aspect of local life. As a result, the Beaford Archive is probably the most intensive record of any rural area in England — and a unique take on life seen from Addisford.

Addisford is for sale at £1.75 via Knight Frank — see more pictures or enquire with the agent for further details.

Dolton: What you need to know

Beechtree Lodge sits in the heart of some five acres of paddock and gardens.

Driftways, near Penzance, is the perfect mix of striking contemporary architecture, magnificent views and utter peacefulness.