Blenkinsopp Hall looks and sounds like the sort of grand country seat which would feature in a PG Wodehouse story. Penny Churchill takes a look.

It’s hard not to be bowled over by the scale of the opportunity when a property such as the gloriously scenic, 540-acre Blenkinsopp estate arrives on the market.

The estate — near Haltwhistle, Northumberland — nestles in a wooded, south-facing valley bounded to the north by Hadrian’s Wall and to the south by the River South Tyne, tributaries of which, the Tipalt and the Painsdale Burn, traverse its land. 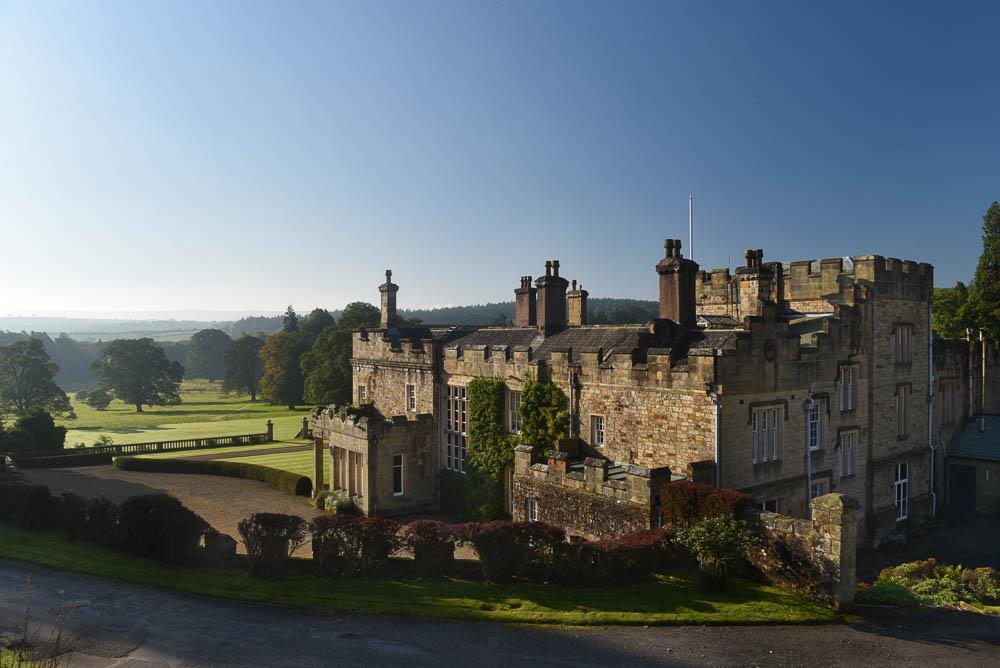 This is Reiver country, a Border region of wild beauty rich in history and folklore, although the estate’s sheltered location and well-managed landscape — a mix of rolling grassland, ancient woodland, young trees and winding burns and lakes — provide an altogether more intimate setting for the handsome stone manor at its heart.

For sale for the first time in 145 years, at a guide price of £4.85 million through Knight Frank in Melrose, the estate is centred on Grade II-listed Blenkinsopp Hall, a handsome castellated structure built by Col John Blenkinsopp Coulson in the early 1800s on the site of an ancient pele tower, one of two border forts controlled and defended by Blenkinsopps since Norman times. 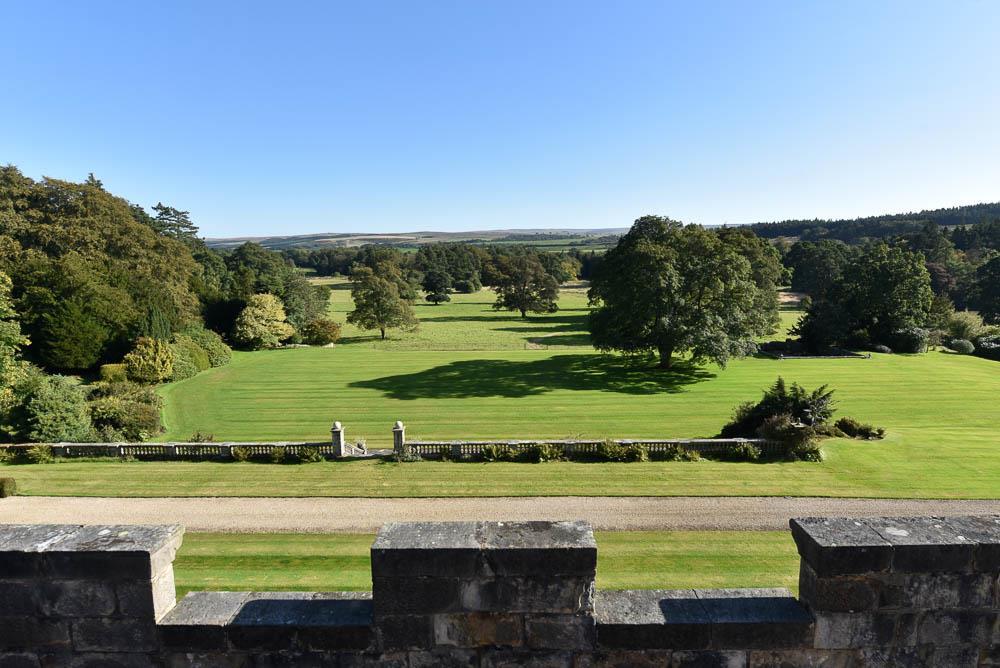 One was Bellister, which became the seat of the younger branch of the family; the other was Blenkinsopp Tower, previously called Dryburnhaugh, which was incorporated into the new Blenkinsopp Hall.

Designs for the improvement of Dryburnhaugh were sought from J. White Junior in 1806 and, in 1835, the noted Northumbrian architect, John Dobson, added the south-east tower (later demolished), the stables and the interiors seen today. In 1840, the hall was described in glowing terms by the Rev John Hodgson: ‘Seated on rich ground, at the opening of a woody glen it smiles sweetly on the eye of day, and stretches out its towered walls and long-extent of front to the noon-tide sun. The entrance hall and dining room occupy the ground floor of the centre of the front.’

The hall’s present custodian, Mrs Fiona Lees-Millais (neé Joicey), who has lived there with her husband, Patrick, and their sons, Marcus and Rory, since 2001, remembers being told that the old entrance hall, now the dining room, was the original footprint of Dryburnhaugh, as the thickness of its walls suggests.

The Blenkinsopp estate has been owned by her family since July 1875, when it was bought by Edward Joicey of Whinney House, Gateshead. Since then, it has been lived in by family members, who have executed a number of extensions and alterations. In the early 1900s, a new frontage was added to the stable block to create an enclosed stable yard with a handsome clock-tower. 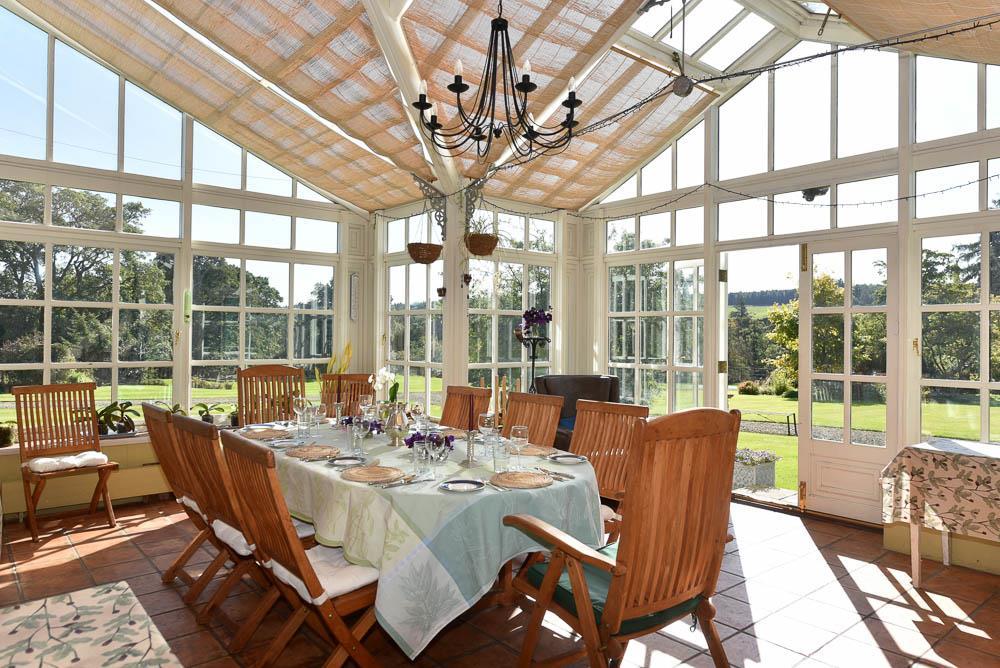 The estate comes with 11 estate houses and cottages, most in good condition and let on Assured Shorthold Tenancies. The stableyard includes two cottages, six working stables, an office and a game larder. 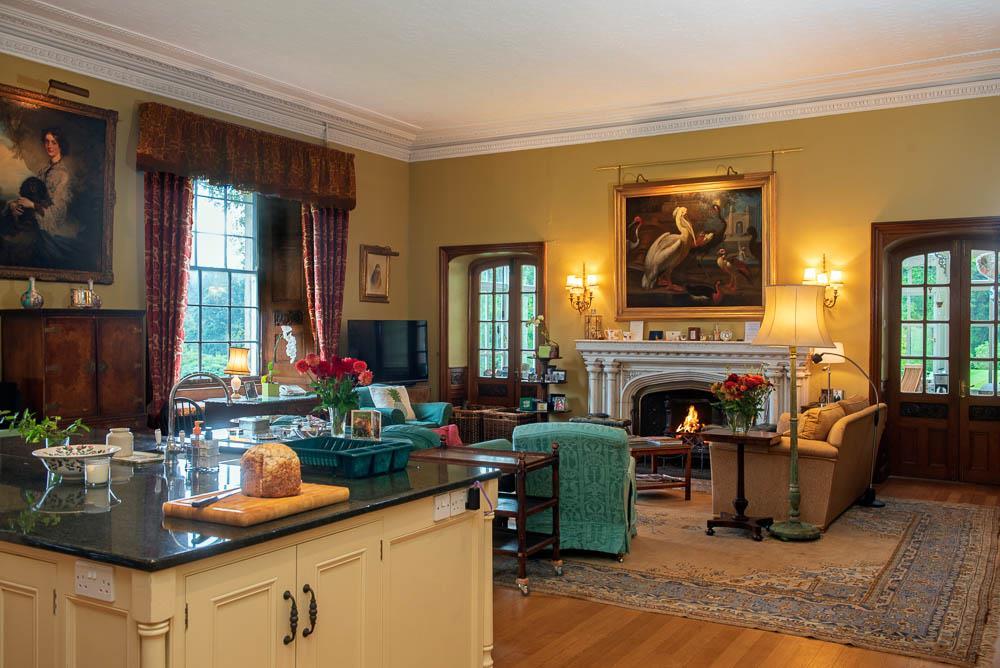 A wide variety of trees and shrubs in the hall’s well-tended grounds offer a constantly changing scene throughout the year. The garden is especially noted for its daffodils, azaleas, rhododendrons and herbaceous borders. Although no longer in use, there is also an impressive walled garden. 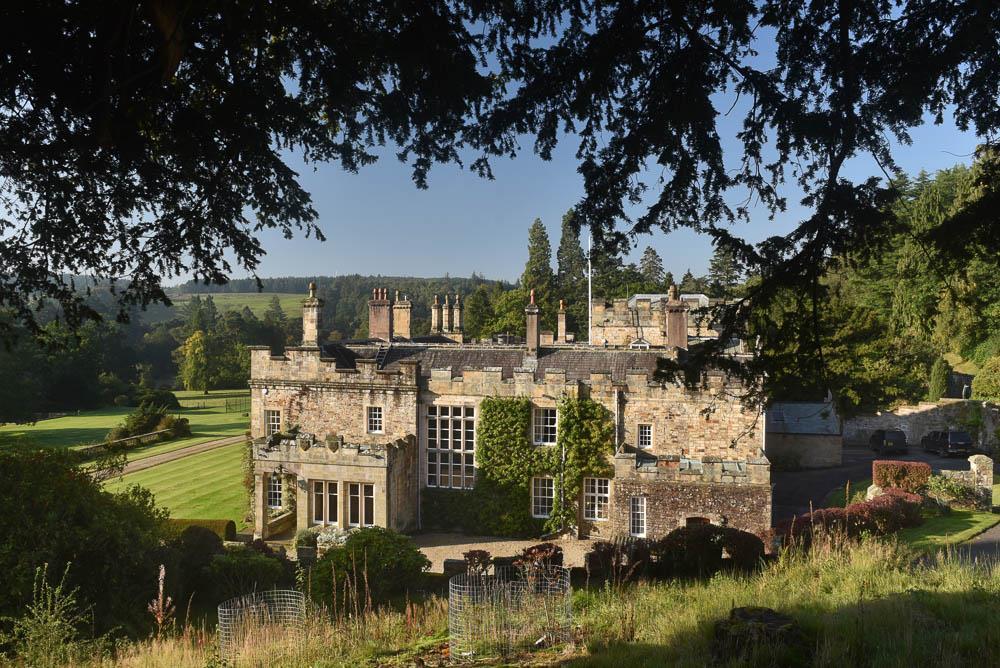 Some 84 acres of pasture are let annually to neighbours, with a further 98 acres forming part of a Farm Business Tenancy that terminates in 2023. The balance of the tenancy comprises 116 acres on Blenkinsopp Hill, on the northern edge of the estate close to Hadrian’s Wall, an area suitable for tree-planting or re-wilding. 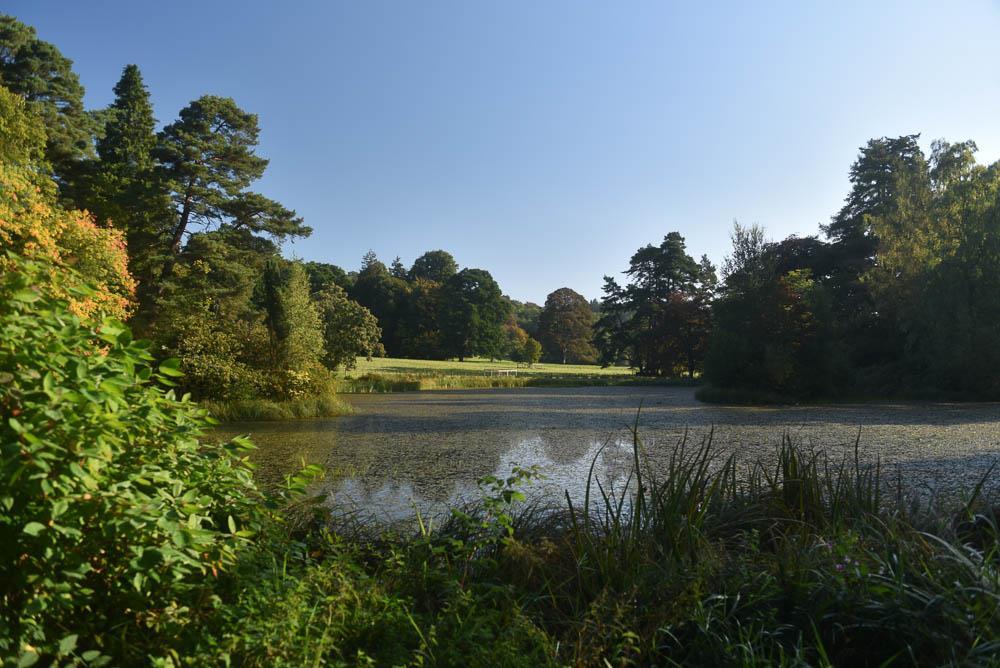 Throughout the estate, some 218 acres of mixed woodland provide shelter and privacy, as well as forming the basis of a well-established pheasant shoot. Other sporting amenities include fishing on the River Tipalt and roe-stalking.

Blenkinsopp Hall is for sale via Knight Frank at £4.85m — see more details and pictures.

Giles Kime continues our series on Britain's Areas of Outstanding Natural Beauty with a look at the Northumberland Coast.