Trending:
And top of the list...? Falkirk. Credit: Alamy

Fibre-optics and the National Trust, together at last, in a new piece of research that will be fascinating for those looking to switch town for country.

Every week brings a new headline for the housing market. A week or two ago, one group of experts was confidently predicting a 10% fall in house prices this year; yet in the last few days a different statistical survey suggested the opposite, and claimed in fact that asking prices are already 1.9% higher than they were before March and denying any signs of a price dip.

Whenever such predictions are so wildly at odds with each other, the inference is simple: nobody has a clue. If studying medieval history for four years taught me anything, it’s that the true impact of things is never understood while they’re still going on, and often not for many years afterwards.

But of all the best-guess predictions we’ve seen so far in 2020, the one which most rings true is that house buyers will increasingly look to swap city for countryside. The increasing urbanisation of the population witnessed over the last two centuries can’t continue (it’d mean a Blade Runner-style future if it did) indefinitely; the virus feels like the tipping point to being reversing that process.

And so it is that one of the more unusual pieces of research we’ve seen this year will be of huge interest to many buyers: a look at places which offer super-fast broadband for easy working from home, while also offering plenty of beautiful places nearby.

The question is, how do you put these together? The Highlands ticks the boxes for natural beauty, but fails at broadband speed. Remote coastal cottages in Devon or Cornwall fall into the same category. So rather than pick obvious-but-remote beauty spots, a new study commissioned by mojomortgages.com decided to look at places with decent broadband and a good number of National Trust properties to visit nearby.

Of course, it’s hardly a flawless system, but it’s not a bad idea at all, and it threw up some interesting results — and some places which many might not have thought of. Here’s the top 10, with a few examples of places you could buy in the environs:

What you could buy: An eight-bedroom detached house at £730,000 via Rettie 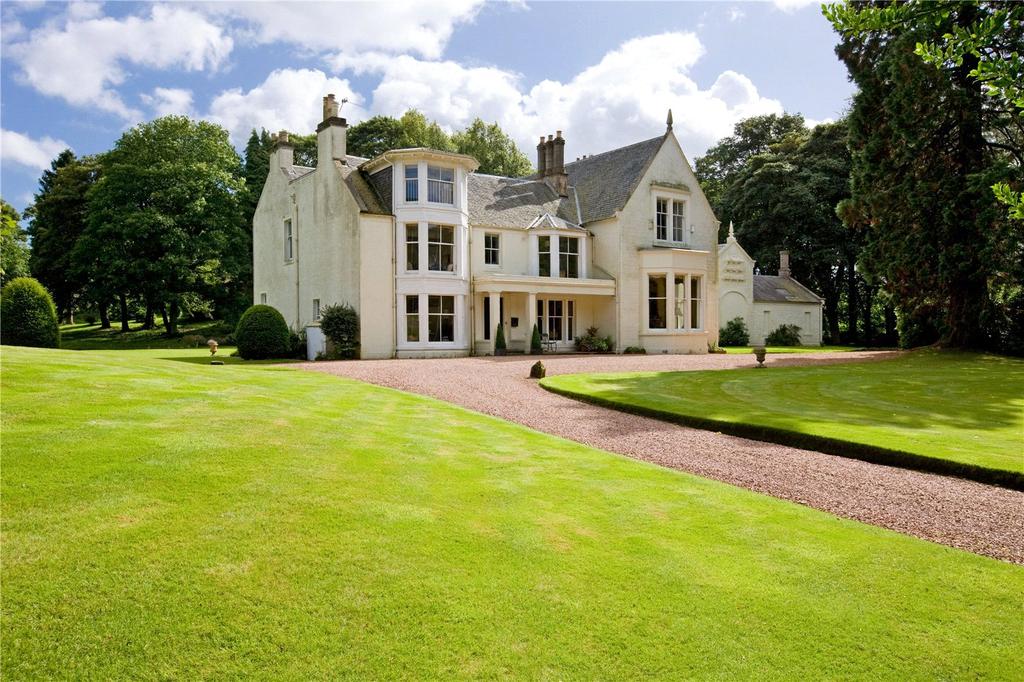 What you could buy: This four-bedroom villa at £370,000 via Aberdein Considine 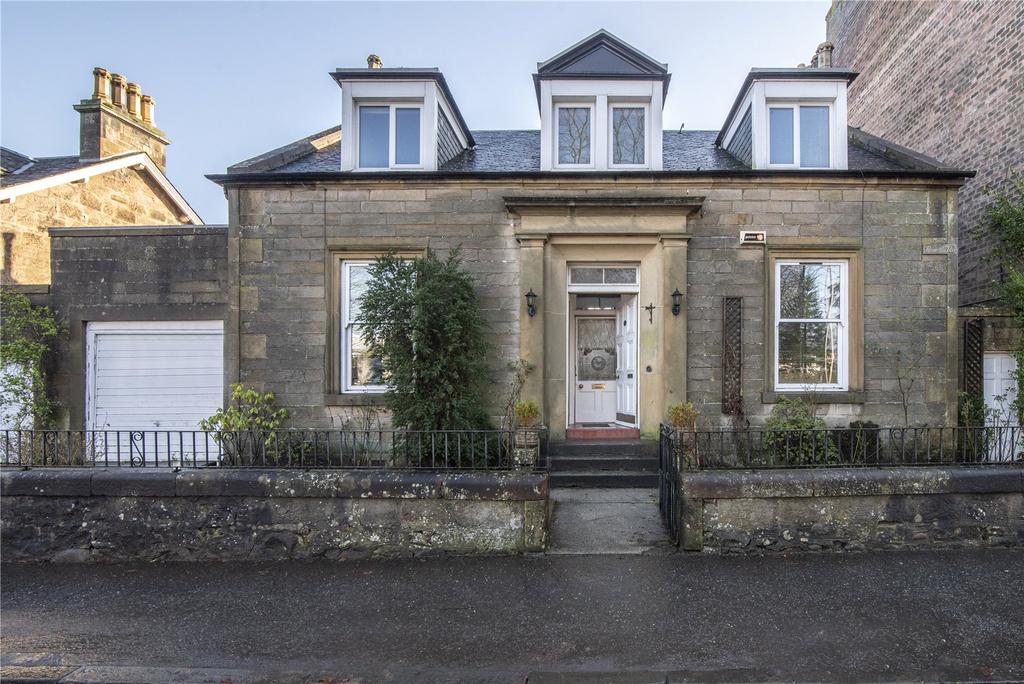 What you could buy: This four-bedroom house with beautiful garden at £795,000 via Lex Allan Grove 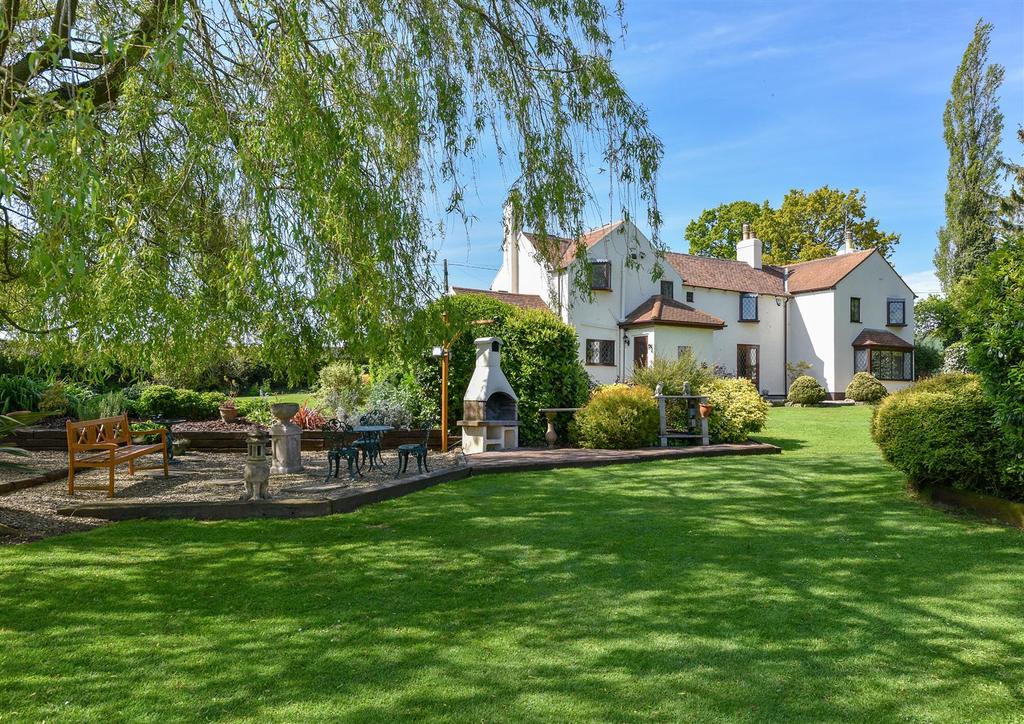 What you could buy: This huge country pile via Simon Blyth is up for sale at £1.25 million 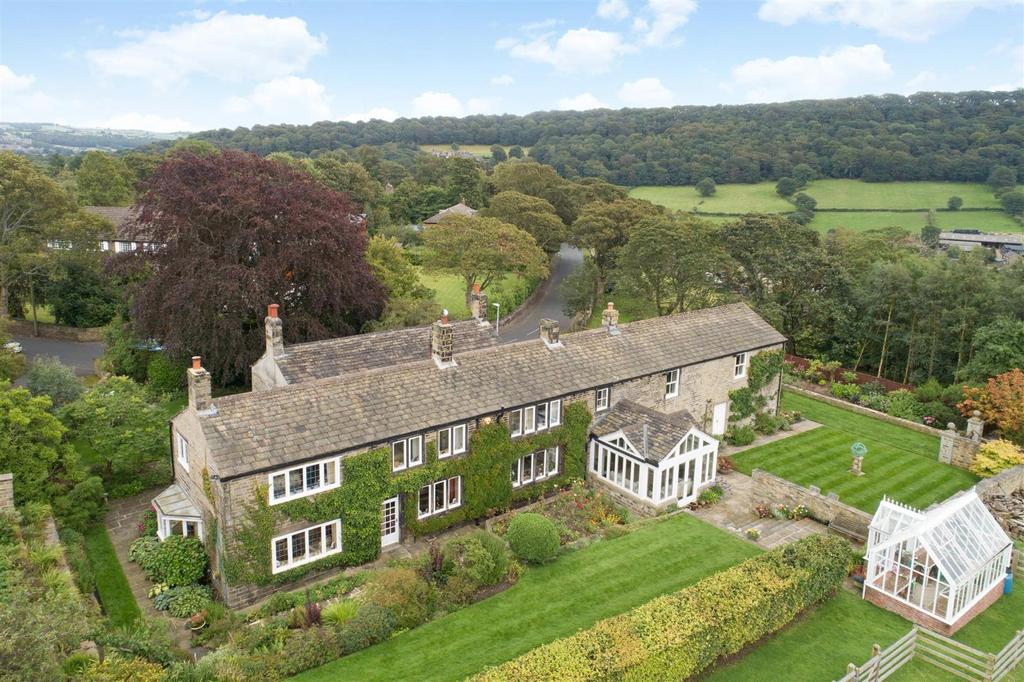