With many house sales in the Cotswolds taking place off-market, a newly-launched home in a delightfully pretty valley looks set to cause a stir, says Penny Churchill.

With much of the activity at the upper end of the Cotswolds country-house market currently taking place behind closed doors, the open-market sale of The Old Rectory at Duntisbourne Abbots, at a guide price of £4.95m through the Cirencester office of Strutt & Parker, will hopefully encourage more vendors to break cover.

The Duntisbourne valley, between Cirencester and Cheltenham, is one of the prettiest and most unspoilt parts of the Cotswolds, characterised by charming small villages of period houses and cottages. Duntisbourne Abbots is the largest of these villages, located seven miles from Cirencester and 12 miles from Cheltenham, and it’s a settlement that originally belonged to St Peter’s Abbey, Gloucester.

For 56 years, from 1945 to 2001, when it was acquired by its present owners, the imposing former rectory was a youth hostel, which probably explains why, apart from its entrance gates, the classic Georgian building is unlisted. It’s hard to believe that this magnificent house would once have been populated by scouts and students traipsing through the hallways carrying backpacks and sleeping bags on their way to dormitories full of bunk-beds.

The Old Rectory in Duntisbourne Abbots.

During their tenure, the owners transformed the substantial, 8,224sq ft main house — now the principal house in the village — from a wreck into ‘a proper family country home with decent-sized reception rooms, laying down the gardens and buying in extra land to create an idyllic Cotswold setting of some 22 acres in all,’ selling agent Luke Morgan explains. 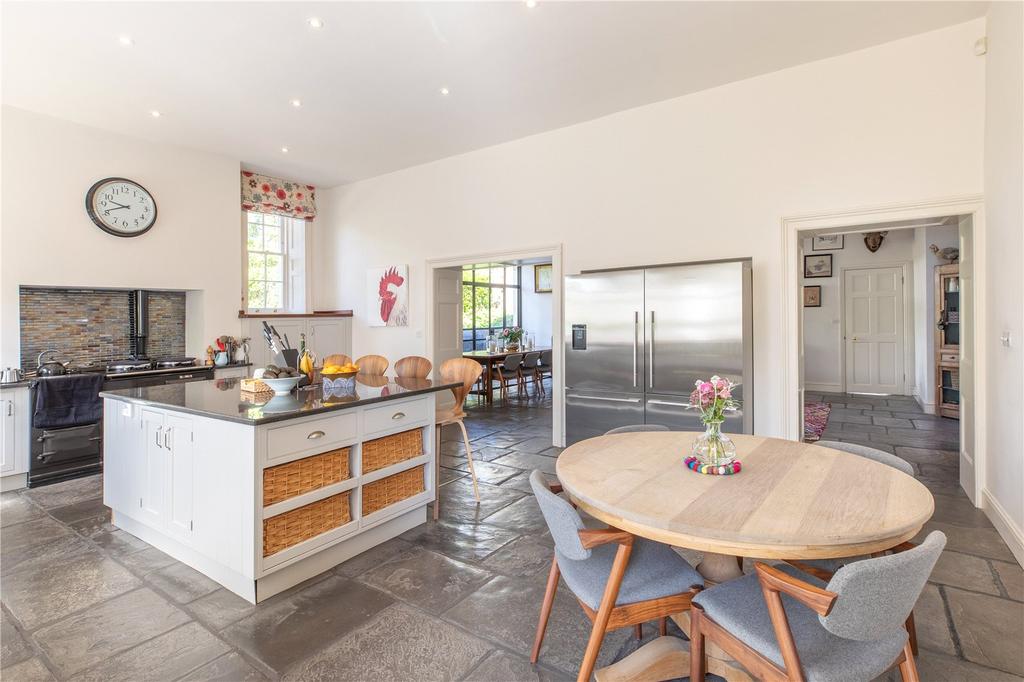 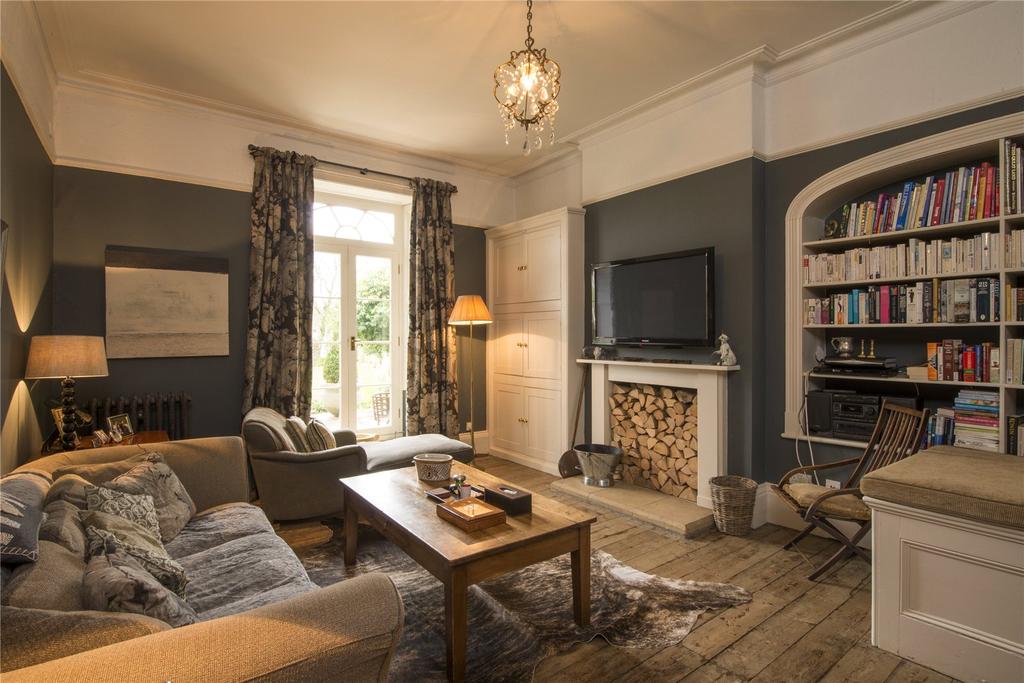 The Old Rectory also boasts a triple garage with an apartment above and a barn for conversion into a four-bedroom house, subject to the usual planning consents. 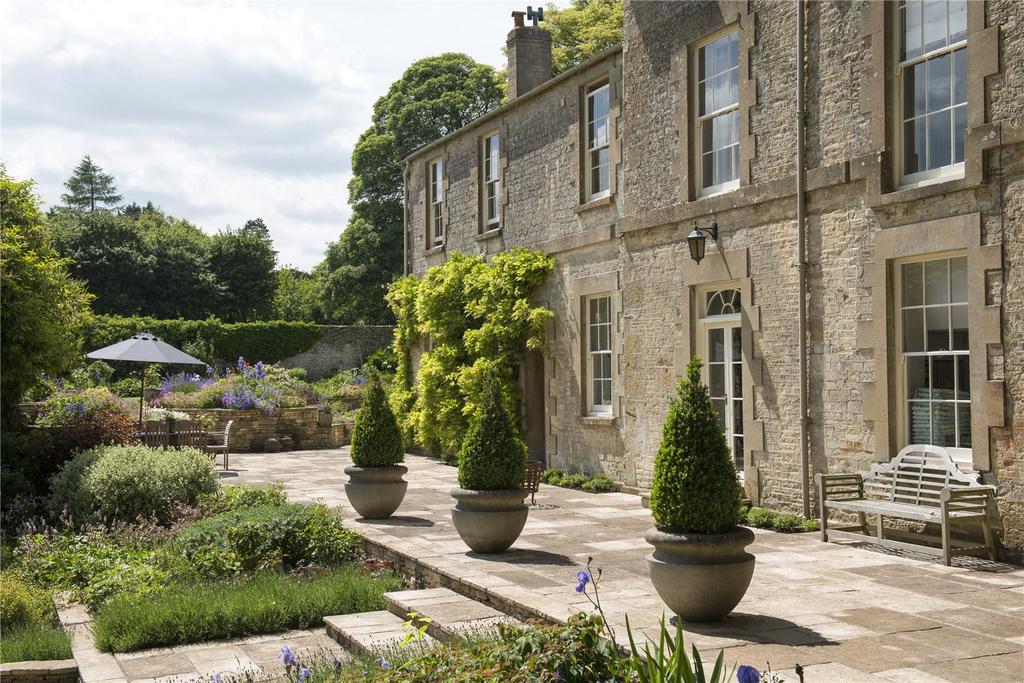 Services include mains electricity, private drainage, oil-fired central heating and super-fast broadband via Gigaclear, which makes it eminently liveable for those looking to work from home. 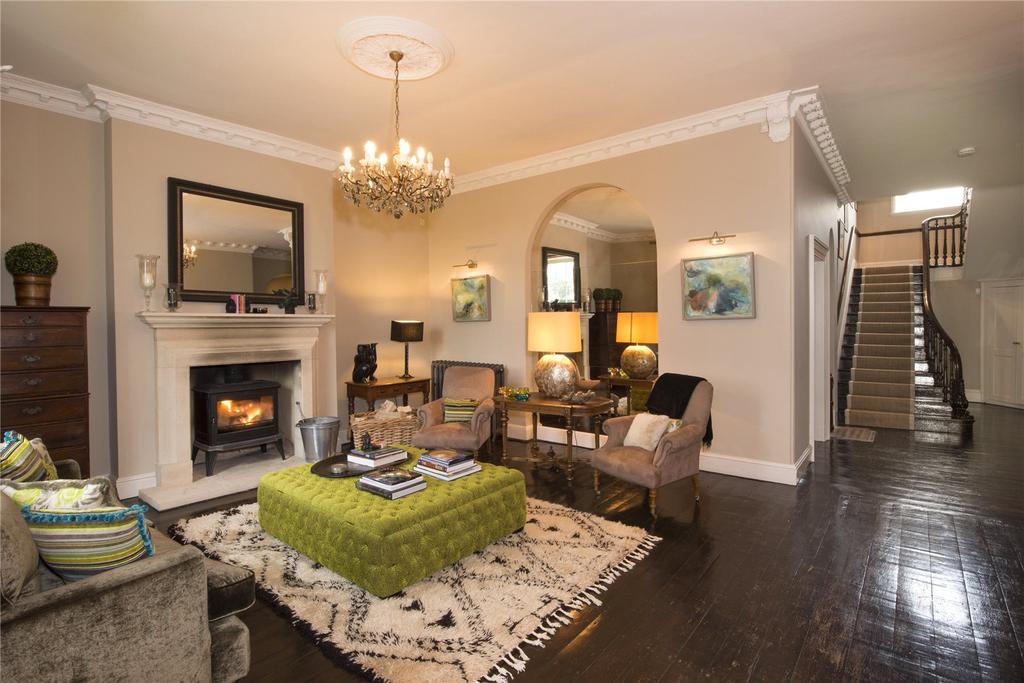 Not that there’s a problem getting to Britain’s cities as needed: Duntisbourne Abbots offers excellent communications in all directions, with Kemble and Swindon stations providing fast rail links to London Paddington, and the nearby A417 linking up with the M4 at Swindon and the M5 at Gloucester.

The area also offers a choice of highly rated State and private schools, including the ever-popular Beaudesert Park prep at Minchinhampton and the various Cheltenham schools.

The Old Rectory at Duntisbourne Abbots is for sale at a guide price of £4.95m through Strutt & Parker — see more details and pictures.

Bruern Holiday Cottages are the perfect place to spend a winter weekend curled up by the fire, discovers Victoria Marston.