After welcoming royalty, pilots and university students, the Hamilton Grand now opens its doors to another type of guest in the newest, most luxurious chapter of its rich history.

Overlooking the 18th hole of the Royal and Ancient Golf Club’s Old Course, the Hamilton Grand has a history as rich as the sumptuous interiors of its penthouse flat.

With selected flats currently on the market through Savills (prices on application), this masterpiece of red standstone, commissioned by Thomas Hamilton in 1895 as The Grand Hotel, brought life to “The Auld Grey Toon” of St Andrews. 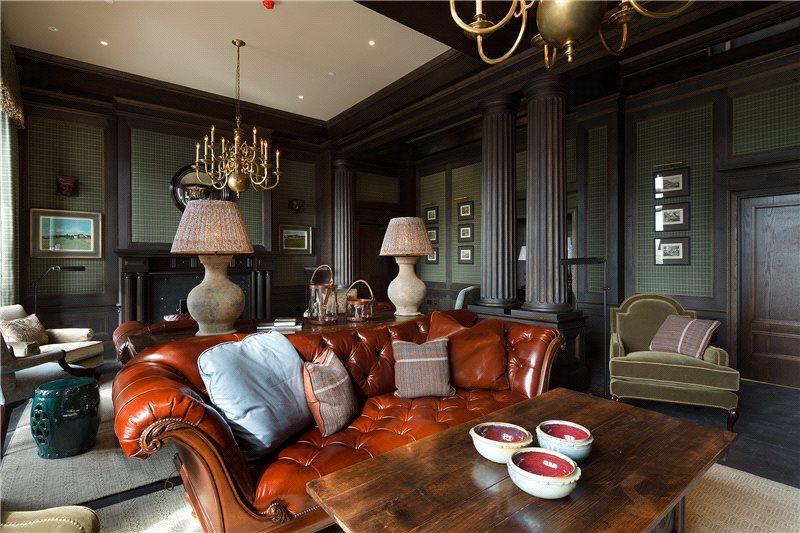 The first building in Scotland to have an pneumatic elevator, as well as hot and cold water taps running to every bathroom on the property, The Grand Hotel paved the way for luxurious hospitality in the 20th century. Among its most famous visitors were Rudyard Kipling, Bing Crosby and King Edward VIII. 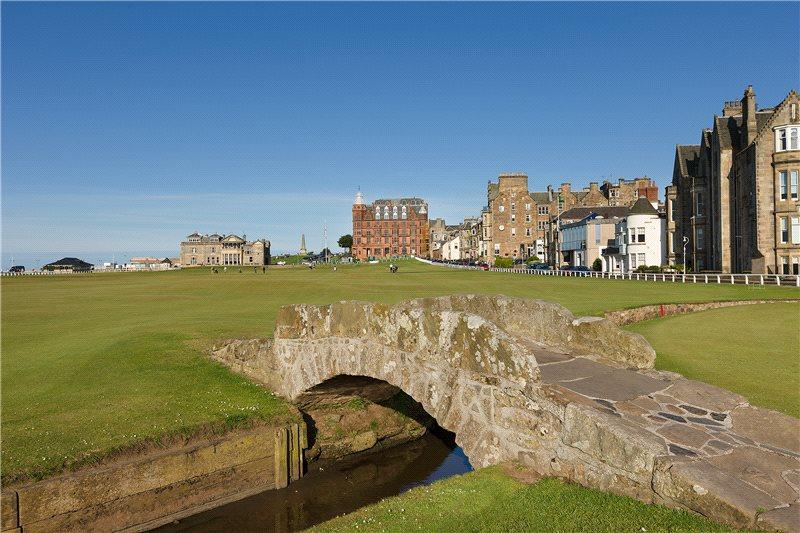 The addition of this immense building to the ‘Home of Golf’ and the influx of avid golfers who came with it induced Tom Morris of the R&A to build the New Course, the oldest ‘new’ course in the world, so named to differentiate it from it’s older counterpart.

This in turn lead to the establishment of the Links Act, allowing the town council to gain title to the Links and provide the residents of St Andrews with unprecedented access to world class golfing facilities. 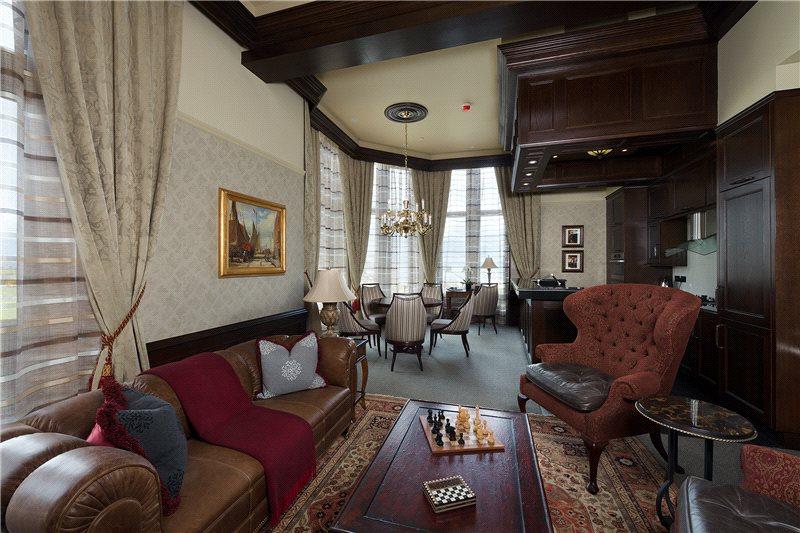 The Hamilton Grand saw its first renaissance during World War II, where it was requisitioned by the Air Ministry of the United Kingdom and transformed into training headquarters for the Royal Airforce.

Shortly after the end of the war, the building was once again repurposed and renamed, this time by the university as the Hamilton Grand Hall of residence for the students. This followed a failed proposal to sell the building to the Roman Catholic Church, a plan which was abandoned due to the alarm it caused the Presbyterian residents of the town. 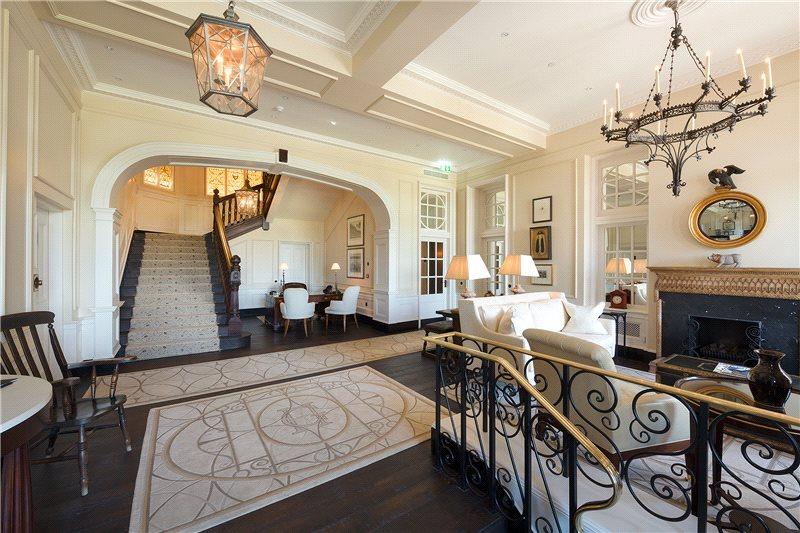 Hamilton Hall reopened in 1949 and was sold once more in 2004, after an unsolicited bid was made for the property. The Hall shut its doors to the student population during the academic year 2005/06, closing the third chapter of the building’s life. 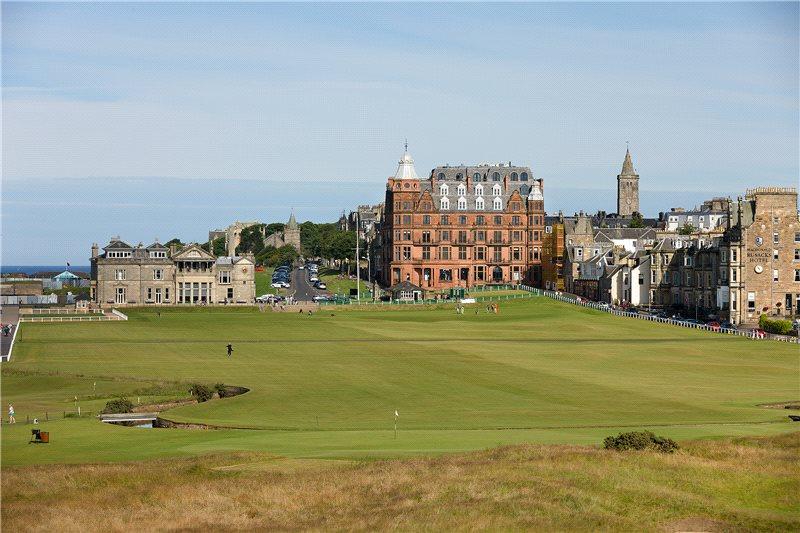 In July 2006, work was set to begin with the intention to turn Hamilton Hall into a prestigious residence club, however by October 2008, the building had seen no improvements and was in a state of severe disrepair. Another plan arose in 2009, however it too was abandoned and the building, having been repossessed by the bank, was put up for sale once more. 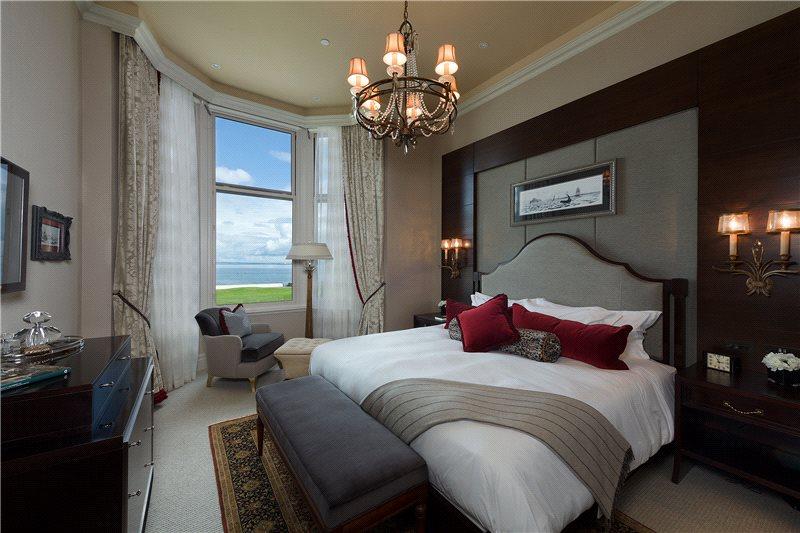 US businessman Herb Kohler acquired the property in 2010, announcing his plan to rename the building once again – this time to the Hamilton Grand – and convert it into 26 luxury apartments.

Herb’s Hamilton was opened in 2013, with more than half the apartments sold within a month of going on the market. 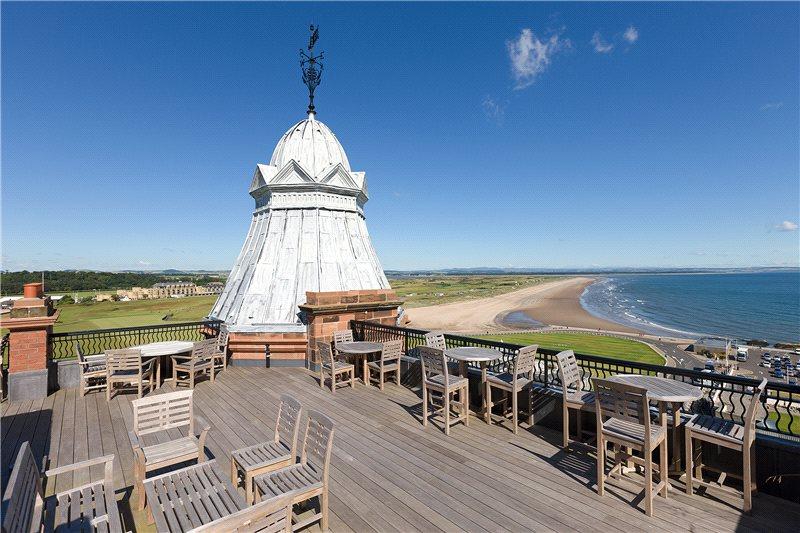 If mere vicinity to the most famous golf course in the world was not enticing enough, the current residents of the Hamilton Grand enjoy membership at Kohler Waters spa as well as all the hospitality The Old Course Hotel has to offer, including valet parking, 24-hour butlers, private chefs and full house keeping services.

They also gain access to the sensational roof terrace, with unparalleled views of the Old Course, the West Sands and out to the North sea. 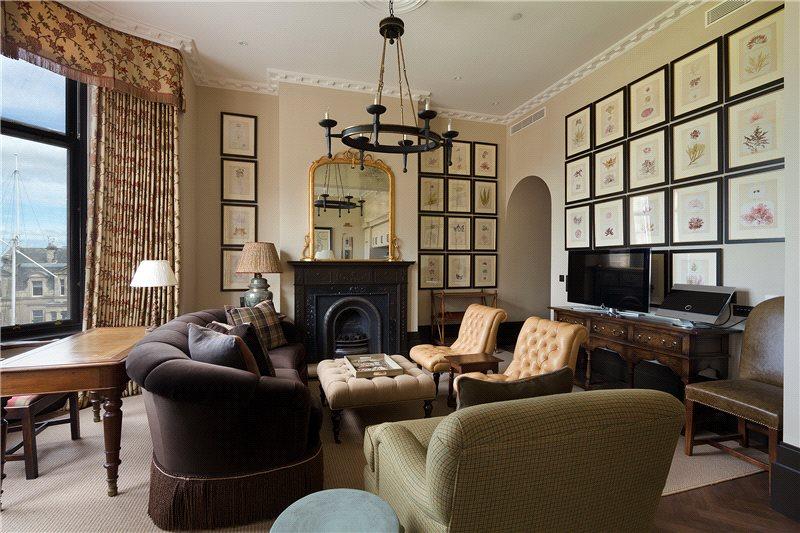