Milebrook House is a beautiful Georgian home full of history, set in rolling countryside — and it also offers an ideal spot for someone wanting to escape the rat race.

This 12-bedroom house was originally built in 1760 as the dower house of nearby Stanage Castle, whose chief claims to fame are grounds landscaped by Humphry Repton and an appearance in the 1980s BBC drama Blott on the Landscape.

Milebrook — which sits in Knighton, on the Anglo-Welsh border — may not have Repton-designed gardens, but it has plenty of history of its own. It was once owned by the family of the adventurer, soldier and writer Sir Wilfred Thesiger, a friend of the iconic Ethiopian Emperor Haile Selassie, and in 1936 Selassie stayed here for a while after being exiled during the war with Italy. He ended up spending five years in England — for most of which he lived at Fairfield House in Bath — before returning home to rule his homeland for many more years. 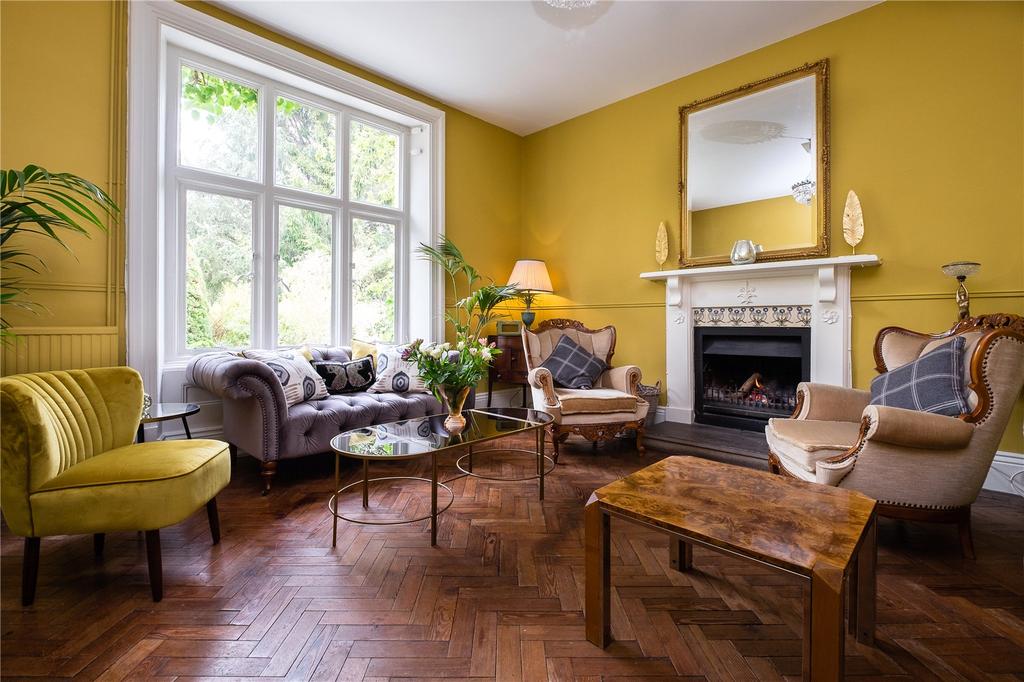 Today, Milebrook House isn’t a grand family home with a guest room fit for an emperor — instead, it’s a grand country hotel, with guest rooms fit for anybody who wishes to stay. 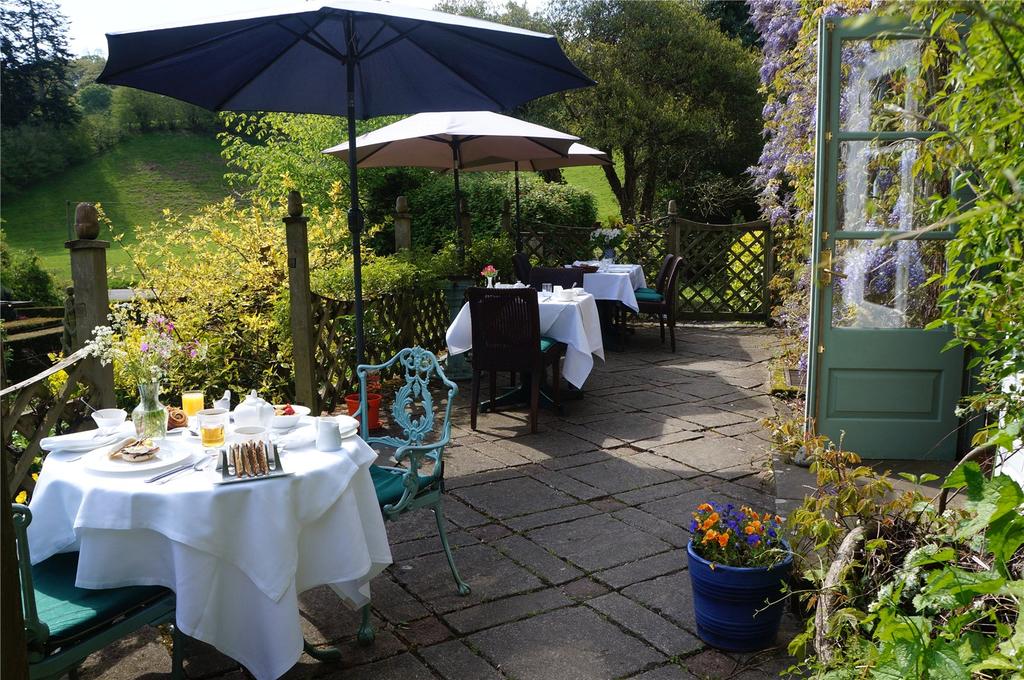 The character of the place, however, drips with old school charm: original features — including some splendid flooring and a beautiful staircase — make it feel like something of a timewarp, and the outgoing owner have lavished a lot of care and attention on choosing furniture and fittings to complement the place. 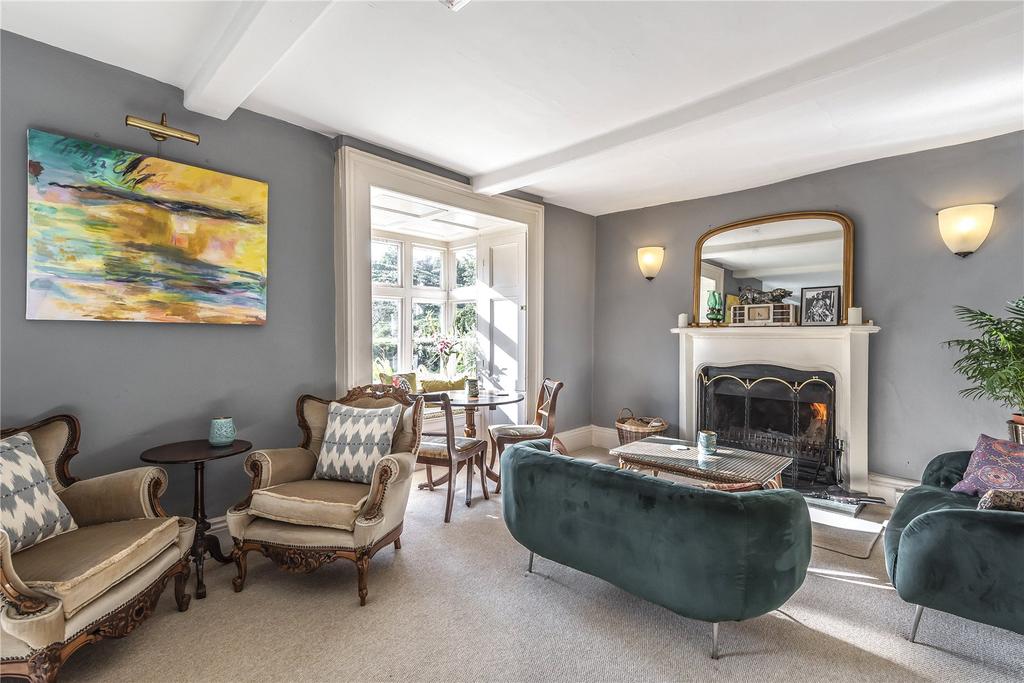 Ten of the bedrooms are used as guest rooms — two (both wheelchair-accessible) are on the ground floor, six on the first floor and two more above, while there’s also a self-contained two-bedroom apartment on the second floor which is presently used by the owners. 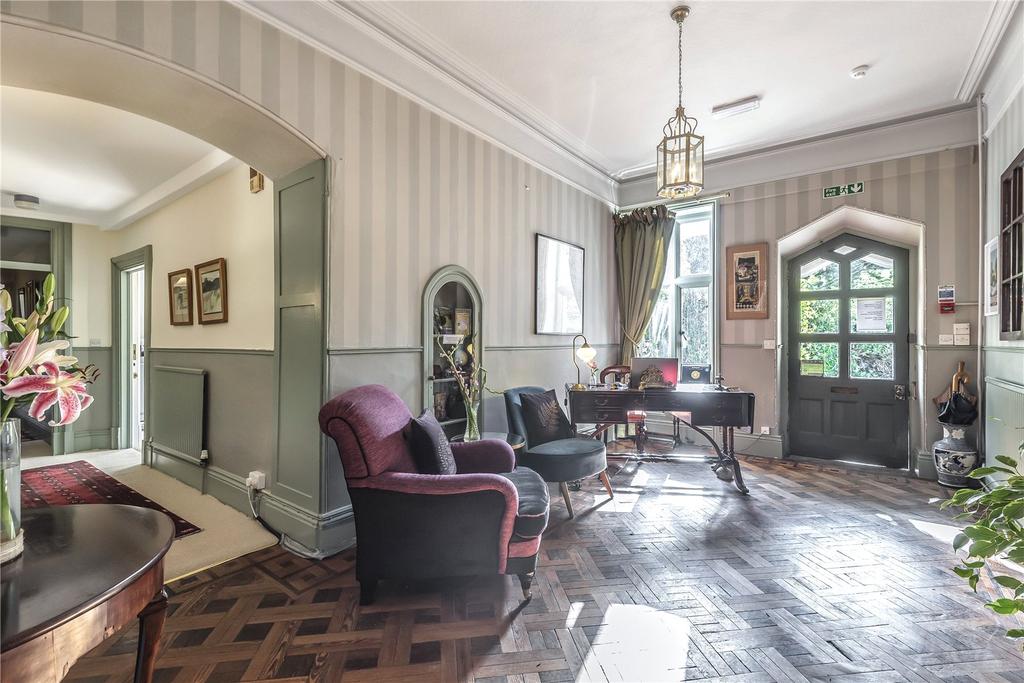 The public rooms on the ground floor are the heart of this 7,192 sq ft house, however: the sitting, dining and lounge bar rooms have lovely views of the 2.5 acres of gardens, which have a mix of lawns, woodland and a vegetable patch.

While the house is presently run as a successful business — it was named Welsh Hotel of the Year in 2015 — it could be returned to its former life as a family home. It’s advertised as ‘price on application’, but a look at similar properties in the nearby area suggests that the asking price is likely to be entirely reasonable, and akin to the cost of a detached home in the suburbs of London. The idea of swapping such a home for a beautiful country hotel — and one that generates a sound income — will surely make this a tempting prospect for those dreaming of getting out of the city.

Milebrook House is for sale via Fine & Country and McCartneys — see more details and pictures. 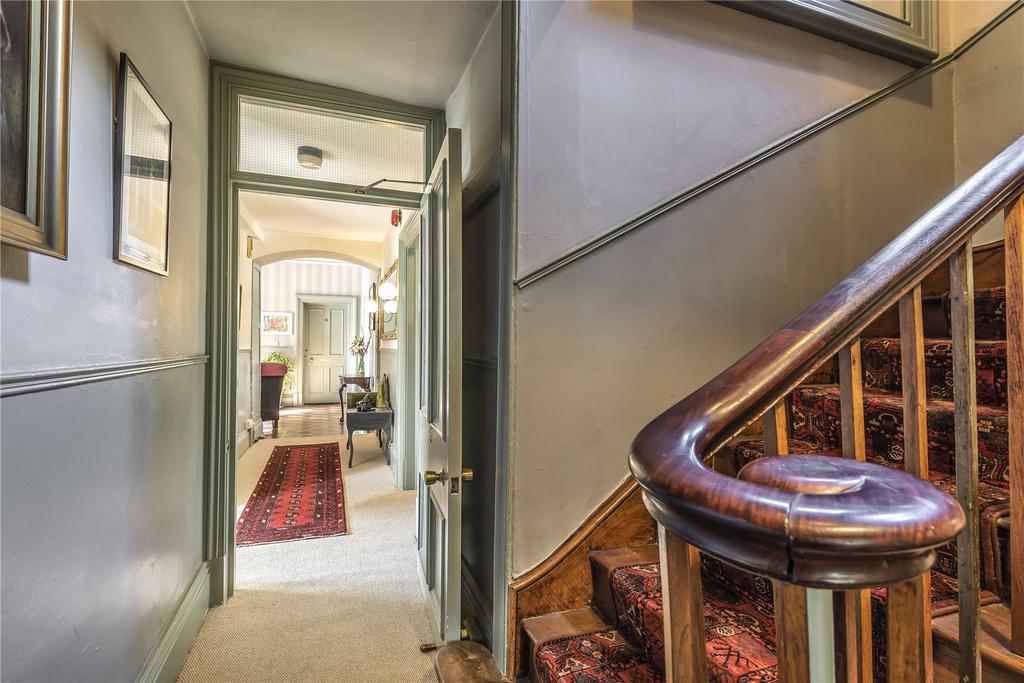 Ghosts and country houses go together like strawberries and cream. We name some of the country's best known haunted houses

In honour of St David's Day on March 1, we've collected some of the most beautiful houses for sale right