The story of east Devon’s grandest country mansion, Grade I-listed Mamhead House, set in 164 acres of glorious gardens and parkland on the slopes of the Haldon Hills north of Dawlish, with glorious views over Exmouth, is essentially one of survival. 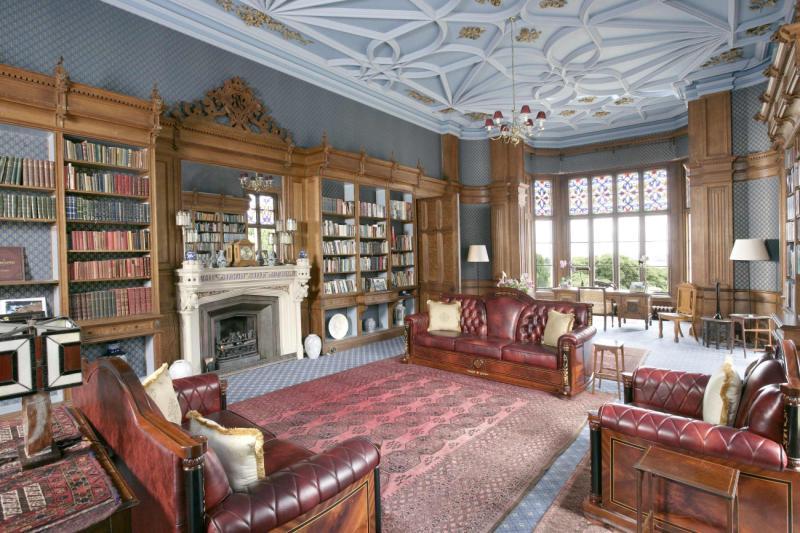 Designed by the architect Anthony Salvin, a pupil of Nash and a fervent admirer of Pugin, the vast, 37,437sq ft, late-Georgian mansion was built between 1828 and 1833 for Robert (later Sir Robert) Newman, MP for Exeter – an enormously rich shipping magnate whose forebears were described locally as ‘adventurers’.  Mamhead is now on the market through Strutt & Parker, at a guide price of £10 million. 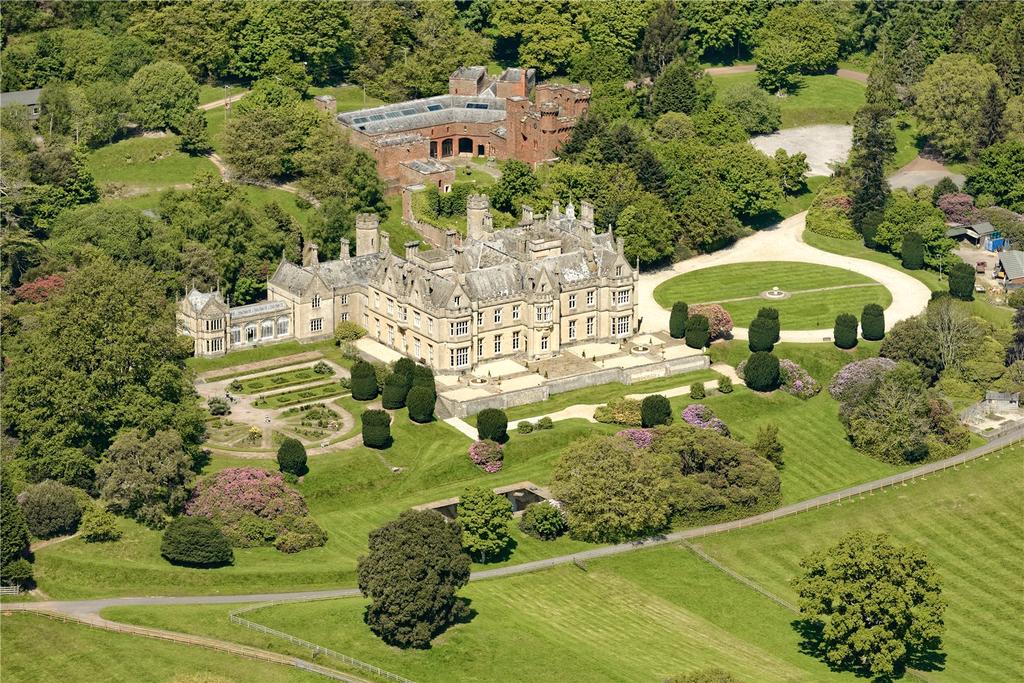 Inspired by a ground plan proposed by Charles Fowler of Plymouth in 1822, Salvin’s brief was to create a grand mansion in the Tudor style with Classical influences, siting the house to make the most of the spectacular coastal views, while nestling it securely within the surrounding woodland. 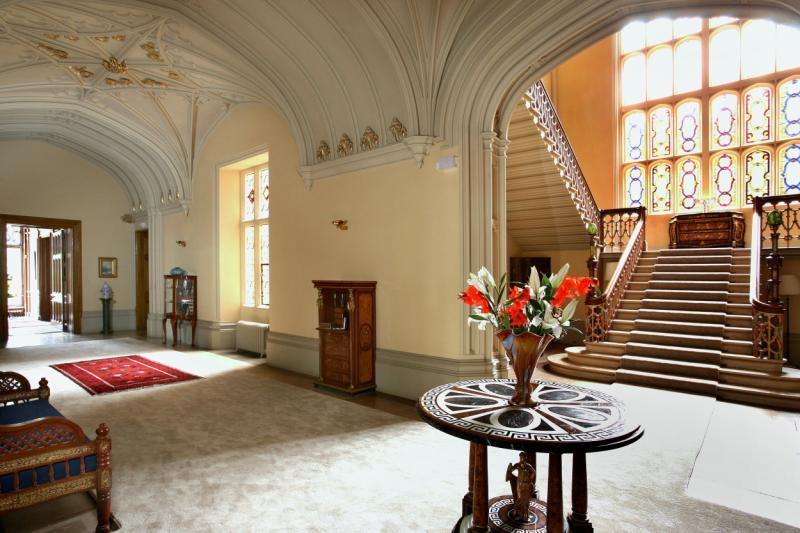 This Salvin did brilliantly, combining the grace of the late-Georgian style with the drama and colour of Gothic interiors, the whole executed to the highest standards of craftsmanship and attention to detail. According to Country Life (June 2, 1955), the high standard set at Mamhead ‘contrasts notably in the fine quality of its materials and workmanship with the jerry-built ostentation of much early-19th-century architecture’. 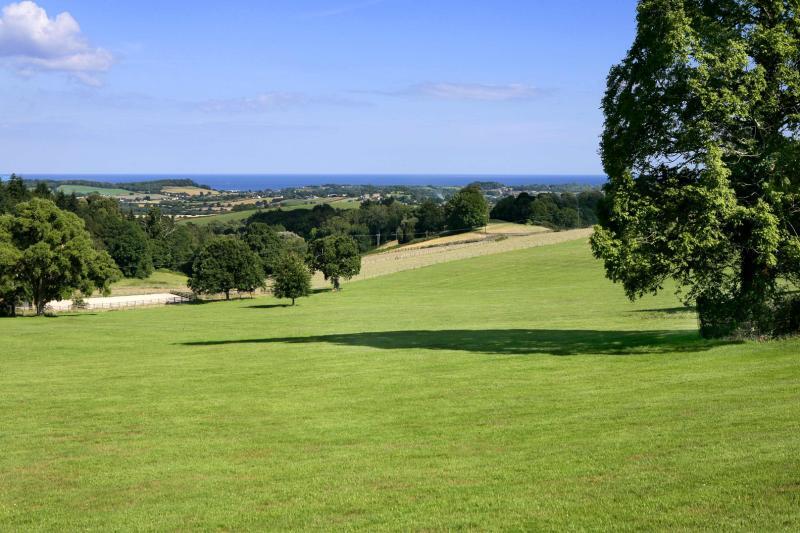 Sir Robert Newman was succeeded in 1848 by his son, Capt Sir Robert Lydston Newman, who was killed at the Battle of Inkerman in November 1854, after which Mamhead passed to his brother, Sir Lydston, whose son, a prominent churchman, was created Lord Mamhead in 1931. 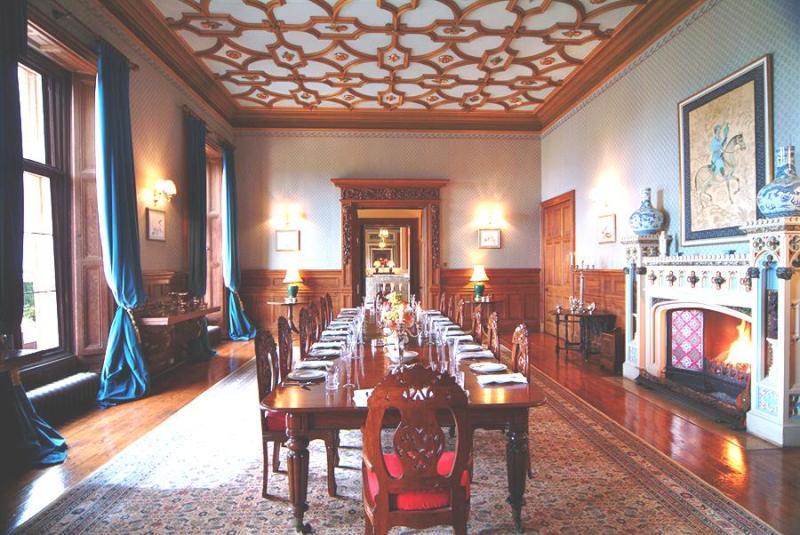 He died unmarried in 1945, leaving the life tenancy of the estate to his brother-in-law, Frederick Lumley, together with the contents of the mansion. On succeeding in 1948, Sir Ralph Newman, a great-grandson of the 1st Baronet, was able to buy back the furnishings, but eventually abandoned the idea of trying to live on the scale imposed by such a house. 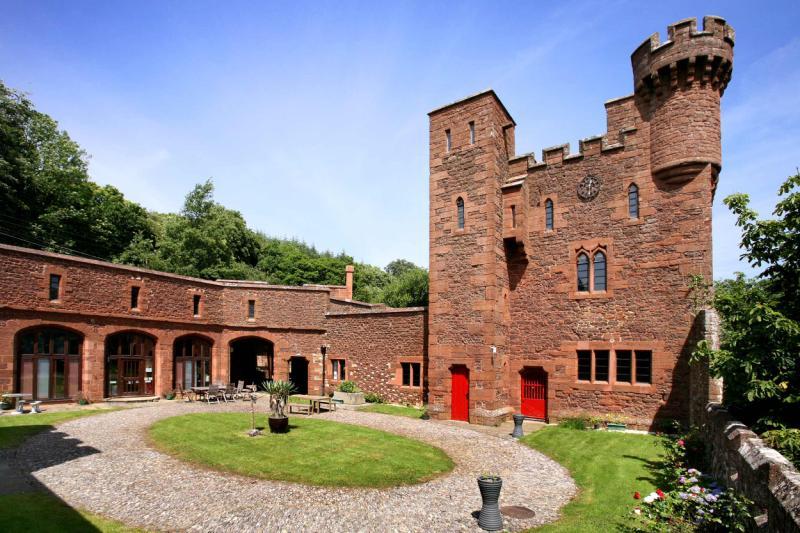 Thereafter, Mamhead served a number of institutional roles: an evangelical holiday-and-conference centre in the 1950s, a special school in the 1980s, an events venue and, finally, as the offices of the Forestry Commission, until, in 2013, it was bought by the current owner, an overseas investor with substantial property interests in the UK. 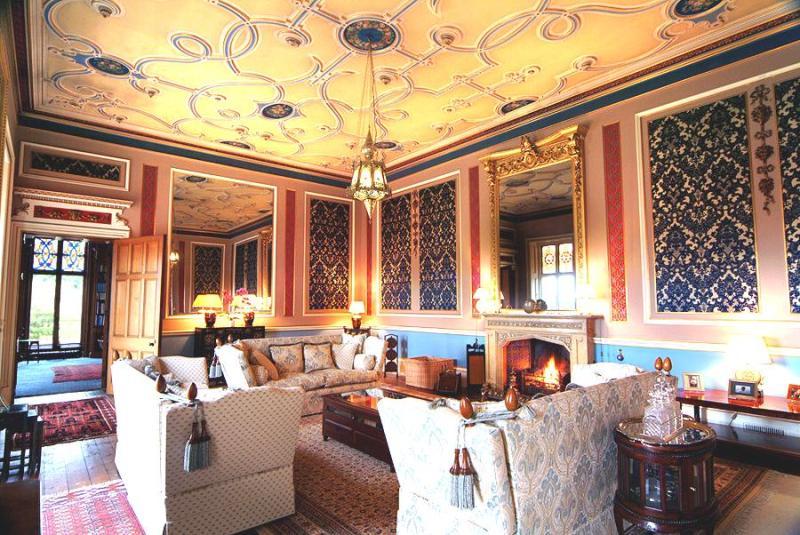 Having considered a number of alternative uses for the estate, which has been carefully maintained throughout his tenure, he has now opted to put Mamhead House back on the market. 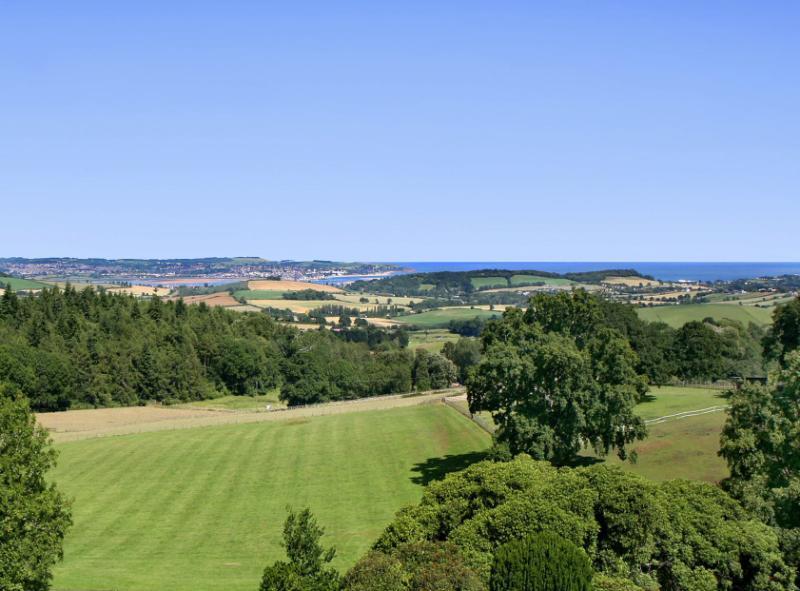 It will take a buyer with cash, courage and extraordinary vision to take on this remarkable house and realise its full potential. With its grand reception rooms, wonderful fan-vaulted staircase, vast galleried halls, landings and corridors, extensive domestic offices, 16 main bedrooms, eight bathrooms, 11 attic rooms and romantic camellia house, Mamhead House represents a considerable challenge for any investor, but also an opportunity to preserve and enhance a unique estate that has remained, quite magnificently, untouched by time.

Mamhead House is on the market through Strutt & Parker at a guide price of £10 million. Click here for more information and pictures.

The Great Barn at Harmondsworth is the largest standing medieval timber-framed structure in Britain – and it has just been restored.