HRH Princess Beatrice lived in the exquisitely detailed Osborne Cottage, which offers its buyer the unique opportunity to own a stunning piece of British heritage.

Osborne House Estate was created as a private maritime retreat for Queen Victoria and Prince Albert away from the pressures and struggles of court life – today, the estate still retains that idyllic separation from the hustle and bustle of the outside world, as does the quaint cottage which adjoins it. 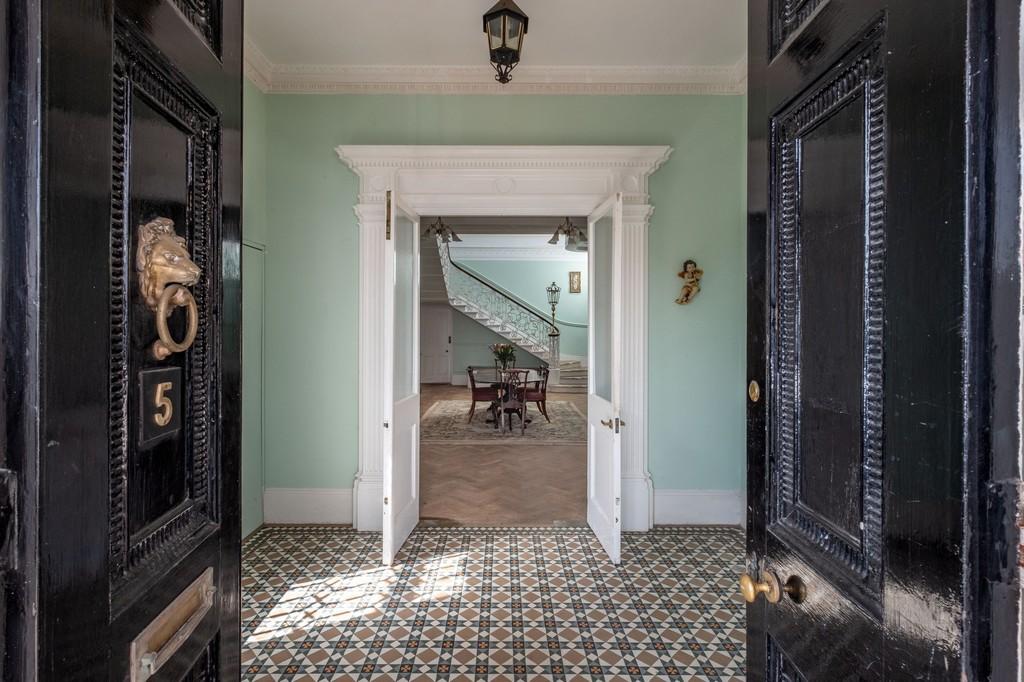 Osborne Cottage, which could only be named as such in relation to the palatial scale of Osborne itself, is on sale through Biles & Co via OnTheMarket.com at a staggering guide price of £625,000. For the cost of a small house on the very outskirts of London, the happy buyer will receive four bedrooms, three reception rooms including a stunning, airy library, a private garden and not a small amount of history. 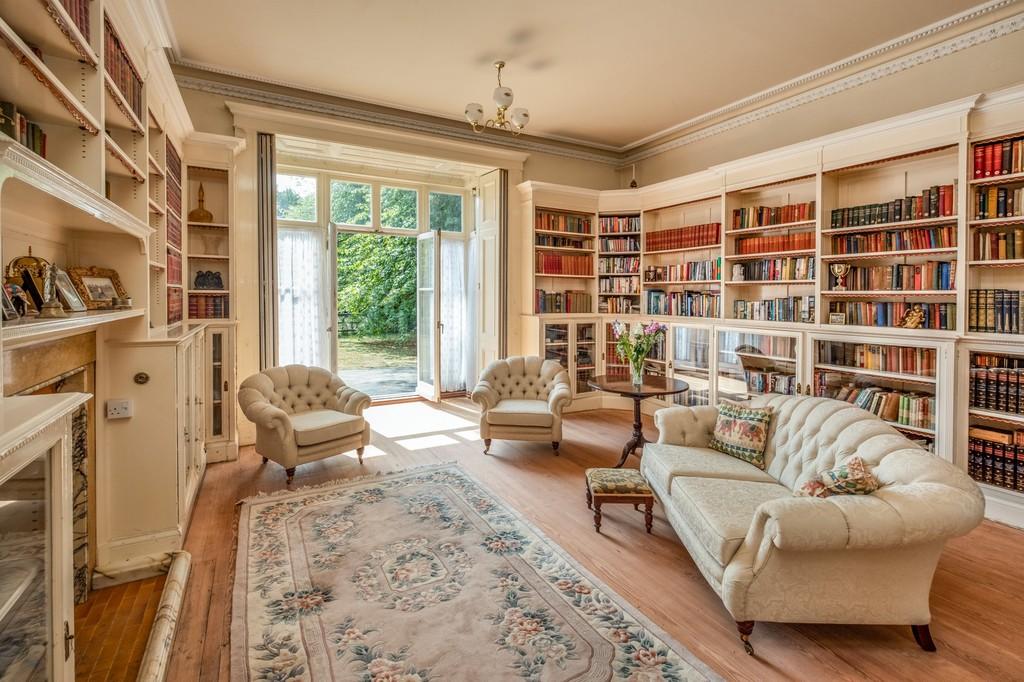 The cottage, now divided up into separate residences, was once the home of Princess Beatrice, the youngest daughter of Queen Victoria, who took up residence at Osborne with her husband Prince Henry of Battenberg after their marriage at the behest of the Queen. Prince Albert was the creative mastermind behind the expansion of the Osborne estate, and built the Albert and Osborne cottages on the outskirts of the property in 1856. 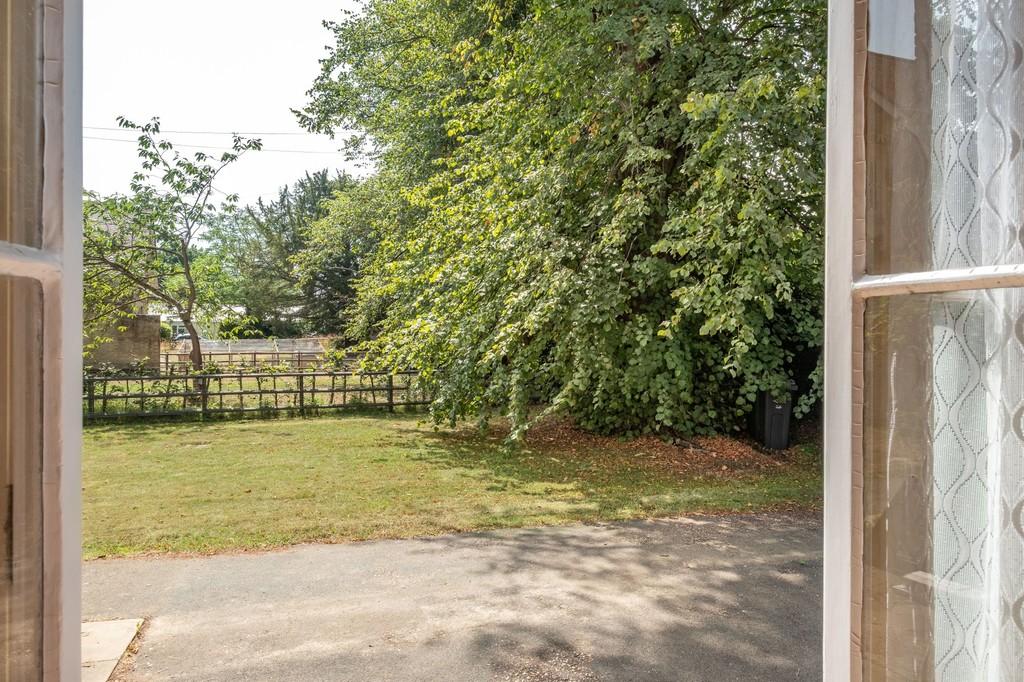 Queen Victoria relied upon Princess Beatrice immensely after the death of her mother in March 1861 and her husband in December of that same year. In The Shy Princess, a novel by David Duff, he describes how the Queen would often take Beatrice from her cot to her own bed where she “lay there sleepless, clasping to her child, wrapped in the nightclothes of a man who would wear them no more”. 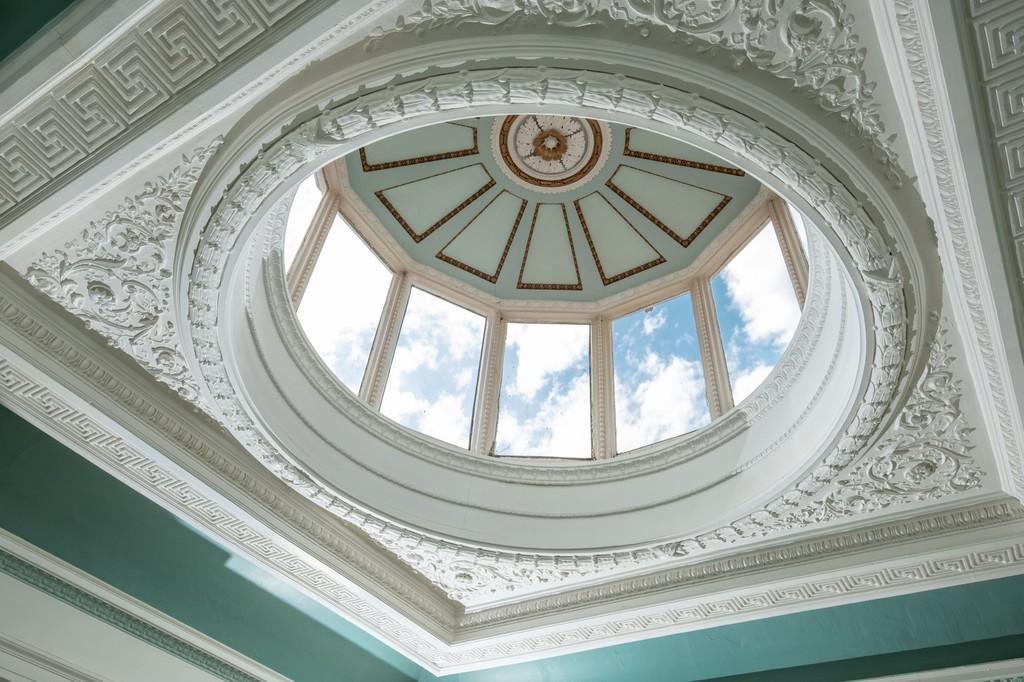 She was loath to allow her “Baby” and youngest child to marry, however finally gave her blessing to the marriage under the condition that Henry give up his royal duties in Germany and live permanently with her and her daughter at Osborne. With this agreed, the pair were married in 1885 in Saint Mildred’s Church at Whippingham, a mere 20 minute walk away from their future home. 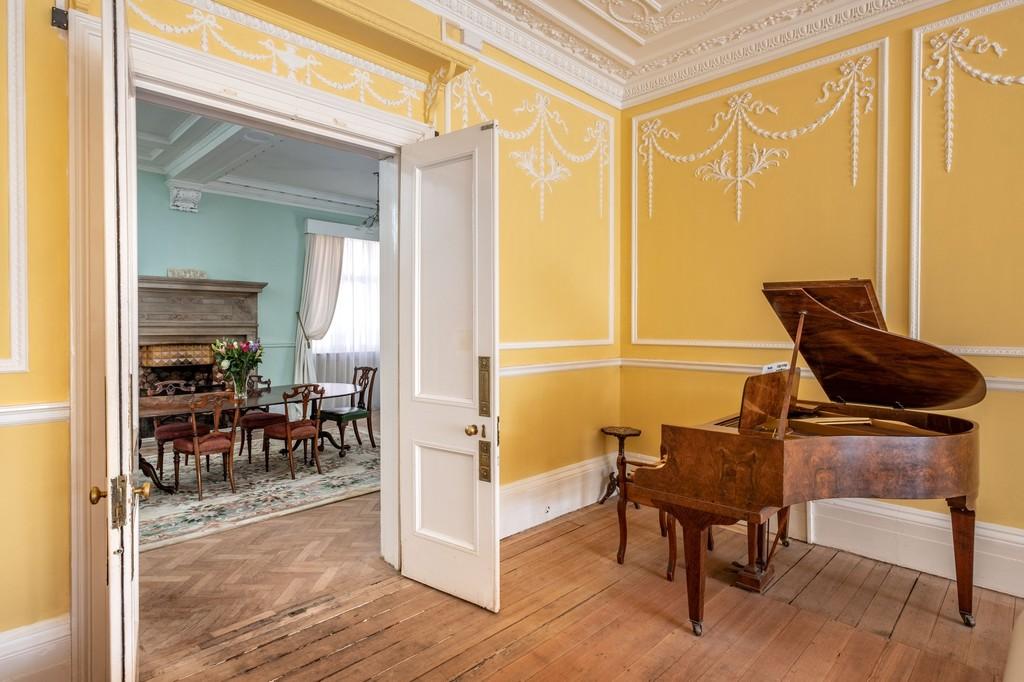 The princess moved to Osborne Cottage after the successive deaths of her husband in 1896 and her mother five years later. The cottage was sold in 1913 after Princess Beatrice took up her right to residence of Carisbrooke Castle as the Governor of the Isle of Wight. Upon her death in 1944, she was buried beside her Henry in the church where they were married. The cottage has remained in private ownership since its first sale, while Osborne continues to be open to the public. 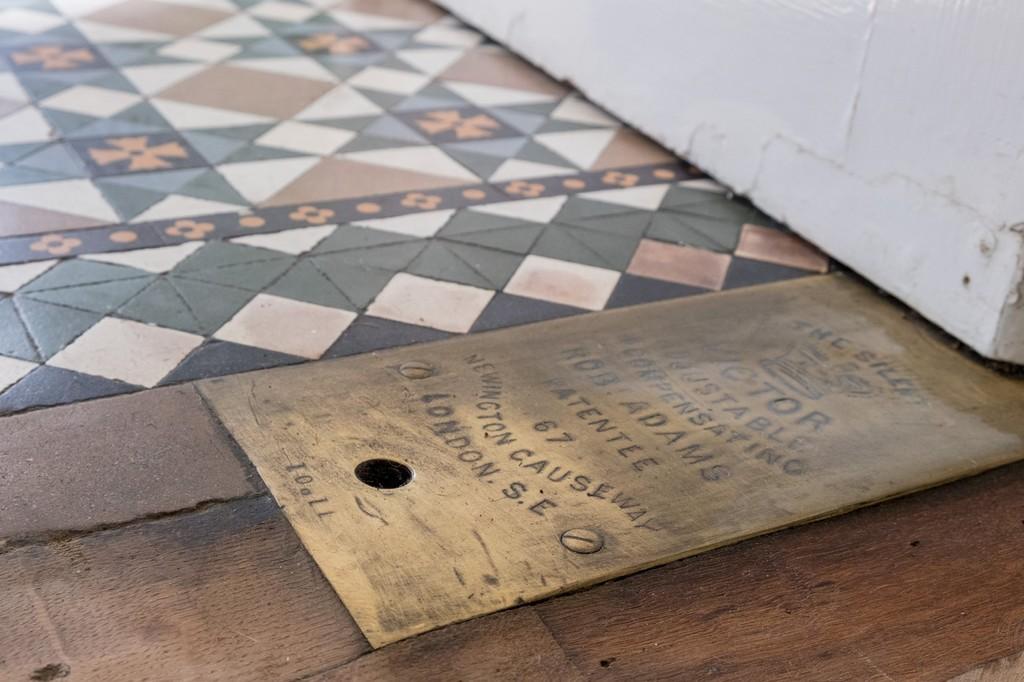 Osborne Cottage is currently mid-refurbishment, offering the new owners the opportunity put their own stamp on this unique family home. The restoration project has thus far retained all the valuable historic features of the property, including the magnificent sky lantern and galleried atrium which dominate the entrance of the house. 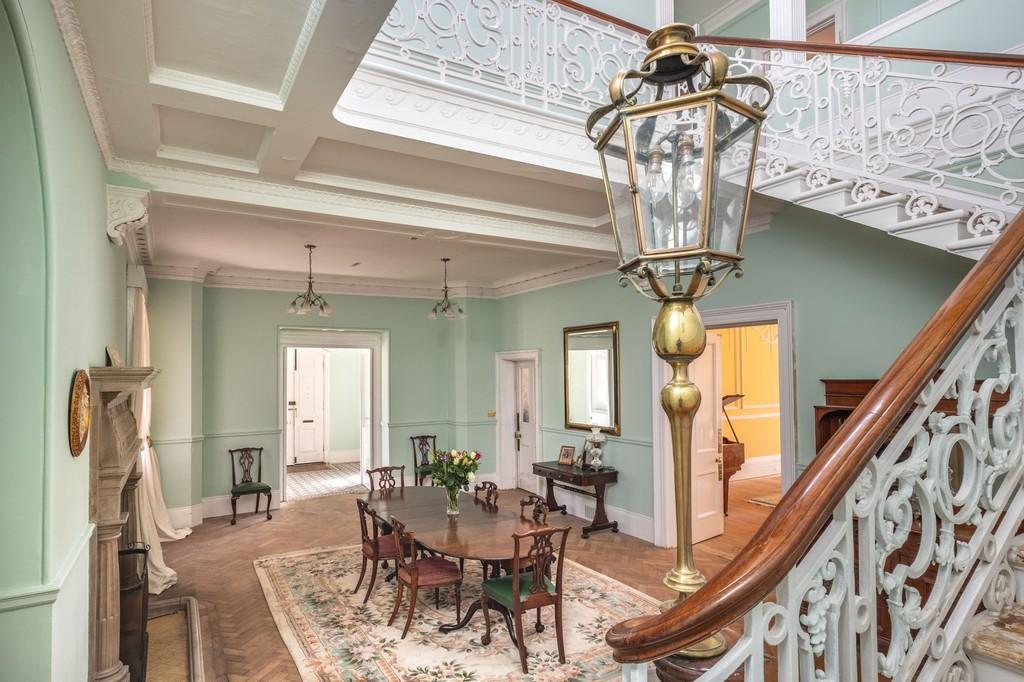 The stunning staircase provides another central feature to the cottage, cantilevered with scrolled iron balustrades, winding down to an elaborate brass lamp at the base. 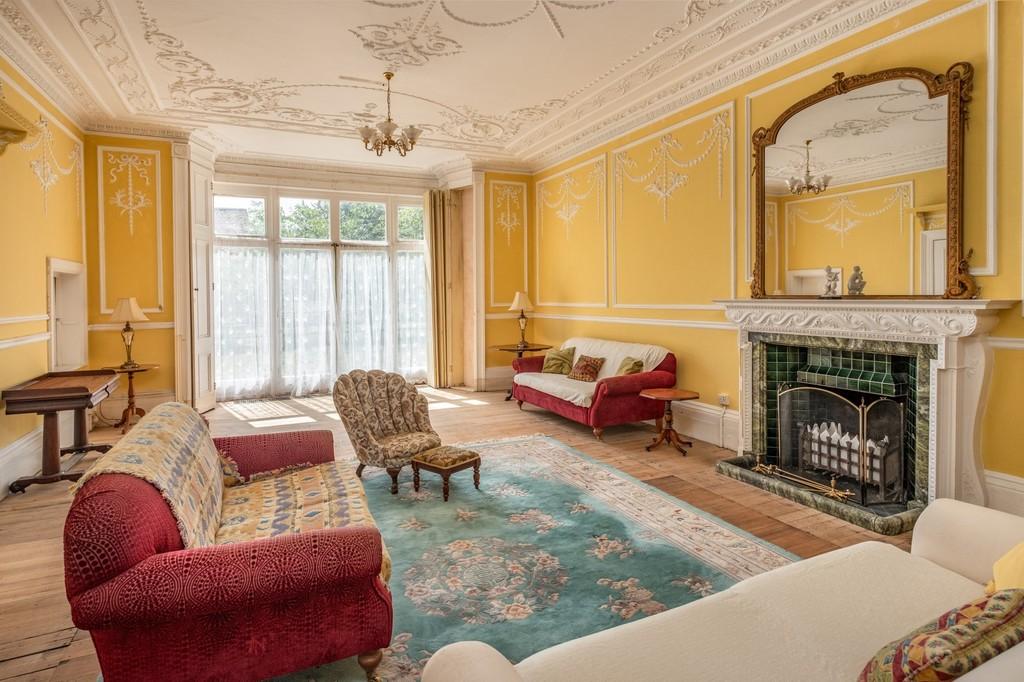 The drawing room is covered in elegant scrolled plasterwork from floor to ceiling, while the library contains a lovely marble fireplace and French doors, which open to the quaint garden beyond. 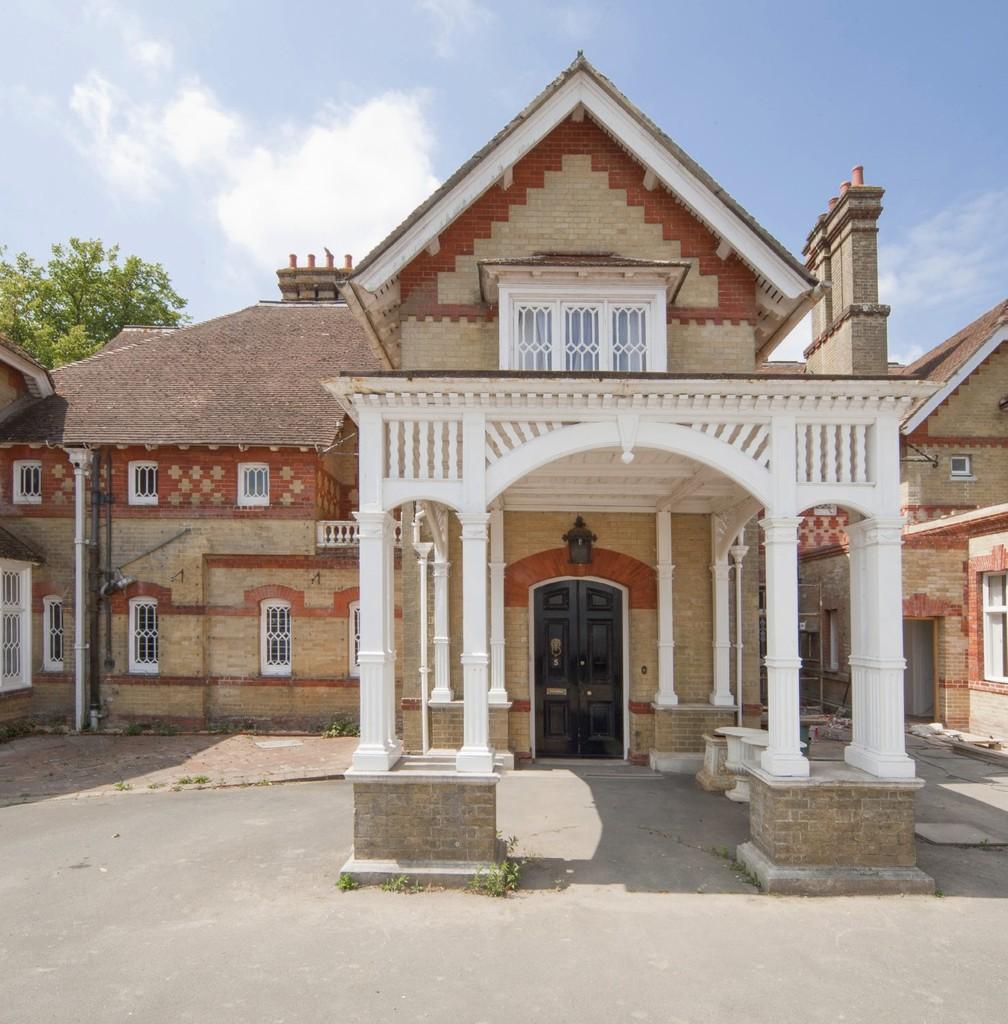 Boasting all the charms and characteristics of a grand family home while maintaining an extremely manageable size, the astounding asking price for Osborne Cottage is the least of its attractions.

Osborne Cottage is for sale through Biles & Co via OnTheMarket.com at a guide price of £625,000. See more details and pictures here.

The Dower House has been returned to it’s original state as an elegant family home, perfectly designed for all manner