A magnificent sporting estate, extending to 11,105 acres in total, has come to the market in the West Highlands – and it's a unique opportunity, as Molly Biddell explains.

The Ledgowan Estate lies on the watershed between the Scottish east and west coasts, close to the small village of Achnasheen in Wester Ross. Set within outstanding hillside landscapes, this majestic estate – on the market for £4.5 million – provides the perfect combination of traditional sport and top quality accommodation.

What’s more there are also serious revenue streams as part of attraction: a smart new rental property, fishing and shooting rights, farming, and a 1MW hydro-electric operation which alone brought in £36,000 in 2016.

The house at the heart of the estate is the six-bedroom Ledgowan Lodge, which dates from the 19th Century. The previous owners took the estate on in 2010 and put a huge amount of work in, saving original features where possible – there are beautiful panelled doors, cornices, classic stairwell balustrade and window shutters – but completely replacing things where needed, with new plumbing and electrics throughout, for example. 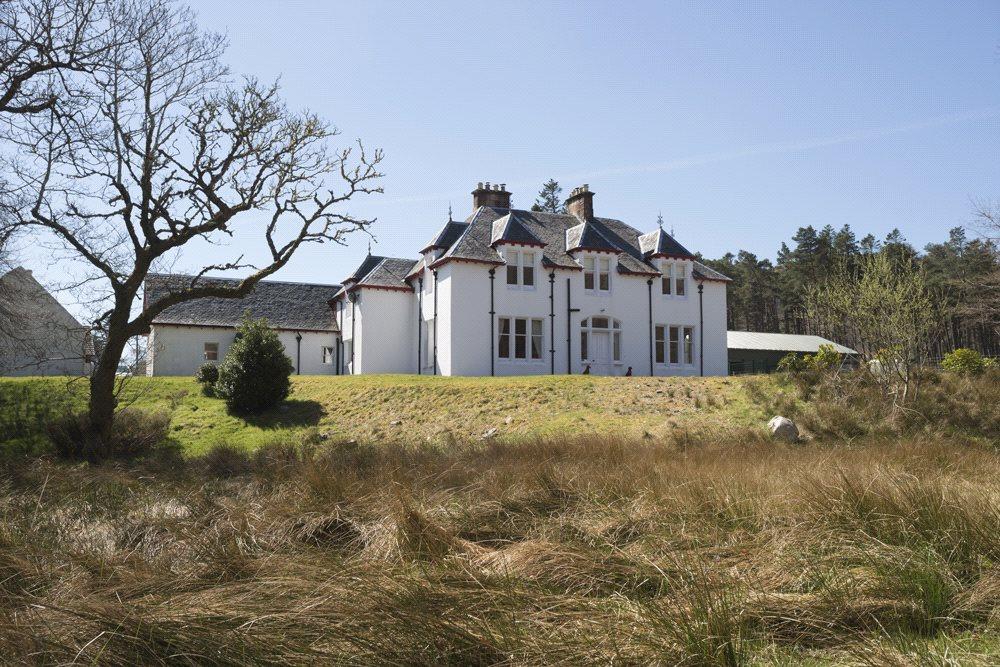 In addition en-suite bathrooms have been added to all six rooms, while a new kitchen (with Aga) and adjoining breakfast room have been built; there are also four reception rooms, including an oak-panelled games room that has been kitted out to make sure that your party’s fun and games can carry on after you’ve returned from a day out in the estate. 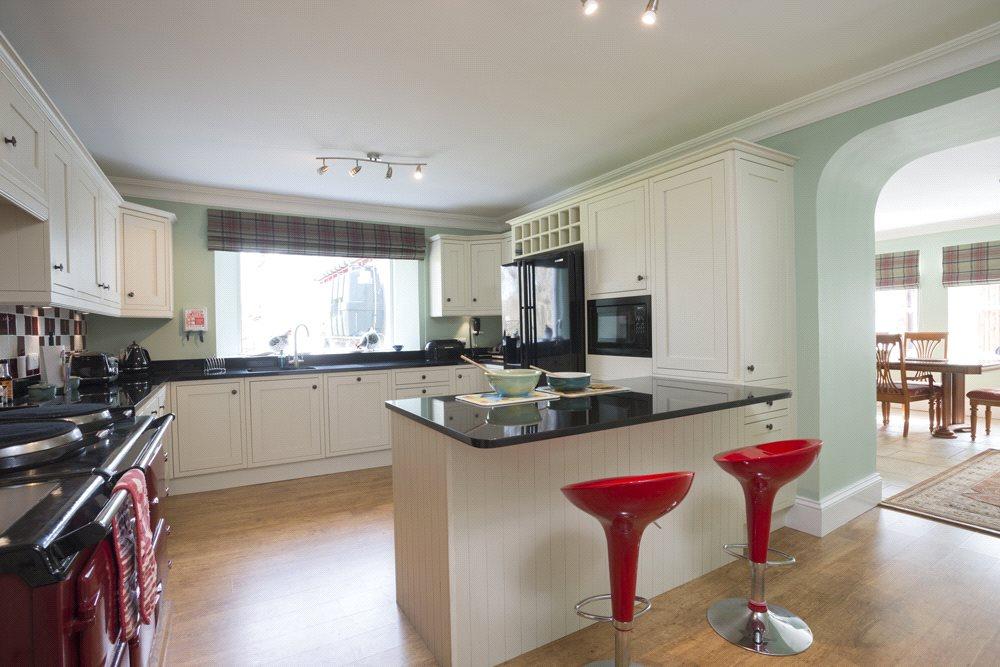 The lodge has charming semi-dormer windows with decorative cast-iron finials, overhanging eaves and painted cast iron rainwater goods. The house lies in immaculate gardens which include a delightful pond and open natural woodland. 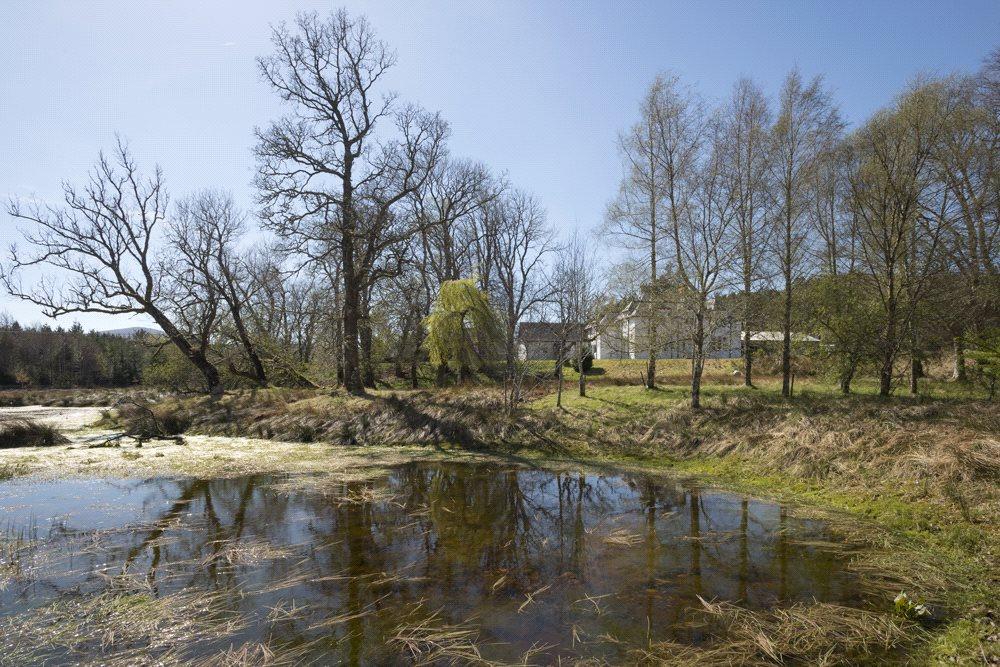 An additional house called The Stalker’s Lodge has also been built by the current owners, a four-bedroom property created to be let out. There is also a traditional stone two-bedroom Shepherd’s Cottage which the details coyly describe as ‘habitable but unmoderninsed’ – make of that what you will. There are numerous estate outbuildings, include garages, machinery storage, workshops, a deer larder, sheep fank and bothy. 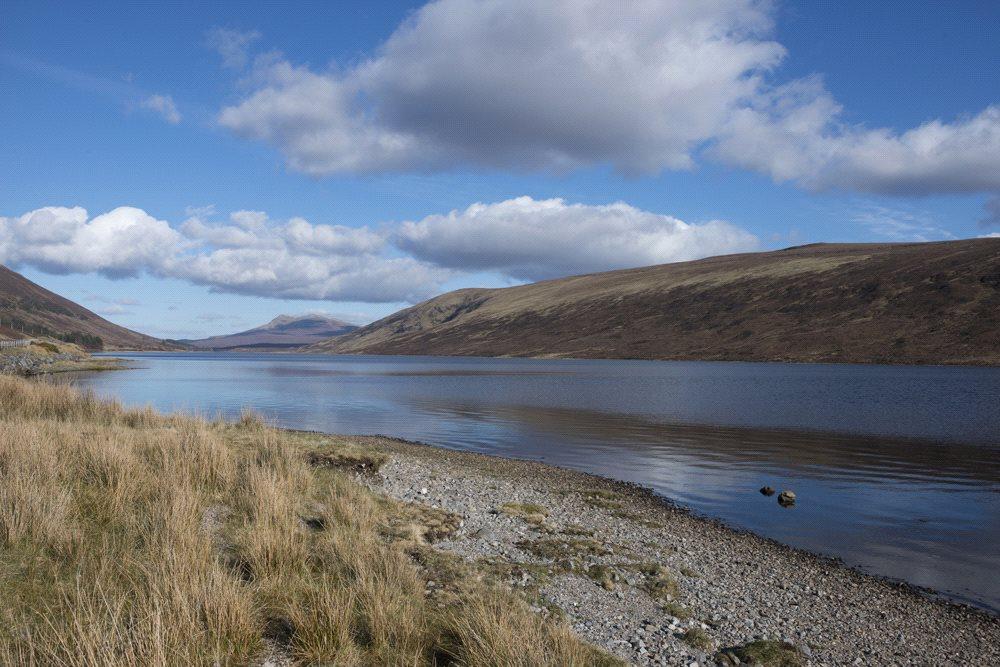 But the star of the show is the 11,000-acre estate itself, which spans utterly stunning open hill-land populated by red deer – stalking on the estate has an impressive five-year average of 38 stags and 36 hinds/calves.

Ledgowan also boasts grouse shooting, rough shooting for mixed game and fishing for trout and pike on three spectacular lochs – 10 miles of new roads have been built in the last few years to make it easier to go and enjoy the sporting pursuits on offer. 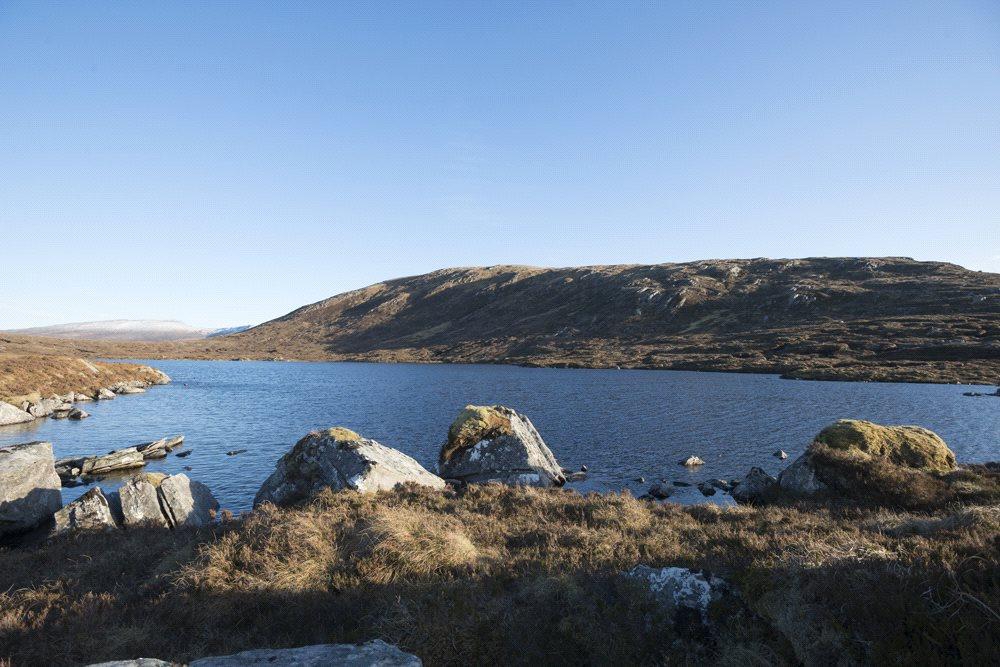 The estate forestry currently comprises 80 acres of existing mixed native and commercial conifer woodland with the approval to establish 1,132 acres of new woodland; there is also extensive farmland, and, in recent years, has grazed up to 1,000 North Country Cheviot ewes and hoggs on Ledgowan during the summer months. 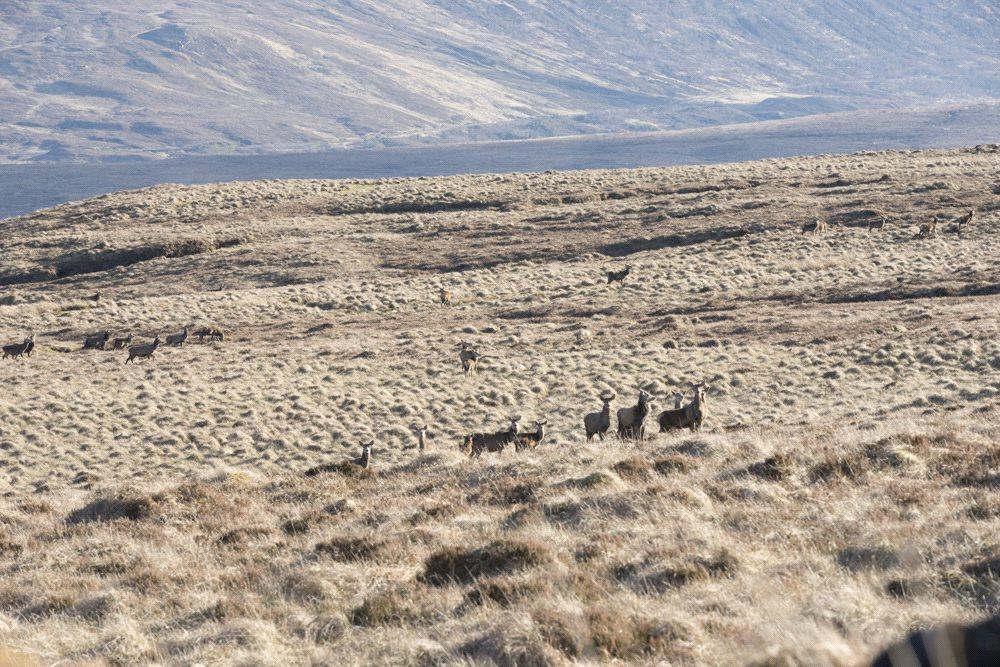 The estate is nicely-located only 40 minutes car journey from Inverness, with the West Highland railway line actually passing through the estate. The station located at Achnasheen is actually just a short walk from Ledgowan Lodge, making the estate easily accessible by sleeper train.

Ledgowan Estate is for sale as a whole or in two separate lots and is available through Robert McCulloch at Strutt and Parker for offers in excess of £4,500, 000 – see more pictures and details.

This really is one of those 'pinch yourself' properties: an immaculate, picture-perfect Stirlingshire castle set in 80 glorious acres.