This blissful castle in Wiltshire came off the market, but is now up for sale once more — and still looks for all the world as if there ought to be a princess sleeping for a hundred years in the highest room of the turret.

Of the many, many properties which crossed our desks at Country Life last year, this was perhaps the most immediately entrancing. Is it the graceful proportions? The beautifully-preserved stonework? The perfect castellations?

It’s a bit of all three, of course, but we came to the conclusion that what’s really bowled us over about Grade I-listed Devizes Castle is this main image capturing the castle’s setting in beautiful grounds. It reminds us of nothing so much as the prince in the Sleeping Beauty fighting his way though the foliage to reach a mysterious place whose inhabitants are caught deep in an enchanted sleep.

It’s not just us, either: it’s been described as ‘the most beautiful castle in Christendom’, and when it initially came on to the market last December it attracted an enormous amount of interest. 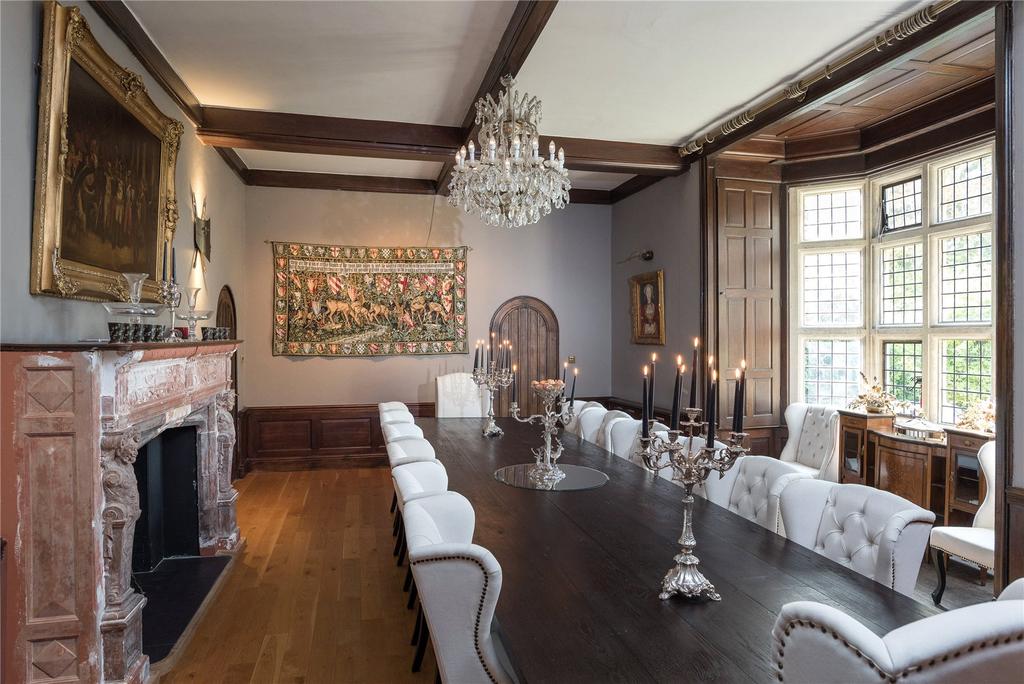 The owners were, however, forced to take it off the market due for personal reasons — but now, nine months later, it’s up for sale once more. Initially the asking price was £2.5 million via Savills, but this time round it’s higher at £3.25m to avoid the stress of the bidding war which had already begun to heat up at the end of last year. It’s not hard to see why buyers were getting excited: as well as it’s incredible beauty, it has a very easy location, not far from the M4, with easy access to Bristol, London and beyond. 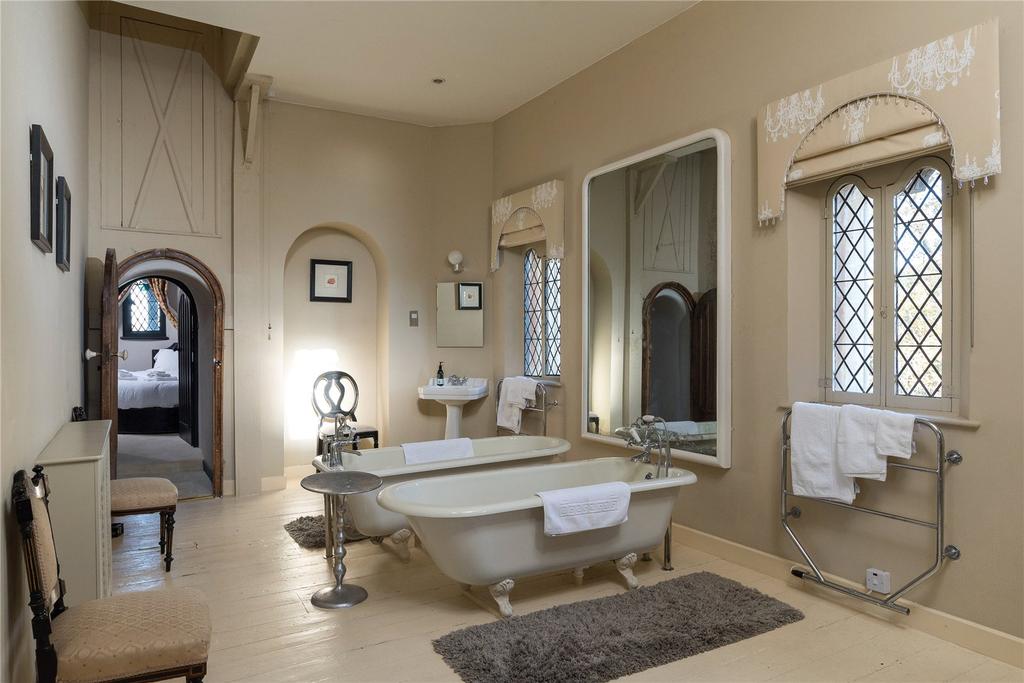 What a home this is. Set within two and a half acres of grounds, Devizes Castle is a spectacular home that’s just as full of period charm inside as it is outside. There are stone mullioned windows, detailed stone archways, cavernous fireplaces, oak floorboards, and spiral staircases. 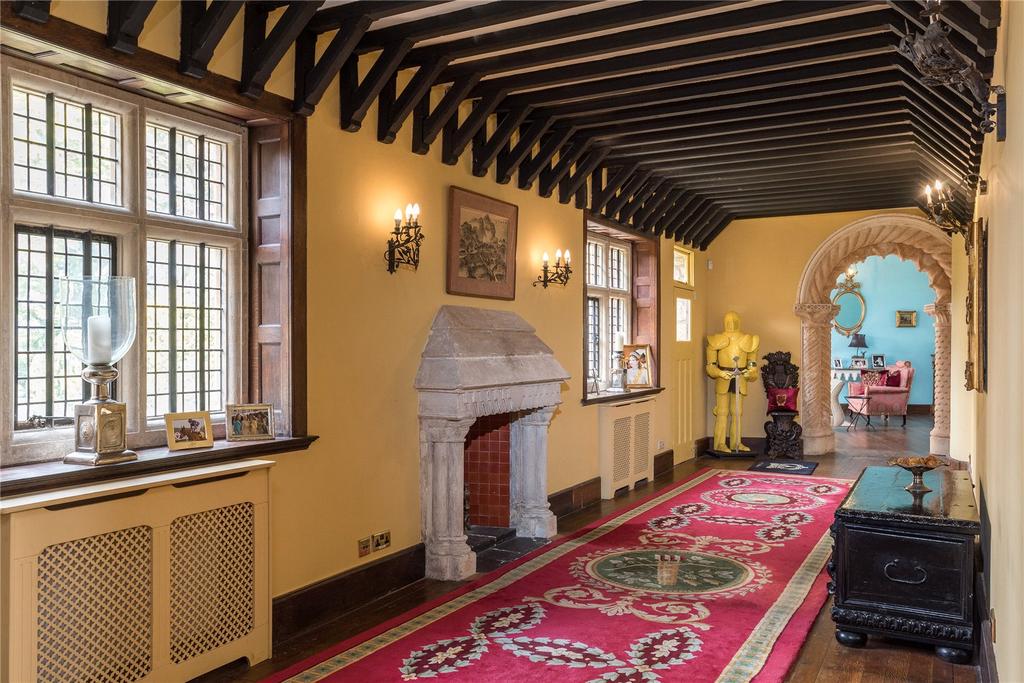 Several of the rooms – including the drawing room and study – have ornate ceilings with gilded bosses, while the ‘fernery’ accessed via the drawing room has a beautiful encaustic tiled floor and a wooden ceiling.

The living spaces are set across the ground and first floors, and include a huge kitchen/breakfast room, grand entrance hall with wooden staircase, a library and a long gallery. 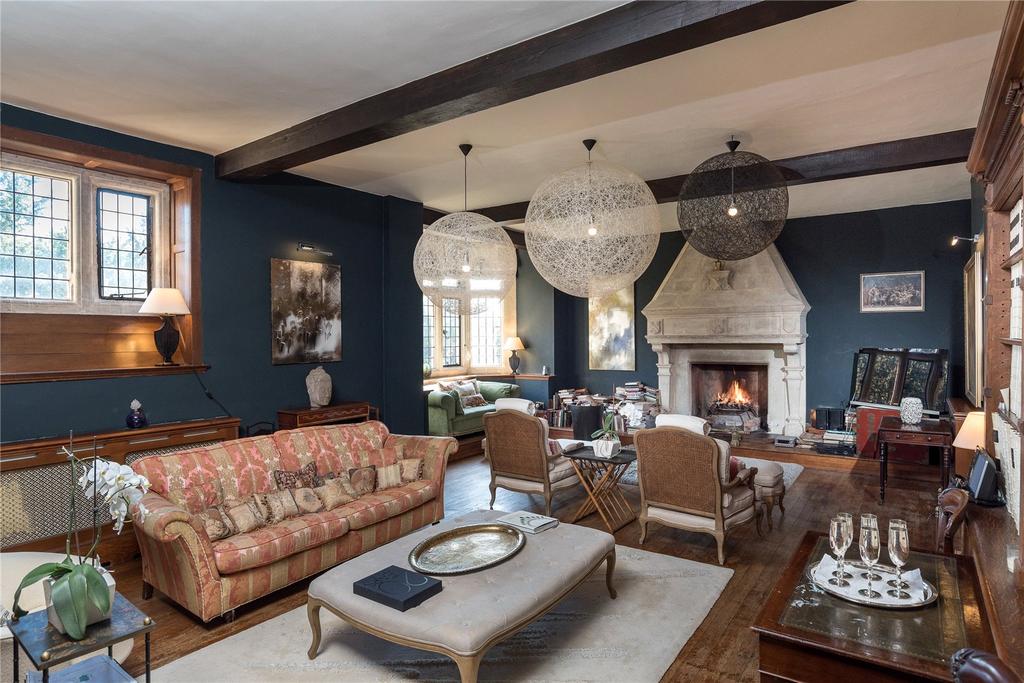 There are eight bedrooms in total, five of which are on the second floor, with one more on the first floor and the other two on the third floor – including one in the turret. 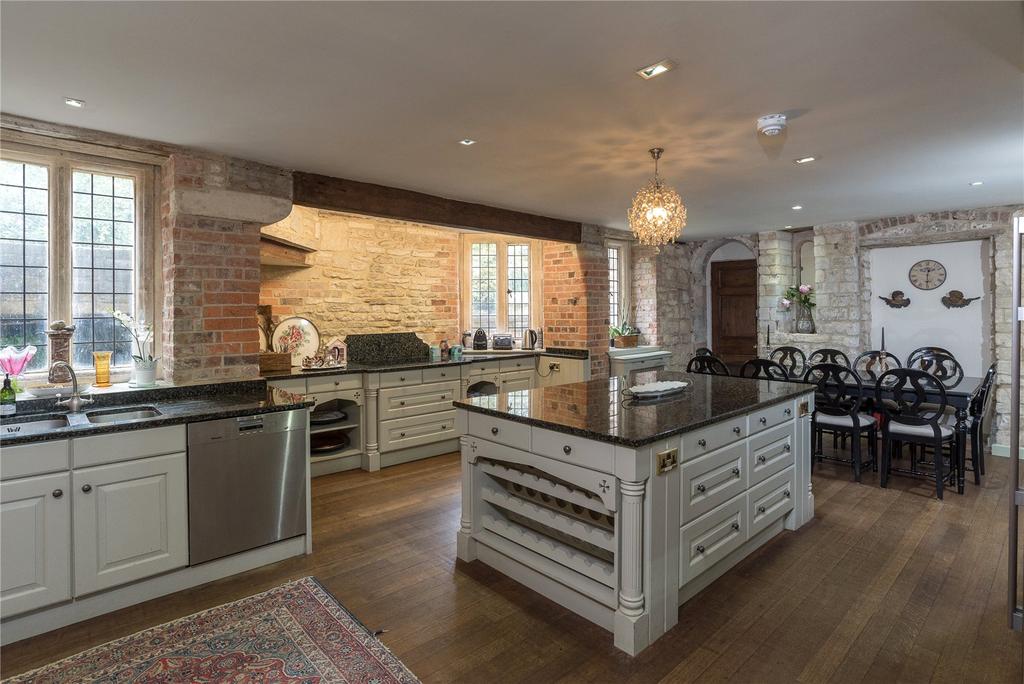 There has been a castle on the site since the days of William The Conqueror (the first mention of it is in 1080) and many kings have stayed here over the years, with it being a popular royal residence until its destruction in 1645 during the Civil War. 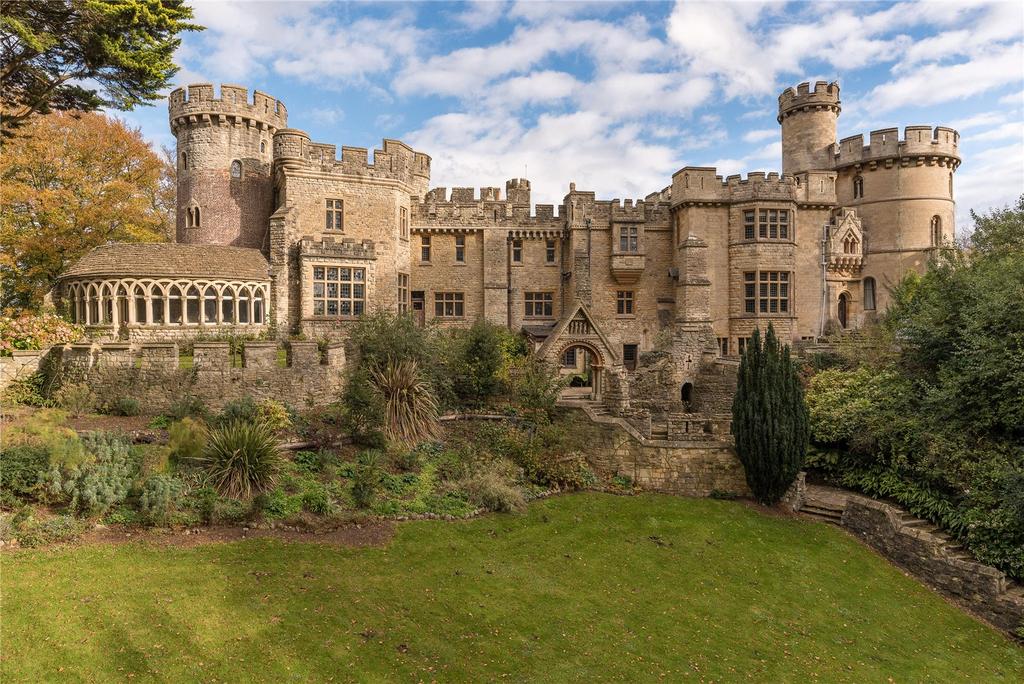 A new castle – the current castle as it stands – was eventually built on the site in 1830 by prolific Regency architect Henry Edmund Goodridge, and it remains a real landmark overlooking this medieval market town.

Devizes Castle is on the market via Savills at £3,250,000 – see more details and pictures. 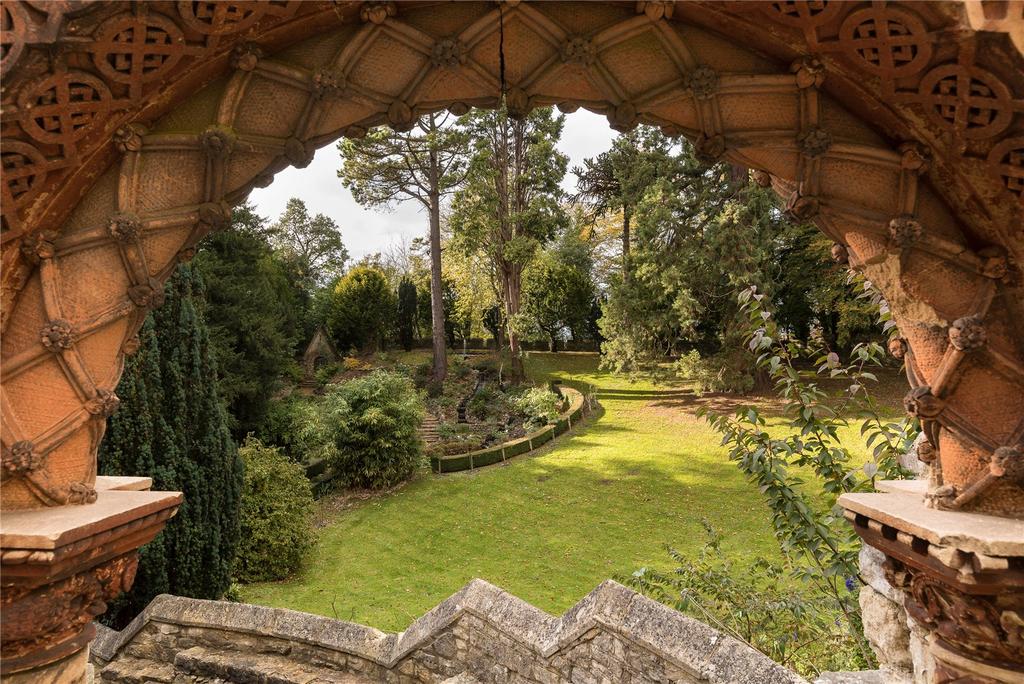 Emma Sims Hilditch has injected contemporary touches into the kitchen of this 16th-century manor house while preserving its character.

Alastair Simms is one of Britain’s few remaining traditional coopers. John Goodall caught up with him to talk about barrels,