Lydia Stangroom and Toby Keel pluck up their courage to take a look at five homes with a chilling tale to tell. 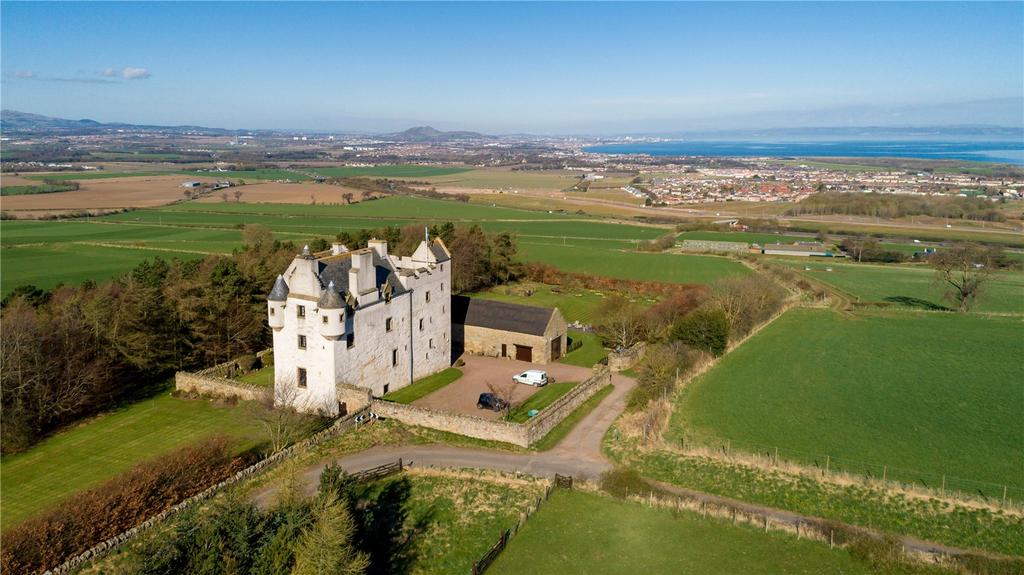 Even Fa’side Castle’s name is spooky: it translates to ’the dark or shady side’, and the building — with barrel-vaulted basement, huge fireplaces and exotic ceilings that give it a chilling quality to this day —  is genuinely supposed to be haunted. 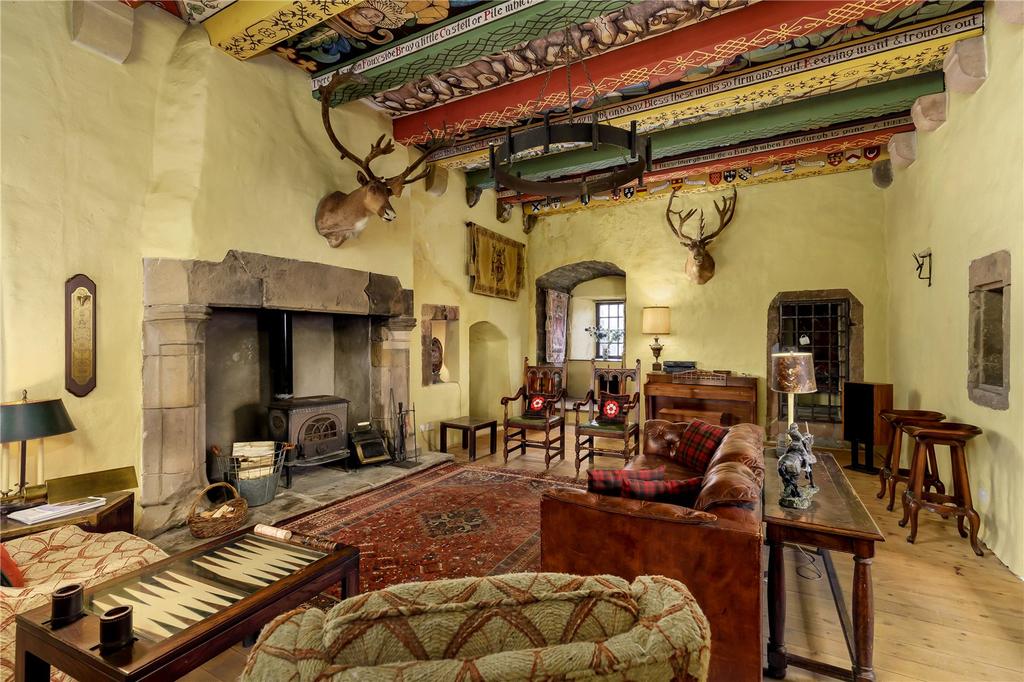 ‘The Green Lady’ is the ghost in question, who is thought to have been the lady of the house and was burnt in a fire in 1547, before the Battle of Pinkie; the fire killed and suffocated all those inside the castle. 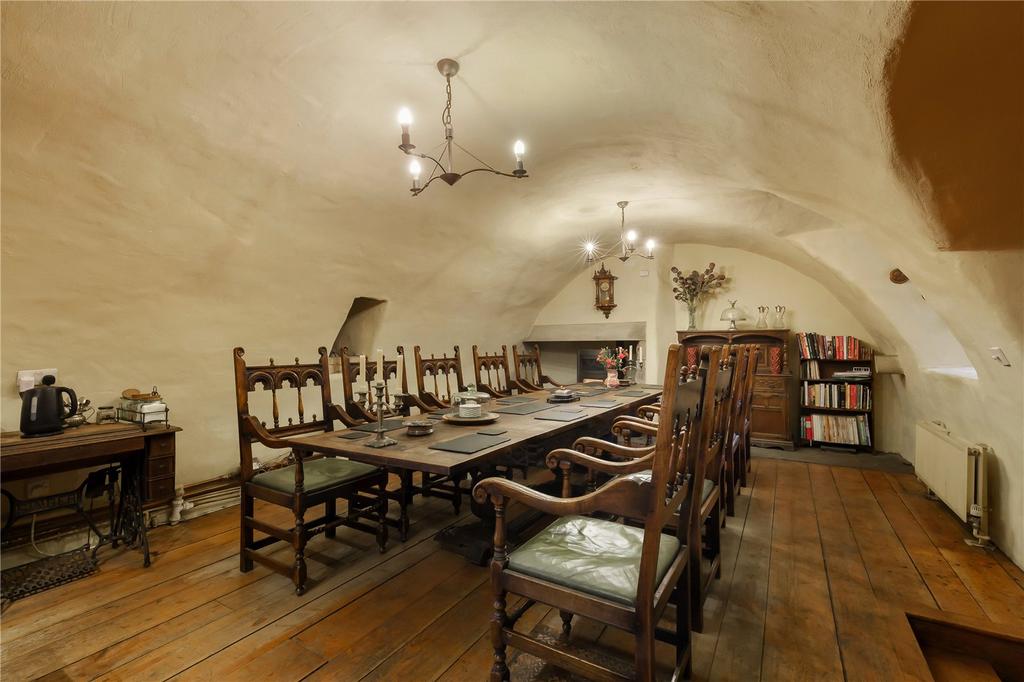 No doubt they have smoke alarms these days, so you’ll be right as rain. And a castle at this price, this close to Edinburgh, is a real find.

For sale with Savills. See more pictures of this property or request further details from the agent. 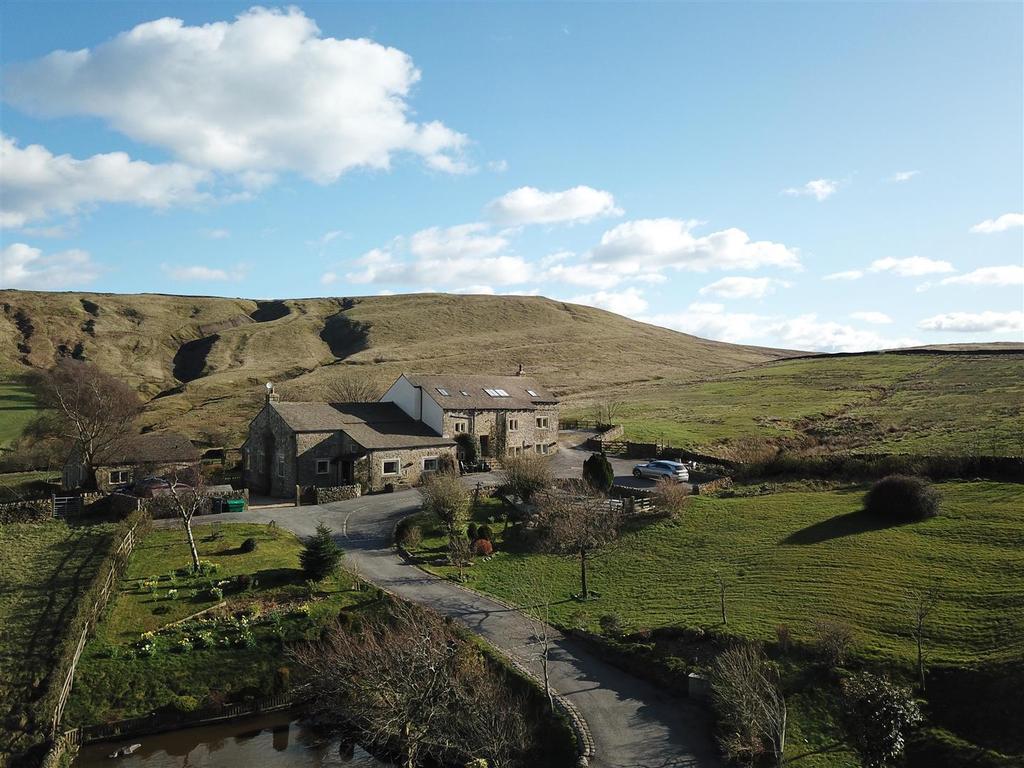 No, we’ve not included this on the list on the basis that the bathroom wallpaper will give you nightmares. It’s here because this property — which includes three separate houses, including the original 1750 farmhouse — is in Pendle, the Lancashire village famed for its witch trials in 1612. 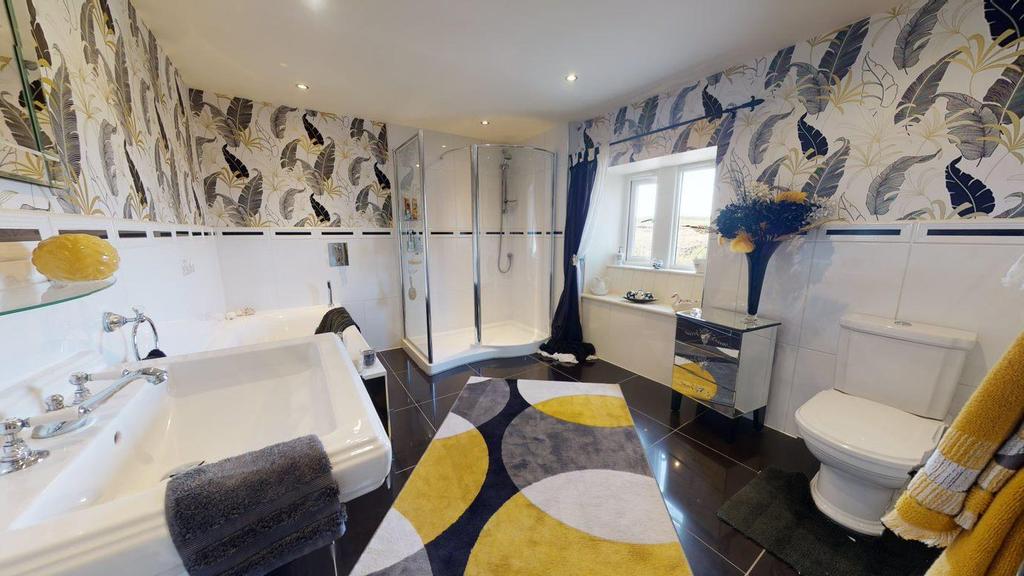 The Pendle Witches are among the best-recorded trials of the 17th century — and in this bleak, dramatic landscape it’s not hard to see how people’s imaginations might have run away with them.

An engraving from William Harrison Ainsworth’s 1854 account of the Pendle Witches.

The houses on offer here are really quite something, with wonderful views, renewable energy made on site (wind and solar) and healthy rental income as well. It’s also a short-ish drive to Skipton, from where you can get direct trains to Leeds and London… though a commute to the capital from here would truly be devilish.

For sale with Pads 4 Sale. See more pictures of this property 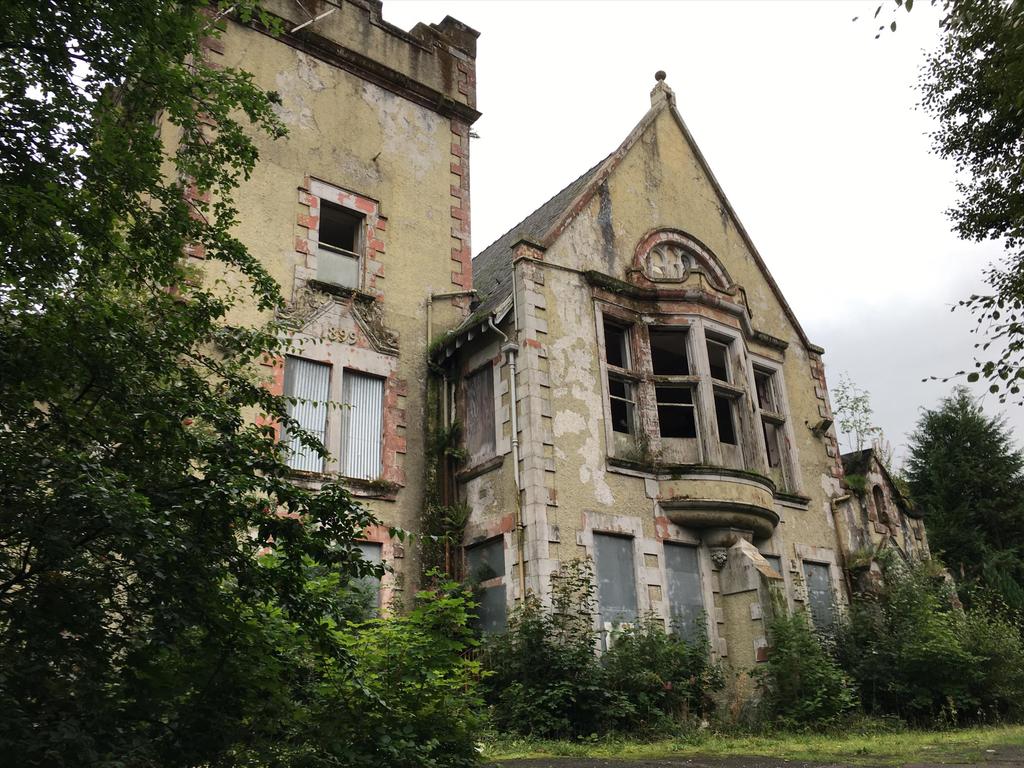 Three million for a shell of a place which will need hundreds of thousands to be spent? That clearly is a nightmare scenario for some buyers, since this house has been on the market a good while now. 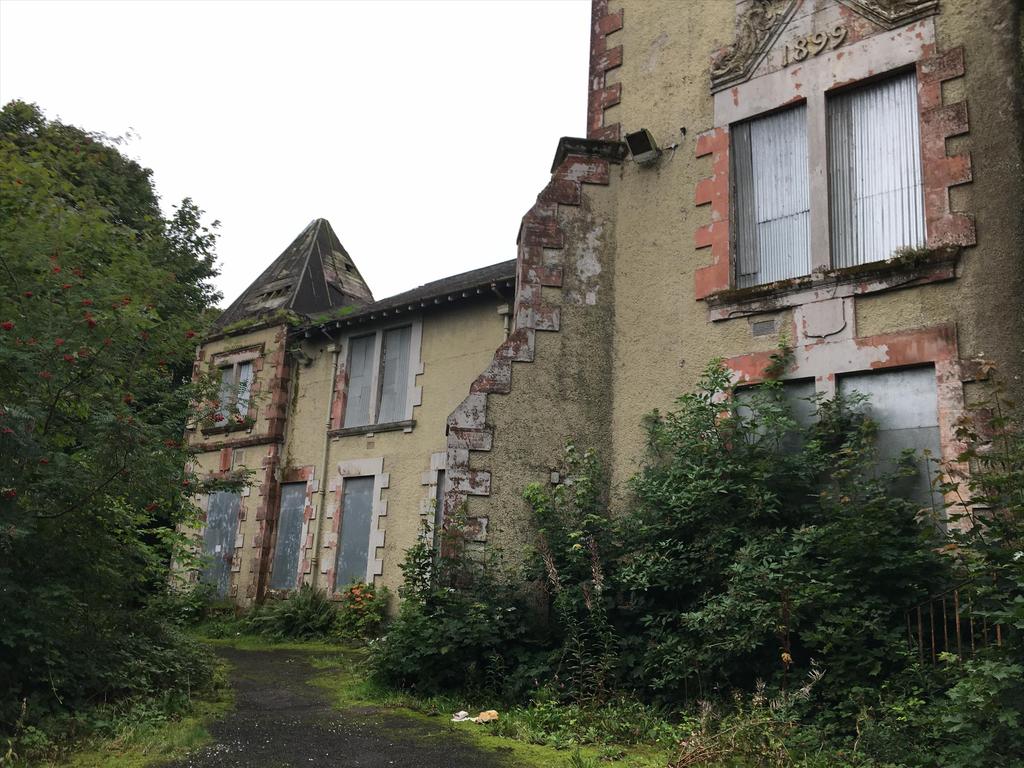 A brave soul who steps forward stands to turn this house (plus 30 acres) into a wonderful home, however. It’s a late 19th century former children’s home (okay, that’s spooky too) which has been vacant for almost 20 years (again, tick). But the place is a real find in one of the most sought-after villages in the area around Glasgow, whose airport is less than ten miles from here.

All that said, we’d not recommend it if you happen to be called Malcolm. There’s a time to laugh in the face of superstition, and a time not to poke the eye of fate, if you know what we mean.

For sale with Knight Frank. See more pictures of this property or request further details from the agent. 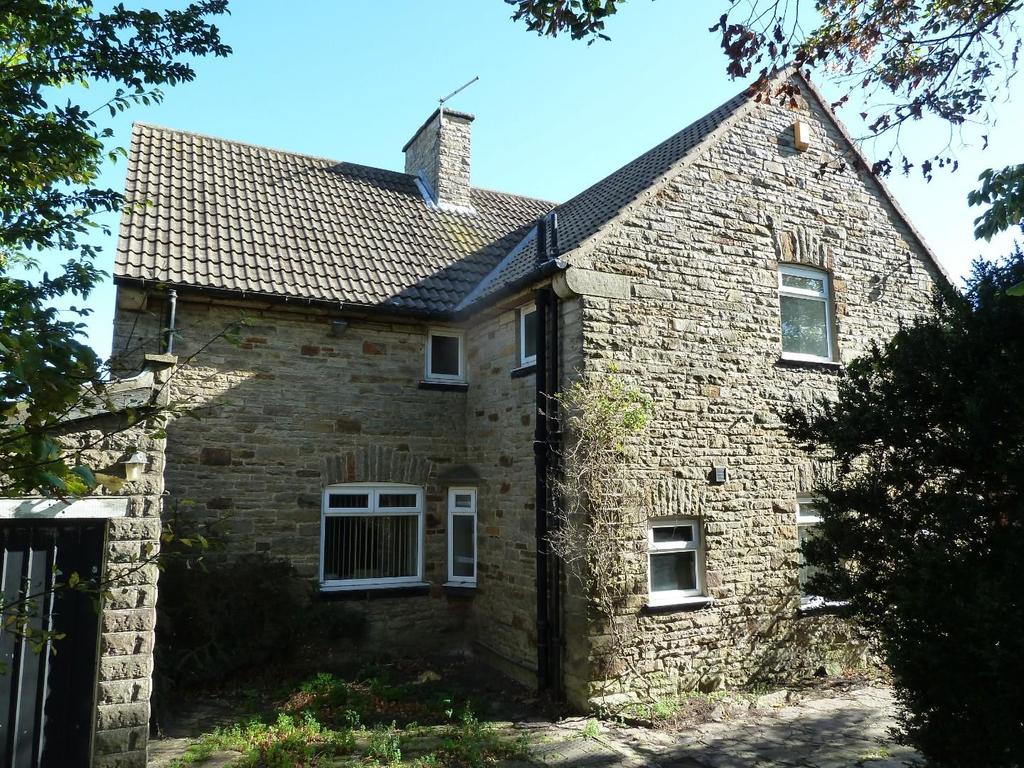 Okay, so the house itself isn’t especially spooky — though there are one or two rooms where it looks like a poltergeist has been wreaking havoc, and some might say that half a million for a relatively modest house in this part of the world is a horror story in itself. But there’s more to this house than meets the eye — not least the three acres of spooky woodland which come as part of the deal (and explain the price tag). 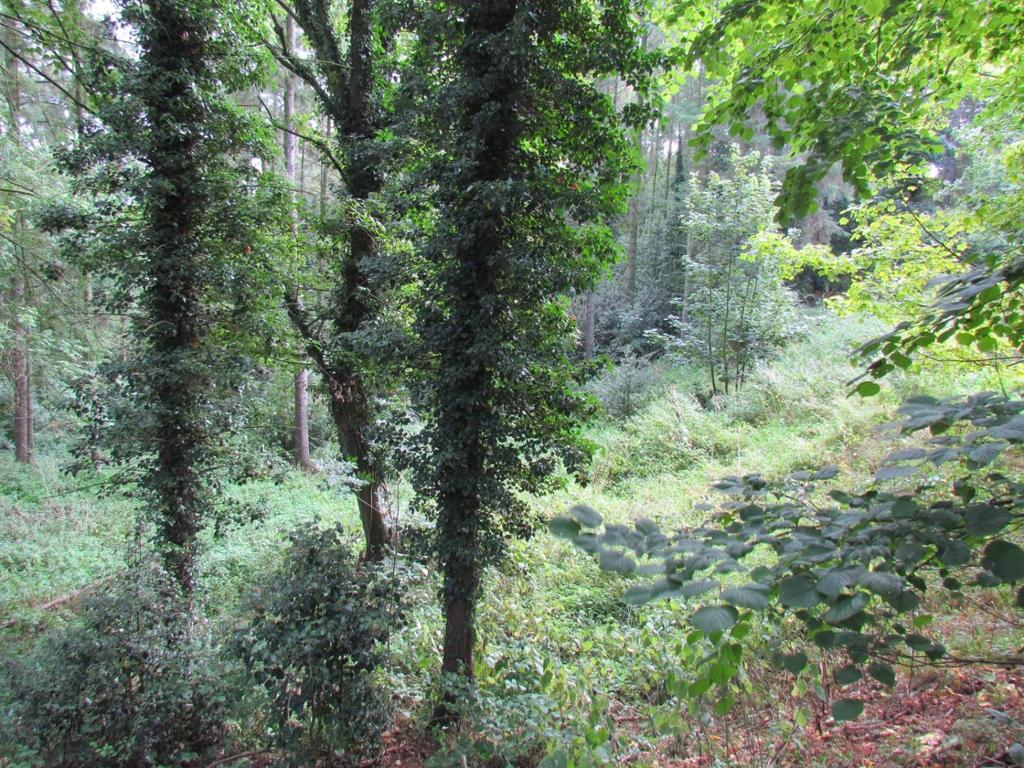 It’s located in Whitby, the North Yorkshire coastal town that was the setting for much of Bram Stoker’s Dracula, and a town said to be one of the most haunted places in Britain. 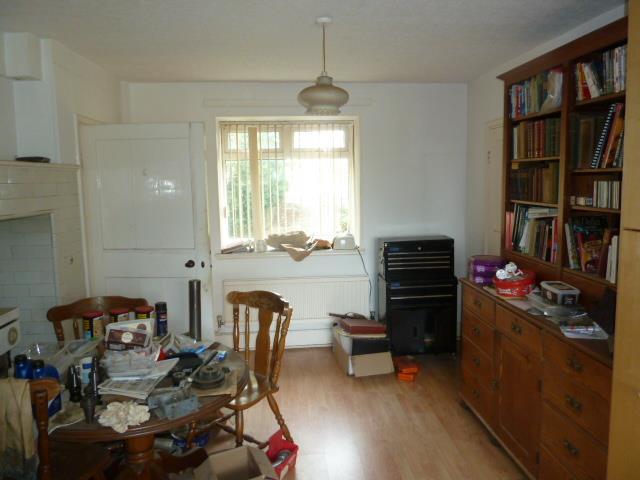 Whitby’s churchyard is said to be haunted by the ghosts of dead sailors, while the Abbey has a ghost who apparently peers out of the windows.

For sale with Boulton Cooper. See more pictures of this property or request further details from the agent. 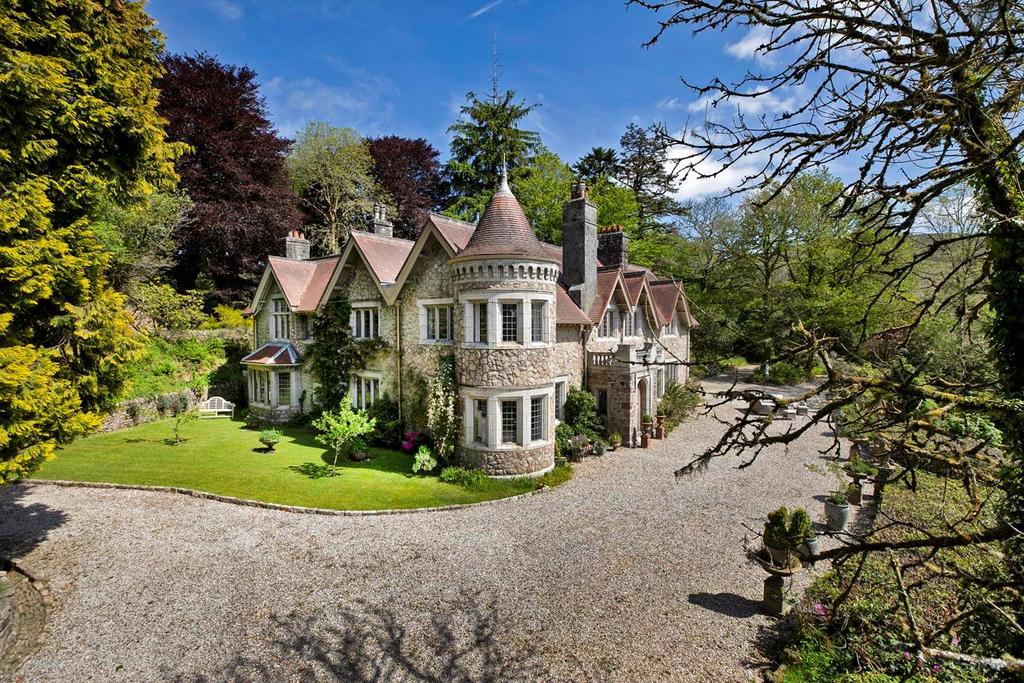 Views to die for (see what we did there?) at this spectacularly pretty house in the heart of Devon, whose Gothic touches and nine acres of land give it real charm and character. 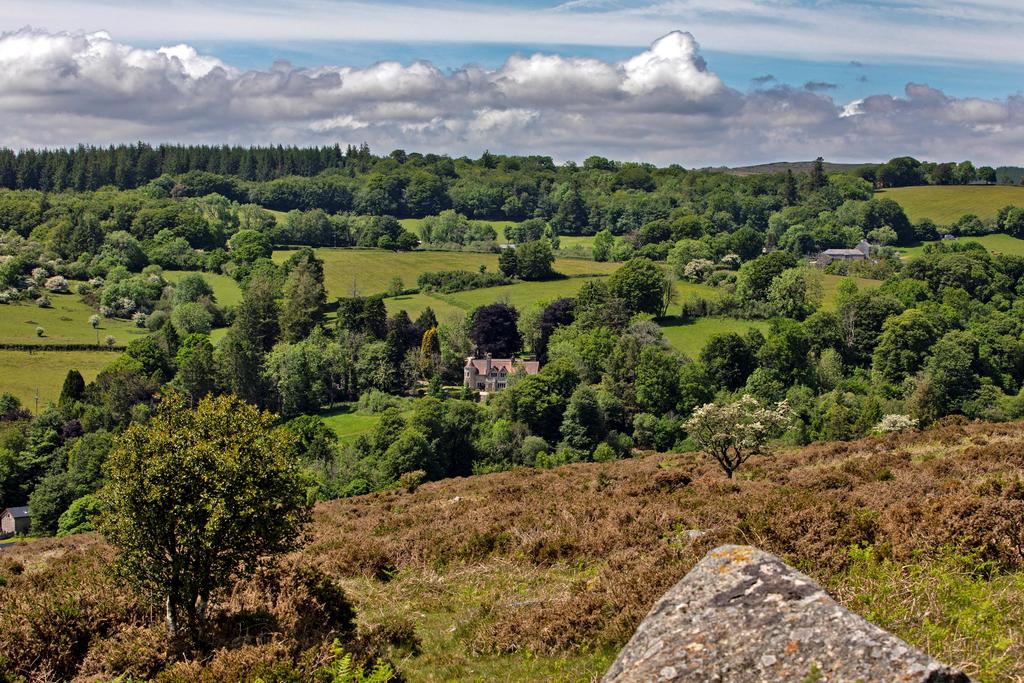 While the house is glorious, it’s the feel and the setting which earns it a spot on this list: the place is right in the heart of Dartmoor, the landscape that inspired The Hound of the Baskervilles, as well as countless other ghost stories over the years. 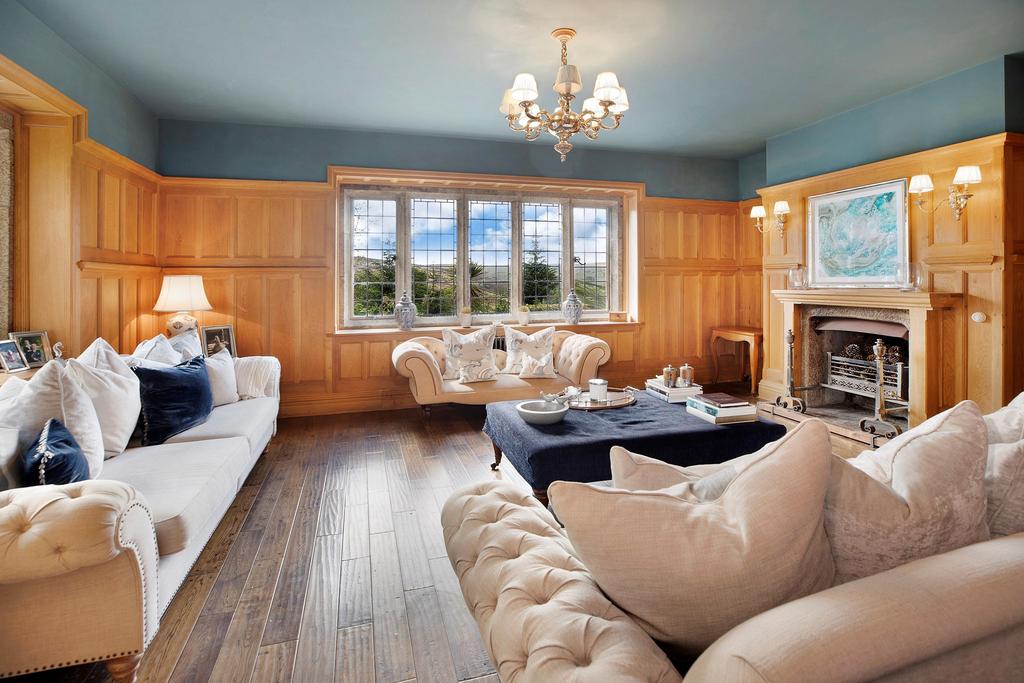 Local lore has it that a nearby churchyard has the grave of a woman who committed suicide, where fresh flowers appear every morning having been placed there by pixies.

For sale with Knight Frank. See more pictures of this property or request further details from the agent.