South Hall, a former goal-turned-governor's-residence, provides the exciting opportunity to own and expand upon one of the most historically important houses in Guildford.

Originally built as Guildford’s Third House of Correction in 1820 and afterwards becoming the official residence for three generations of Keene prison governors, South Hall still bears traces of its previous uses in three small, converted cells and one prison door (one of the other doors is said to have been removed and placed in the Guildford museum, the location of the other is unknown). 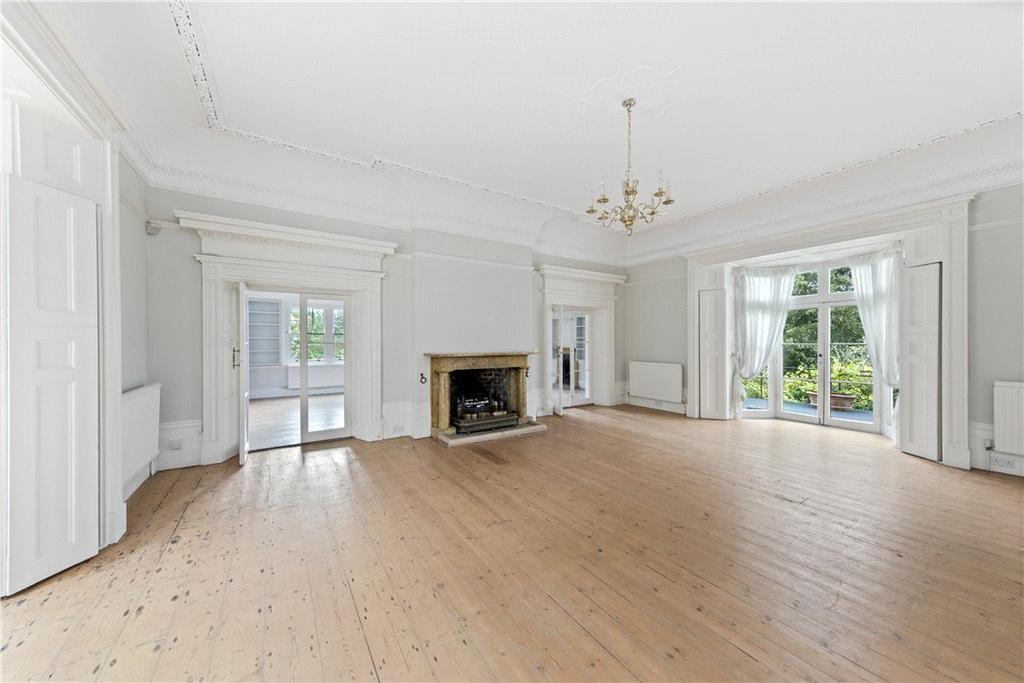 These three cells once housed the most unruly of prisoners of Guildford’s three correctional facilities, jailed under the watching eye of the prison governor. However, since the property’s conversion into a family home in 1852, it has played host to a very different calibre of inhabitants. 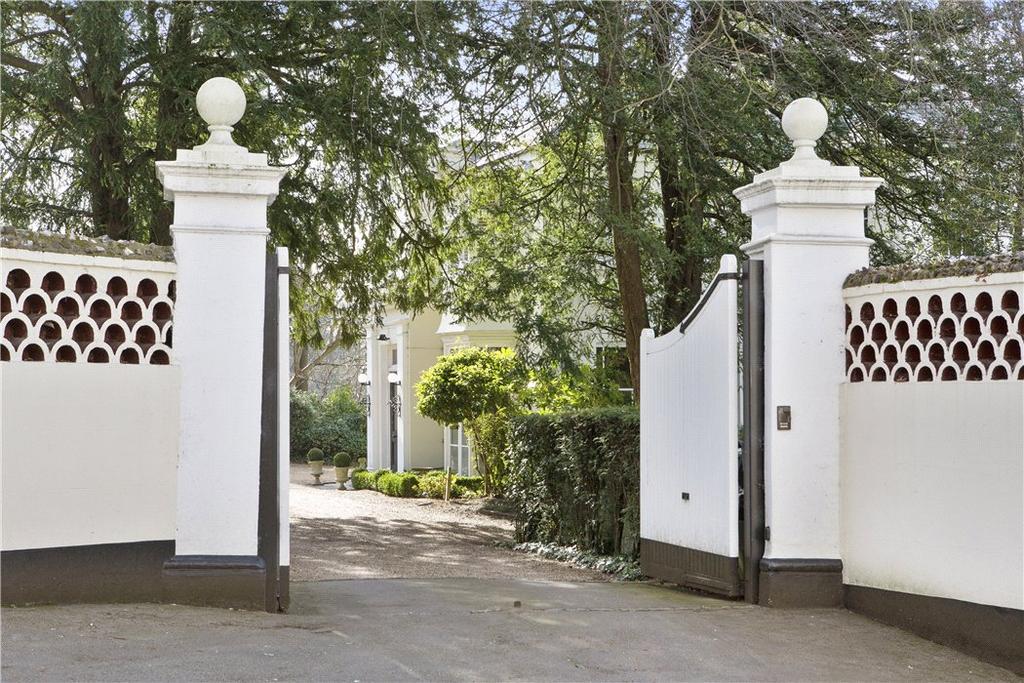 South Hall is one of the finest and most historical buildings in Guildford and as such it attracted the attentions of several famous authors, among them William Thackeray and Lewis Carroll, both of whom were frequent visitors to the house in the 19th century after it was auctioned off by Guildford council. 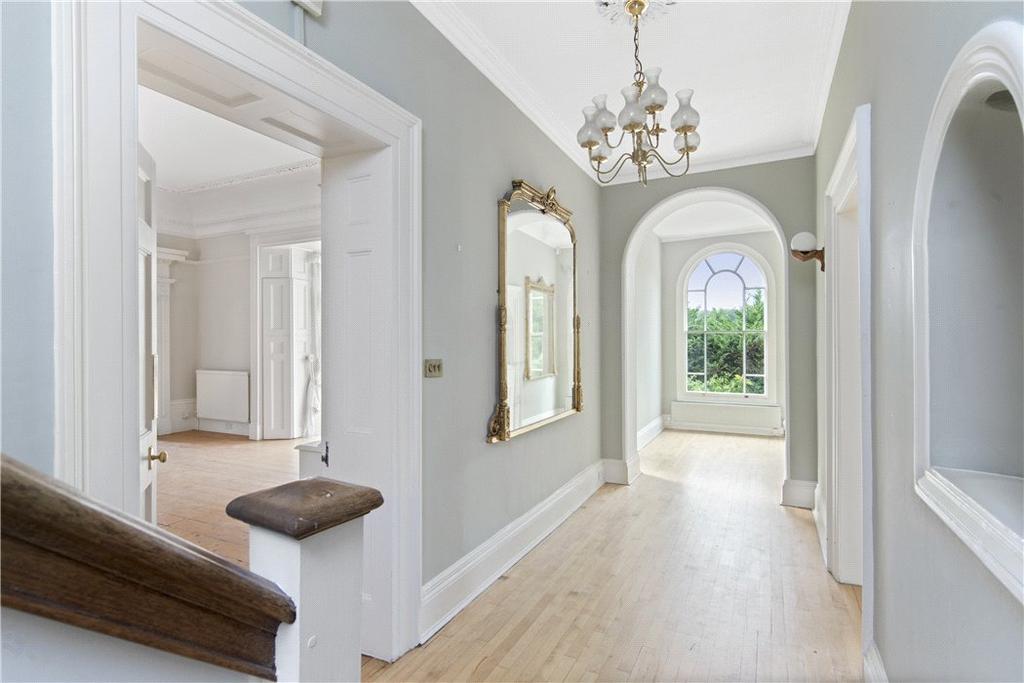 Perhaps surprisingly for its previous occupation, South Hall is flooded with natural light, featuring large windows in every room, so placed to make the most of the stunning vistas available from its prime position atop Castle Hill, namely the castle itself, as well as the stunning surrounding parkland. 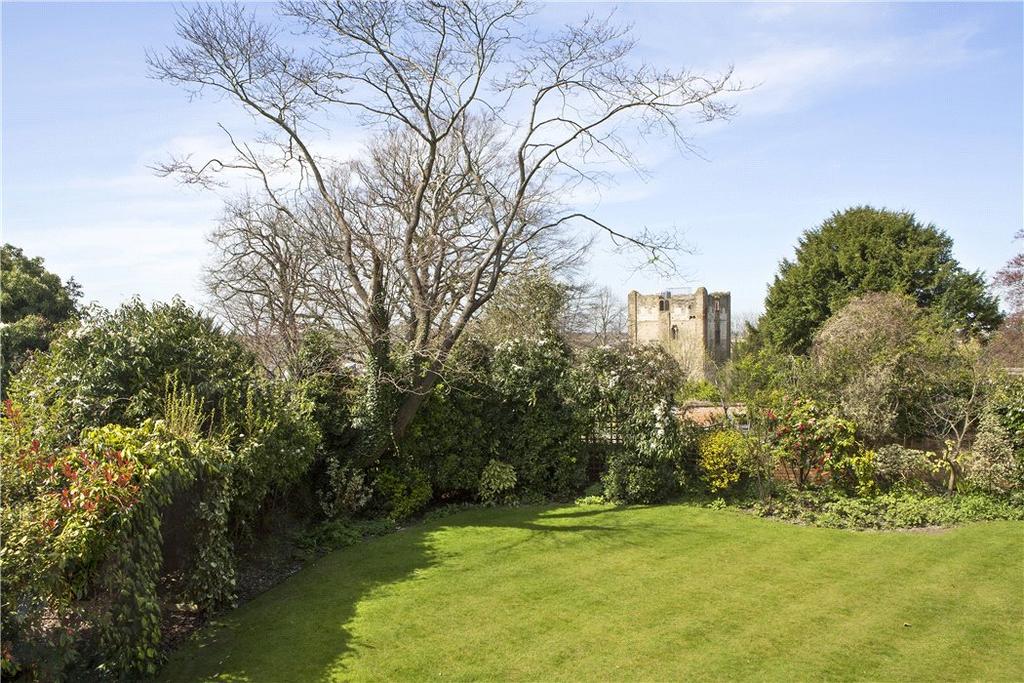 South Hall’s situation is ideal for any family wanting to move into this desirable part of the Home Counties. The house lies less than 400 yards from the high street, a quick walk away from the train station, an easy drive to the racing wonders of Ascot and Chichester and within ten miles of no less than seven golf courses. 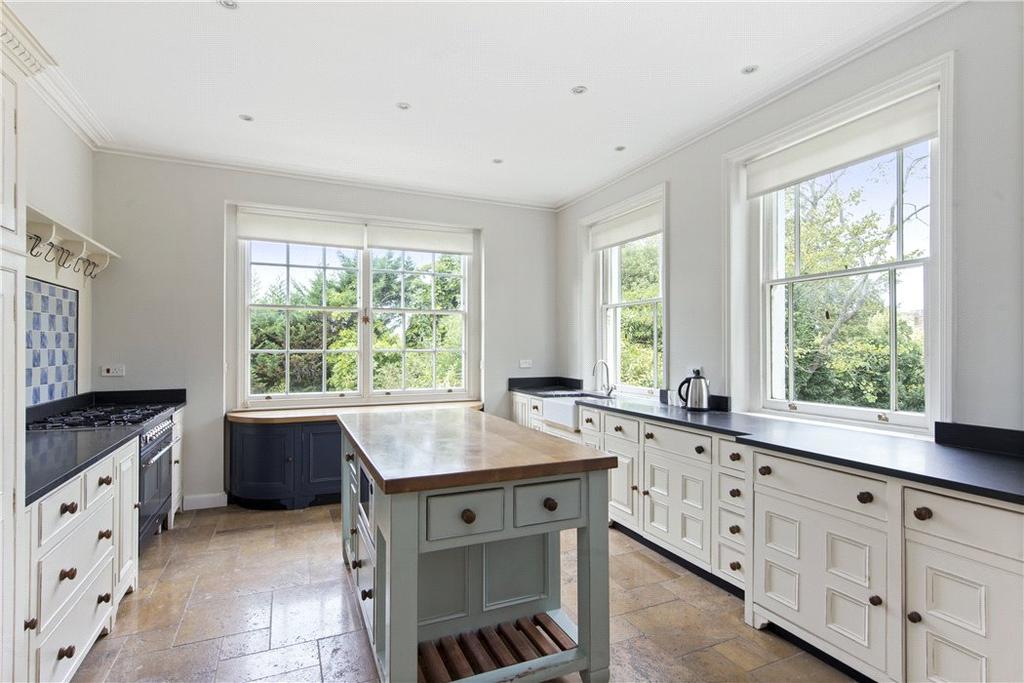 Cowdray and Hurtwood polo clubs are similarly nearby as is the Chichester Yacht Club, making South Hall the perfect home for a country-sporting enthusiast. 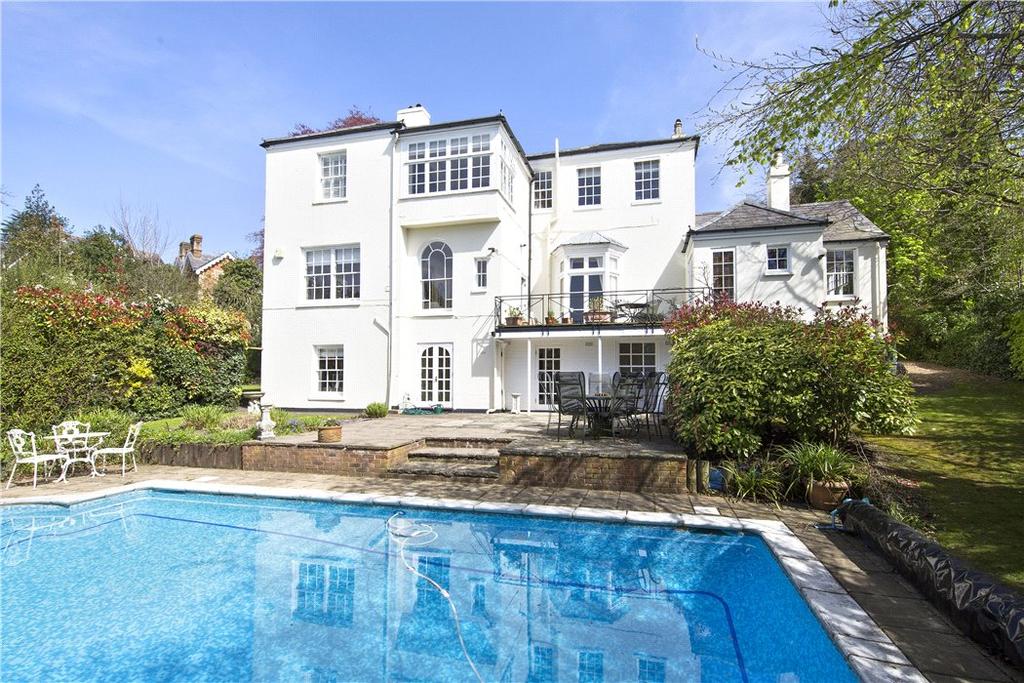 Closer to home, the property itself boasts attractions that ironically would make it the ideal place to be locked up in on a rainy winter day; six bedrooms, two ensuites, five reception rooms, a pool with a shower room and even a wine cellar.

‘A property of this calibre is understandably kindling interest from across the globe.’

In the unlikely occasion that a person looking over South Hall’s already impressive 5848 sq ft of living space finds it lacking, plans are in place for a conversion which would replace the current sitting room with a three story high extension, increasing the already sizable footage to 10,000 sq ft. 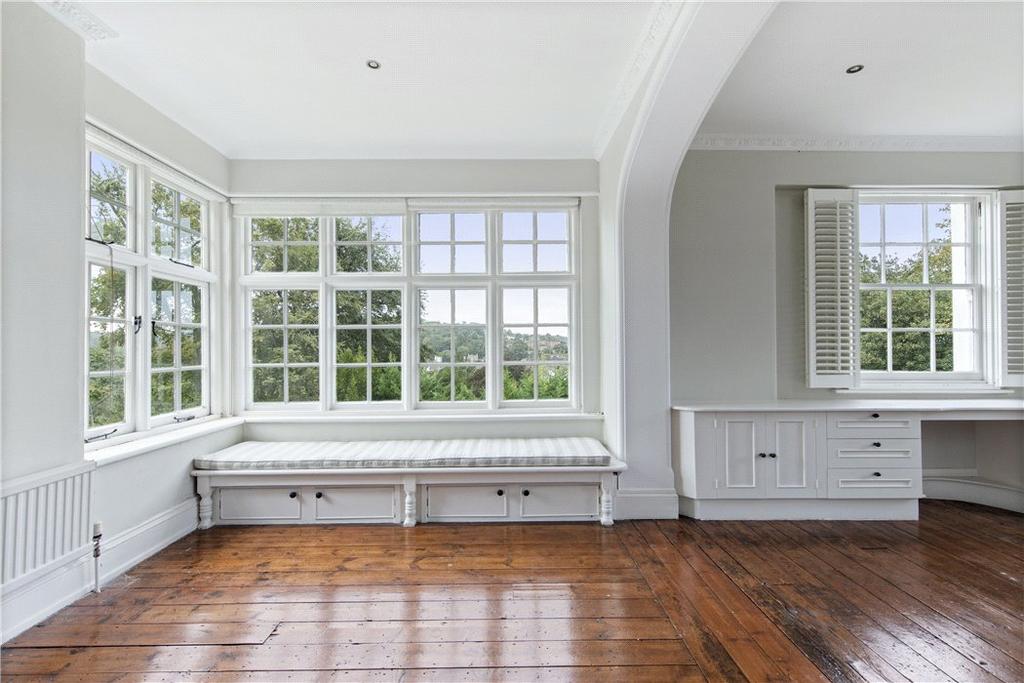 James Ackerely at Knight Frank has high hopes for the new owners of South Hall – who will only be the 6th to take up residence since the property’s conversion to a family home – noting that “a property of this calibre is understandably kindling interest from across the globe and in particular from those with school age children”. 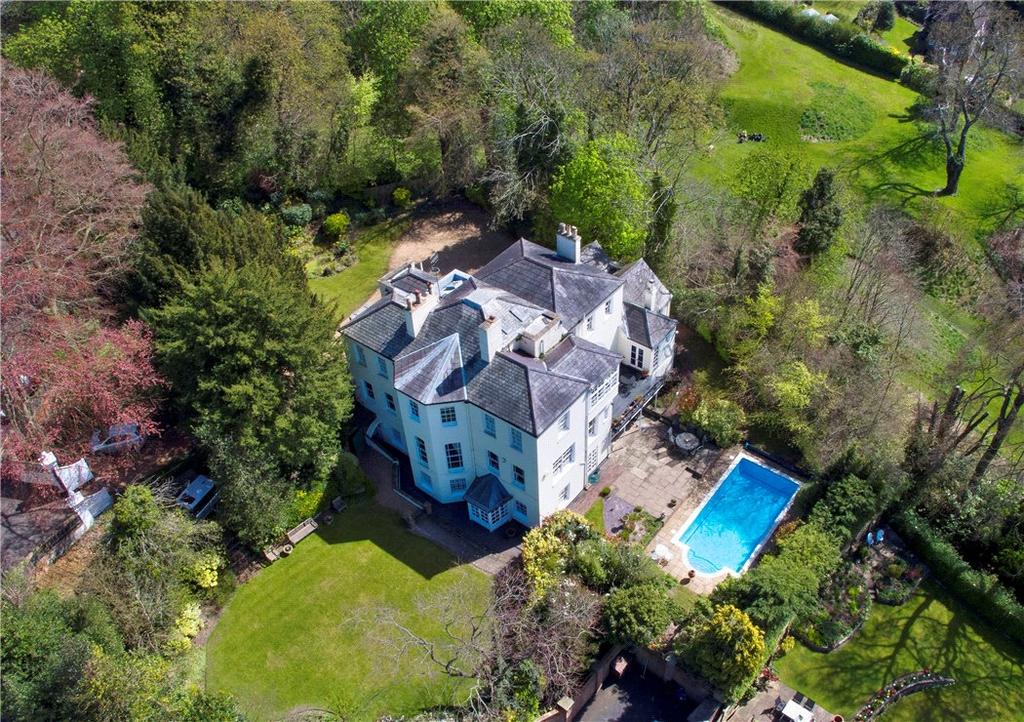 Whoever takes on South Hall next is sure to benefit from ownership of what Knight Frank are calling ‘the finest and most historically important private house in Guildford’.

South Hall is on the market with Knight Frank at a guide price of £4.5 million. See more pictures and information here.

A long career at Sibyl Colefax & John Fowler was the perfect preparation for Emma Burns’s greatest design challenge yet:

Once the seat of one of the most powerful families in Oxford, Crepping Hall and its surrounding grounds will provide

George Webster, the Kendal-based architect whose beautiful designs are found across so much of Cumbria, built this picture-perfect house after