Once the seat of one of the most powerful families in Oxford, Crepping Hall and its surrounding grounds will provide the ideal countryside escape for one lucky buyer.

From the Norman Conquest to the present day, almost 1,000 years of English history line the walls of Grade I-listed Crepping Hall, on the outskirts of dreamy Wakes Colne, on the Essex/Suffolk border. Once part of a 15,000-acre estate held by the powerful de Vere family, who were Earls of Oxford, in the late 12th century, the house was a timber-framed and plastered open hall with aisles, of which 2½ bays remain, with many later additions. A cross-wing was added in about 1512, with signs of an original attic floor and an Elizabethan first floor. 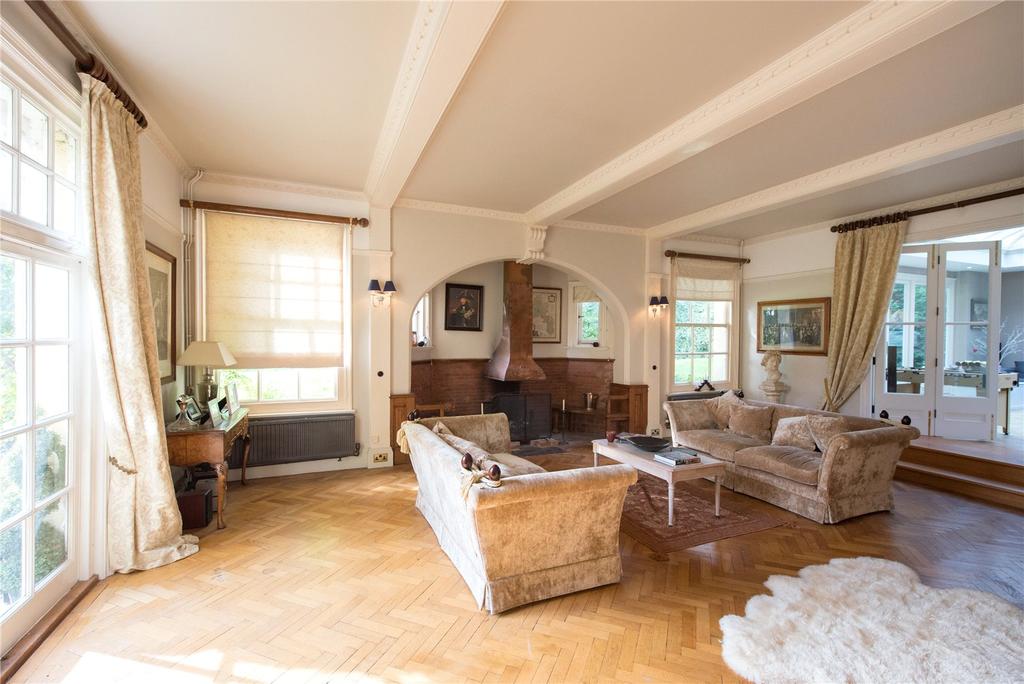 Although impressive, the de Vere family’s long association with the house is not its only claim to fame. Distinguished owners since the Victorian era include writers, industrialists and aristocrats, all of whom have left their mark on the building in one way or another. 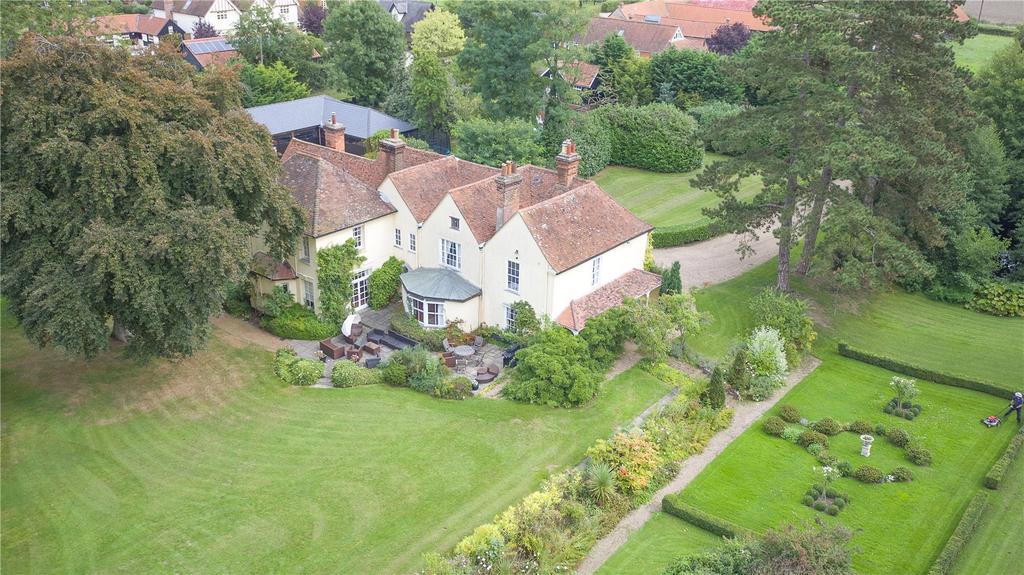 In the Victorian period, a red-brick extension was added to the north, followed by a double-bay Edwardian west wing housing the original billiard room, now an impressive formal drawing room. The most recent addition is a spectacular orangery/break-fast room, which connects the kitchen to the main drawing room to create a wonderful open-plan space. 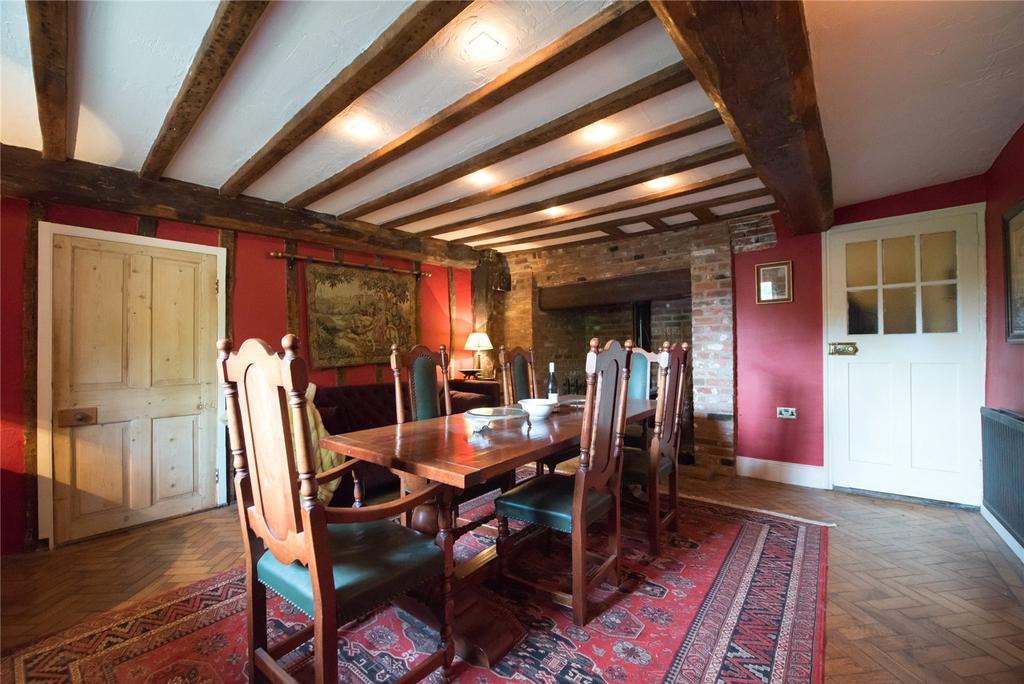 Currently on the market through Savills at a guide price of £3m, Crepping Hall stands in almost 10 acres of formal gardens, orchard and paddocks, filled with mature shrubs and ancient trees. A knot garden to the south comes complete with box balls and stunning roses, an elegant pond is traversable by a picturesque wooden bridge. 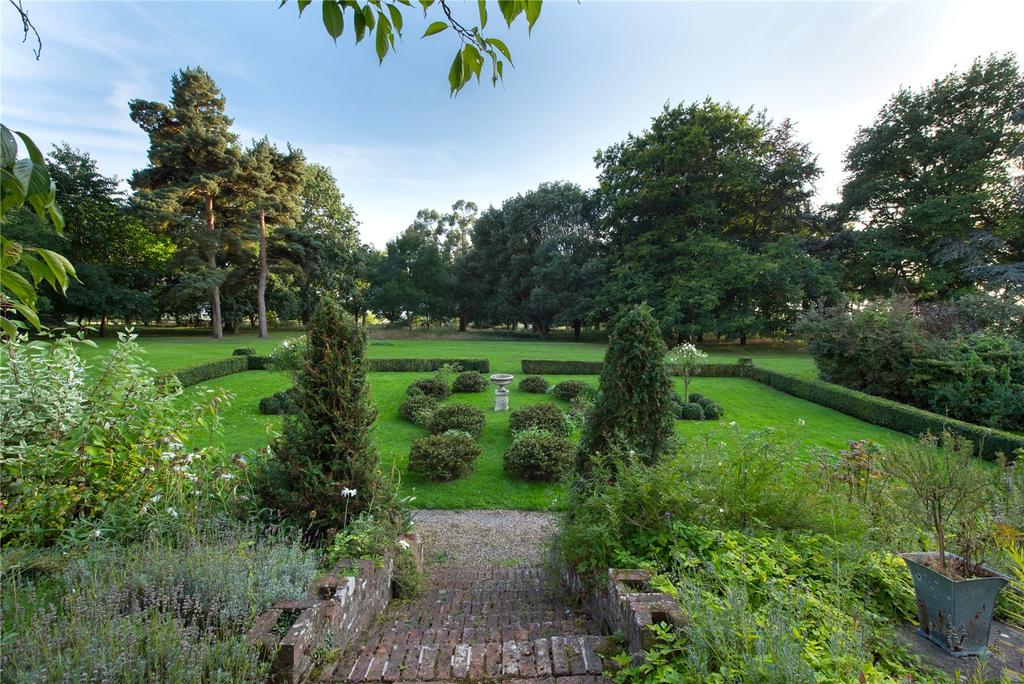 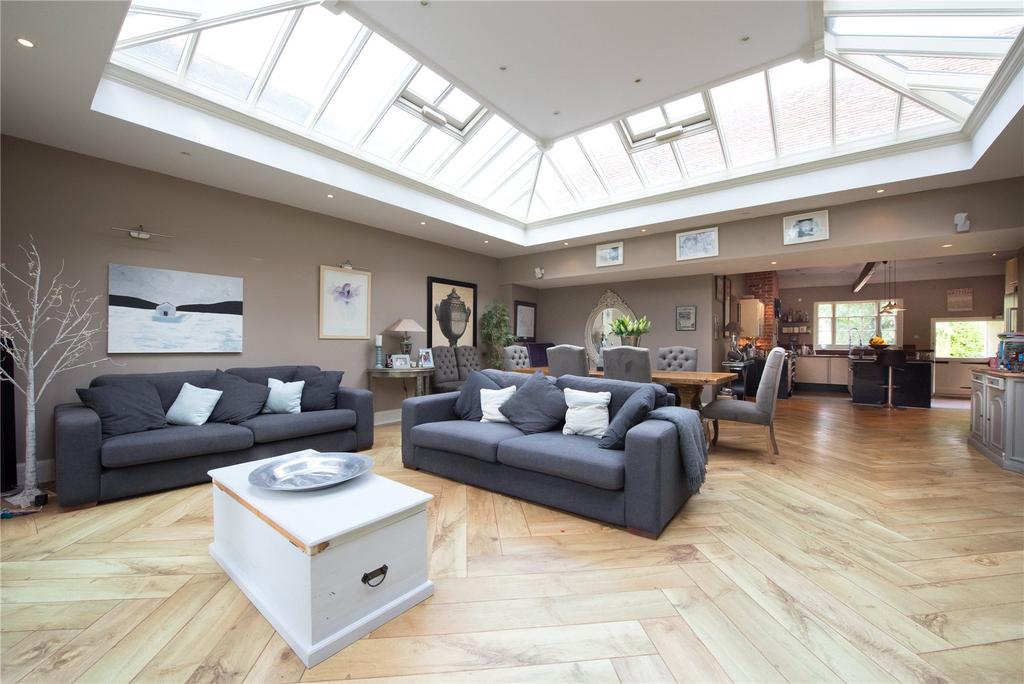 Crepping Hall is on sale with Savills at a guide price of £3 million, click here for more information and pictures.

Hall Court was built by a crusading politician who tried to clean up corruption in the Navy – and who, in