The breathtaking Hill Place, which was possibly designed by Sir John Soane, can be purchased as a whole estate or simply as a country house with just 20 acres of breathtaking parkland.

Along the M3 spur from Winchester to Portsmouth, a winding country lane leads to the village of Swanmore in Hampshire’s Meon valley, where you’ll find the Grade II-listed Hill Place. 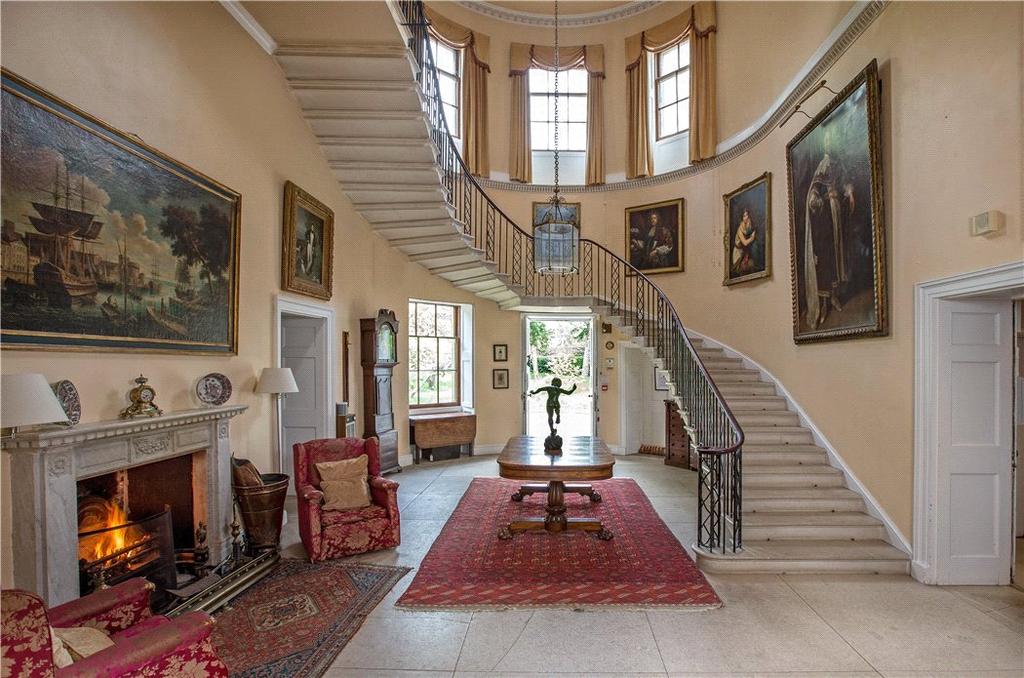 This fine, gracious Georgian country villa was built in about 1800 in the symmetrical, pared-down style of Sir John Soane. It may have been designed by the man itself, although it cannot be definitively attributed to him. 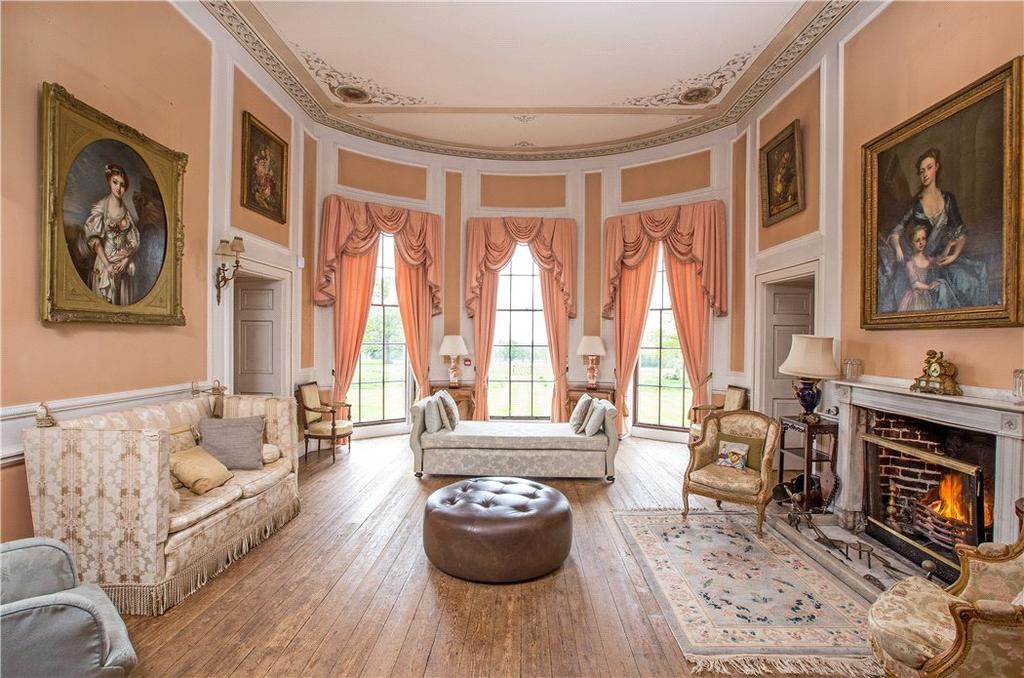 The property was launched onto the market through Knight Frank, at £6.25m for the estate as a whole, including the main house, lodge, cottage, annexe, outbuildings, gardens and productive orchards – some 128 acres in all. Alternatively, a guide price of £4.5m is quoted for the house, lodge and 20 acres of gardens and parkland. 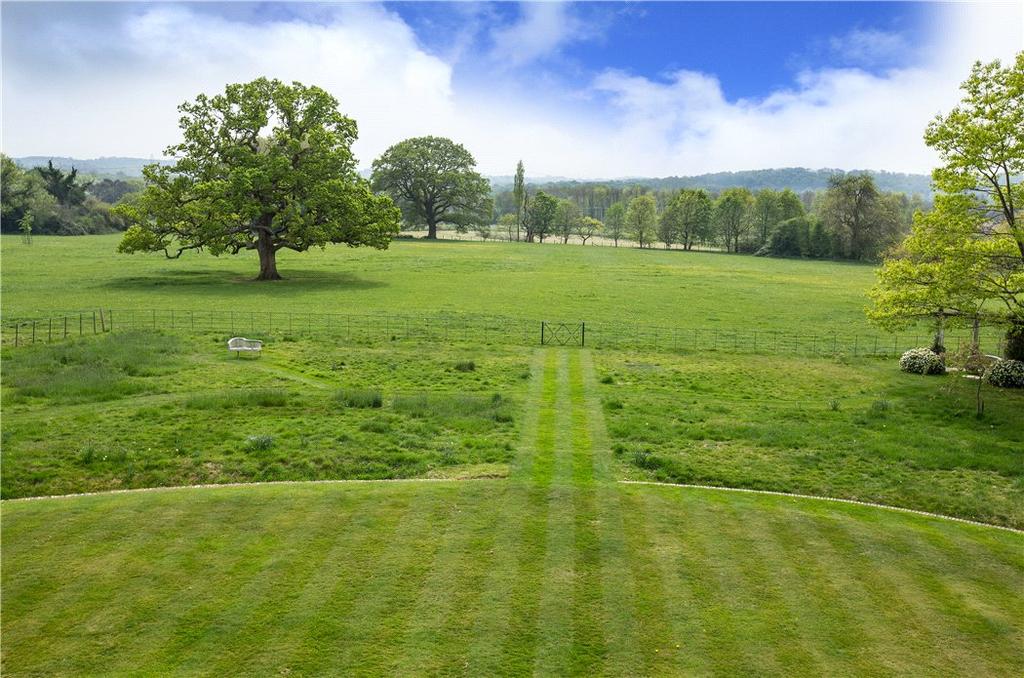 The high ground on which it stands was originally part of the neighbouring Midlington estate, bought by Captain Roger Martin in 1753 with money earned from the capture of two Spanish galleons. 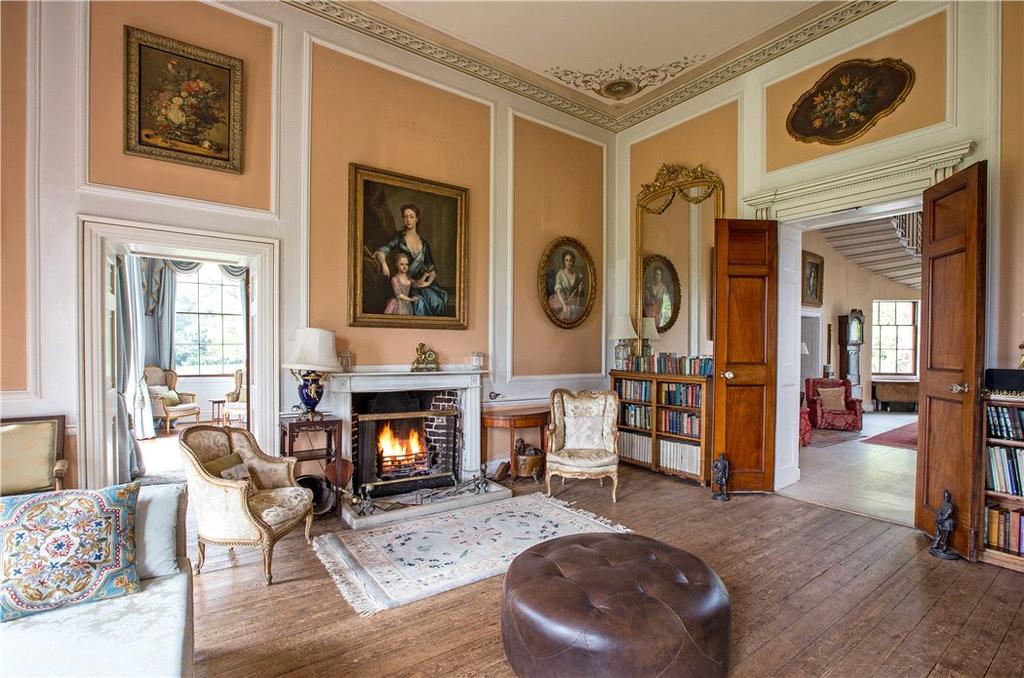 Located within the South Downs National Park, with spectacular southerly views, the house was probably built by Martin’s great-nephew, Richard Goodlad, who moved there in 1801, following his retirement from a post as a senior merchant in the East India Company. 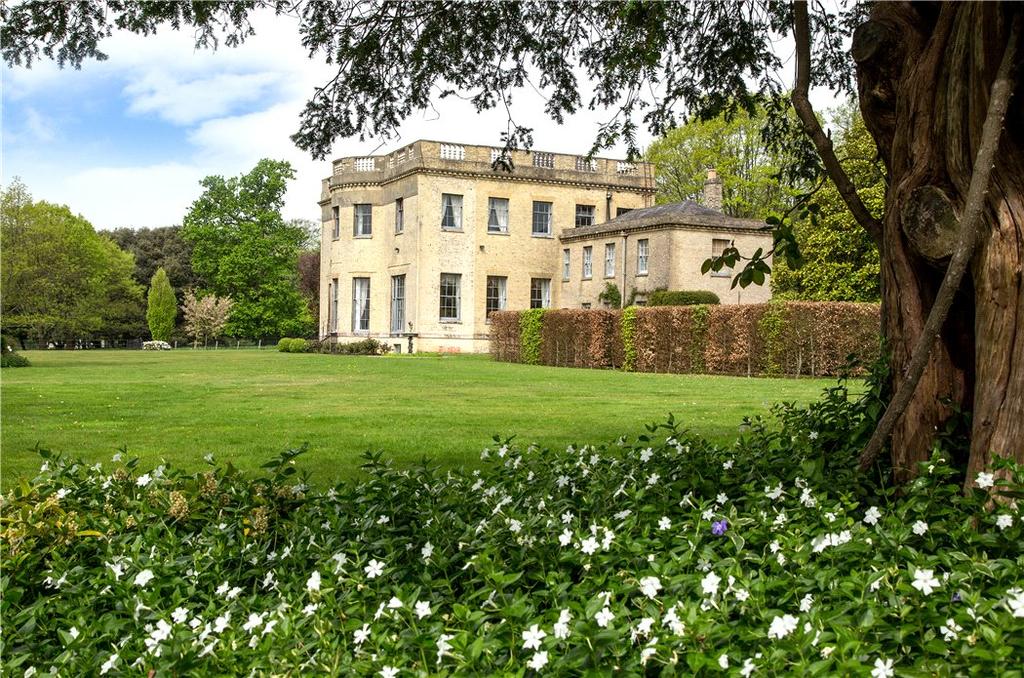 Over time, the estate grew to more than 1,000 acres until, in 1916, it was broken up and sold off. The house, park and model farm changed hands several times over the next few decades, during which time, the annexe on the east side was added. 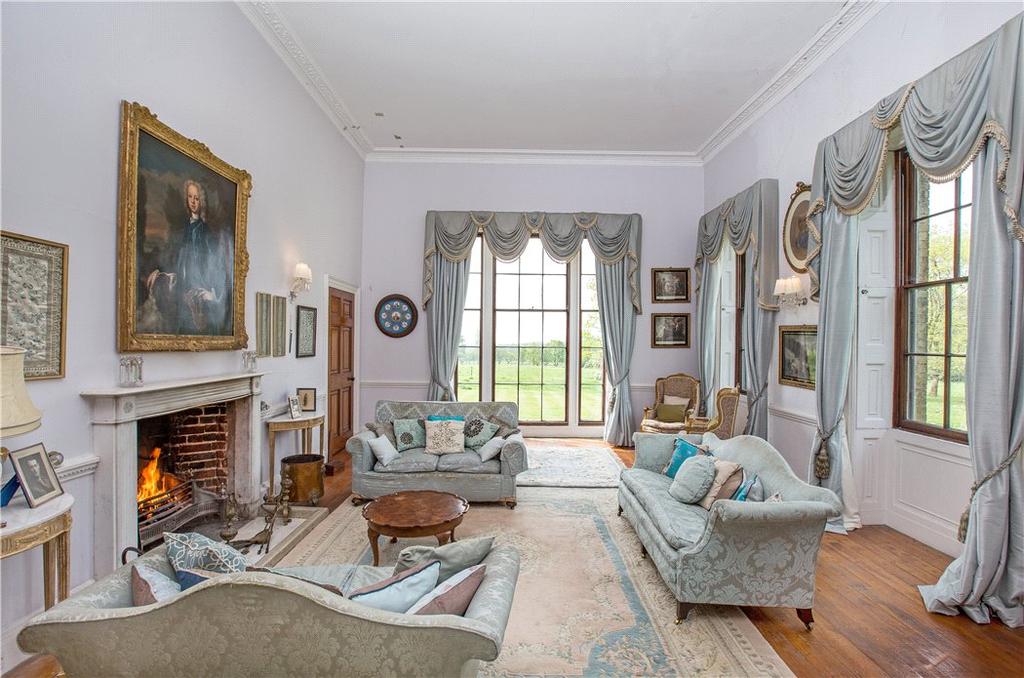 In 1977, the house and park were bought by the grandfather of Hill Place’s present owner, Will Dobson, who, with his wife, Rebecca, has carried out an extensive restoration programme, installing bathrooms, reinstating the back staircase, redeveloping the garden, restoring the painted ceiling in the morning room and negotiating planning consent to reinstate the mansard roof, thereby creating three further bedrooms and a bathroom. 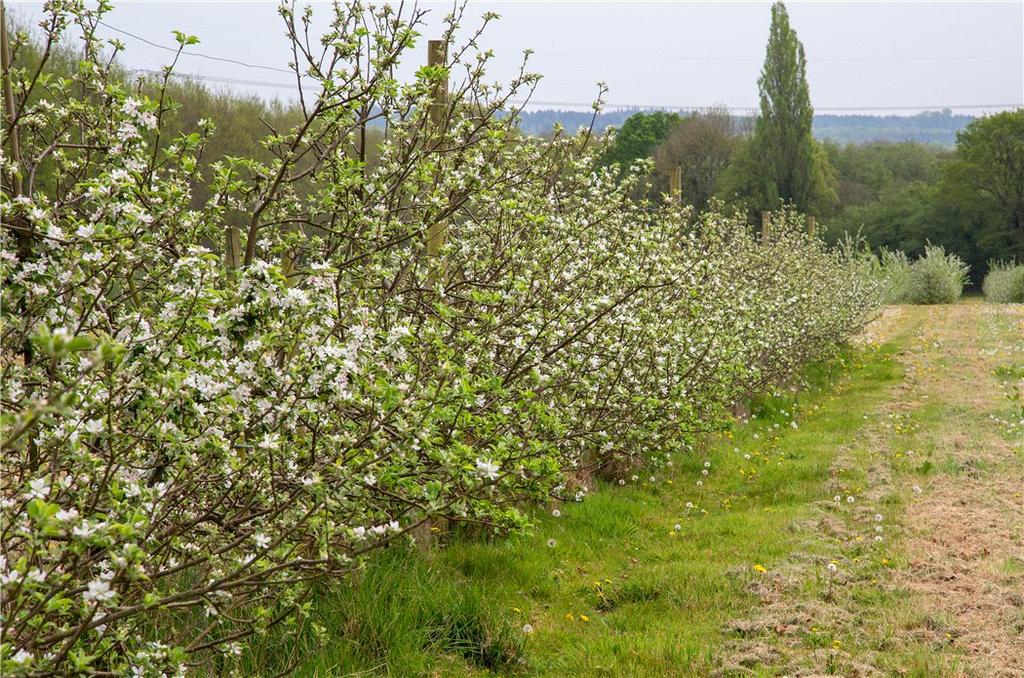 In all, the house boasts some 10,400sq ft of internal living space, including a spectacular hall with a grand, sweeping staircase, four fine reception rooms, a kitchen/breakfast room, five main bedrooms and a one-bedroom flat. 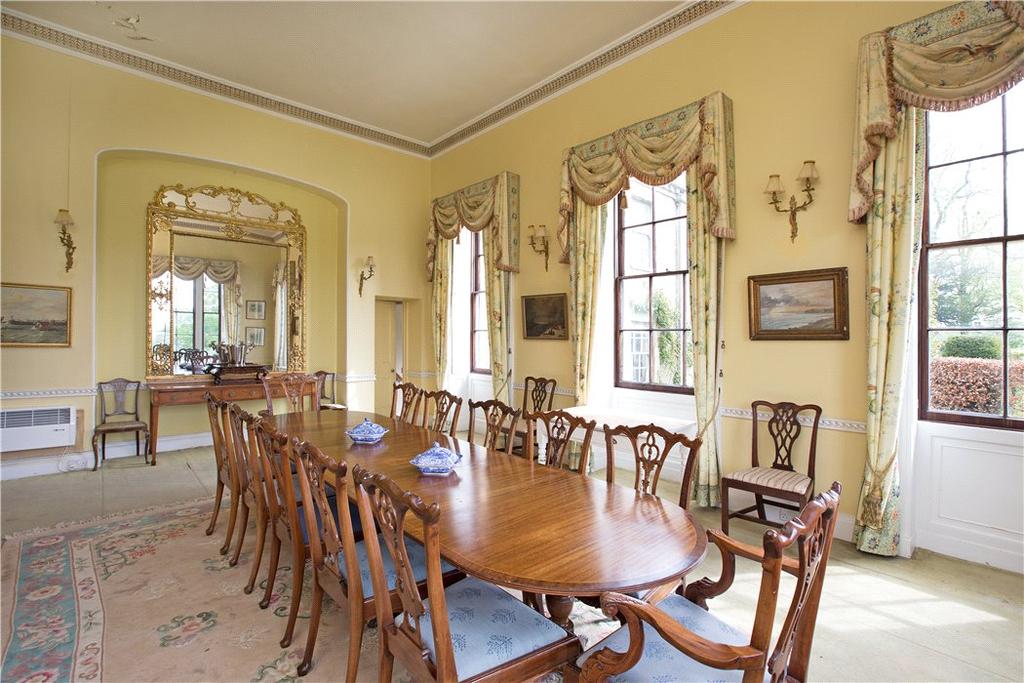 It was a massive undertaking, which led to the house being featured, in 2011, in a Channel 4 documentary by Ruth Watson, as part of her Country House Rescue series. Since then, the house has been run as an exclusive wedding venue, supported by the income from the adjoining farm’s 100 or so acres of apple and pear orchards. 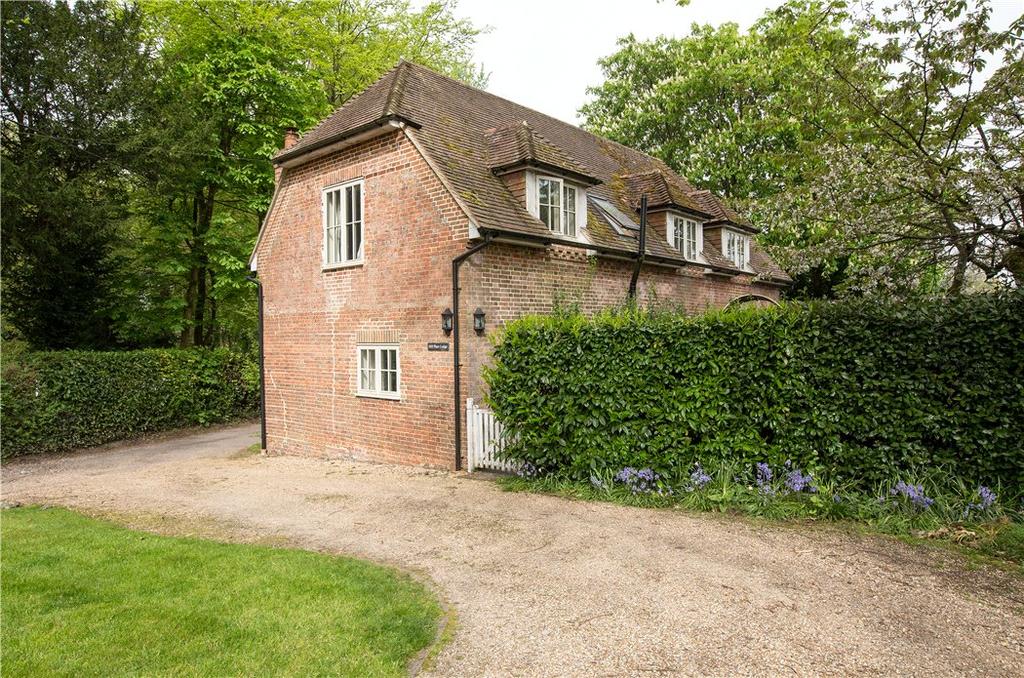 Having taken the project as far as it can go in its present incarnation, the Dobsons have decided to pass the baton on to the next custodian of Hill Place. 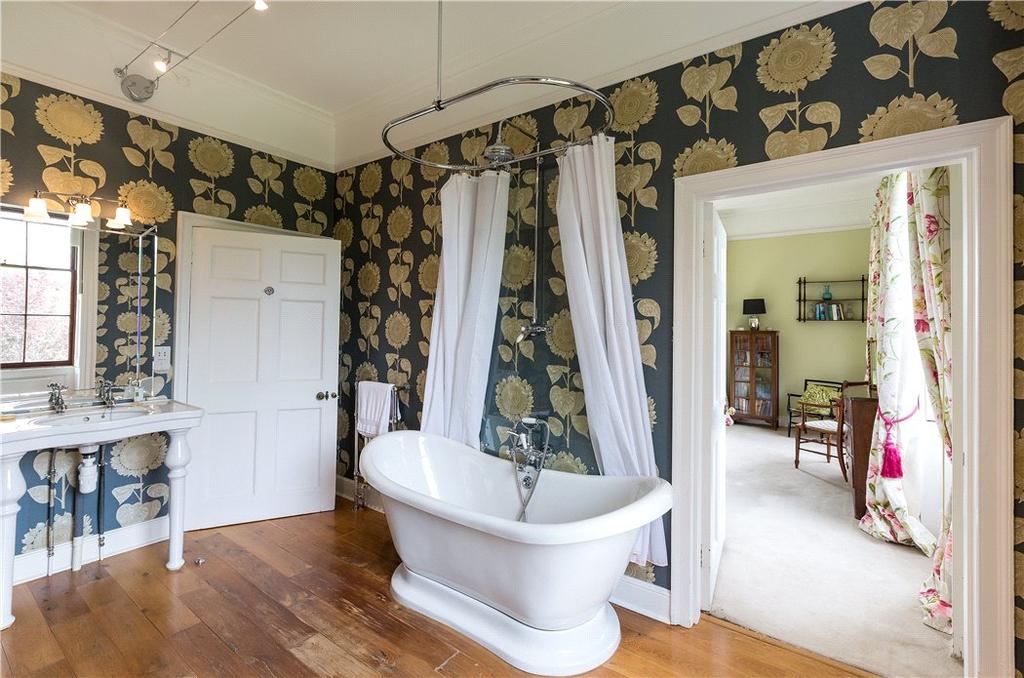 Hill Place is on the market with Knight Frank at a guide price of £6.25m for the estate as a whole or £4.5 for the house, lodge and 20 acres of gardens and parkland. For more information, click here.

The history of Belmore House, a moment's stroll from the charming centre of Cowes, is inextricably linked with the world's