One of the finest 16th century homes in the beautiful Suffolk market town of Clare has come up for sale, with a vast array of period features and a delightful country garden.

In the Middle Ages the Suffolk market town of Clare – a few miles to the south-east of Cambridge and south-west of Bury St Edmunds – became a prosperous place. Much of its success came from the wool trade, and in particular cloth-making. Local dyers, spinners and weavers produced fine broad woollen cloth that was sent down to the Port of London and exported across Europe.

The wool trade brought wealth, and with that wealth came the building of fine dwellings. One of the earliest of those homes to remain standing is now for sale: Cliftons, which has come to the market via Jackson-Stops at £1.5 million. 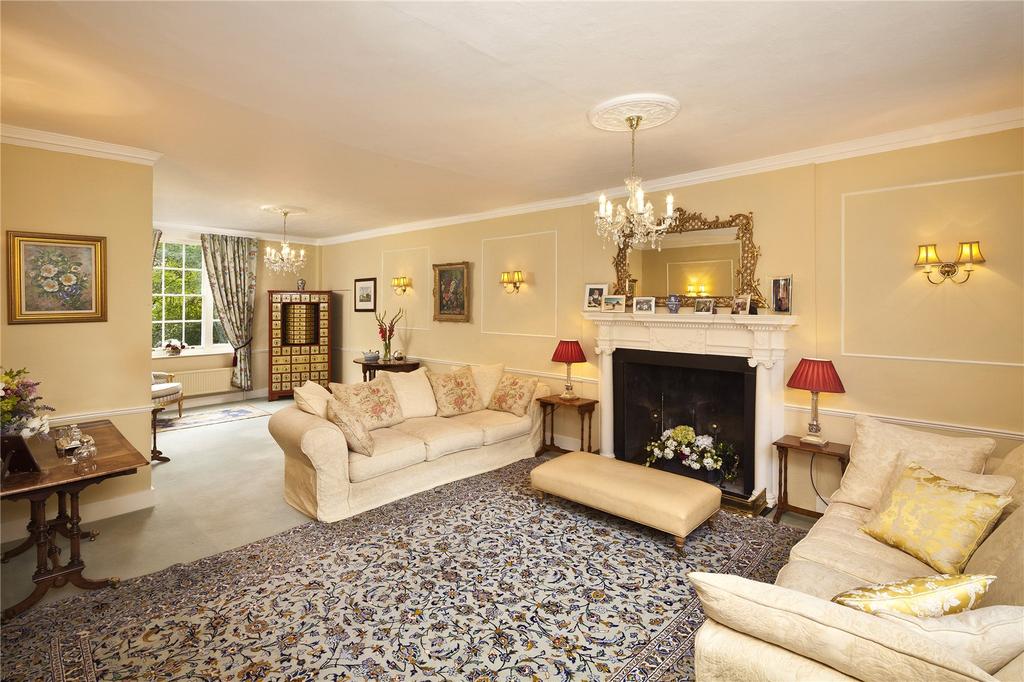 It’s a beautiful Grade I-listed house sitting in just over an acre on the edge of the town centre, and is considered one of Clare’s most important architectural gems. There are seven bedrooms, over 7,000 sq ft of accommodation, a housekeeper’s cottage and an idyllic outdoor space that’s an archetypal English country garden. 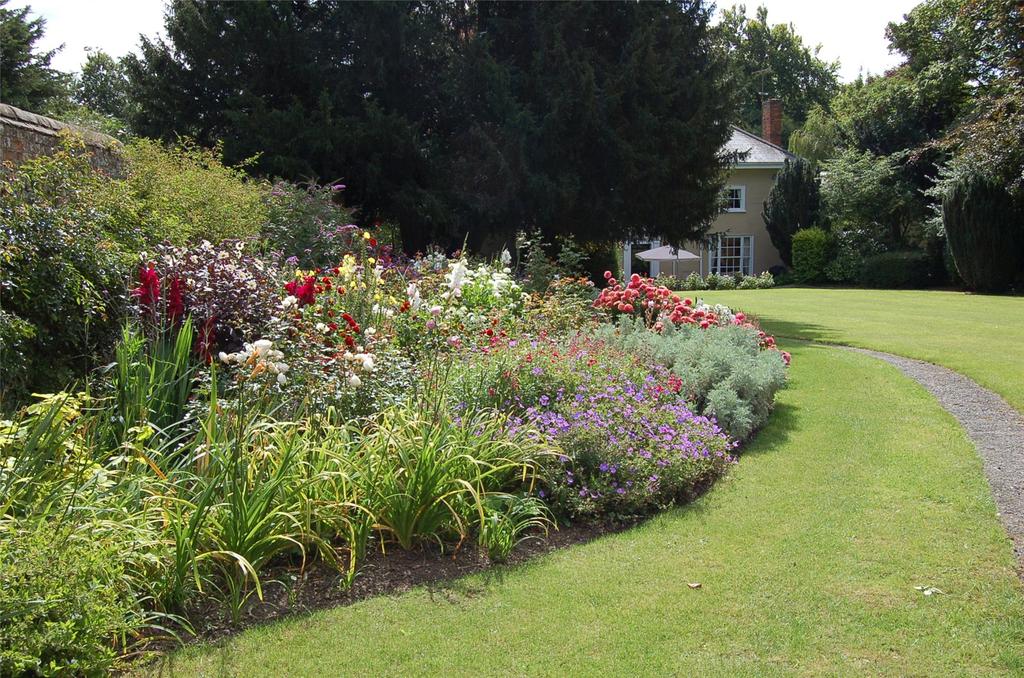 Their height is most likely due to a by-law of 1614 which demanded that chimneys had to be built in brick and be four and a half feet proud of the roof to reduce the risk of fire; failure to comply would have resulted in a fine of £5 – that’s equivalent to several months’ wages for a labourer of the day. 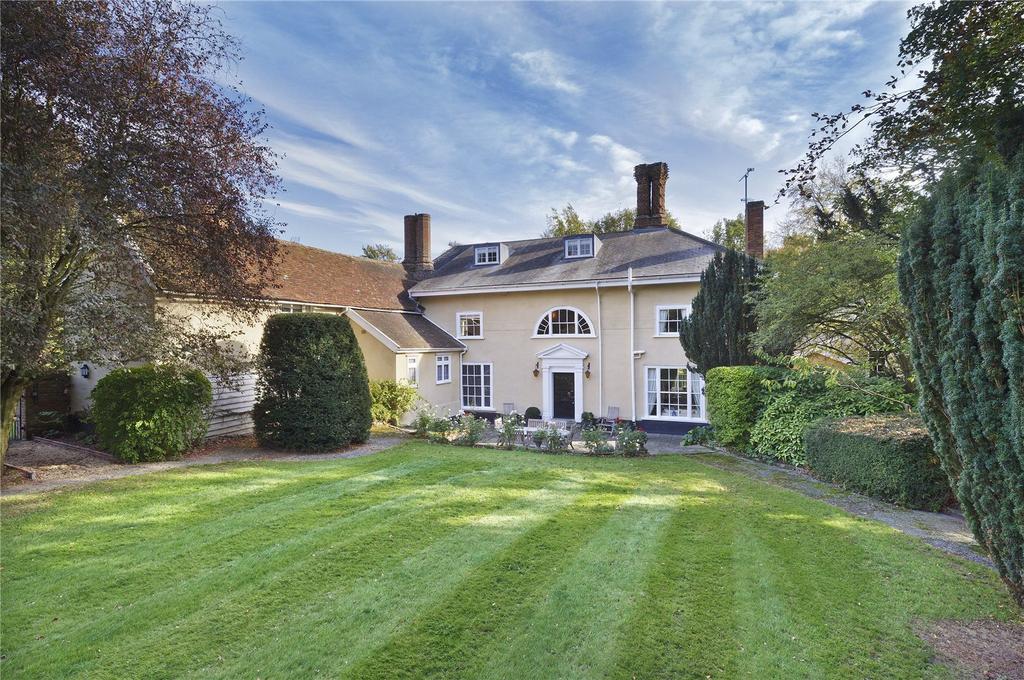 During the 17th century the house was owned by the Ruggles-Brise family, but it is not known whether it was during their ownership or later the house grew with the addition of a wing at the rear, making it an L-shaped building. The work done at the time may well have coincided with the additional of some fine Jacobean panelling in the current dining room, an impressive overmantle and panelled doors. 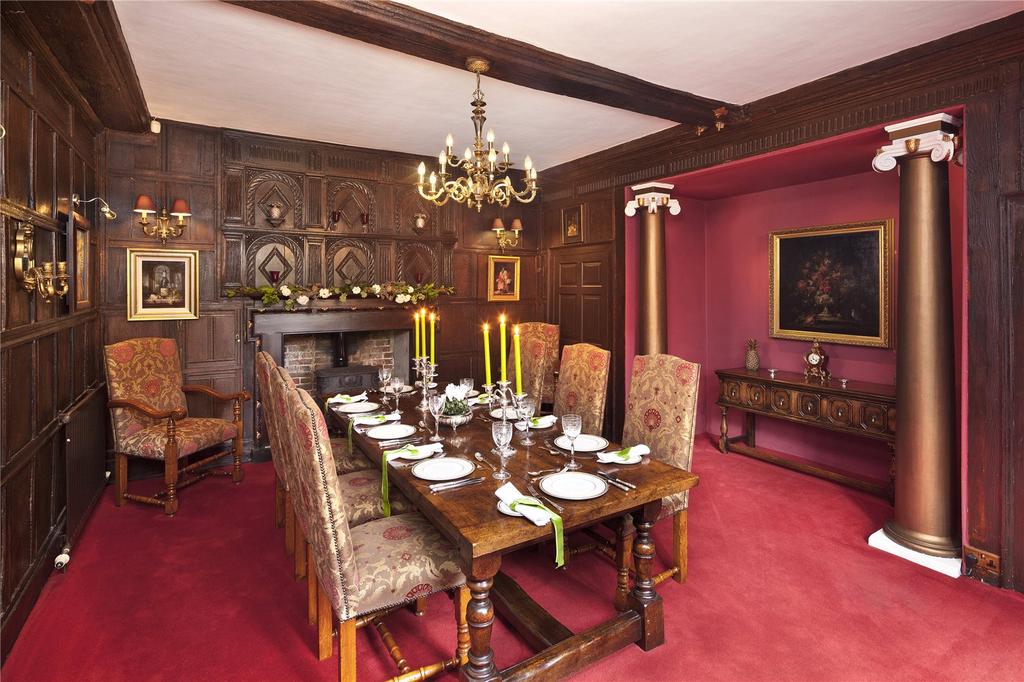 The most significant alteration to the house’s appearance came during the late 18th or early 19th centuries when the house was re-fronted beautifully, resulting in a very elegant and almost symmetrical appearance to the house. 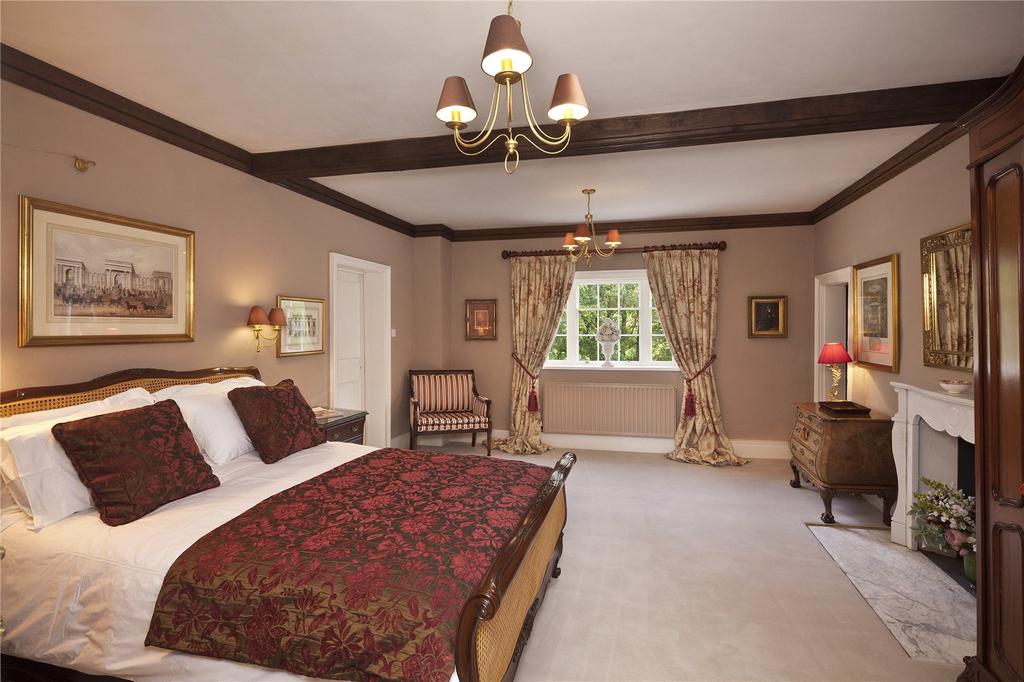 As well as a new ‘skin’ on the front a side wing was added to provide more accommodation and the windows changed to double-hung sash windows with glazing bars; the roof line was altered and a front door with wood casement and Tuscan columns and a semi-circular fanlight added to complete the Georgian look. 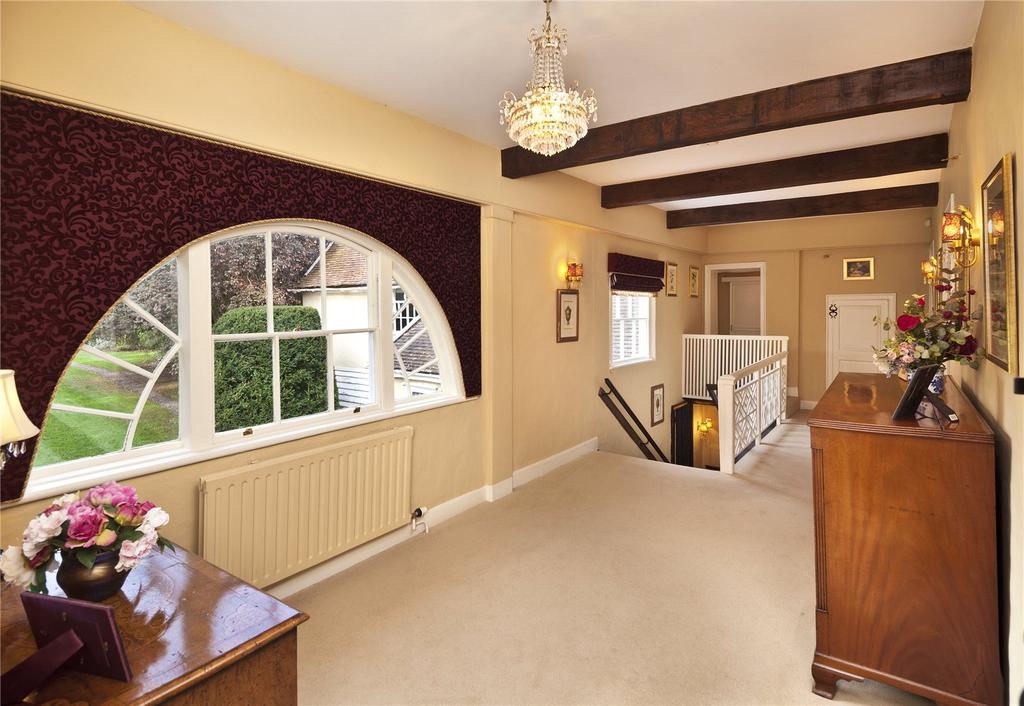 Cliftons is for sale at a guide price £1.5 million via Jackson-Stops – see more details and pictures. 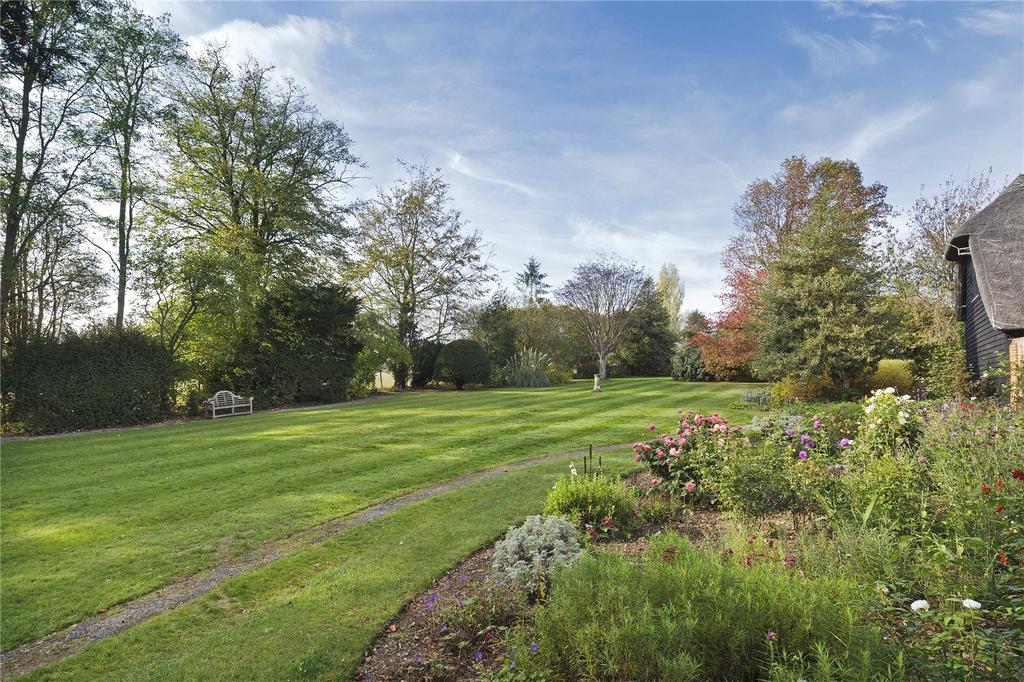 Beautiful homes in England's biggest county, including a magnificent estate and a stunning conversion.

Popples Farmhouse at Brettenham, Suffolk has been relaunched at £1.75m.