Penny Churchill takes a look at the beautiful and frankly enormous Leasam House, a Georgian home near the beautiful town of Rye that's grand in every sense of the word.

With terms such as ‘opulent’, ‘vast’, ‘splendid’ or even ‘grand’ no longer rude words in the property lexicon, Will Peppitt of Savills country department is suddenly more confident of finding a buyer, at a guide price of £9.5m, for imposing Grade II-listed Leasam House and Grange, set in some 57 acres of gardens, parkland and woodland near the ancient hilltop town of Rye, East Sussex. 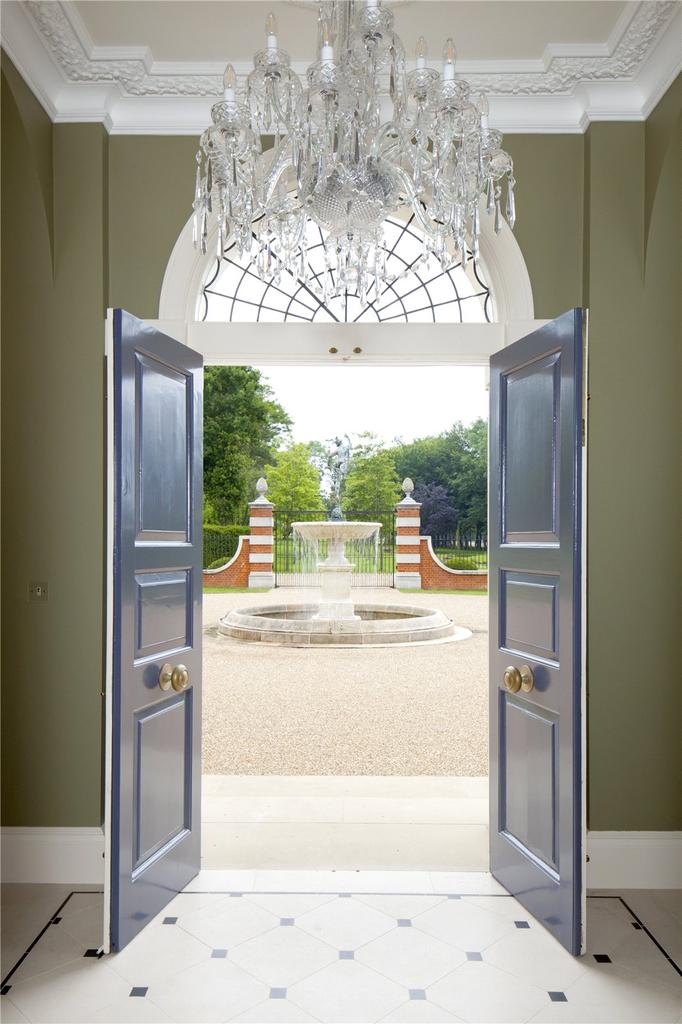 Described in its historic-buildings listing as ‘a fine mansion built by Jeremiah Curteis between 1798 and 1806’, Leasam House was in what Mr Peppitt describes as ‘a very basic state’ when, in 2006, he handled its sale to its present owner, who has extensively — and expensively — refurbished it in a mix of Classical and contemporary styles. 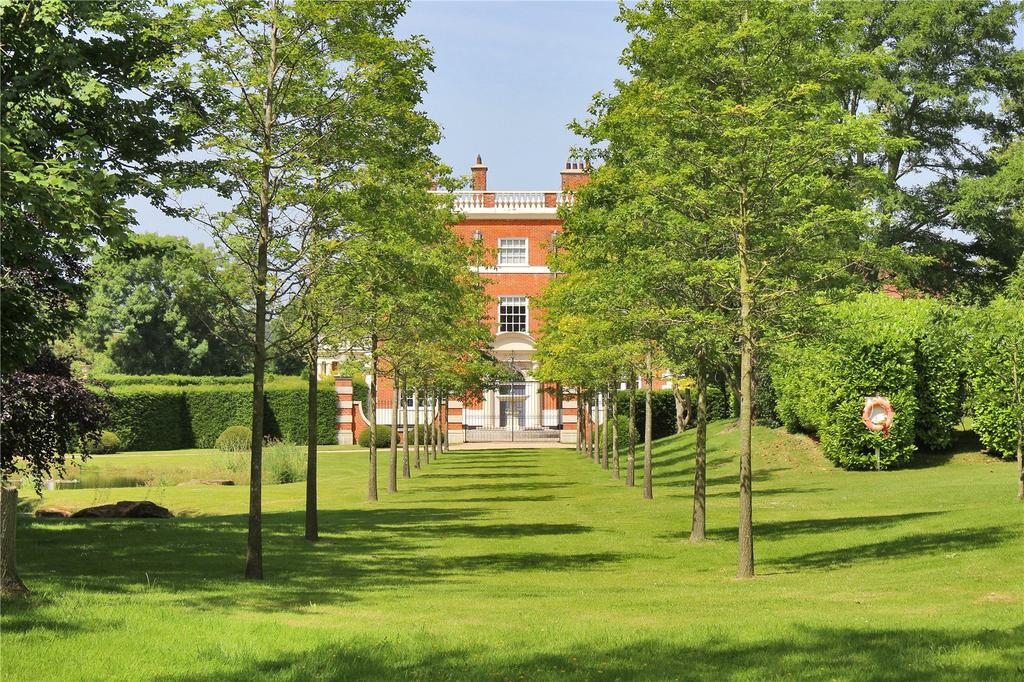 The 17,277sq ft main house has everything a modern squire could wish for, including seven reception rooms, a kitchen/breakfast room, catering kitchen, 11 bedroom suites, a 10-seat cinema, gym and steam room; state-of-the-art heating, climate-control, lighting and music systems have been installed throughout. 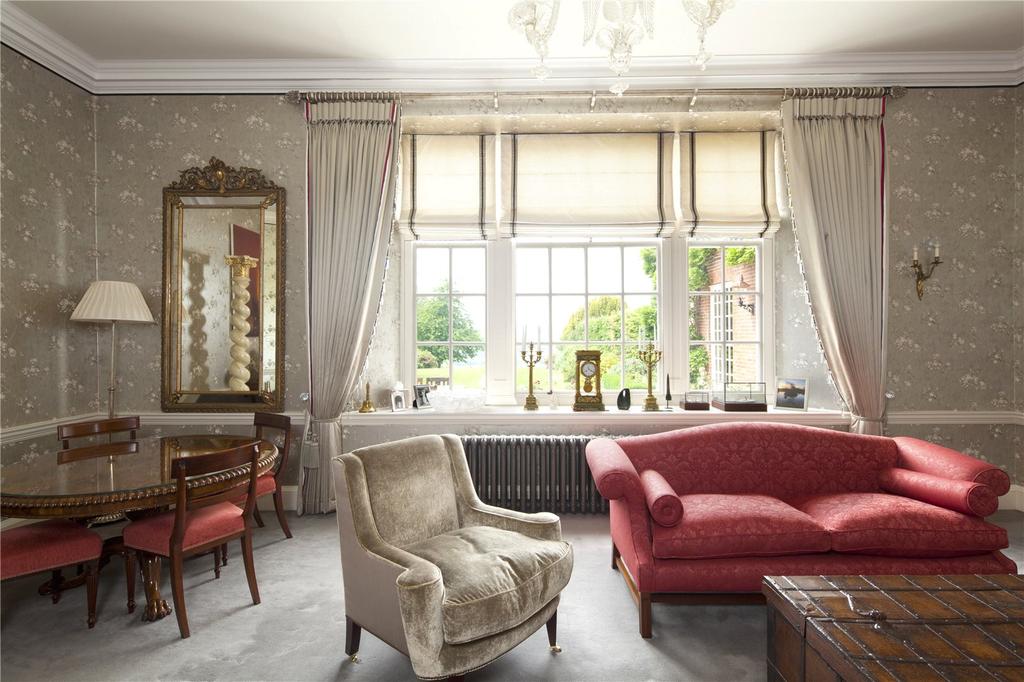 The Grange is a substantial, 3,592sq ft secondary house with three reception rooms and three bedrooms, suitable for family, guest, office or staff accommodation. Owners of private car collections will be impressed: there are 19 garage spaces on offer and room for more, some of which have been converted from former stables. 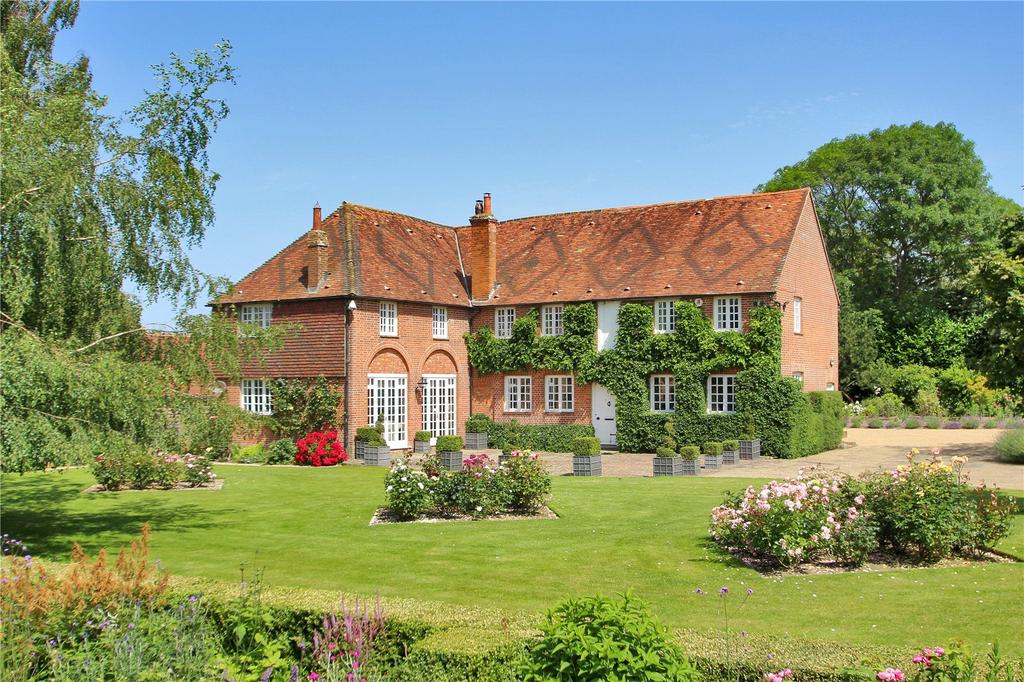 Leasam House is approached via a long country lane that finishes at high wrought-iron gates set into brick pillars. Its delightful gardens combine formal elements, such as terraced lawns, mellow stone paths and steps, with brick retaining walls forming a backdrop for colourful flower beds, and informal areas planted with shrubs and ornamental or specimen trees. 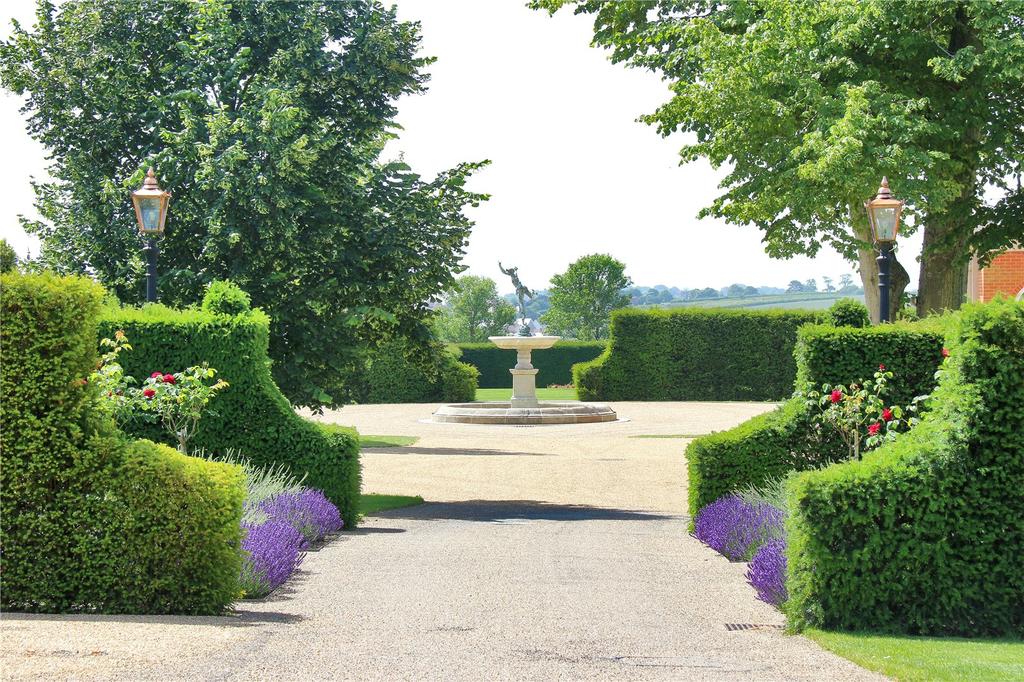 The west of the house overlooks a quiet terrace with magnificent views over the Tillingham Valley; to the north, steps lead down to a secluded tennis court. 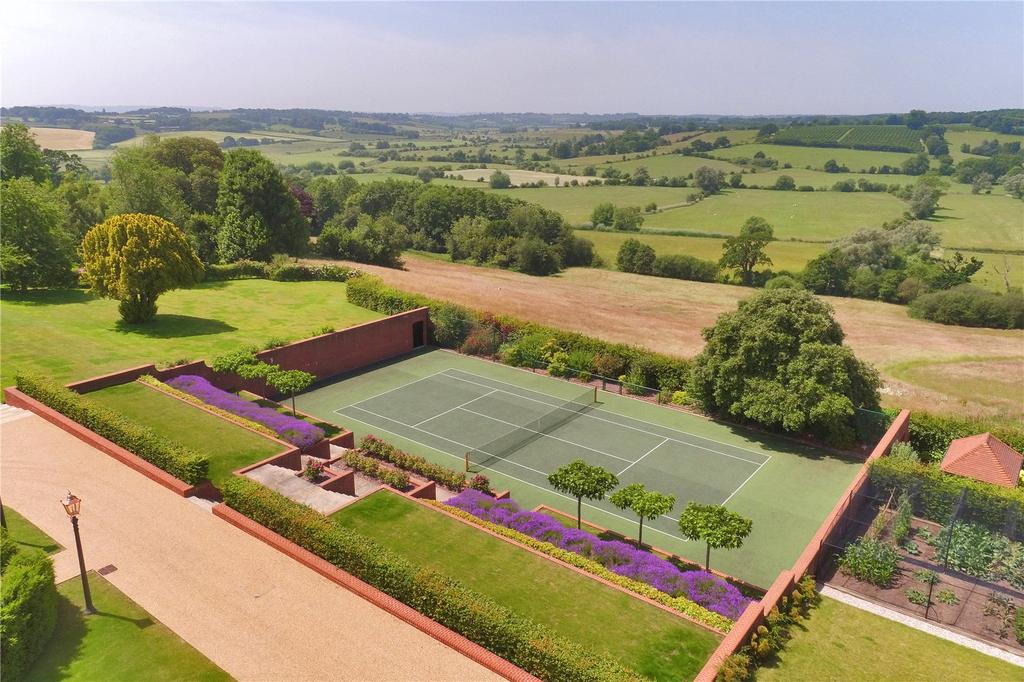 Leasam House was originally built on the site of a 13th-century manor house that was bought and demolished in 1790 by local banker and town clerk of Rye, Jeremiah Curteis. The present building dates from about 1800, with various improvements effected during the 19th century. The west wing, built in the style of a traditional Georgian manor house, is thought to have been rebuilt in about 1840. 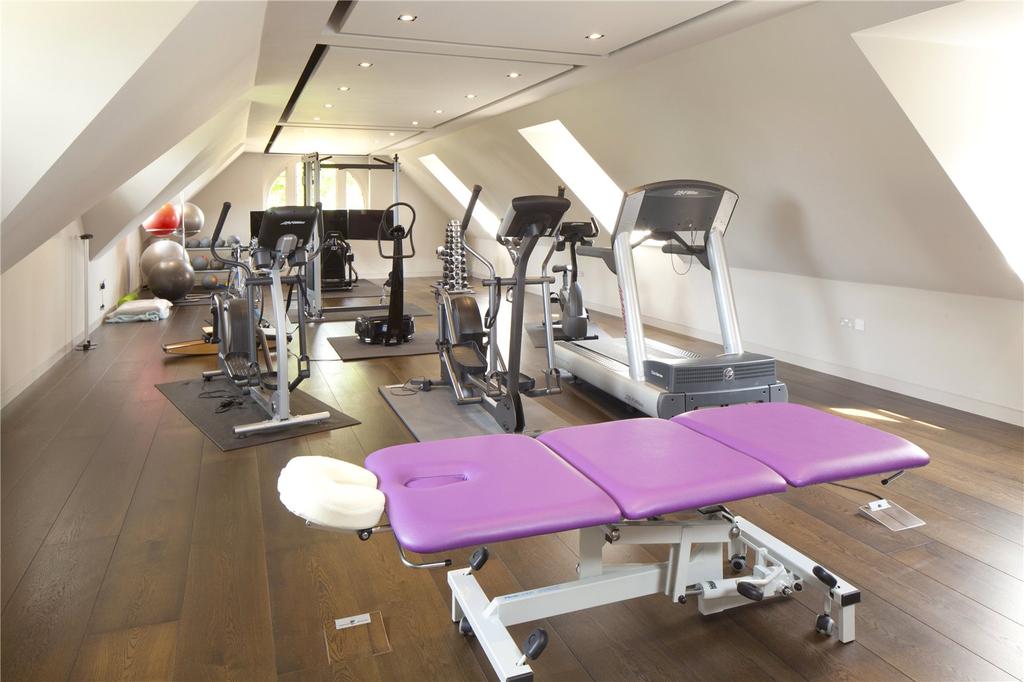 In 1903, Sir George and Lady Warrender had the house and garden altered and extended by the prolific country-house architect Sir Reginald Blomfield, perhaps best known for his work on Chequers between 1909 and 1912. 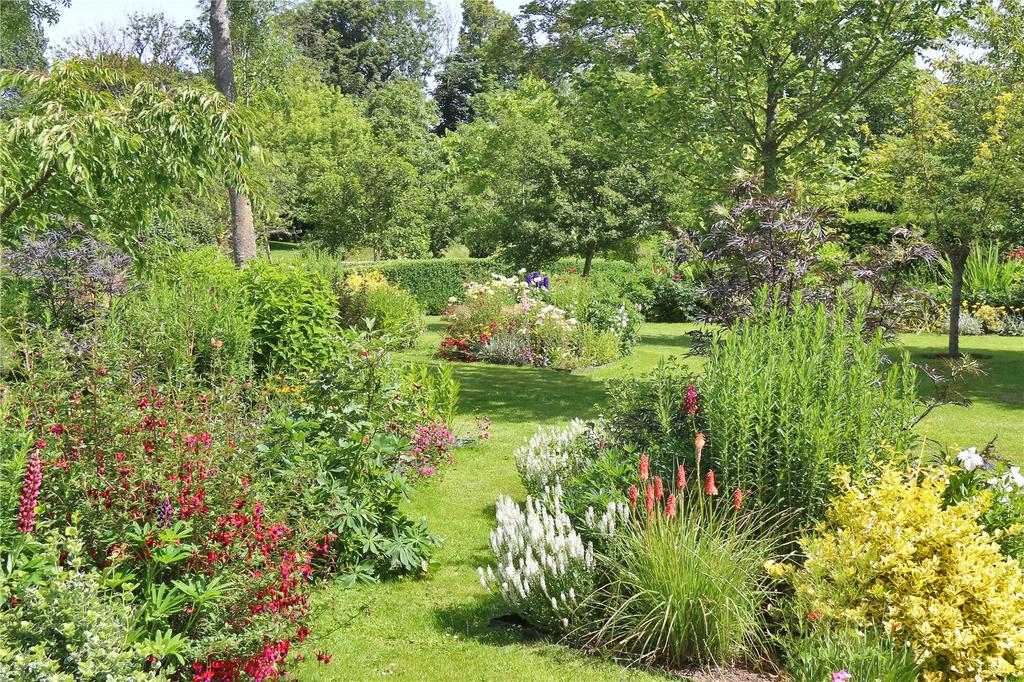 From the mid 1950s to 1992, Leasam House was a private school, after which it was returned to private ownership.

Leasam House is for sale via Savills at £9.5 million — see more details and pictures.

Whether you're after a charming cottage or an estate to call your own, our list of the best country houses