From a Georgian townhouse to a countryside home where otters roam.

Woodbridge in Suffolk is an ancient town on the banks of the River Deben, some eight miles upriver from the sea. It’s a charming market town with some lovely green spaces, places to eat and drink and a museum — as well as a railway station from where you reach Ipswich in under 20 minutes and London Liverpool Street station in just over an hour and a half.

And for sale in the heart of the historic town is the Grade II*-listed Burkitt House, with the Ipswich office of Jackson-Stops is handling the sale at a guide price of £2.95m.

Its enigmatic red-brick façade hides a timber-framed building from 1670, remodelled and extended in the 18th and early 19th centuries.

One of Woodbridge’s best-kept secrets, the house was bought as ‘a complete wreck’ by its current owners, who remodelled and restored it over a period of nine years from 2005 to 2014, adding a new coach house with a separate driveway and entrance gates.

The ground floor was also remodelled to accommodate an open-plan kitchen/dining/living area overlooking the property’s half an acre of beautifully designed formal and secret walled gardens.

In all, Burkitt House provides more than 7,000sq ft of elegant living space on four floors, including the ground-floor extension. The entrance hall, drawing room, morning room and home office are all on the upper ground floor, while the master suite, plus four further bedrooms and bathrooms, on the two upper floors.

Some buyers, of course, may prefer to be slightly away from the centre — for privacy and views — and for those people Kyson Hoo might be more tempting, at the same £2.95m price. 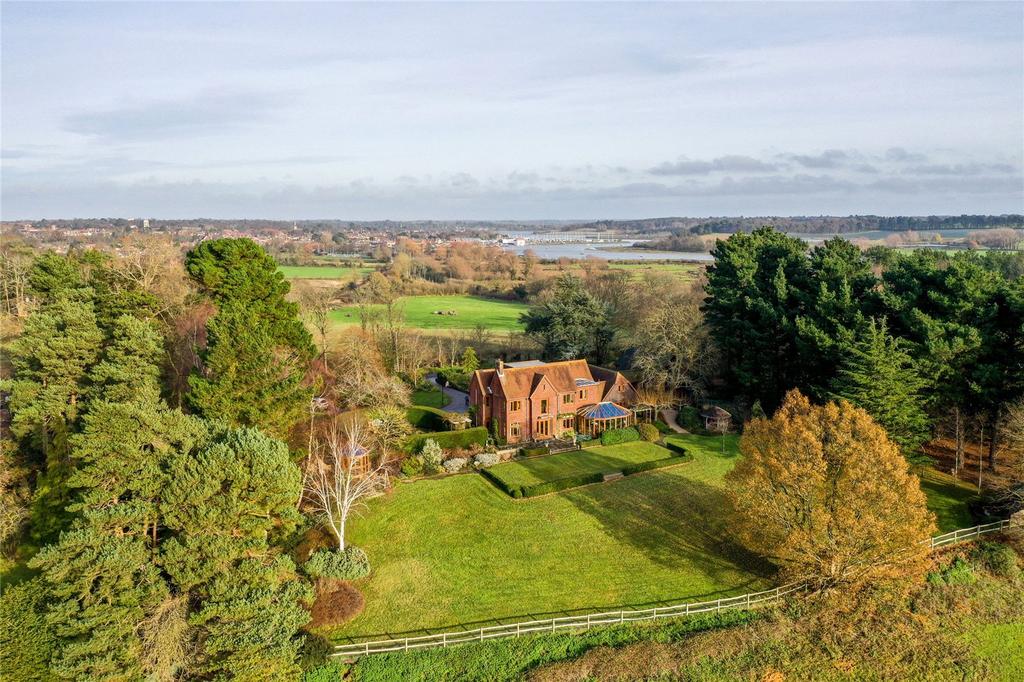 It was built in 1935 for the Notcutt family, and has wonderful views across the local countryside and the River Deben itself. 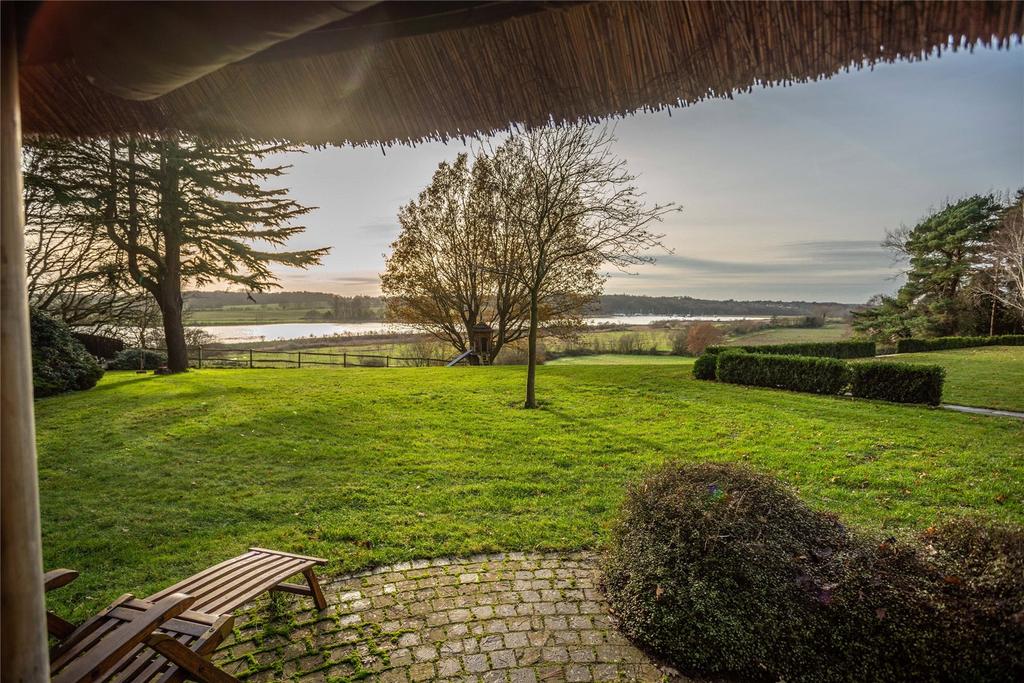 Kyson Hoo is for sale via Jackson-Stops at £2.95m — see more details and pictures here.

While Kyson Hoo is still walking distance from the centre of Woodbridge, Vale Farm is a different matter entirely. It sits further out towards the sea in the Suffolk Coast & Heths AONB, a house in 10 acres where you’ll see kingfishers, otters and more frolicking in the ponds and streams which surround it. 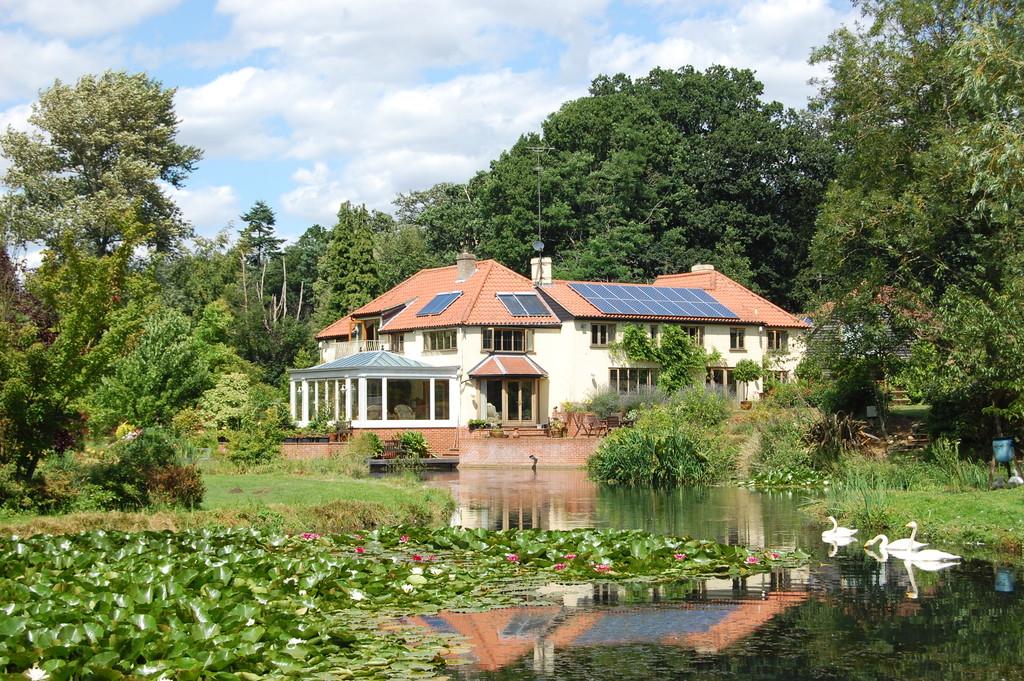 It sits in a thriving village called Hollesley, just down the road from the world-famous Sutton Hoo site. There are seven bedrooms in a home which was completely refurbished in 2011 with sustainability at the forefront of the thinking: it has solar panels, ground-source heat pumps and gardens which have been organic for more than two decades.

Vale Farm is for sale via Fine & Country — see more details and pictures.

In the special issue of September 2, Country Life looks at why, how and where to move to the country.