Robgill Tower in Dumfries is beautiful inside and out, full of character and boasts the sort of floorplan which you'd normally expect to find on the Cluedo board.

Sometimes it only takes one room to sell a house. It might be a kitchen, a sitting room, a splendid orangery or perhaps a library. In the case of Robgill Tower — not far from the England-Scotland border at Gretna, and on the market at £1.9m via Galbraith — there are any number of possibilities.

Is it the magnificent drawing room, with its huge windows overlooking the beautiful gardens? The almost absurdly-atmospheric vaulted dining room in the basement? Or how about the greenhouse, which looks every inch a shrunken-down version of the sort of hothouse you’d expect to find at Wisley or Kew.

The B-listed Robgill Tower originally dates to 1430, sitting in 37 acres of land that are a mixture of formal gardens, woodland and fields, with a river running through the property — and yes, fishing rights are included. 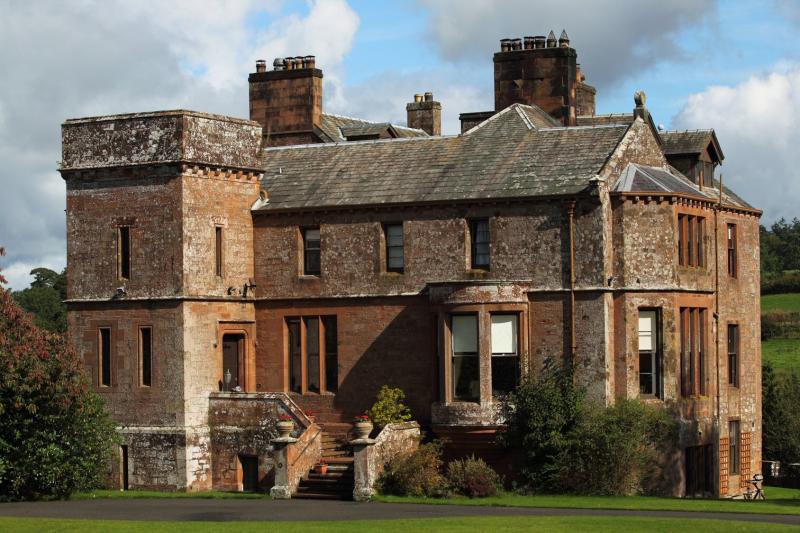 It’s a beautifully-kept place, with a driveway weaving its way through the lawns and shrubbery up to the main house. And inside it feels just as special.

The interiors have kept their period character intact, particularly the medieval vaulted dining room, with its exposed sandstone ceiling and log fire. 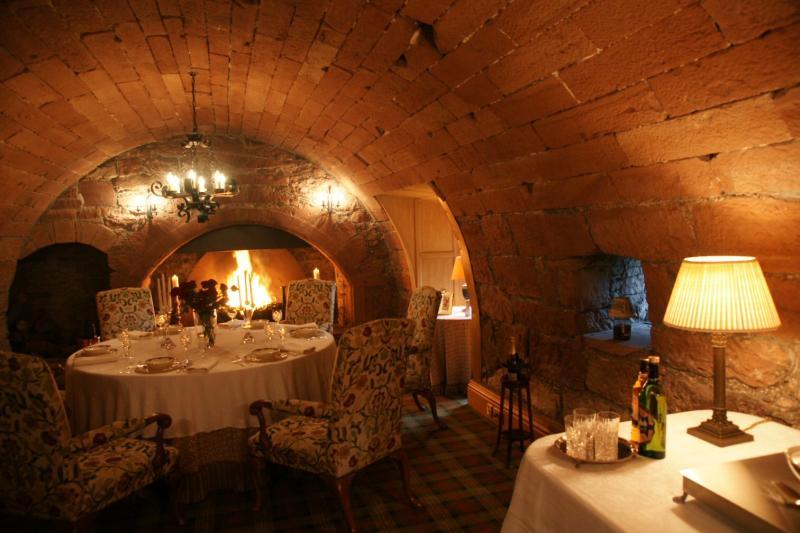 As pretty as they are, what caught our eye in particular were the names of the rooms on the floorplan. There are separate gentlemen’s and ladies’ lounges, for example, as well as a study, a pantry and a ‘cool cellar’. 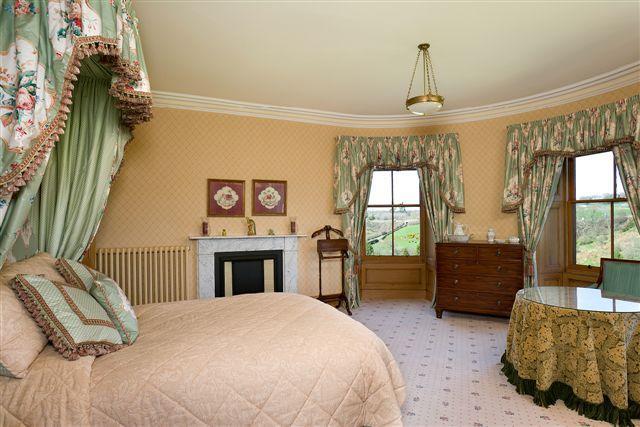 There’s a spiral staircase, bedrooms with dressing rooms and bathrooms attached, and a playroom in a curved space on the second floor. The Cluedo board has nothing on Robgill. 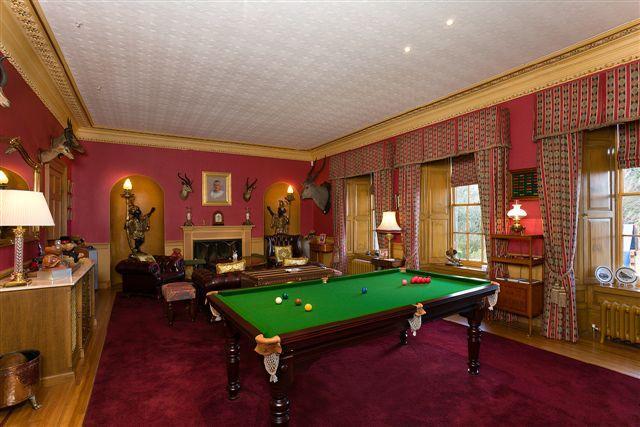 ‘Okay… I reckon it was Colonel Mustard with the giant haggis in the billiard room… am I right?’

The Tower isn’t the only thing that comes as part of the package: there’s a separate two-bedroom lodge and a wide range of other outbuildings, including equestrian facilities and an indoor swimming pool complex. 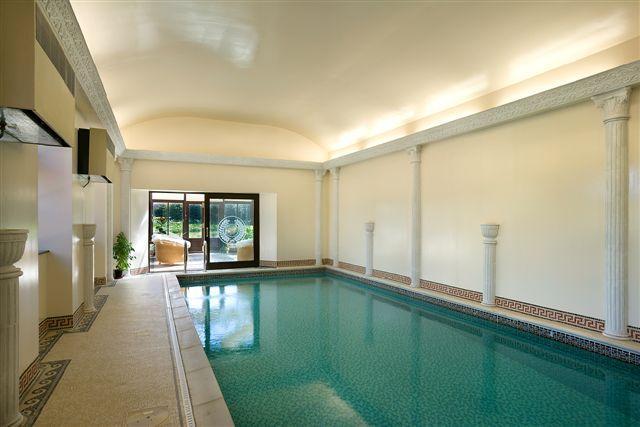 And while the location is well-removed from Britain’s big cities, it’s not a difficult place to get to: the M6 south and M74 north aren’t far, and the train service from nearby Carlisle makes getting to London, Glasgow or the big cities of the north west a simple task.

Robgill Tower is on the market at £1.9m via Galbraith – see more details and pictures. 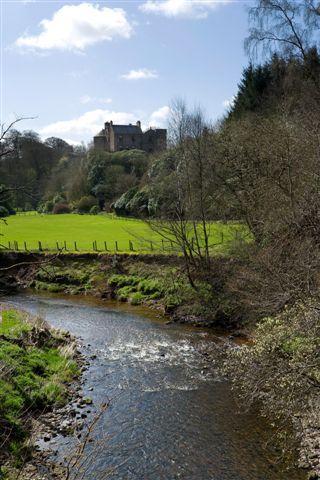