The very flatness of north Norfolk makes Cley Windmill a genuine landmark in this beautifully-unspoilt corner of East Anglia — now, it's for sale for just the second time in a century.

There are some properties which come to the market which can’t help but provoke a strong, emotional reaction. Private islands for sale, romantic castles and thatched cottages all seem to hit the spot, but there’s one class of property which also manages to do so which isn’t even really a home: the windmill.

Buying a windmill can mean you have to compromise in the size and shape of your rooms, put up with a lack of privacy (generally each floor inside a windmill is a single room with a staircase, making installation of doors tricky) and tackle all manner of maintenance headaches that come with tall, old buildings. 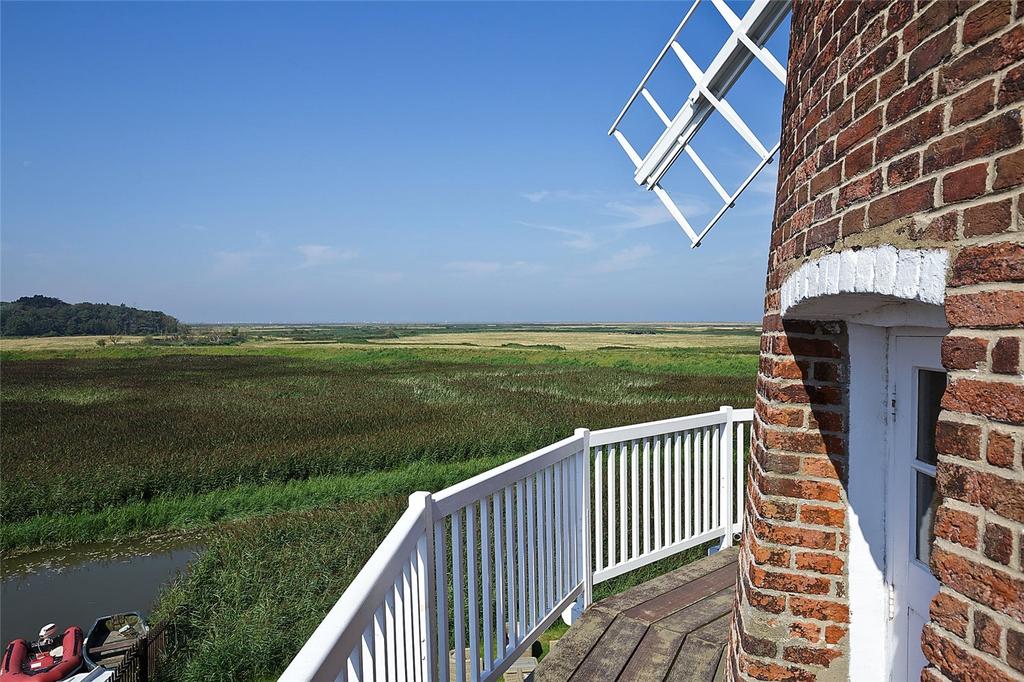 The gains, however, are wonderful. Few things are more romantically stirring than a windmill — particularly if it still has its sails — and there’s also a quirkiness which absolutely appeals to British eccentricity.

One such windmill has just come to the market via Strutt & Parker in the pretty Norfolk village of Cley-next-the-Sea. Cley Windmill is a true local landmark that has been standing here since the 18th century (it’s Grade II*-listed), and which has served as a home since it stopped milling in 1921. The person who decided to make that conversion was Mary, Duchess of Bedford — aka the Flying Duchess — and it later became the childhood home of singer James Blunt. 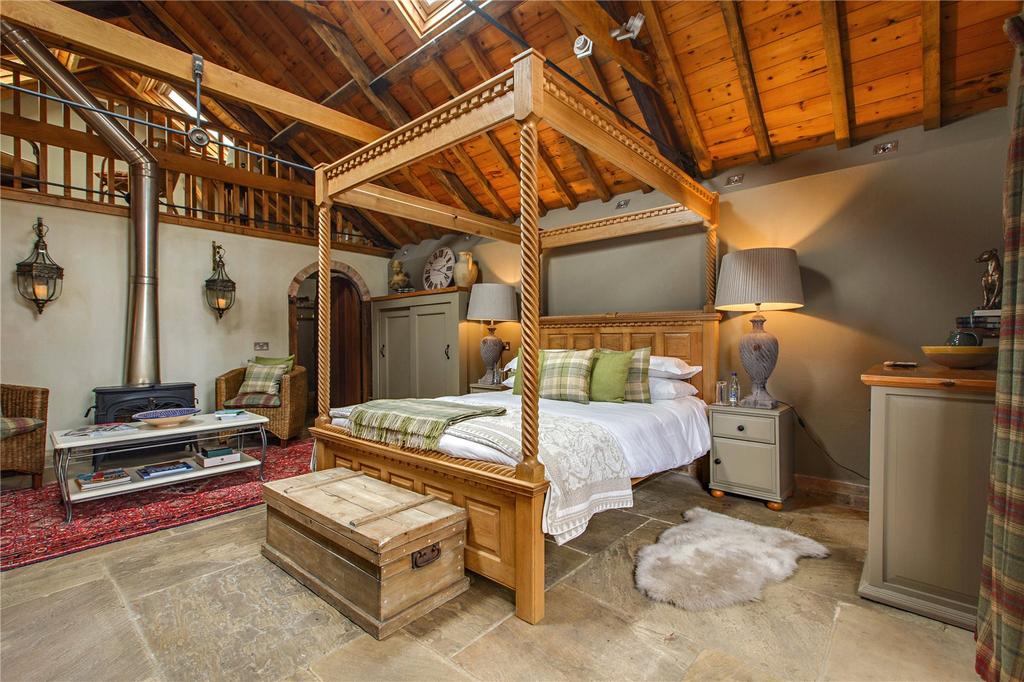 In recent years it’s been run as a boutique guest house and wedding venue, with the 11 bedrooms having the standard of interior decoration that you’d expect on that basis: there are four-poster beds, beautifully-finished fixtures and fittings and a wealth of original features. 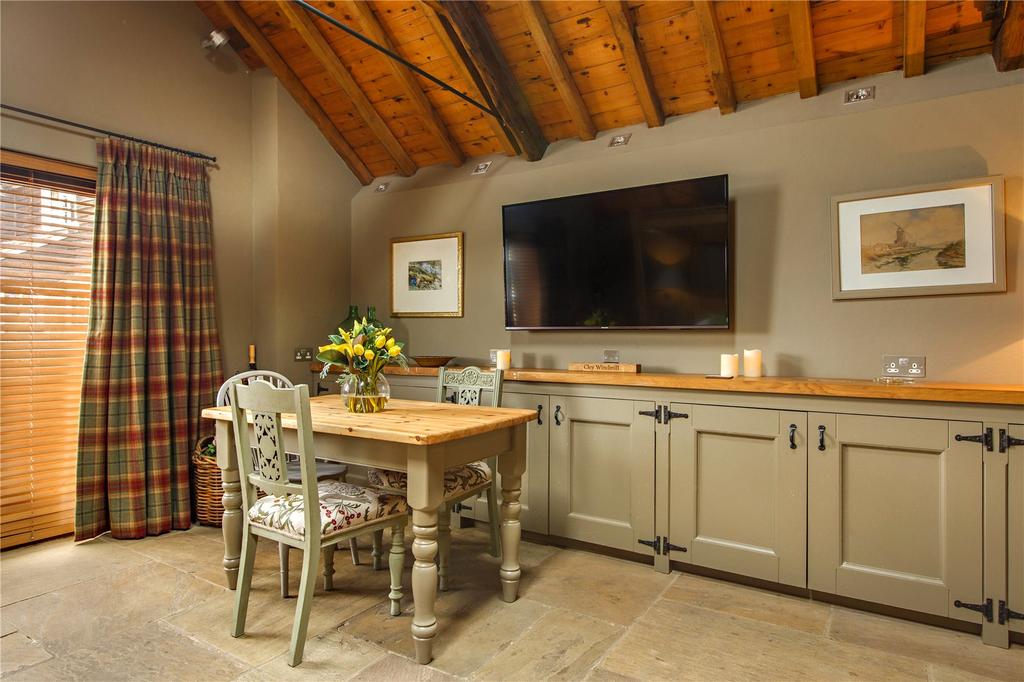 There is also a restaurant and a number of outbuildings — including a converted dovecote and the ‘Old Cart Shed’ — for the new owner to do with as they wish. There’s certainly a fine lifestyle business to be run here, for someone with the appetite to do so. 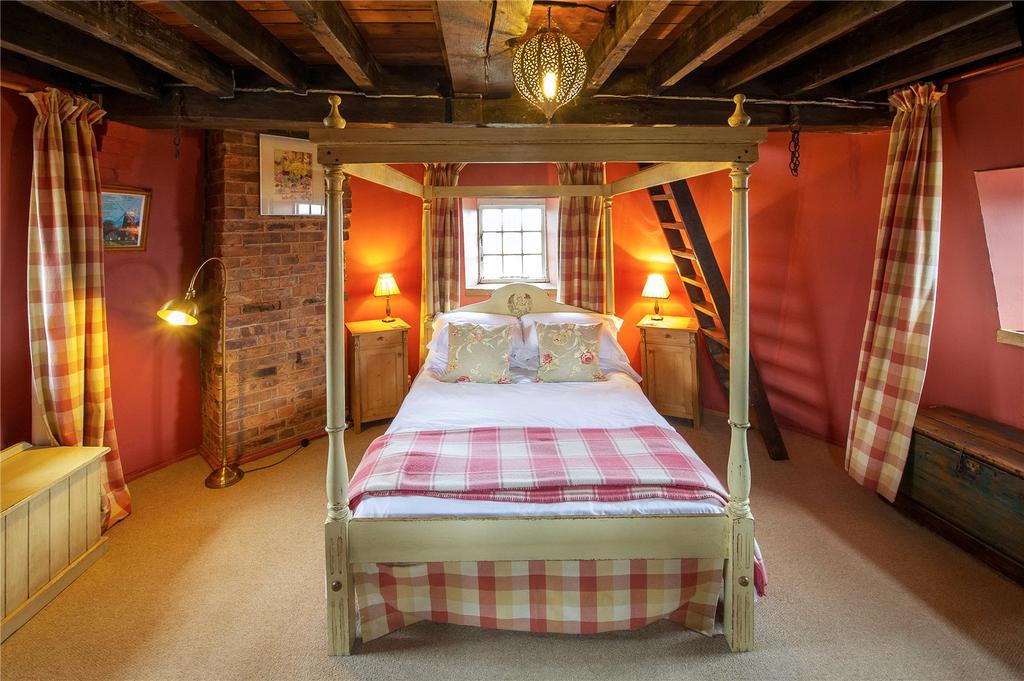 Cley itself is a very pretty village that was once a prosperous port before a combination of land reclamation and silting in the River Glaven changed the nature of the coast in this spot. 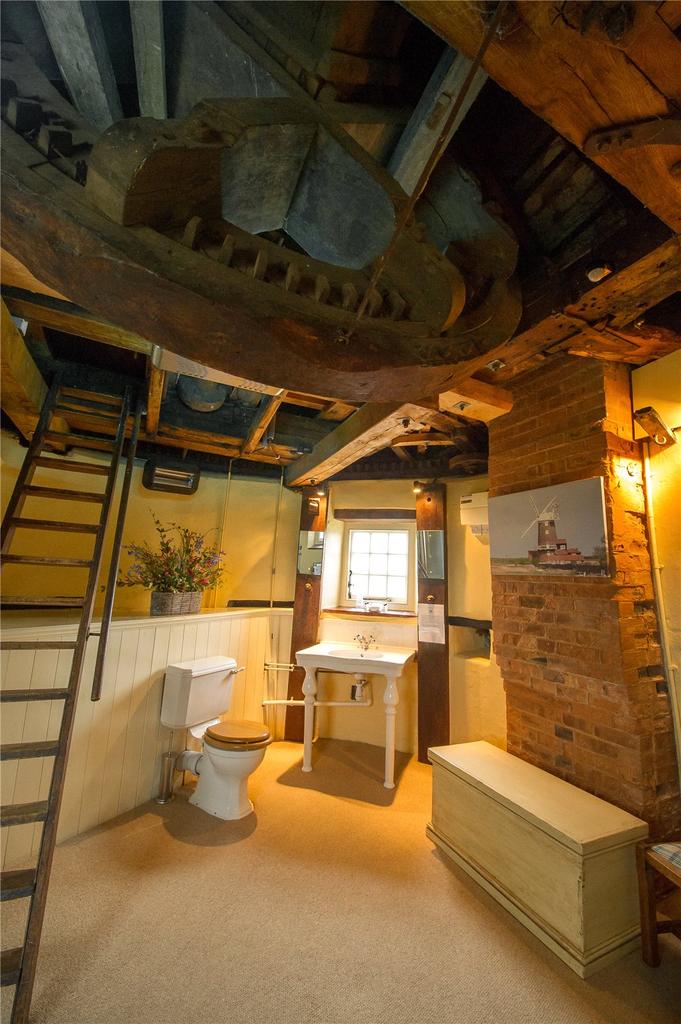 As such the windmill is a mile of so from the coast and the river is navigable only in small boats — but it’s all the more charming for that.

Cley Windmill and its various buildings are for sale via Strutt & Parker at £2.9m, or £2.3m without Dovecot and Old Cart Shed — see more details and pictures.

The romantic appeal of an English country cottage with a thatched roof never fades, as these wonderful homes show.