The ancient house of Wood Barton has come to the market for the first time in almost half a century. Penny Churchill reports.

Back in August 1974, when many small farmers were struggling to survive in the aftermath of the 1973 Oil Crisis, a report in Country Life highlighted ‘the recent sale of Wood Barton, an agricultural property of 183 acres at Kentisbeare, near Cullompton, Devon’ as evidence of ‘a few farms still capable of making good prices in the present market. 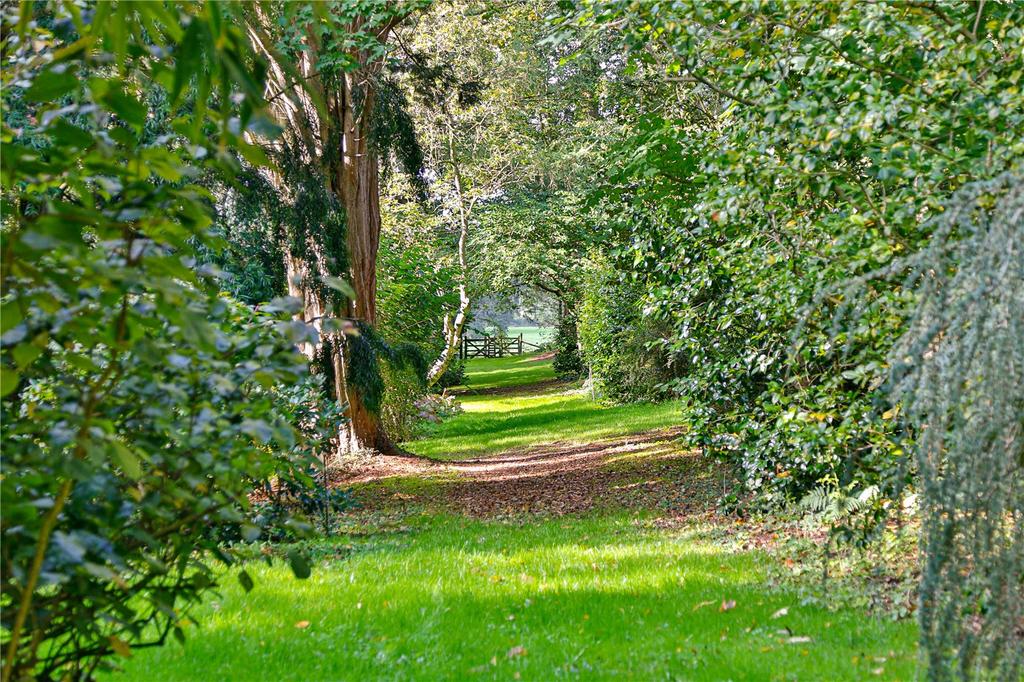 The agents, Jackson-Stops and Staff in Yeovil, thought that the property might have made £1,200 an acre when the market was at its peak. It never got as far as the auction room… but instead was sold privately for an undisclosed price said to be “in the region of £200,000”.’

The property is up for sale once more — and via the same agents, no less — at a price of £1.35 million, though the property includes much less land this time. That price includes the main house plus courtyard of barns, converted one-bedroom gatehouse, gardens, parkland and paddock — just under 15 acres in total. There are two further cottages, barns and 70 acres of farmland which are available separately. 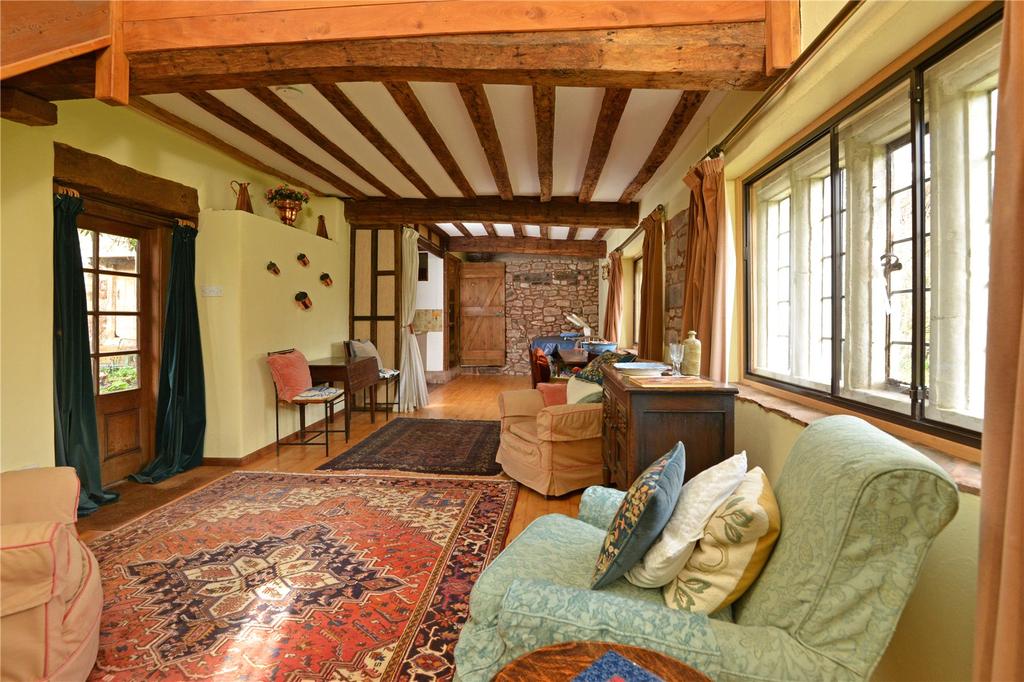 Back in 1974 the new owners were naval officer Richard Horton and his wife, Rosemary, whose arrival at Wood Barton with their young family was the start of a love affair that would last for the rest of their lives.

At the heart of the property, sheltered by trees and surrounded by open countryside on the east side of the M5 between Cullompton and the Blackdown Hills, stands Grade I-listed Wood Barton, one of Devon’s oldest houses, which dates from the early to mid 14th century, although records exist of a dwelling at the time of the Domesday survey.

Unusually for a house of its age, Wood Barton is light, bright and cheerful. Downstairs there are three main reception rooms, a cost kitchen and a garden room. 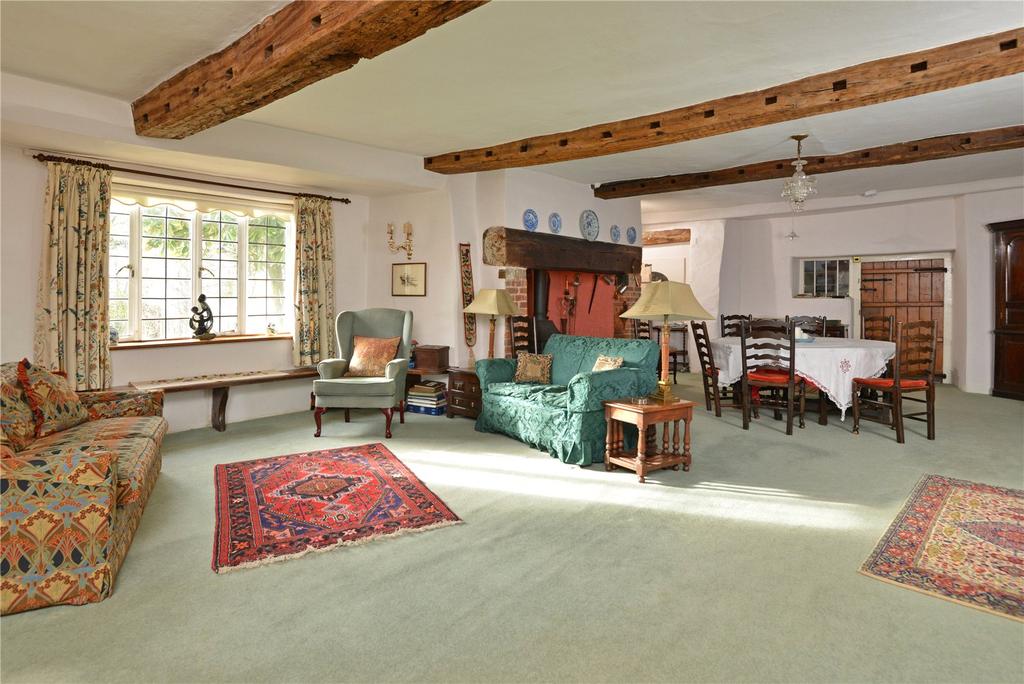 Upstairs there are five bedrooms, three of which are en-suite and one of which is accessed by its own staircase.

There is also a detached one-bedroom annexe as well as the barns, making a total of well over 6,000 sq ft. Grounds include parkland and paddock, an aroboretum and a kitchen garden, and even a tennis court. It is, in other words, pretty much everything you’d hope to see in a country house. 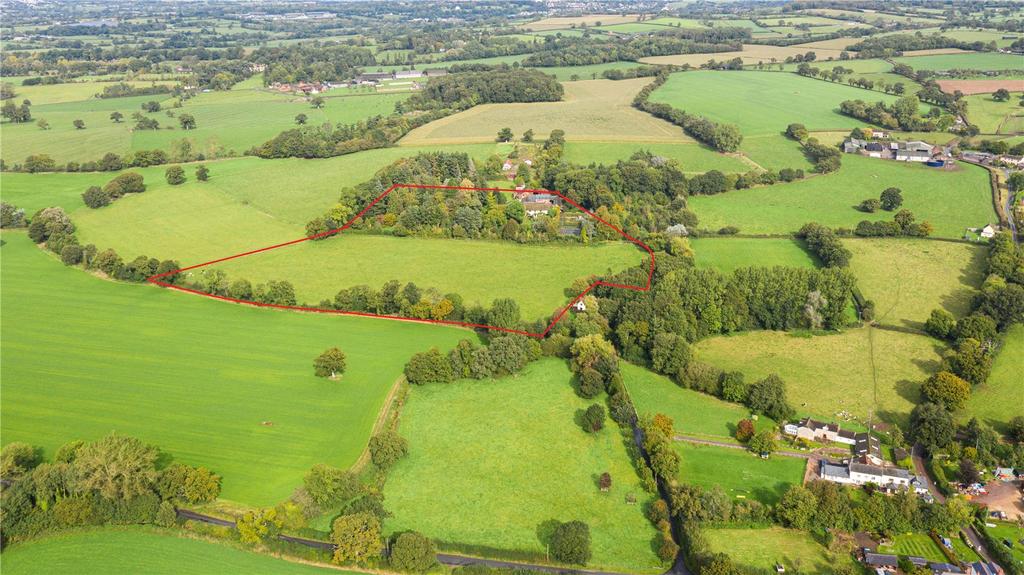 The history of Wode, as Wood Barton was formerly known, is well documented: a deed of 1336 cites John de Cogan as the owner. By the third quarter of the 14th century, it was one of the most important of the Kentisbeare manors, the owners of which, the Whytyngs, were rich Devon wool merchants who owned land in five counties. From 1722 until 1928, Wood Barton was owned by the Walrond family, the Caselys, and then the Allens, from 1950–74. 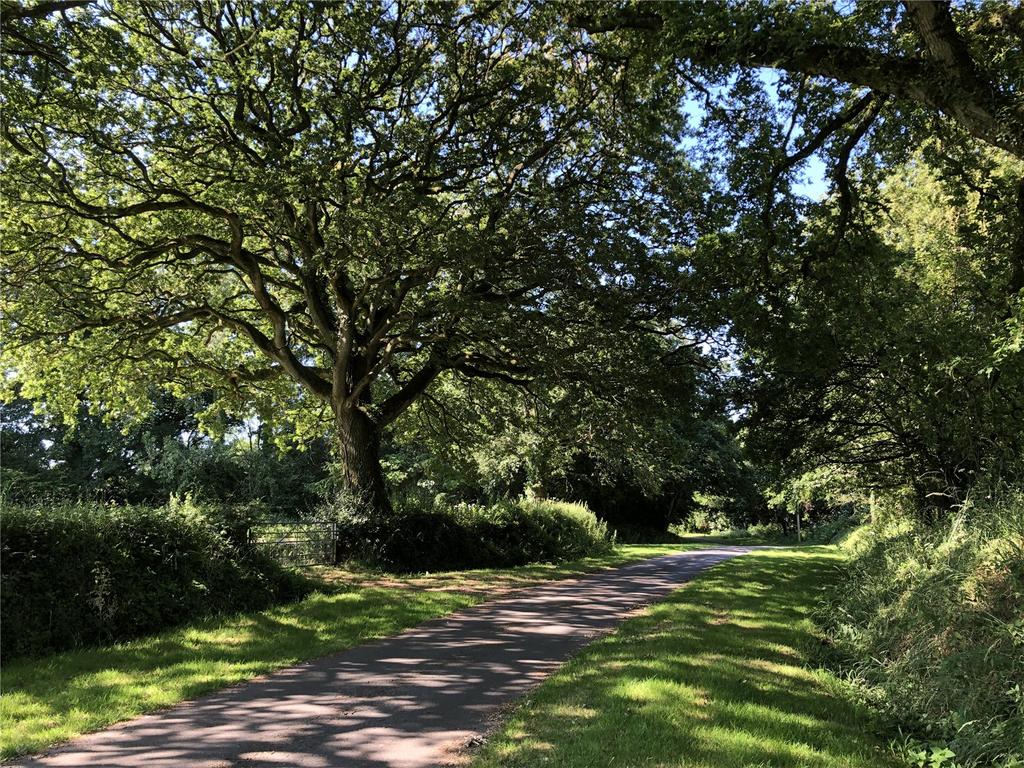 Perhaps the most fascinating aspect of Wood Barton’s long history is that the house has been little altered since Tudor times — perhaps because since then, it has been mainly owned or occupied by working farmers.

This is also true of the present generation of the Horton family, whose passion for the house and its land is matched by pride in the delightful gardens created by their late parents over 40 years and opened to the public for charity as part of the NGS scheme. Now, with most family members living elsewhere, the core of the estate is reluctantly being offered for sale.

Wood Barton is for sale via Jackson-Stops at £1.35 million — see more details and pictures.

An ancestral West Country home that has passed through the hands of one family for the past 600 years has,