The Dalquharran Estate in Ayrshire offers a quite unbelievable opportunity: a pair of castles set in 260 acres of land at the price of just £800,000.

It’s no secret that you can buy a giant wreck for next to nothing. A 20-bedroom castle went under the hammer last year at just £500,000, for example, and a beautiful, crumbling place in Devon recently sold for £750,000.

Yet even in the light of those places the example on this page — the Dalquharran Estate near Girvan in Ayrshire, just down the road from the famous Turnberry golf course — is still a rather incredible bargain.

Agents Rettie have slapped a price tag of just £800,000 on this 261-acre estate that contains two irresistibly romantic castles.

It’s such a bargain, actually, that between us writing this article and scheduling it for publication, the agents received an offer. 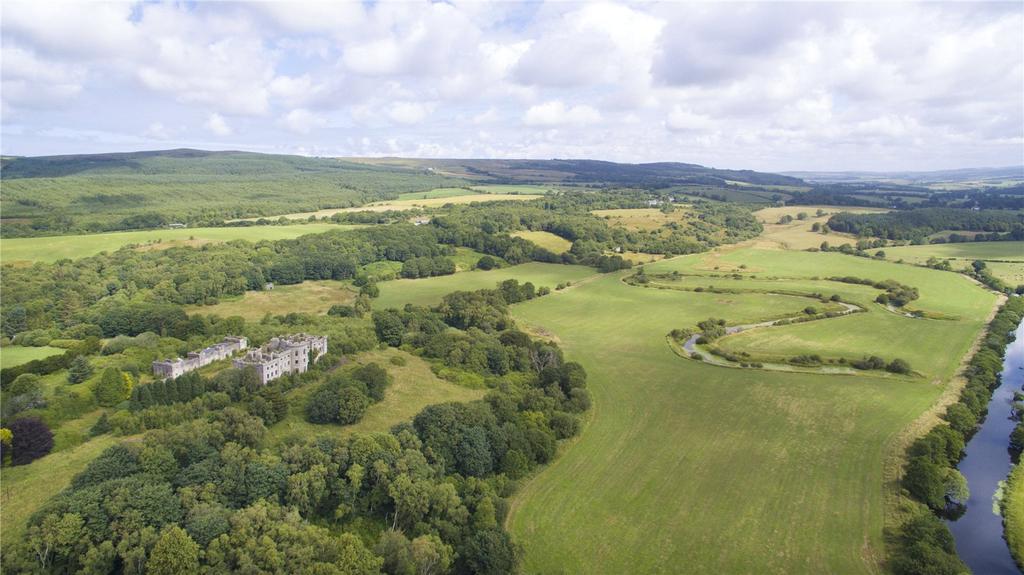 It remains listed on their website for now, however, so anyone who feels they might have missed out might be advised to keep abreast of how the sale progresses. After all, this is a place where the survey is pretty much guaranteed to throw up a few issues. 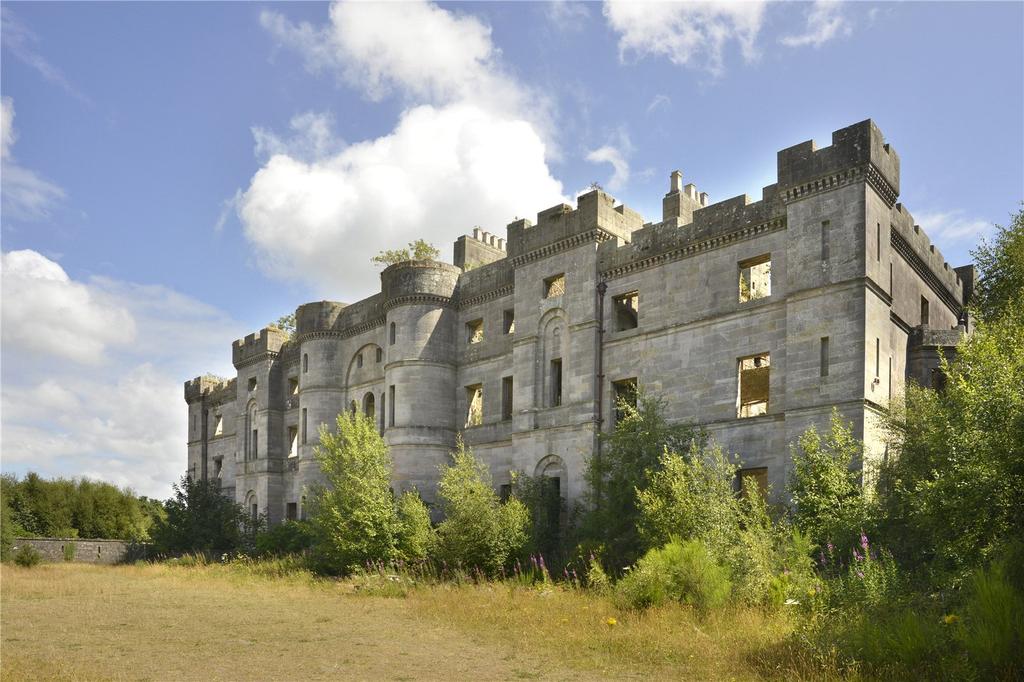 That’s because the castles included aren’t just run down, or sporting dodgy avocado bathrooms and wood-chip wallpaper in the hallway. They are full on wrecks, shells of their glorious former selves.

Dalquharran Old Castle is the older of the two, dating to the late 15th century but greatly expanded to become a ‘stately castle’ in 1679. 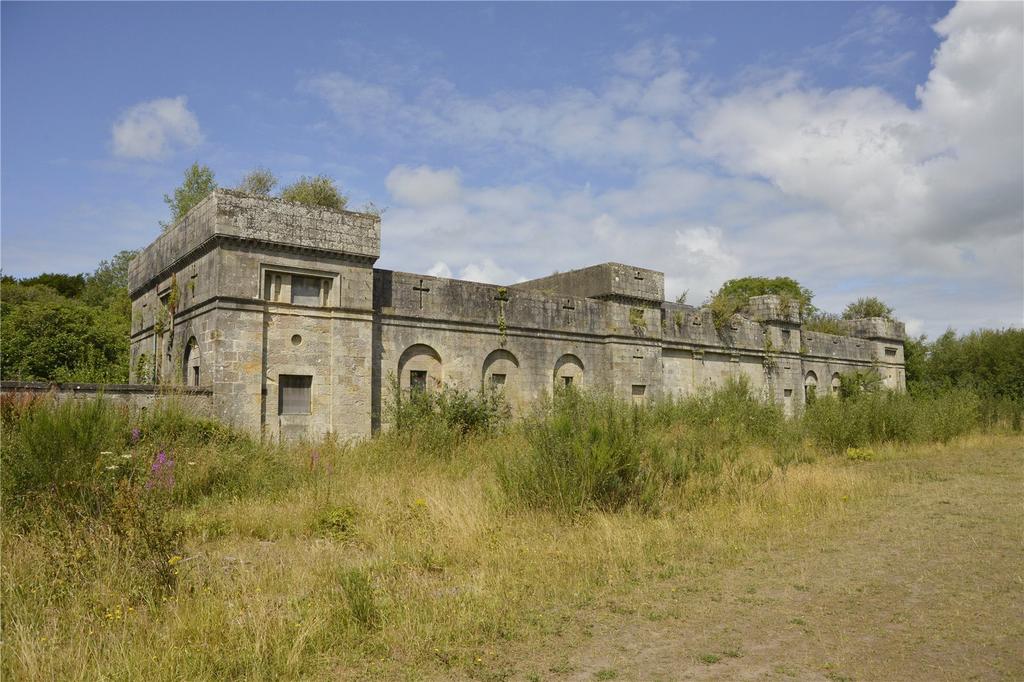 The ‘new’ castle is dubbed the Robert Adam Dalquharran Castle, Robert Adam being the architect who erected the famously picturesque Culzean Castle, which sits above a clifftop just a few miles away.

The estate also includes several other buildings ripe for renewal and development, roughly 160 acres of farmland — a mixture of arable and pasture — with the rest of the estate being woodland. 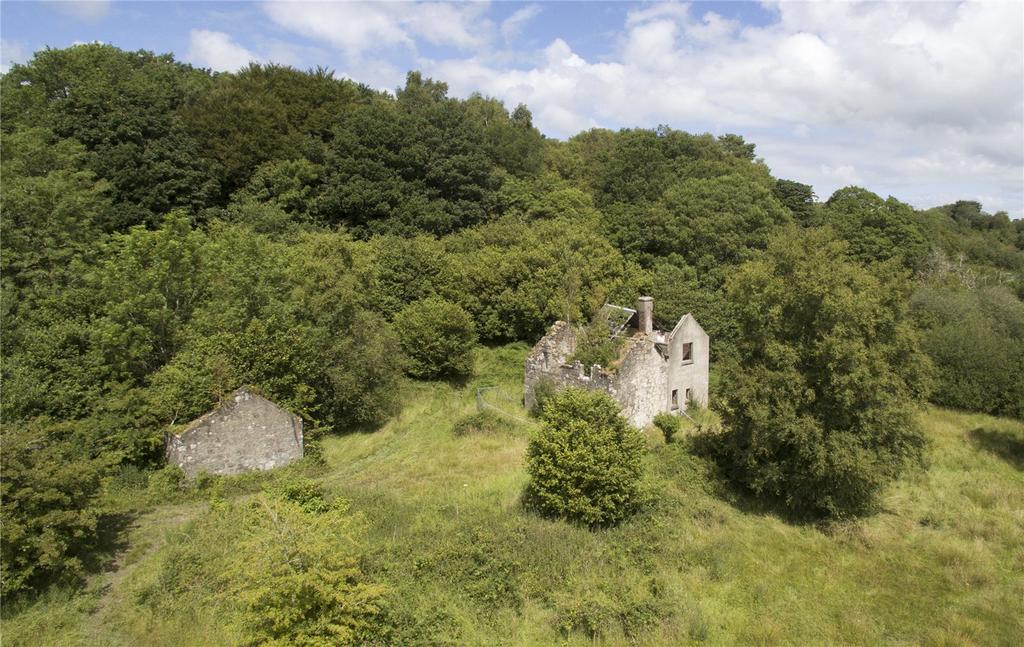 And all for £800,000, the same price that you’d pay for a semi-detached new build in the Surrey town of Reigate, a four-bed house in Lancashire or a pleasant flat in the centre of Edinburgh. No wonder Dalquharran was snapped up quick-smart.

The Dalquharran Estate is on the market, but currently under offer, at £800,000 via Rettie — see more pictures and details. 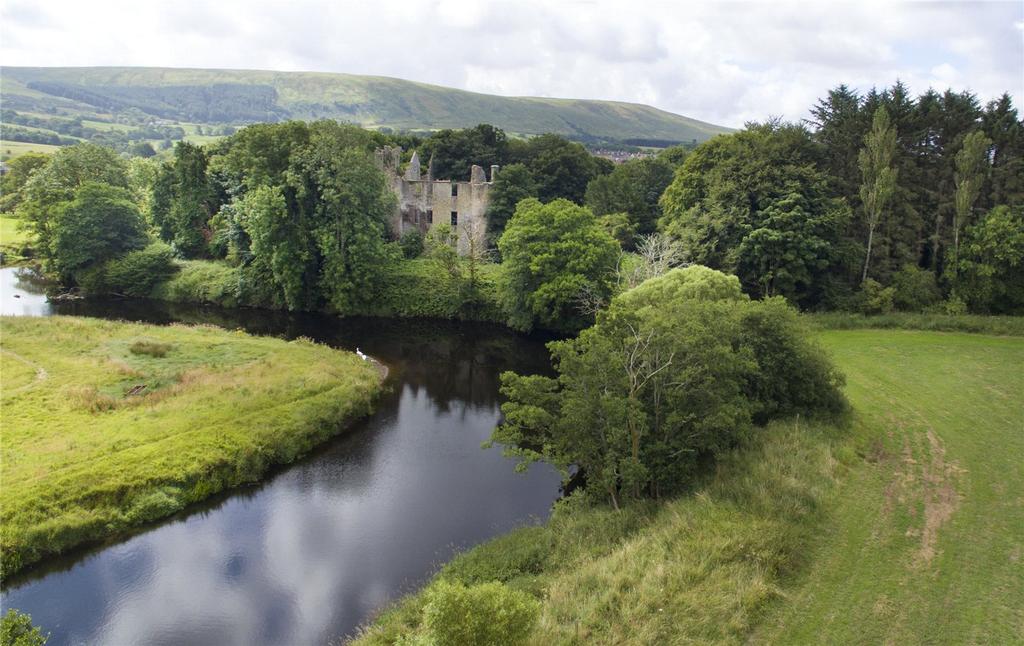