This fine country rectory just outside Bath has had half a million pounds trimmed from its asking price – a realistic sign of the times, as Penny Churchill reports.

Arguably Bath’s most famous resident, Jane Austen lived in the city from the time of her father’s retirement until shortly after his death, a period of five years from 1801 to 1806. During her stay, she wrote the novel Persuasion and, later, Sense and Sensibility – concepts that appear to resonate perfectly with the city’s estate agents in today’s unpredictable property market.

‘At a time when sensible pricing has never been so important, some vendors still take a lot of persuading to lower their sights,’ says Charlie Taylor of Knight Frank. That message is hitting home with some, however: take the case of Grade II-listed The Old Rectory at Claverton, a historic manorial settlement on the southern side of Bath which has seen a substantial reduction in asking price to reflect the conditions. 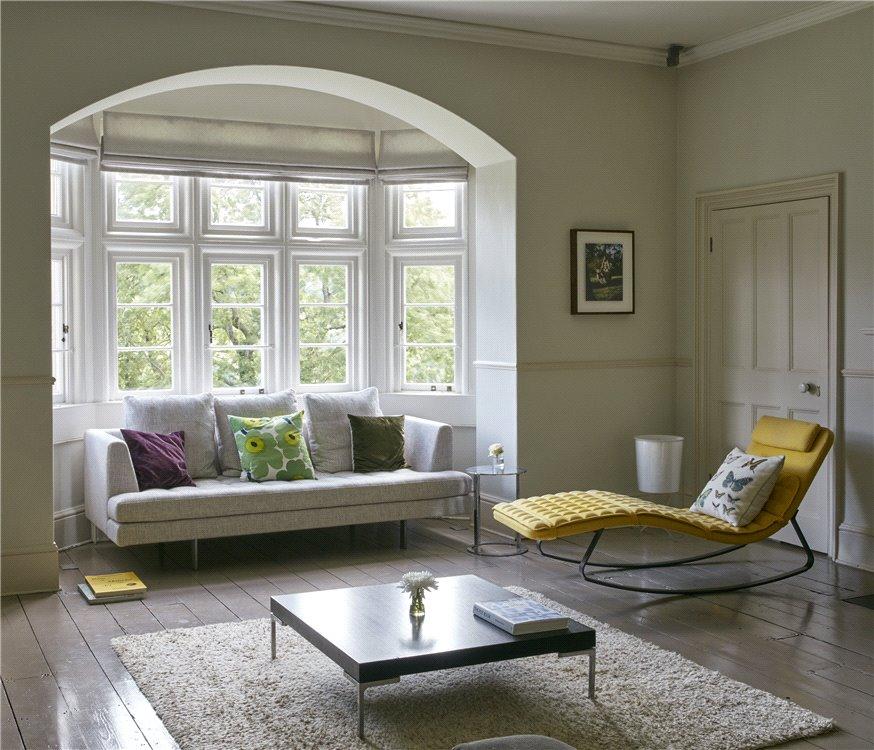 Located in undulating countryside between Claverton Manor and Warleigh Manor, the valley was the subject of landscaping and grand planning during the 17th and 18th centuries, a legacy still evident today. 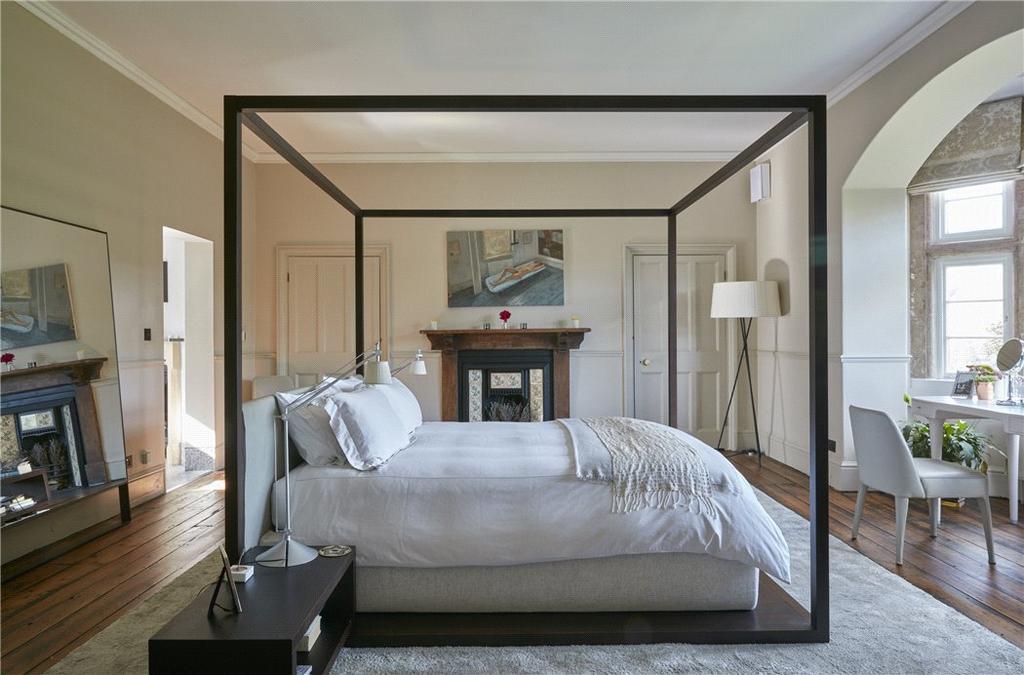 The recently refurbished main house provides more than 6,800sq ft of living space on three floors, including a drawing room, dining room and kitchen, all with fine views over the garden to the Limpley Stoke valley. 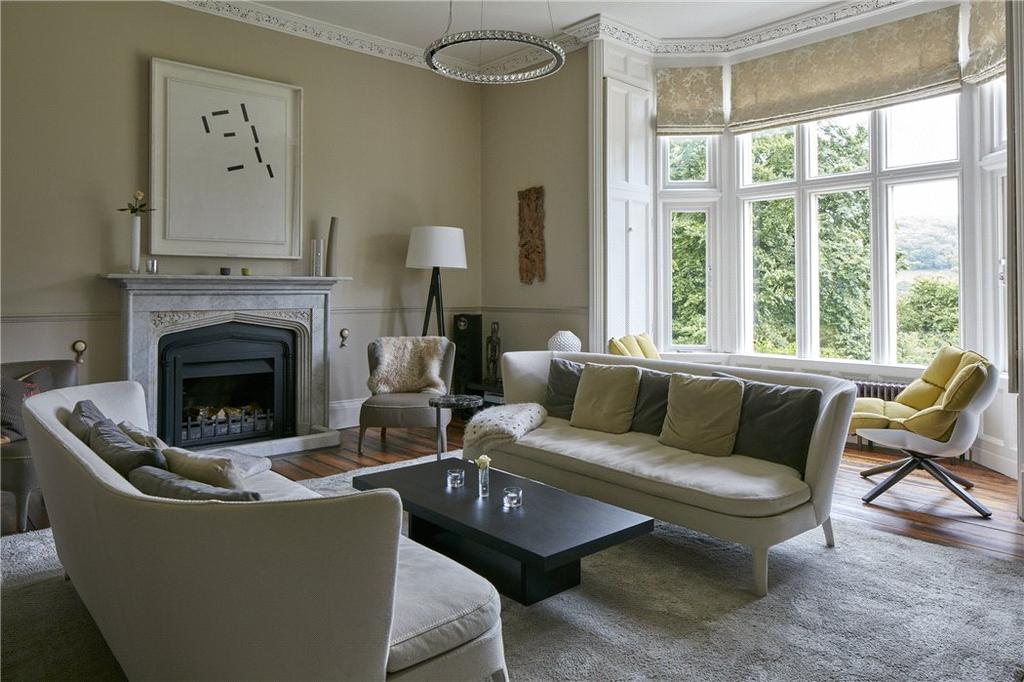 Outside, a bank of mature woodland ensures the privacy and seclusion of the lovely rear garden, which has been thoughtfully laid out and beautifully maintained. 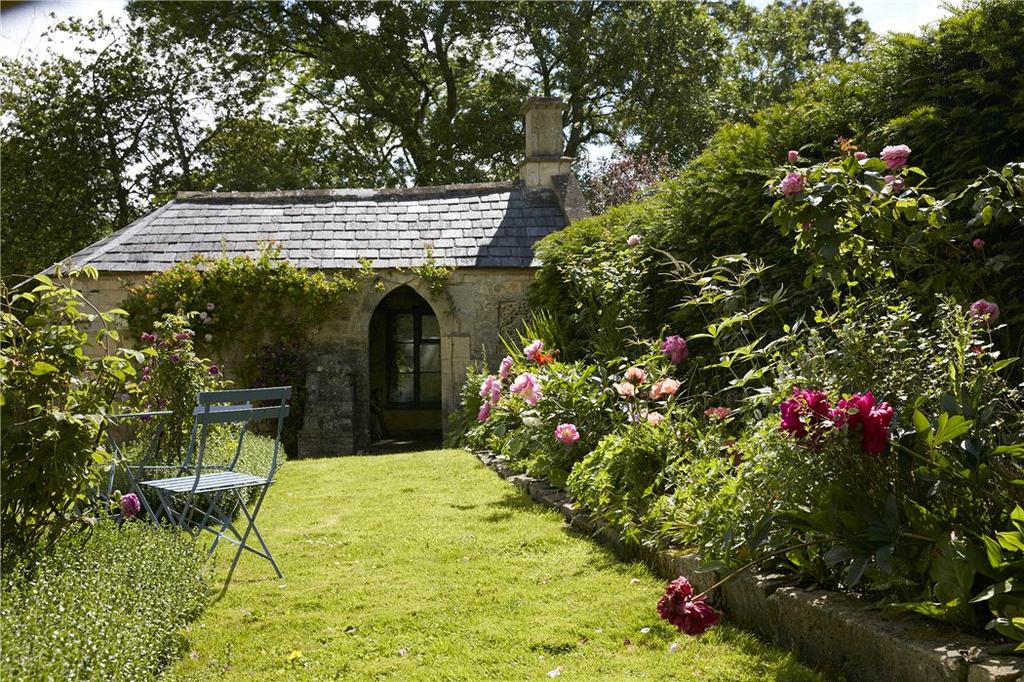 In 1750, the writer, poet and Anglican minister Richard Graves – best known in scholarly circles for his novel The Spiritual Quixote, a satire of John Wesley and Methodism – was installed as rector of Claverton and, from then until his death in 1804, he rarely left the living for long.

In those days, the rectory, which stood on the same site as the present one, was, according to Graves’s biographer Francis Kilvert, ‘of a far humbler character, a long low building, beneath the level of the road, possessing nevertheless an air of comfort and respectability’.

Today’s handsome former rectory comprises three main parts: the original 17th-century house to the south, the imposing 19th-century part, with its distinctive gables, in the centre and the attached two-bedroom Rectory Cottage to the north.

The Old Rectory at Claverton is for sale through Knight Frank and Savills at a guide price of £2.5 million – see more details and pictures.

Originally named Canal House, Cleveland House is a Grade II* listed building situated in a prime position within the Bath

You may recognise the lawns of Harptree Court - they featured in GBBO in 2012 and 2013.