Almost 10,000 sq ft of space inside and 15 acres of beautiful grounds await for whoever buys Crailing House from one of Britain's greatest impressionists and satirists.

The Scottish Borders is a green and gentle place of rolling hills, rich farmland and historic stone towns on the northern bank of the fine fishing river Tweed, the name of which, indeed, means ‘border’. The area is home to some of Scotland’s greatest estates and grandest houses, whose owners also built fine, smaller country houses, each with its own distinctive Borders character.

One such is Category A-listed Crailing House, which overlooks Oxnam Water, four miles north-east of Jedburgh; for centuries, the ledge on which it sits stood guard over the bridge linking Jedburgh with Kelso, 11 miles away. 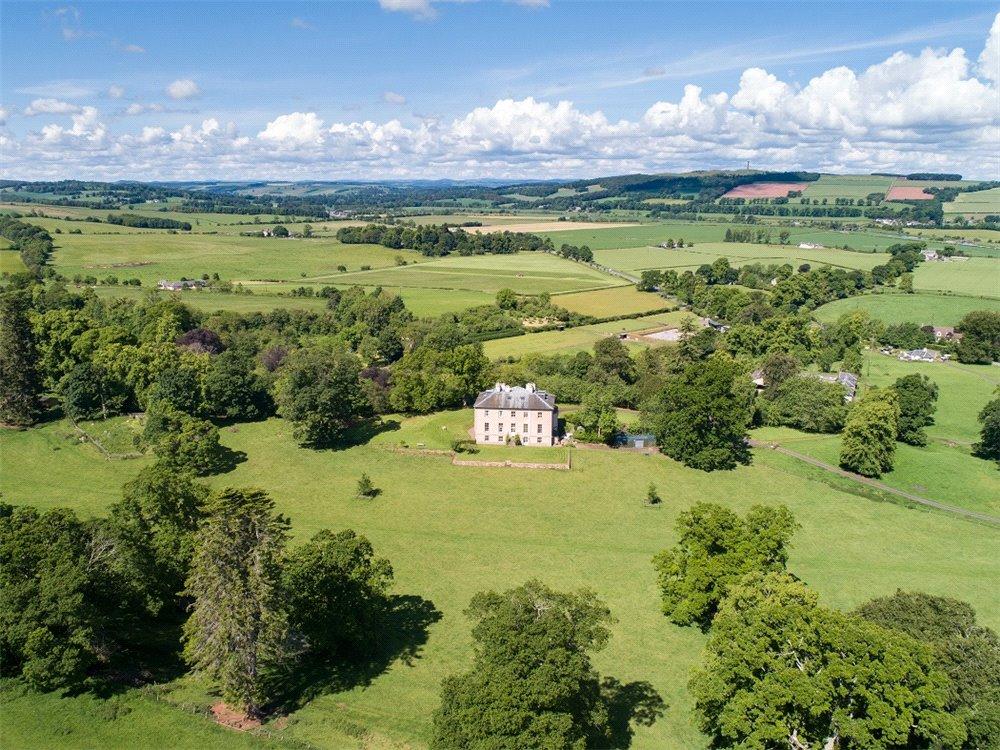 Having been let to a long-term tenant of the Monteviot estate, the house was in need of substantial repair when, in 2009, James Denne of Knight Frank oversaw its sale to the impressionist and writer Rory Bremner and his sculptor wife, Tessa Campbell Fraser.

After 10 happy years the family are now downsizing their Borders home, and Crailing House is for sale at £1.695 million.

The couple, who were both born in Edinburgh, were looking to return to Tessa’s Borders roots with their young daughters, Ava and Lila. Tessa had visited the house as a child and, seeing it again, she and her husband fell in love with it.

A rigorous renovation plan was put in place. No expense was spared in adapting the house for 21st-century life, while retaining a wealth of period features, not least the curved walls in the drawing room and kitchen/breakfast room, the working window shutters, fine cornicing and impressive staircase. The roof was re-slated and re-leaded, chimneys were restored, stonework replaced and the layout rearranged for family living on four floors.

Scottish country houses are not noted for creature comforts, but Rory and Tessa installed a wood-chip biomass boiler, which generates an income of some £5,000 a year through the Renewable Heat Incentive scheme.

The classic Georgian building is well-proportioned inside and out, with 9,300sq ft of living space. The ground floor comprises a double entrance hall leading to a handsome drawing room and the remarkable kitchen/breakfast room, now located in what used to be the dining room.

The first floor has five bedrooms, including the master suite, and three bath/shower rooms and there’s a sitting room, two further bedrooms and a bathroom on the top floor. The East Lodge and various outbuildings have been restored and a new four-stable unit built in the park. 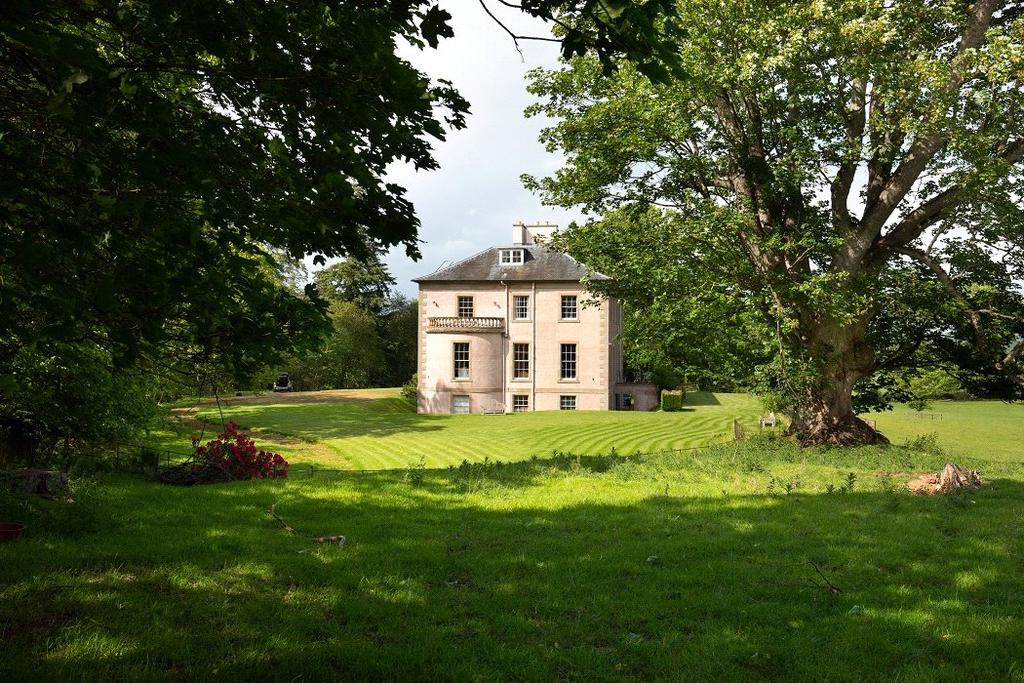 The restoration was a genuine labour of love — with a few unexpected twists and turns. The couple decided to open up a window in Rory’s study that had been closed off on the inside.

Having blasted their way through 12in of stone, they found an opening with a superb view of a magnificent oak in the park. Another pleasant surprise was the discovery of some magnificent panelling behind boarding in what is now the kitchen. 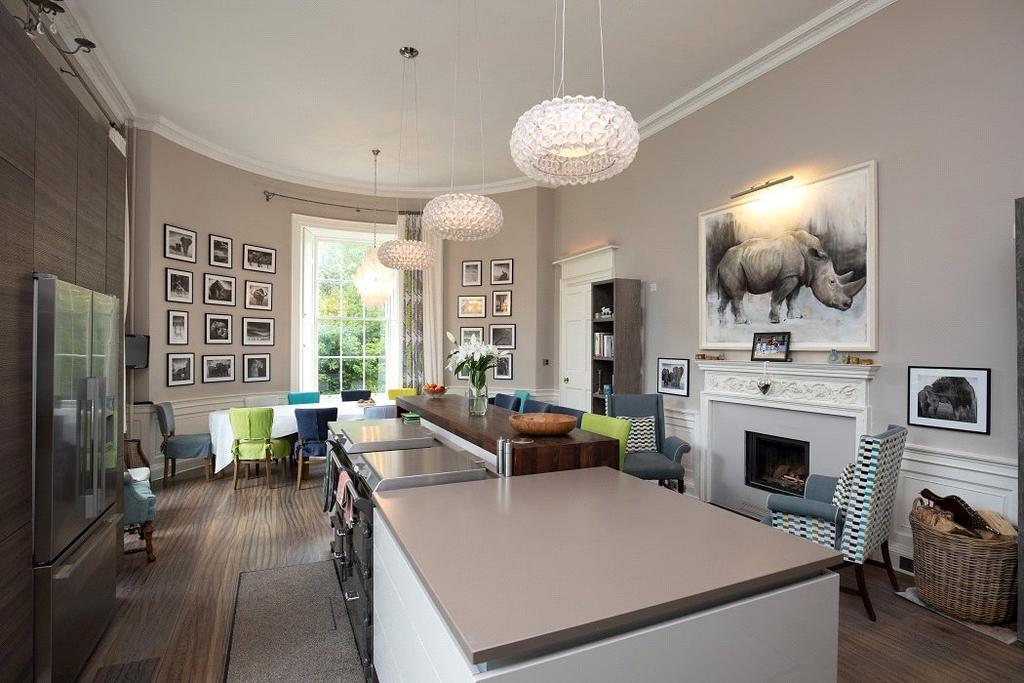 For 10 happy years, the Bremner family alternated between their home in the Cotswolds, where the girls are at school, and their ‘magical’ Borders retreat, which saw them ‘trekking up the M6 in the holidays with horses, dogs, a hamster and a squawking parrot for company,’ Tessa recalls. 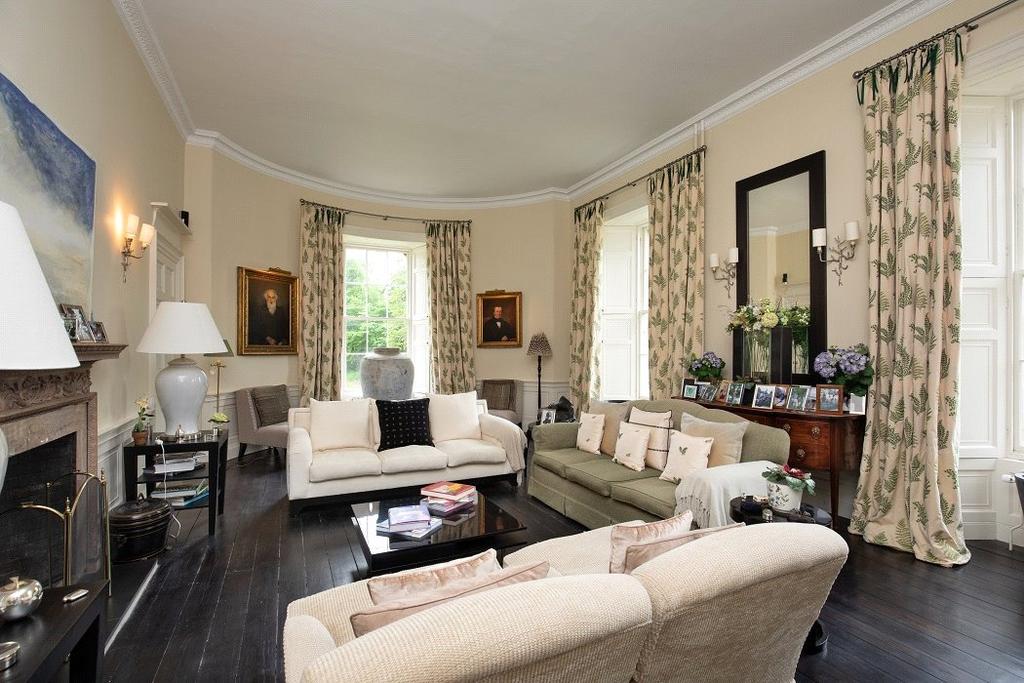 Now, however, time pressures and their daughters’ equestrian commitments (Lila has represented Britain in show jumping) have led to the family spending less and less time at Crailing, hence the decision to maintain their fixed abode in the Cotswolds and scale down to a smaller house in the Borders. Consequently, Crailing House, set in 15 acres of gardens and parkland, is for sale through Knight Frank at a guide price of ‘offers over £1.695 million’. 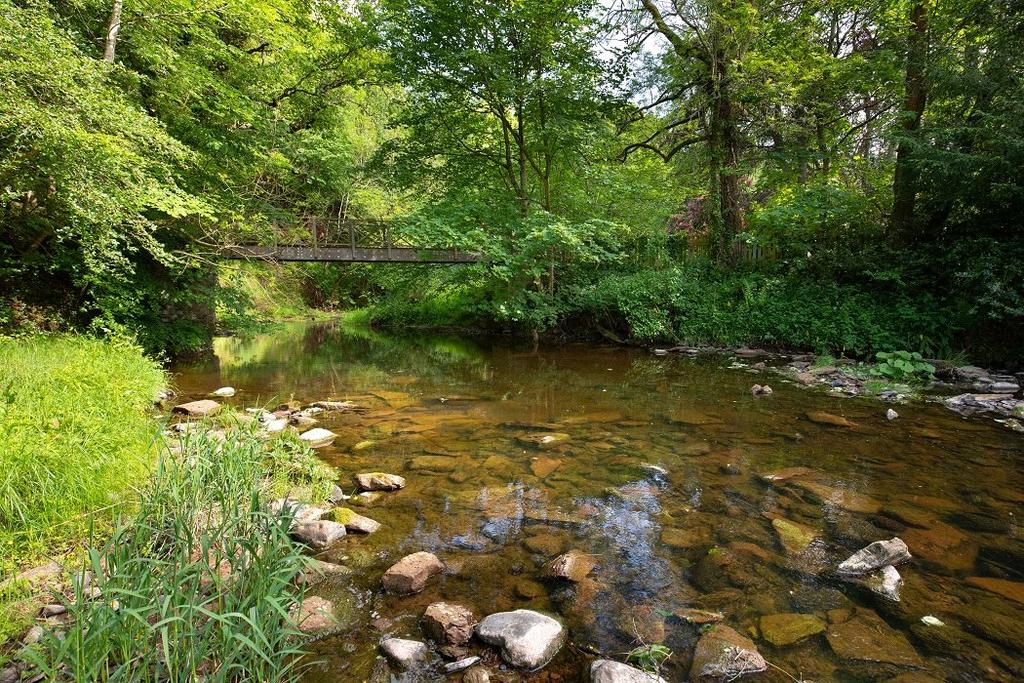 The striking Regency-style house was built in 1803 for James Paton of the East India Company, by the Scottish architect William Elliot, still well regarded in the Borders for the elegance and simplicity of his Georgian buildings.

Generally recognised as one of his most sophisticated works, Crailing House remained in the hands of the Paton family until 1948, when Peter Kerr, 12th Marquis of Lothian, bought it and commissioned the Scottish architect Reginald Fairlie to reconfigure the interior.

Crailing House is for sale through Knight Frank at £1.695 million — see more details and pictures. 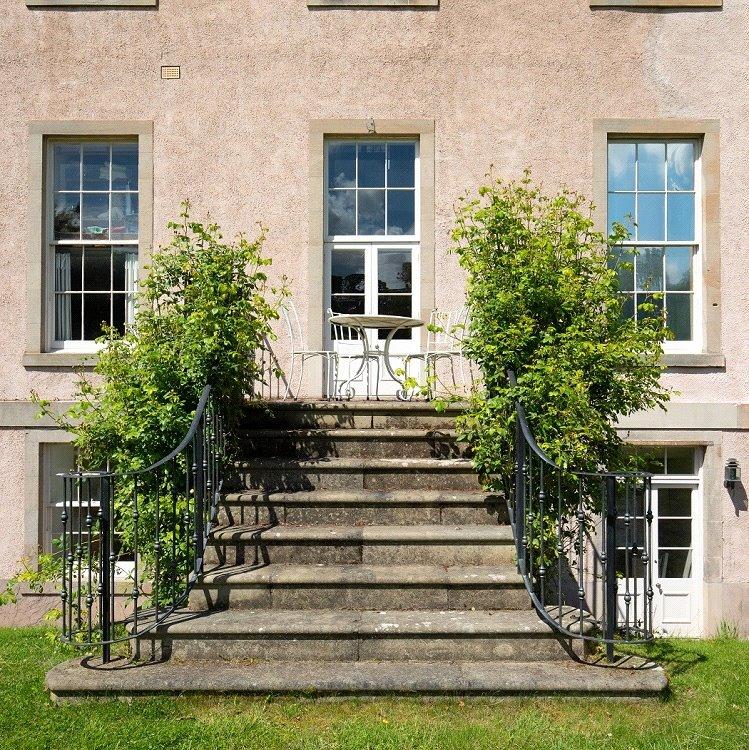 Rory Bremer has been one of Britain's greatest impressionists and satirists for a quarter of a century. He spoke to