Brightwell Park offers the opportunity to re-create a beautiful quintessential English estate with a traditional 'big house' at its heart.

Historically overshadowed by the dominating presence of Brightwell Park on its northern boundary, nowadays, the main claim to fame of the pretty south Oxfordshire village of Brightwell Baldwin, at the foot of the Chilterns between Oxford and Henley-on-Thames, is probably its role as the setting for multiple episodes of Midsomer Murders. 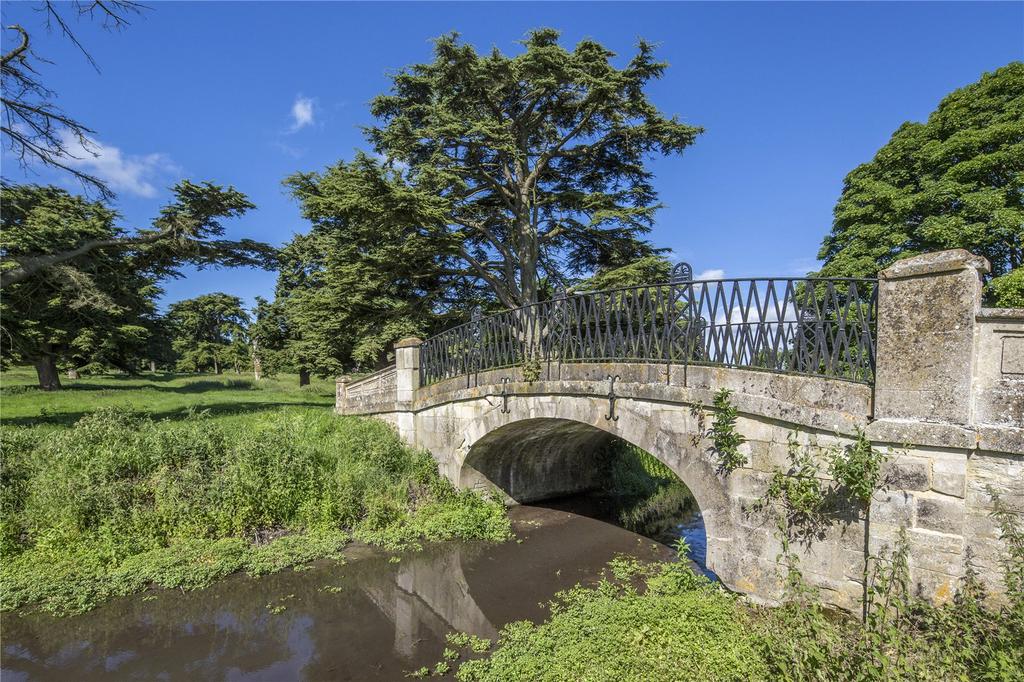 As intriguing as any of the series’s story-lines, however, is the history of the ruined mansion that abuts the 18th-century former coach house and stables, which now serve as the main estate house – all currently for sale, together with Brightwell Park’s other estate houses, farm buildings and 135 acres of ancient woods and parkland, at a guide price of £8 million to £10 million through Savills. 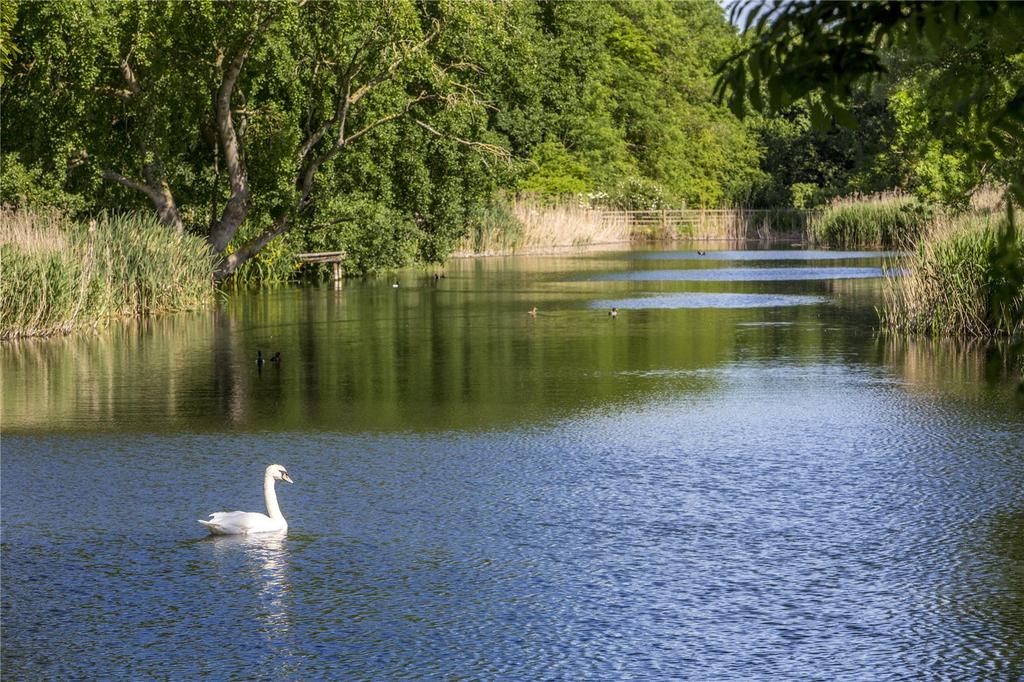 According to local records, the village name is of Anglo-Saxon origin, the ‘bright well’ being the clear stream that was dammed to create the lake in the park, with the Baldwin element added in the 14th century when Baldwin de Bereford became Lord of the Manor.

Thereafter, the Brightwell Baldwin estate passed through a number of influential families, among them the Cottesmores, the Parkes and the Carletons. In 1754, it came down to the Lowndes Stone family, when Francis Lowe left it to his daughter, Catherine, who had married William Lowndes Stone in 1744. 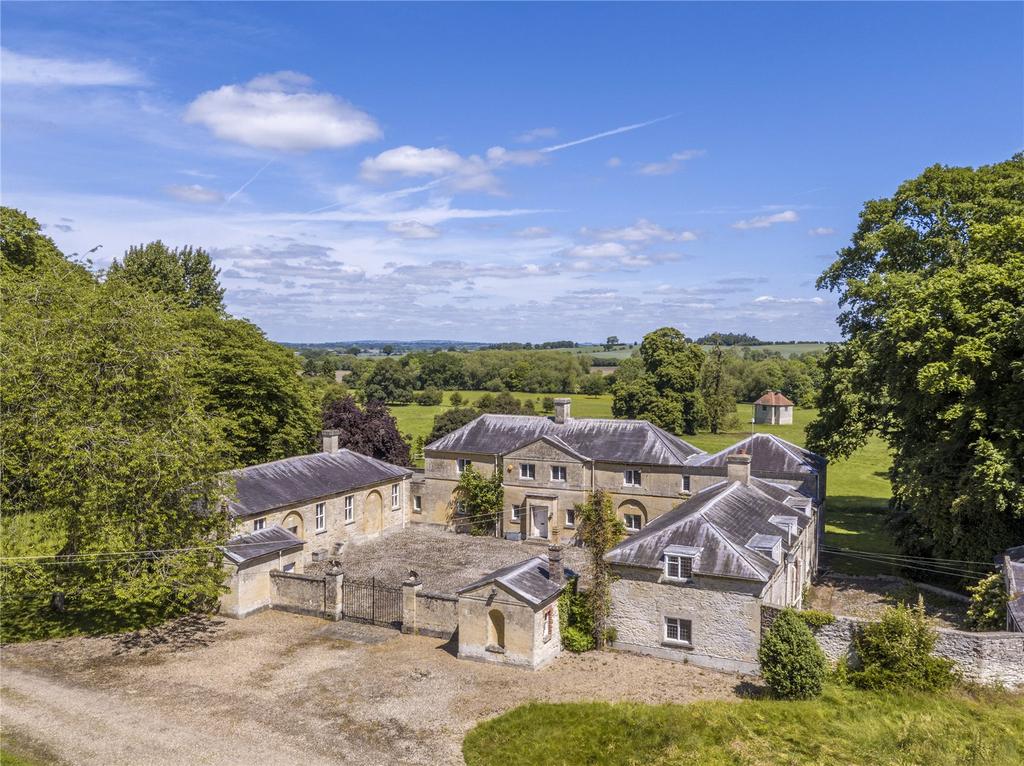 At this time, there existed an Elizabethan manor house, although no trace of it remains. That house burned down in 1787 and was swiftly replaced, in about 1790, by a new, square, stone-built house, thought to have been designed by James Wyatt for Lowndes Stone’s son, also William.

The ice house, the two Grade II-listed Georgian lodges, the bridge and the kitchen garden are all thought to date from that time. 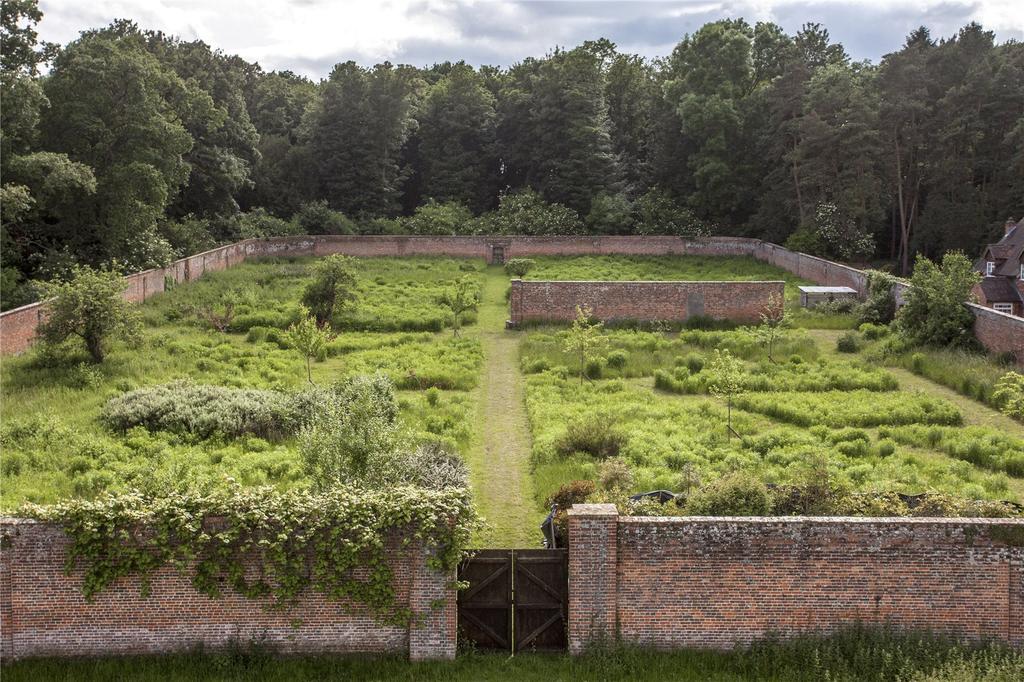 During the Second World War, the mansion was used to house two prep schools, before being largely demolished in 1947. The part that remains – the present Dower House – has been converted into three flats, below which is a massive ground floor, unused for more than 70 years. 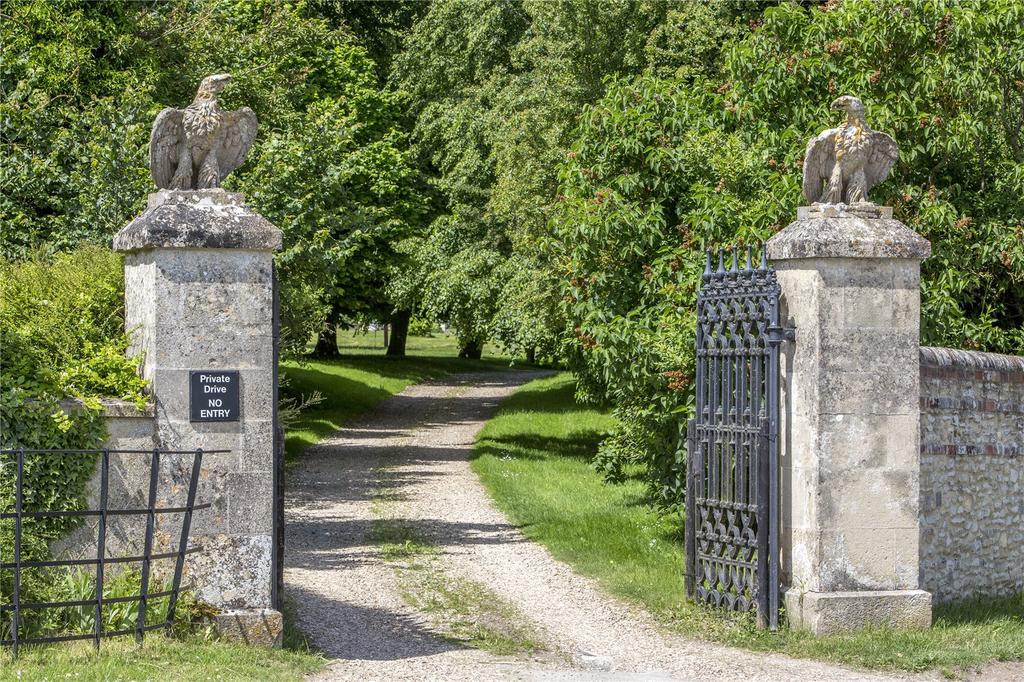 The Grade II-listed former coach house and stables that make up the present, six-bedroom, main estate house, also known as Brightwell Park, form three sides of a cobbled courtyard separated from the Dower House by garages with courtyards to either side.

Both the mansion ruins and the Dower House are unlisted and there is now the opportunity to create one magnificent country house with outstanding views to the Chilterns over Brightwell’s glorious parkland – certainly the project of a lifetime, but not one for the faint of heart. 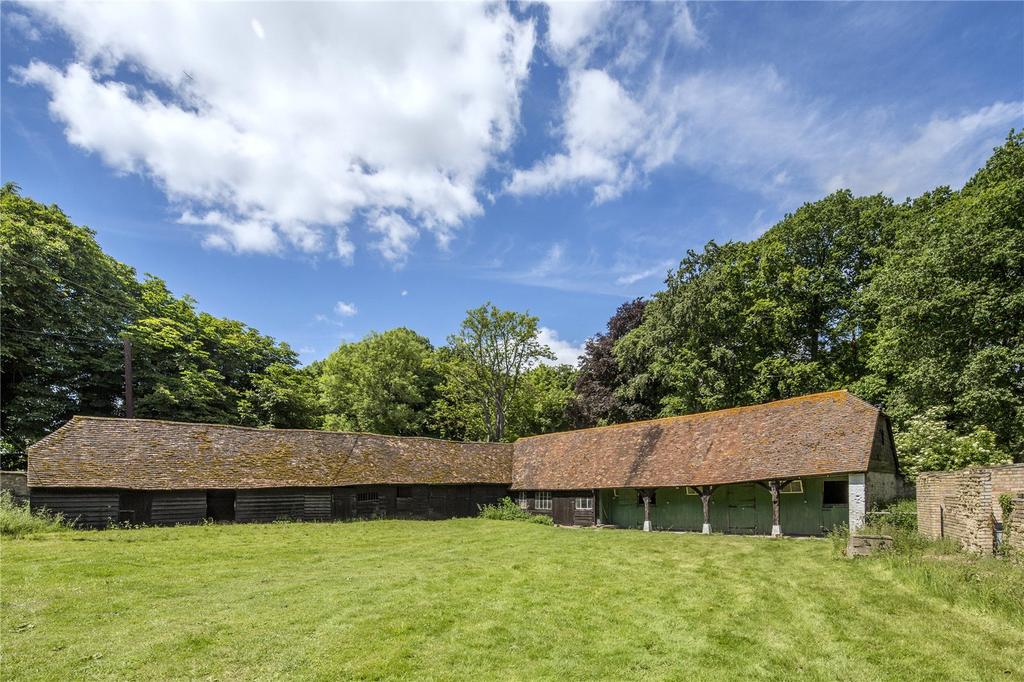 It is to the credit of Oxfordshire District Council that, despite the lack of a traditional ‘big house’ at the heart of the estate, one of the county’s most beautiful parks and its former estate village have been preserved for future generations, having been mostly designated a Conservation Area in July 1990 – an area extended to include all the historic parkland in October 1993. 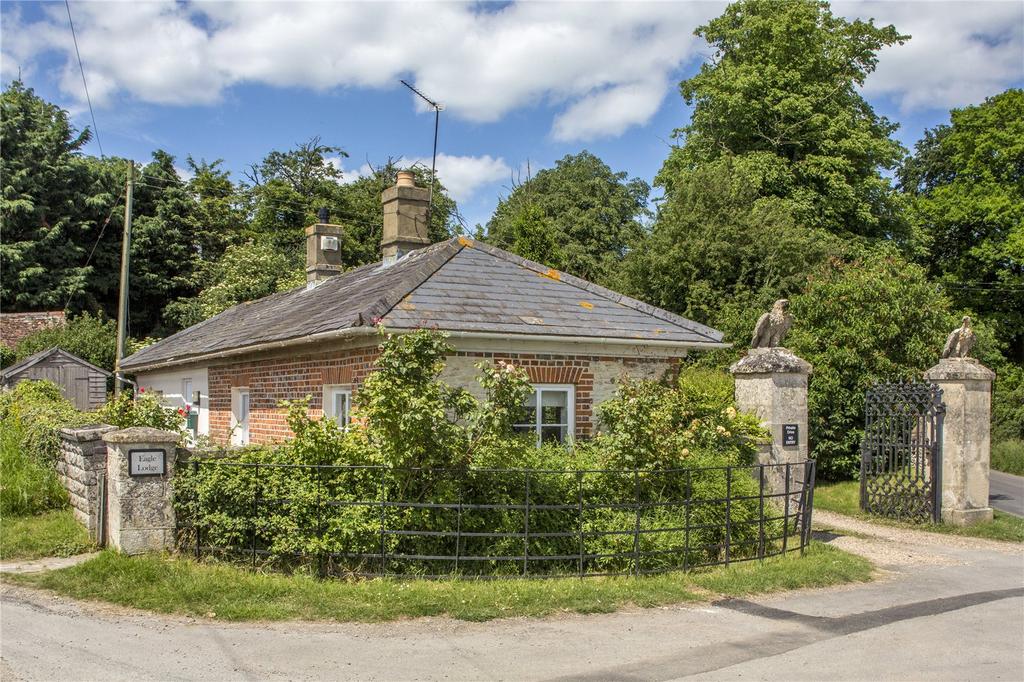 The character of the parkland, which slopes down towards the former fishponds and the stream that traverses it, reflects the 18th-century landscaping scheme believed to have been laid out by Humphry Repton – although no Red Book exists.

The area, comprising 75 acres of grazed parkland, 21 acres of woodland and 29 acres of pasture, includes a mix of formal and informal tree planting, the crowning glory of which is a 200-year-old cedar avenue that meanders through the park and is reputed to be one of only two of its style and age remaining in the country.

Brightwell Park is for sale via Savills at a guide price of £8 – £10 million – see more details and pictures.

The ideal 'forever home' has four bedroroms, two bathrooms and a garden that's not too big and not too small,