Some homes pull off the trick of offering the best of both worlds.

Take as an example Champions Farm, an ancient home that’s been carefully brought up to modern spec while retaining its charm. Then there’s the location: it sits in splendid isolation in the middle of its 111 acres of rolling fields, with magnificent views across the South Downs and no visible neighbours. Yet is only 4.6 miles from Pulborough station and 28 miles from Gatwick airport.

The Sussex country house, which is for sale though Knight Frank and Savills at a guide price of £3.695 million, was extensively refurbished between 2015 and 2019, when the roof was completely restored, a new conservatory and new kitchen installed and 43 period windows replaced. 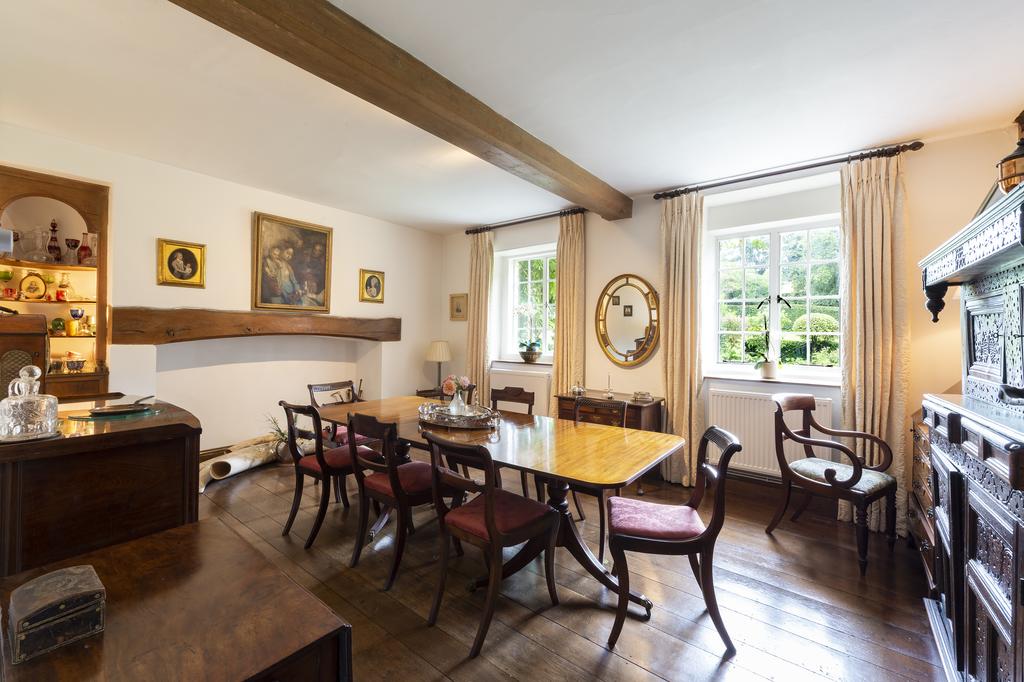 Additional living space is available in the two-bedroom Stable Cottage and the one-bedroom annexe. Champions Farm also has garaging for 20 cars in a 4,042sq ft barn that, subject to planning, could be converted to stabling, an indoor riding school or even further accommodation. 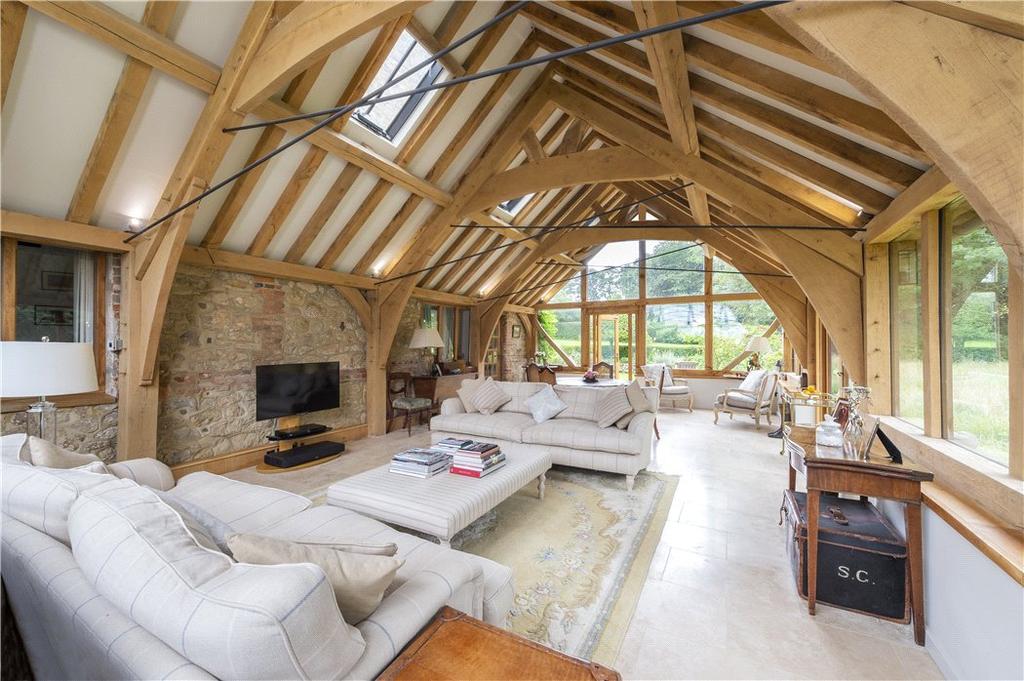 The property’s rich history is as appealing as its buildings. It was first mentioned in the Subsidy Rolls of Sussex in 1296, when it was held by a Richard Champneys and, later, by a Gilbert Champion or Campion, who was probably a kinsman.

The estate, known as Champneys, was a freehold of the manor of Thakeham, when it was bought by John Shelley, reputedly between 1662 and 1668.

According to the Victoria County History, either Shelley or his son, Timothy, built the main estate house that was then much larger, having two storeys, attics and some 13 rooms.

In about 1820, by which time the estate was known as Champions, a fire destroyed a large part of the house, including the hall and main staircase. Champions remained in the Shelley family until 1850, when it was bought by the King family, who put it back on the market in 1921. 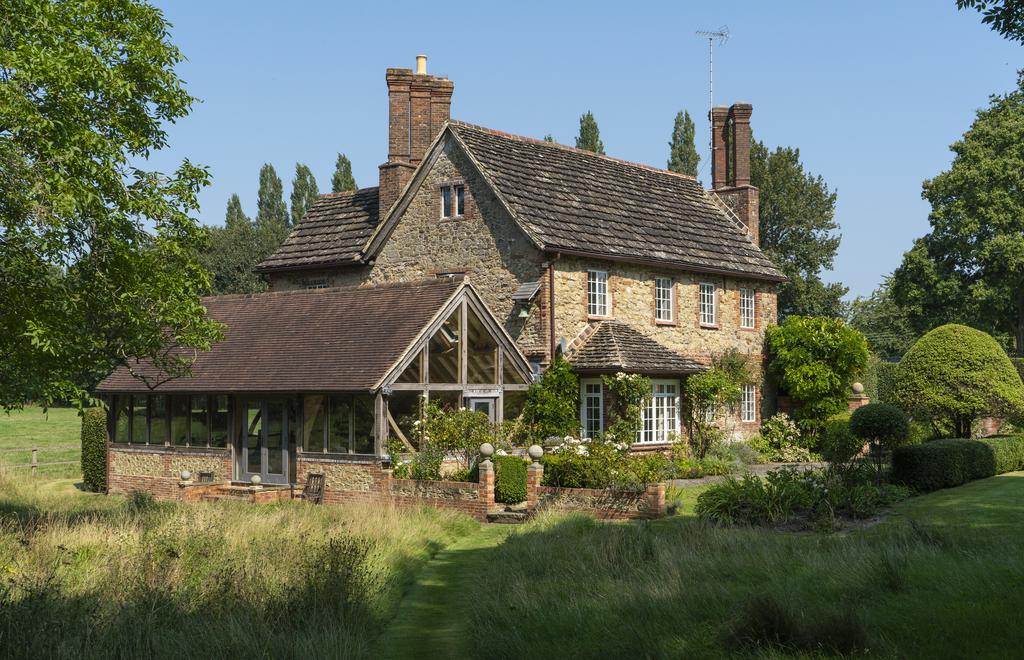 In the 1930s, the house and farm were bought by London stockbroker Fred Francis, who employed local builder, Frank Duke of Steyning, to restore the remaining part of the house, the ceilings of which are higher than is usual in old Sussex houses. He, in turn, re-sold Champions Farm in 1955 to Sir Archibald and Lady James, the grandparents of the present owners, who ran the dairy farm until recently.

Wing-Cdr James was a Conservative MP and RAF pioneer who, as an observer with the RFC during the First World War, reported the first sighting of the chlorine gas cloud released by the Germans over British lines at Ypres on April 22, 1915.

Champions Farm is for sale through Knight Frank and Savills at a guide price of £3.695 million  — see more details and pictures.

The Couch House in Bury St Edmunds is a gorgeous little home, in budget and perfectly set up for sustainable

Claybottom Farm is exactly as it should be, with a price tag that reflects the love and care which has

The Round House is not entirely round and didn't used to be a house, but its colourful history has finally