The spectacular, Georgian Netheravon House has come to the market, as Penny Churchill reports.

Few Georgian country houses have remained as charmingly untouched by time or 20th-century development as handsome Netheravon House in the ancient Wiltshire village of the same name. Netheravon, on the steeper eastern side of Salisbury Plain and on the west bank of the Avon, is 12 miles equidistant from Salisbury and Devizes.

For sale at a guide price of ‘excess £2.3 million’ through the Salisbury office of Strutt & Parker, the imposing, early-18th-century house, listed Grade II*, stands in 4½ acres of gardens that lead down to the river, bordered by a cordon of splendid trees, including a magnificent cedar of Lebanon and some fine mature yew, ash and beech. Although now owned under a 999-year Ministry of Defence (MoD) lease, the purchase of the freehold is currently under way.

Approached through electric gates at the end of a long drive through parkland, Netheravon House has been beautifully renovated by the present owners to make the most of its classic Georgian interior.

The house offers light and spacious accommodation on three floors, including three fine reception rooms and a sunny kitchen/breakfast room on the ground floor.

On the first floor is a master and guest bedroom suites, a nursery and study. Above, there are four more bedrooms, three bathrooms, a playroom and attics on the second floor.

More use is made of the space below the main living space: there is a cinema room, study, boot room and wine cellar on the lower ground floor.

Outside the grounds are rather lovely and ideal for those who crave space rather than endless flowerbeds to tend. There is a lawned terrace overlooking the rolling countryside, while more lawned areas lead down to the river. There is also a disused tennis court in the grounds.

Attracted by the excellent sport to be had on Salisbury Plain, especially coursing and hawking, the Dukes of Beaufort based a large sporting estate here in the early 18th century.

The estate was to survive in the hands of the Beauforts’ successors, the Hicks Beach family, until the end of the 19th century. Nowadays, the good trout fishing provided by the Avon, which north of Netheravon becomes a chalkstream, is much prized.

Netheravon House was built after 1734 by Henry Somerset, 3rd Duke of Beaufort, on a commanding part of the chalk bluff that overlooks the Avon Valley, to the south of the 11th-century village church and close to where a Roman villa stood. The grounds were laid out by the landscape architect and astronomer Thomas Wright and published in Universal Architecture in 1755 and 1758.

Built of mellow red brick under a tiled roof, the Duke’s new house had a three-storey, south-facing front façade of five bays with a pedimented porch and overhanging eaves that were later replaced by the present low parapet wall. The north front had an additional basement storey to offset the fall in the ground. A large, symmetrical stable court, joined to the house by a roofed colonnade, was added to the north-west side between 1734 and 1740.

An additional block, designed by Sir John Soane and housing a service staircase and one large room on each floor, was added in the centre of the north front in about 1791, by which time Netheravon had passed to the Hicks Beach family, who owned multiple estates in Gloucestershire, Hampshire and Wiltshire.

In the later 19th century, Netheravon was often let as a gentleman’s residence until, in 1898, almost the entire parish, including Netheravon House and grounds, was acquired by the War Department. 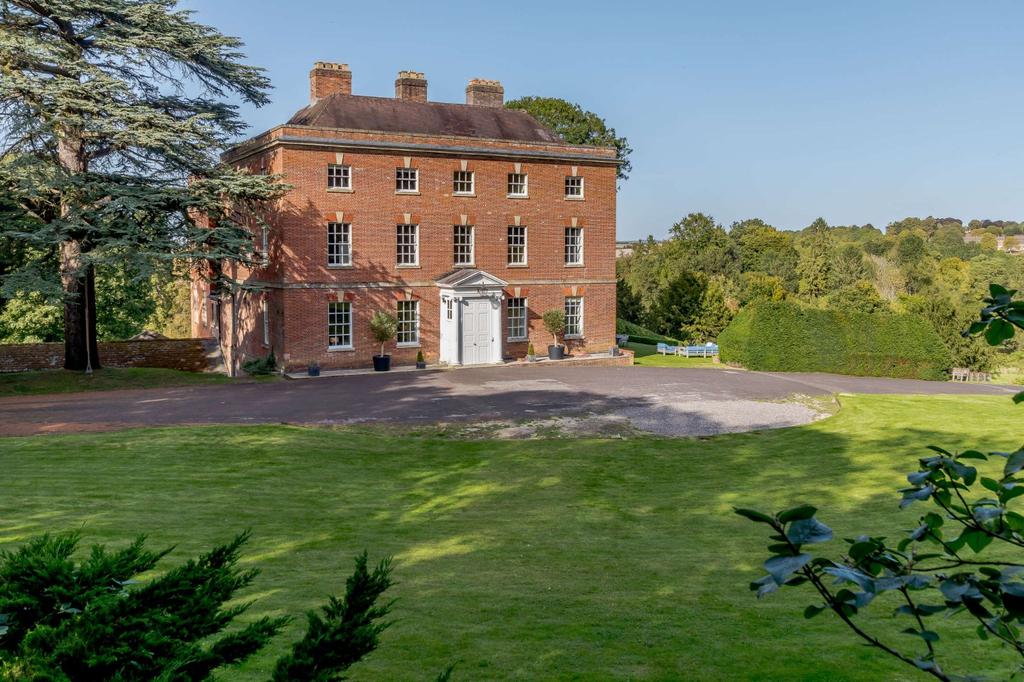 From 1904 until the outbreak of the First World War, a cavalry school operated in the house and stables. The site was taken over by the Machine Gun School and, finally, by the Support Weapons Wing, with the house serving as the officers’ mess until the closure of Avon Camp in the 1990s, when the property was sold by the MoD. 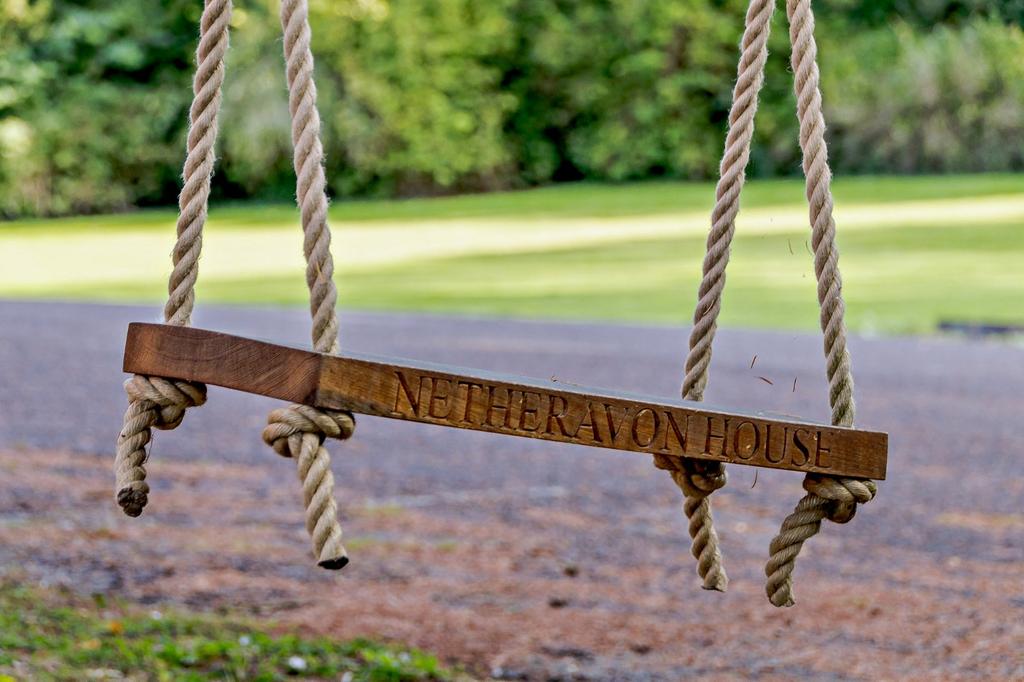 It was converted into the present, 11,188sq ft principal residence, the north wing becoming a smaller dwelling with its own separate driveway, ensuring privacy for the main house.

Netheravon House is for sale via Strutt & Parker at £2.3 million — see more pictures and details.