Country houses such as Kirkby Hall are often shorn of the vast estates of which they were once the beating heart, but as Penny Churchill reports, they often retain the original garden settings surrounded by glorious unspoilt countryside.

The launch on the market of houses such as the recently-restored, historic Kirkby Hall in the North of England highlights the wealth and power of the landowners that built them. For sale through Knight Frank’s country department and Blenkin & Co in York at a guide price of £3.75 million, Georgian, Grade II*-listed Kirkby Hall stands in 20 acres of spectacular gardens, paddocks and woodland, a mile to the north of Kirkby Fleetham village, four miles from Bedale and 10 miles from the road and rail hub of Northallerton, in the picturesque Hambleton district of north Yorkshire.

Kirkby Hall offers more than 16,200sq ft of living space on three floors, including a showstopping reception hall with a grand cantilevered staircase and double doors leading to a 46ft-long drawing room that overlooks the beautifully kept gardens and lake.

The dining room and sitting room are south facing, elegantly proportioned and ideal for formal entertaining.

The library is a quiet refuge from the spacious living kitchen, which works well as a day-to-day hub, and the vast lower ground floor offers flexible space as well as extensive storage. The first floor houses the master and four en-suite bedrooms, with a further four bedrooms and two bathrooms on the second floor.

The east wing is arranged as three separate, self-contained units — two apartments and a cottage — all currently let, with vacant possession available on completion. A stone coach house, built in a neo-Classical 18th-century style, offers secure garaging for four luxury cars and stabling for four horses. 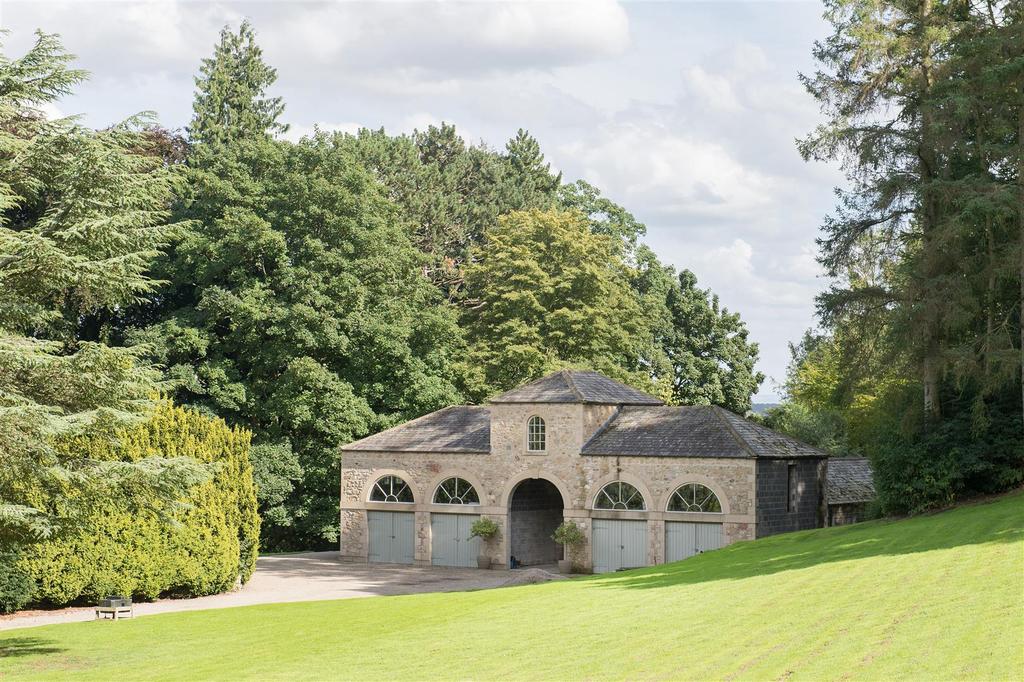 John Aislabie, MP for Ripon and Chancellor of the Exchequer until his leading role in the South Sea Bubble scandal led to his disbarment from public office for life, was still a wealthy man when, in 1721, he retired to his Studley Royal estate near Ripon, where he continued to wield considerable local influence. At about the same time, he bought the Kirkby Fleetham estate for his son, William, who was to serve as MP for Ripon for the next 60 years.

Following his father’s death in 1742, William inherited the Studley Royal estate and, in the late 1760s, purchased the next-door Fountains Abbey estate, where he extended the formal gardens laid down by his father to create England’s most important 18th-century water garden, now a UNESCO World Heritage Site owned by the National Trust. 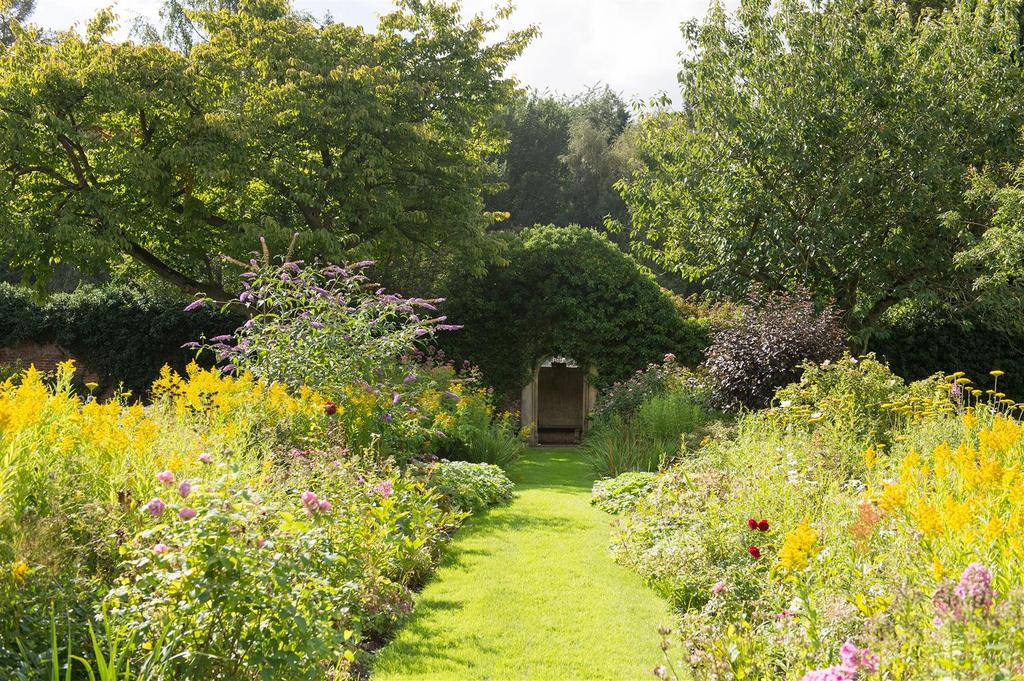 At Kirkby Hall, he laid out the gardens and grounds that form a picturesque setting for the house that he built for his daughter, Ann Sophie, in the mid 1700s. The Kirkby Hall estate later passed via William’s grand-daughter to the Waller family, who sold it to Edward Courage of the Courage brewing family in 1889.

Thereafter, the estate was gradually dispersed and, in 1979, planning consent was granted for change of use of Kirkby Hall from a private dwelling to a country house hotel, reverting to residential use following its acquisition by its present owner, Karen Stephenson, in 2003.

During her tenure, Mrs Stephenson has restored, modernised and adapted the imposing main house to make it the fine sight it is today.

Kirkby Hall is for sale at £3.75 million — see more details and pictures.