Trending:
Boston Hall in Boston Spa, West Yorkshire, which was converted from offices back into a home by Geoffrey Boycott. Credit: Croft Residential

The picturesque Yorkshire village of Boston Spa is the location of a beautiful house that's been owned for the past seven years by a true British national treasure — but it's now up for sale.

In the centre of the delightful West Yorkshire village of Boston Spa lies Boston Hall. It’s an enormous — and hugely impressive — Georgian house, first built in 1807, and as the images on this page show, it’s in quite remarkable condition.

That wasn’t always the case, however. For almost 30 years from the 1980s until 2013, this fine building was used as an office for the Ogden Group rather than the grand house which it began life as. Yet help would arrive in the shape of former England cricket captain Sir Geoffrey Boycott, the famously dogged opening batsman who has become a famously intransigent commentator on television and radio.

Sir Geoff took the place on in 2013 and had it lovingly restored to its former glory. Now, seven years later, it’s looking for new owners: Boston Hall is on the market with Croft Residential via OnTheMarket at £2.85 million. 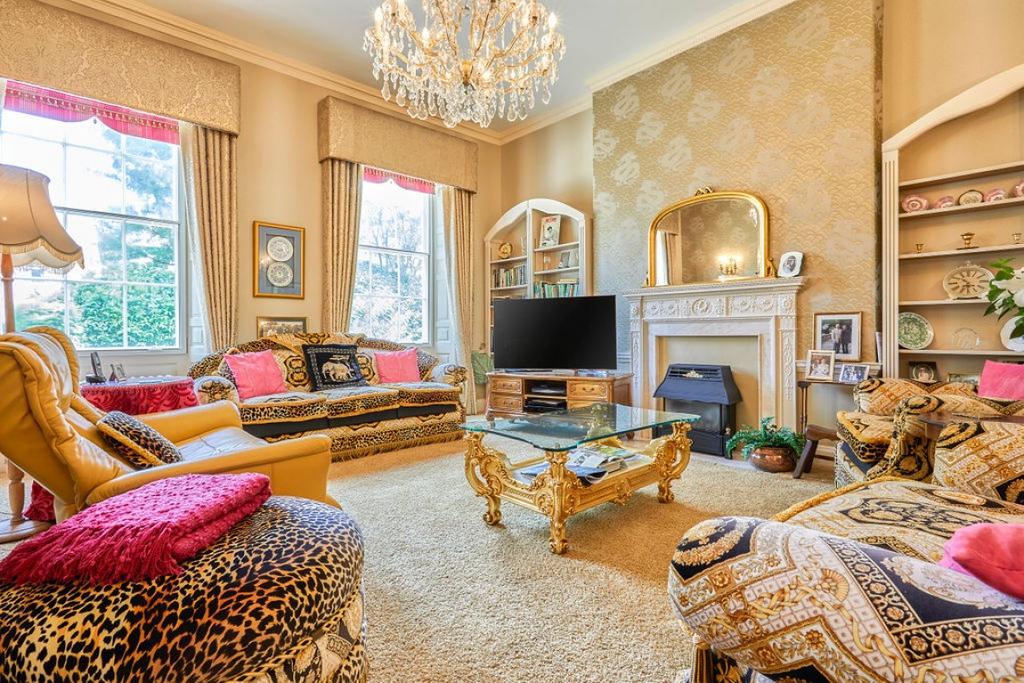 It’s clear that Sir Geoff was just as determined with his efforts to restore Boston Hall as he was when attempting to defy the great Australian and West Indian pace attacks of the 1970s and 1980s, for the place as it stands now is utterly immaculate. the kitchen with its u-shaped island, huge windows, high ceiling and views over the garden is a case in point. 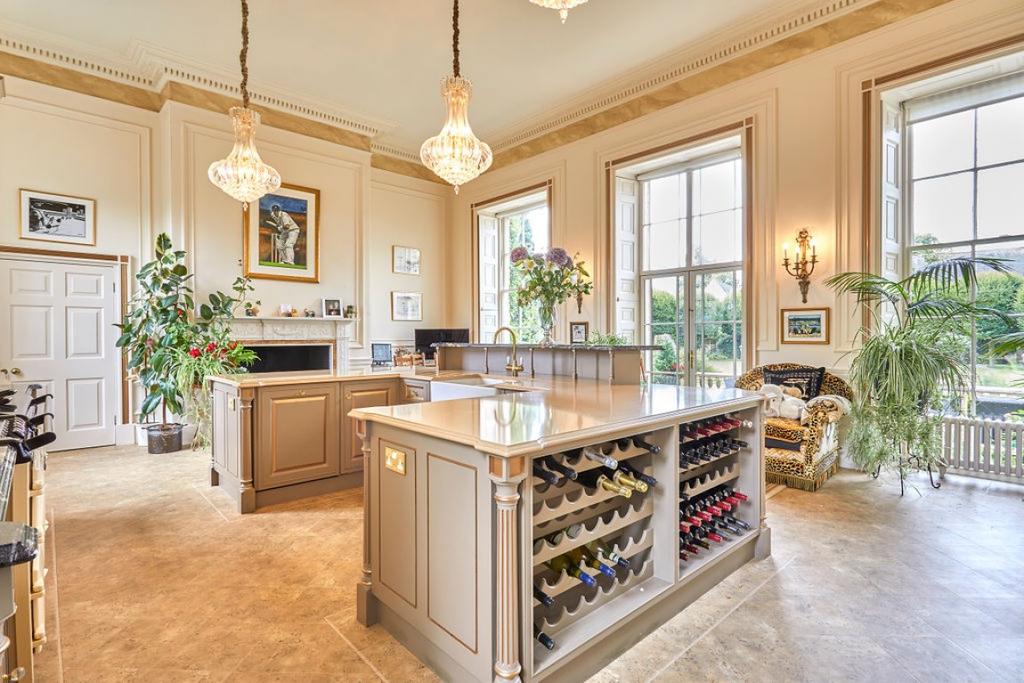 The main hallway is also worth a special mention, with its archways and a huge window at the half-landing which makes the space feel light and airy. 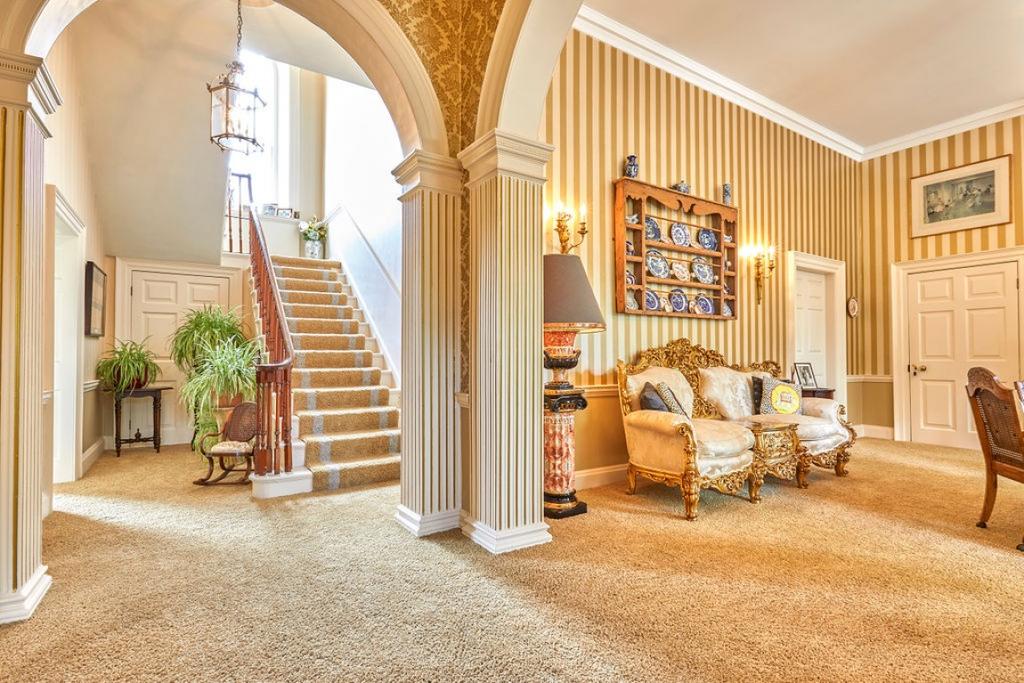 The house is actually split up, with a separate, self-contained west wing that could either be re-incorporated into the main house or kept separate. 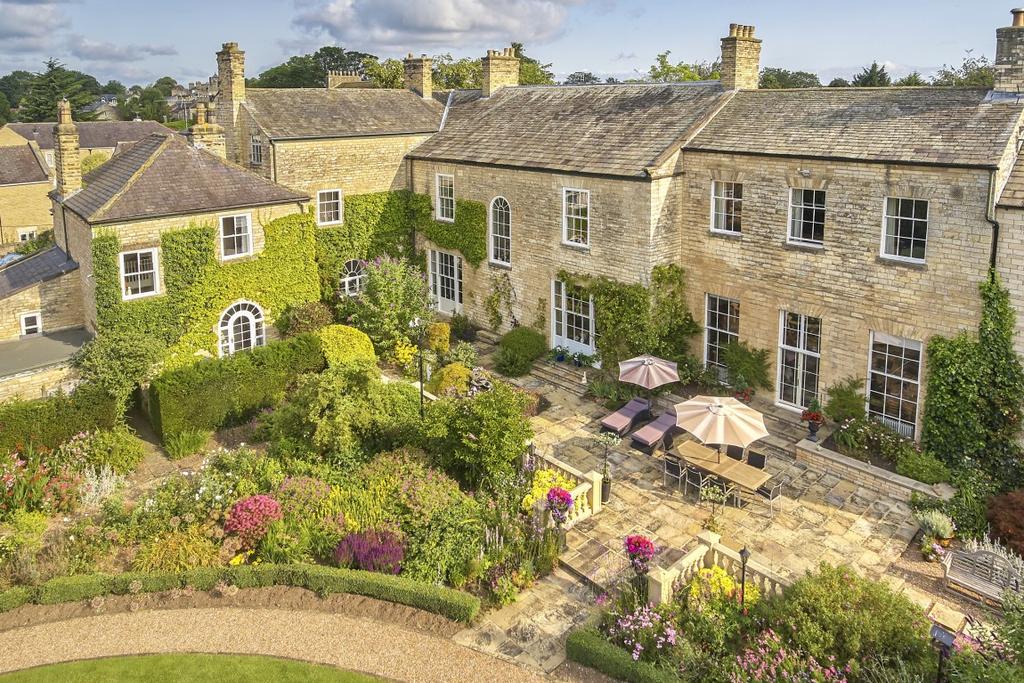 In total there are six bedrooms, including a master suite with an unusual in-room en-suite that’s best described as… well, best described via this picture, in all honesty: 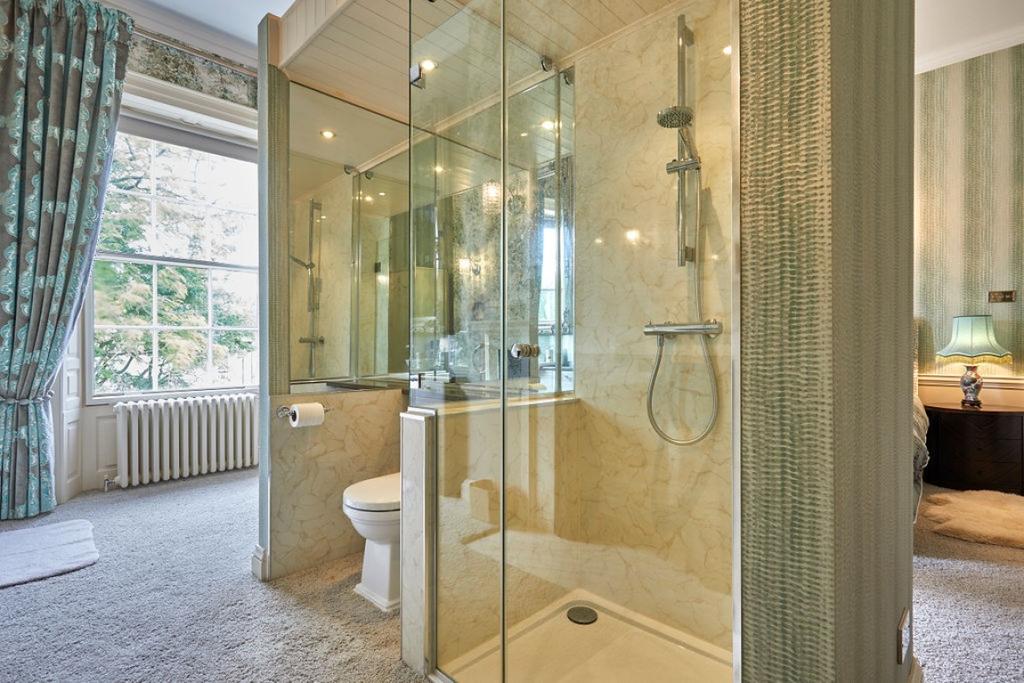 Outside, the garden (given the town-centre location) enormous, featuring a huge, round lawn ringed by trees. 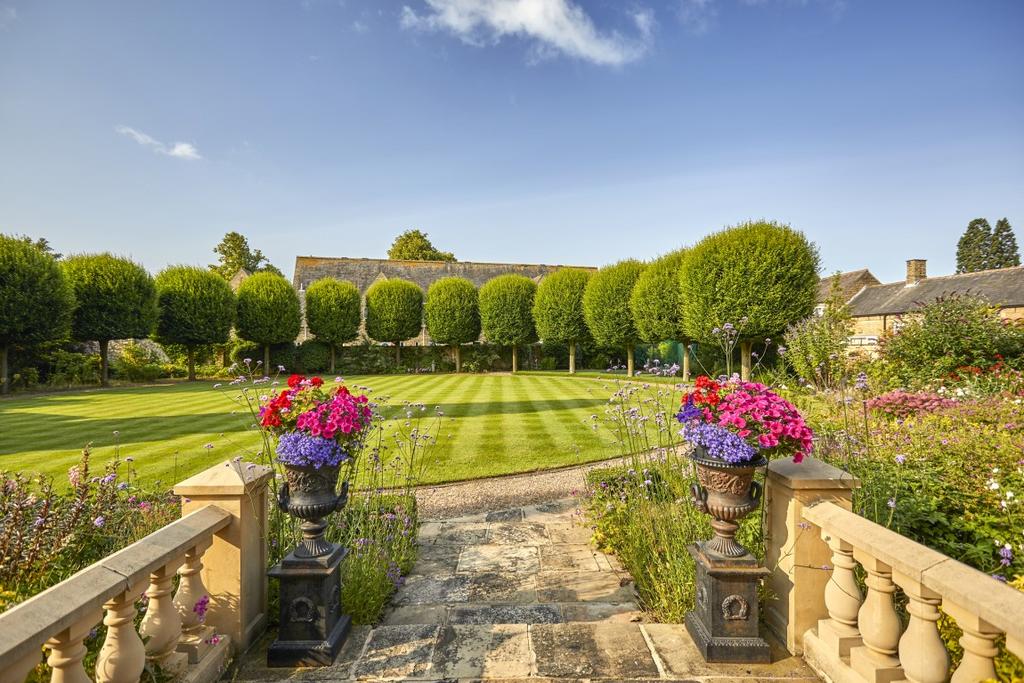 And weaving in and out of those trees is a feature which speaks to Sir Geoff’s other sporting passion: golf. A high-quality artificial putting green has been installed, and there is also a practice net for hitting a few balls. 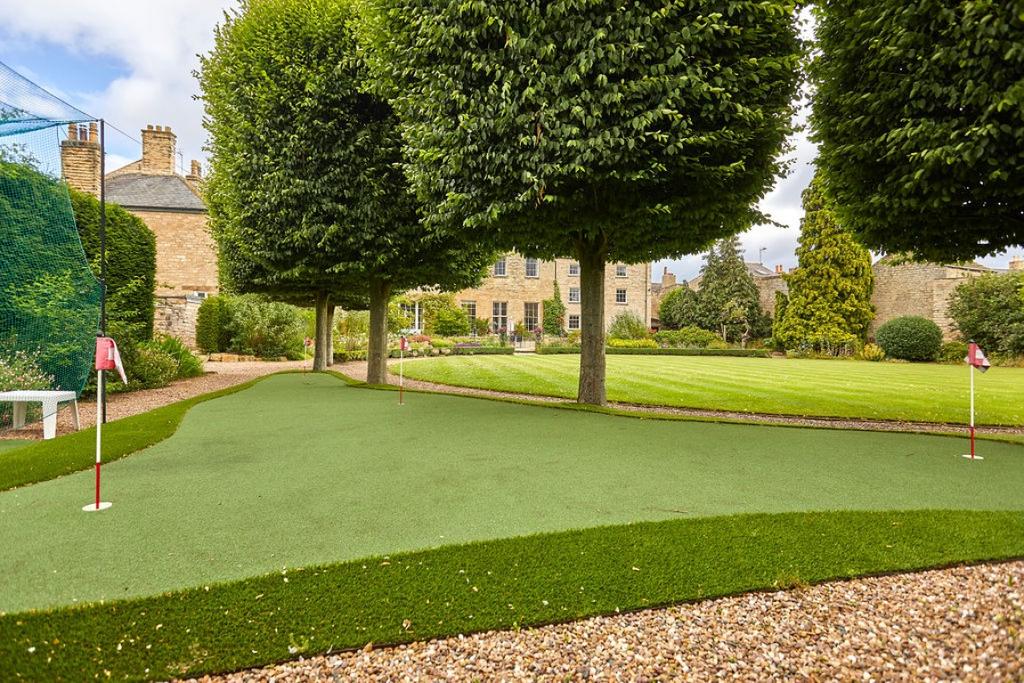 Sir Geoff bought the house for a reported £1.75m after living for a decade in Jersey (for health, rather than tax reasons, as he stressed at the time) but a huge amount has clearly been spent since then by one of Yorkshire’s most famous sons. It’ll be fascinating to see who is next to move in to take care of this beautiful home.

Boston Hall is on the market with Croft Residential via OnTheMarket at £2.85 million — see more details and pictures.