Pait and West Monar is a Scottish estate of enormous proportions that's full of all sorts of potential.

What does £2 million buy you in today’s property market?

If you’re looking in London, the answer is ‘not very much’. You’ll get a great location, of course, but other than that it’s likely to be… well, a little modest, as this house in Little Venice shows. 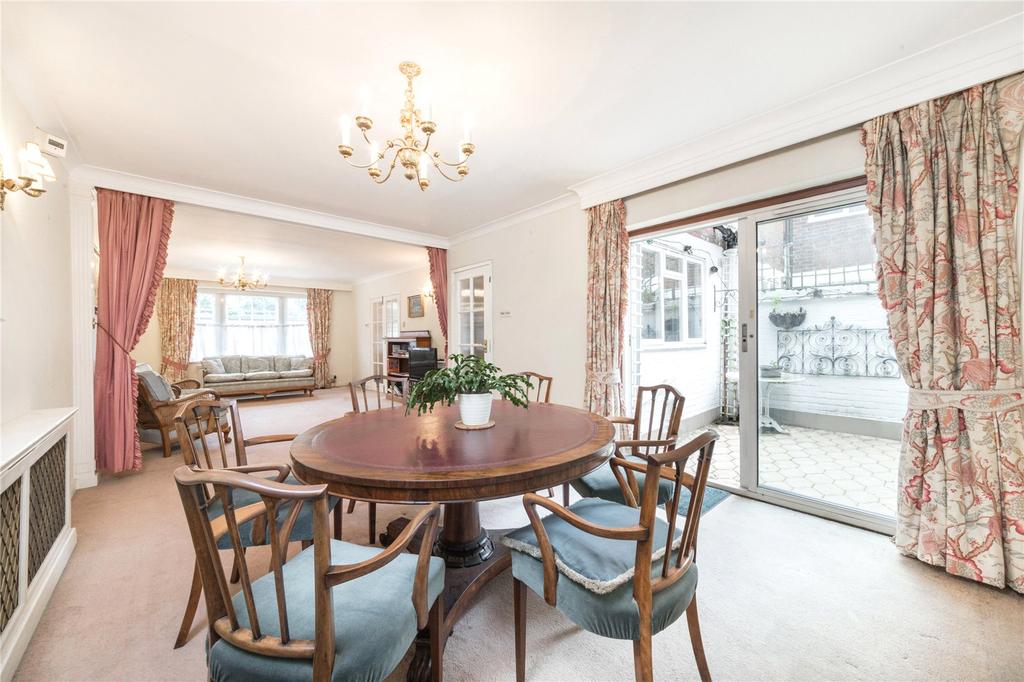 If your first reaction is that it might need a little updating, this picture of the bathroom will confirm: 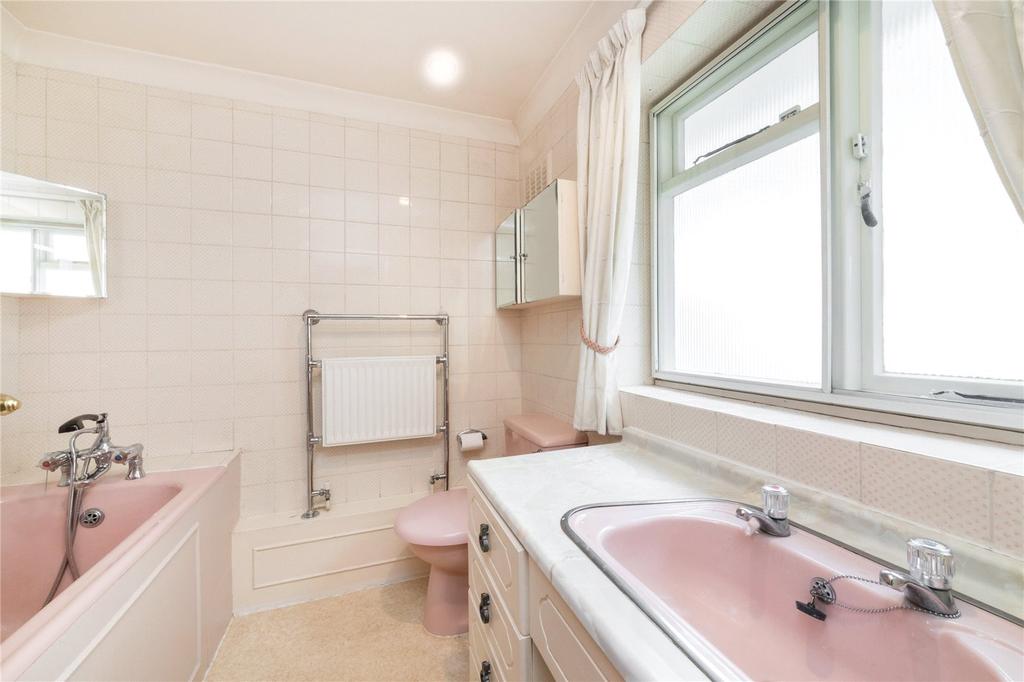 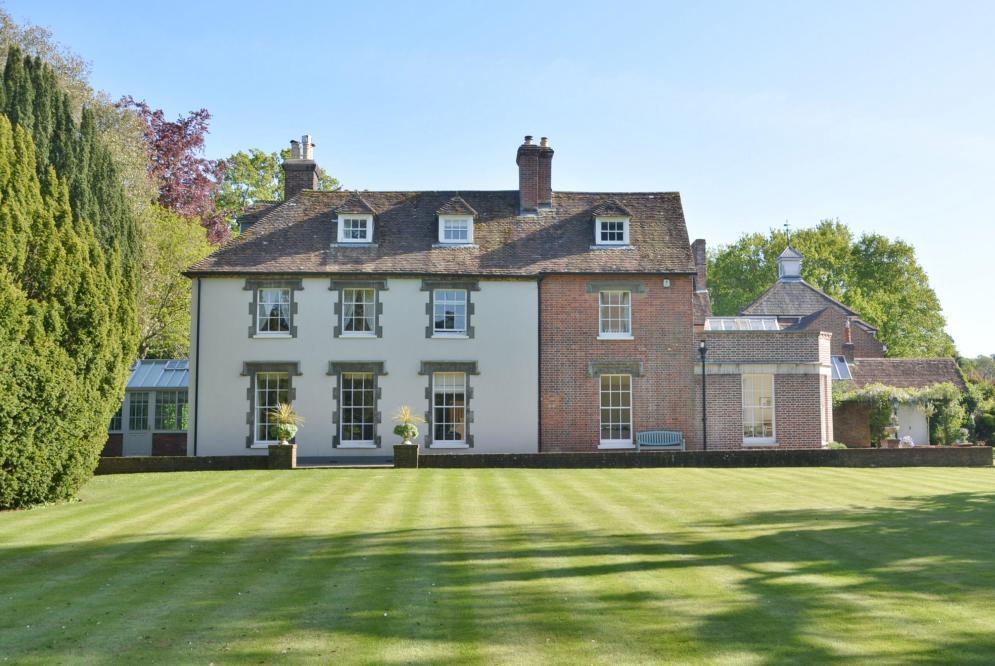 It’s a Georgian pile that is as pretty inside as it is outside. 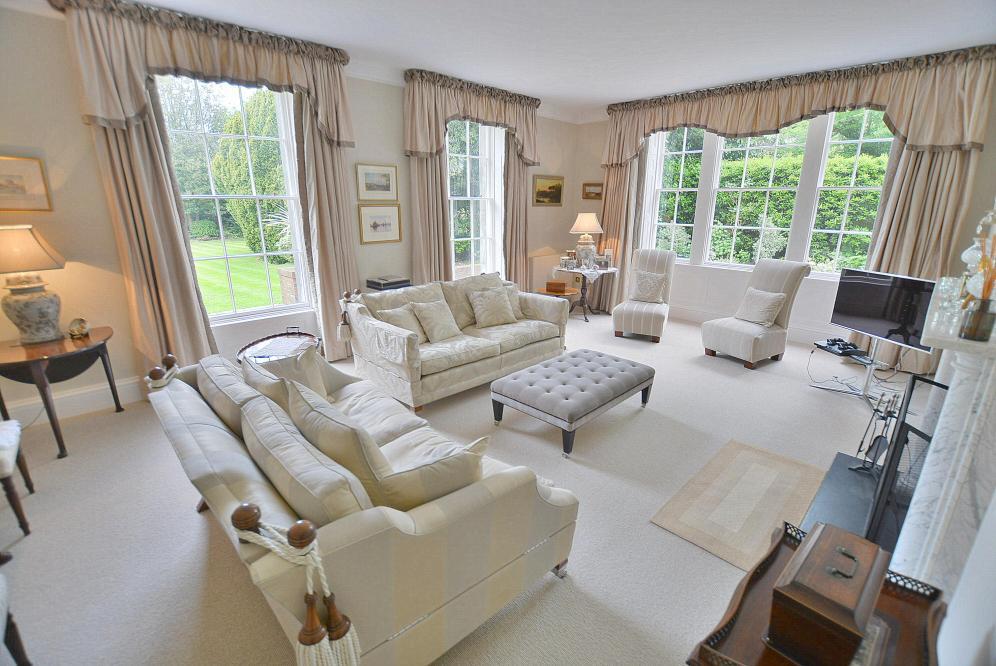 The hitch here is a relative lack of space. The 1.25 acres of garden which come with this home are very pretty, but you’ll still be able to roam from boundary to boundary in seconds rather than minutes — or even hours.

No, for something which offers space on a truly grand scale you’ll need to look elsewhere. And that’s what brings us to Pait and West Monar, a Scottish estate which has come up for sale via Strutt & Parker with the same £2m price tag.

This traditional sporting estate doesn’t come with 15 acres, or even 150. It’s a staggering 15,000 acres of land for sale which spread across a huge swathe of some of the most spectacular countryside in Britain. And therefore also the world.

It really is a quite astonishing opportunity to own land which offers deer stalking, grouse shooting, pike fishing and acres of forest stretching for mile after mile. 23 square miles of crags, lochs and woodland is included, plus five peaks that are tall enough to be among the Munros.

The highest of them, An Riabhachan, is the 30th highest peak in Scotland. 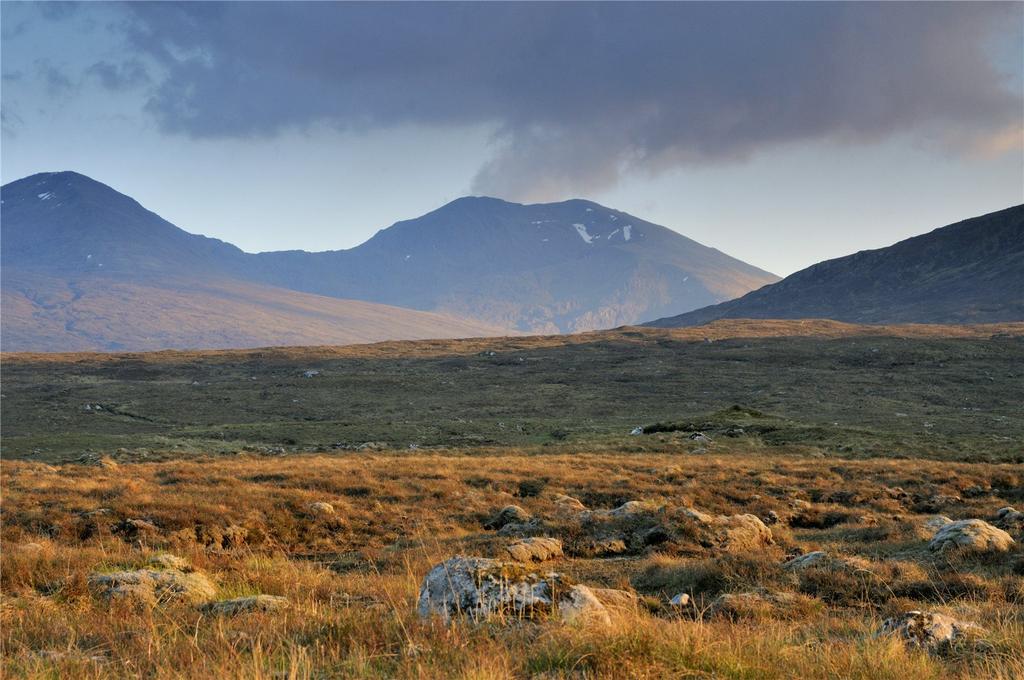 Though the land is the biggest draw here, there are several properties included as well, the grandest of which is Pait Lodge. It’s a wonderfully-charismatic 19th century house largely untouched by the passage of time — indeed, it only had electricity installed two years ago.

It’s a big house, though, with three main reception rooms and a total of eight bedrooms, and plus all manner of character touches such as wood panelling and an oil-fired Aga in the kitchen. 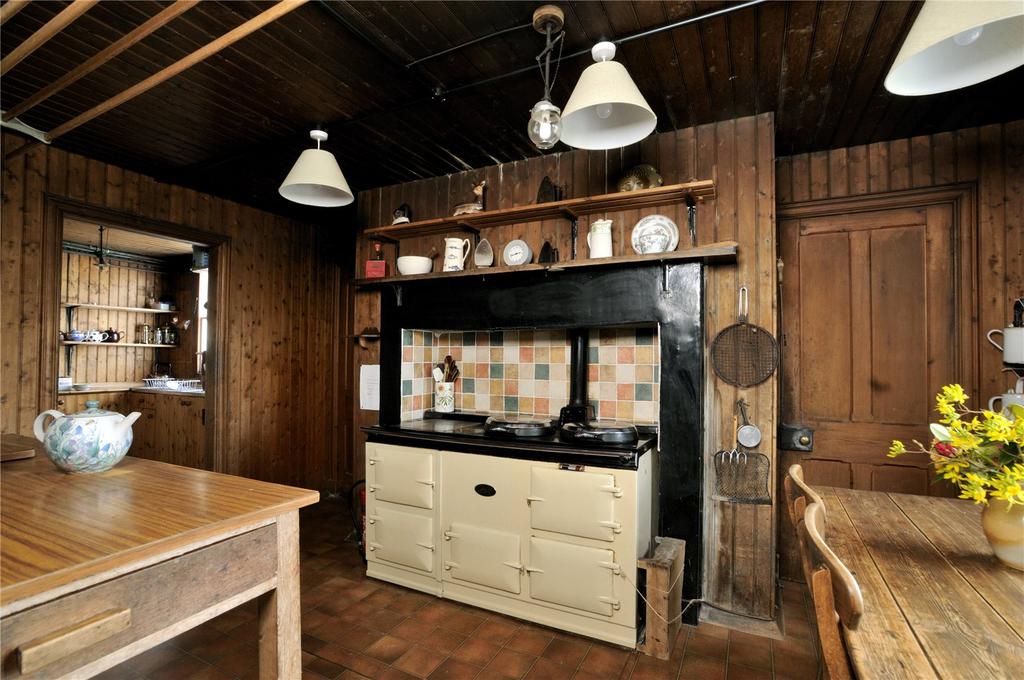 It should also be fairly cheap to run. There are solar panels and a battery system for storing the sun’s power, while water comes from what the agents call ‘a private supply’, which presumably means it’s taken from a nearby stream and filtered on site. 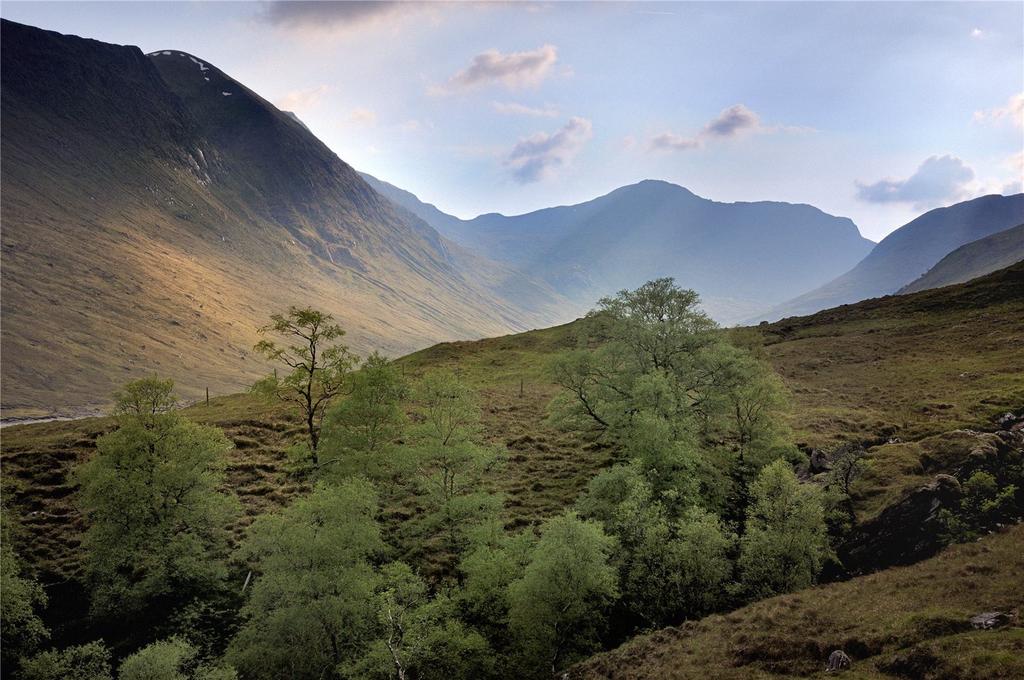 There are various other cottages and buildings across the estate, but charming as they are the real draw here is the space to roam in miles of Highland beauty in an area that sits half-way between Inverness and the west coast.

We’ve not even talked about the possibilities of making money from the estate, but hunting, fishing, forestry and hydro-electric power are all possibilities, not to mention the obvious tourism potential in an area of such fabulous beauty.

The Pait and West Monar estate is on the market via Strutt & Parker, with offers solicited over £2m — see more pictures and details.