Britain's new high-speed rail network linking the north and the south has been approved, in all its hugely-controversial, £100 billion-glory. But how will HS2 change the property market — if at all?

Last week — in between hiring and firing half his cabinet — the prime minister pushed HS2 through its final approval in parliament. Like it or not — and many commentators have been open-mouthed in astonishment at the plans over the years — Britain’s new high-speed rail network is going ahead.

The first trains — between London and Birmingham — are unlikely to start running before the start of the next decade, and it’ll be five or ten more years before the new trains make it as far as Manchester or Leeds. Great things are promised of the economic benefits of shaving a chunk off the journey time by rail between north and south. But £106 billion does sound like a lot of money to shave half an hour off a journey, of course, and the green light for HS2 is nothing short of devastating for many who will be forced to give up their homes.

While things may not look particularly positive from the perspective of 2020, history is littered with extravagant engineering projects which were initially decried as madness. The Eiffel Tower, Empire State Building and Golden Gate Bridge were all written off as failures before and during construction. Even Japan’s hugely successful Shinkansen  — the famous ‘bullet train’ — was derided when work began in the 1950s, laughed at for embracing rail just as the rest of the world was abandoning it and turning to roads. It was a huge success from the start and is credited for helping Tokyo, Kyoto and Osaka work together more closely than they’d ever been able to before.

So given that we’re getting HS2, it’s probably best to stop worrying about the pitfalls and instead start thinking about the questions it prompts. And one of those is this: what will HS2 do to house prices?

When, in December 2009, domestic rail services were first introduced on HS1 — the high-speed line between Ashford International station and London St Pancras — commuting times from Ashford to central London were slashed by more than half, from 84 minutes to only 37 minutes. HS2’s speed improvement is nothing like as dramatic: the fastest journey times from London to Birmingham will shrink from 81 minutes to 52 minutes.

In Kent, property search agent Colin Mackenzie says that he fully expected 2009 to bring a surge of activity in the market for country houses in east Kent, an area previously shunned by commuters because of its abysmal rail links with the capital.

‘In reality’, he says, ‘that surge never happened — until now, when buyers are finally waking up to the charms of this part of Kent, which boasts some of the best Georgian houses to be found anywhere in the county.’

This beautiful house near Ashford sold for under £800,000 last year.

Historic reasons lay behind the existence of those lovely homes. Low-lying areas of east Kent had long been prone to flooding until, in the 17th and 18th centuries, Dutch engineers came to drain the flood plains of the River Stour around Canterbury. Many of them settled in the area, especially after the Glorious Revolution of 1688 that saw Mary II and her husband, William of Orange, installed as joint monarchs of England and Scotland.

Waves of Dutch immigrants flowed into east Kent and elsewhere, bringing with them their skills in the manufacture of wool, building and creating the formal gardens that were a speciality of the Netherlands.

Yeomen farmers of east Kent were quick to reap the benefits of Dutch expertise, among them one John Mantell, described by genealogists as ‘a grazier, of Tenterden’, who made his fortune farming sheep on the reclaimed Romney Marsh. By the early 1700s, the Mantell family owned several large landed estates in east Kent, where existing farmhouses were often gentrified in a conspicuous display of new-found wealth.

The areas improved by HS2 won’t have that particular benefit, but there are beautiful homes which currently go on to the market with prices far less than they’d fetch down south. Fine & Country are currently selling a beautiful, seven-bedroom home in Sutton Coldfield for £2m; by comparison, a fairly similar house in the London suburb of Radlett is currently on the market at £4.5m. 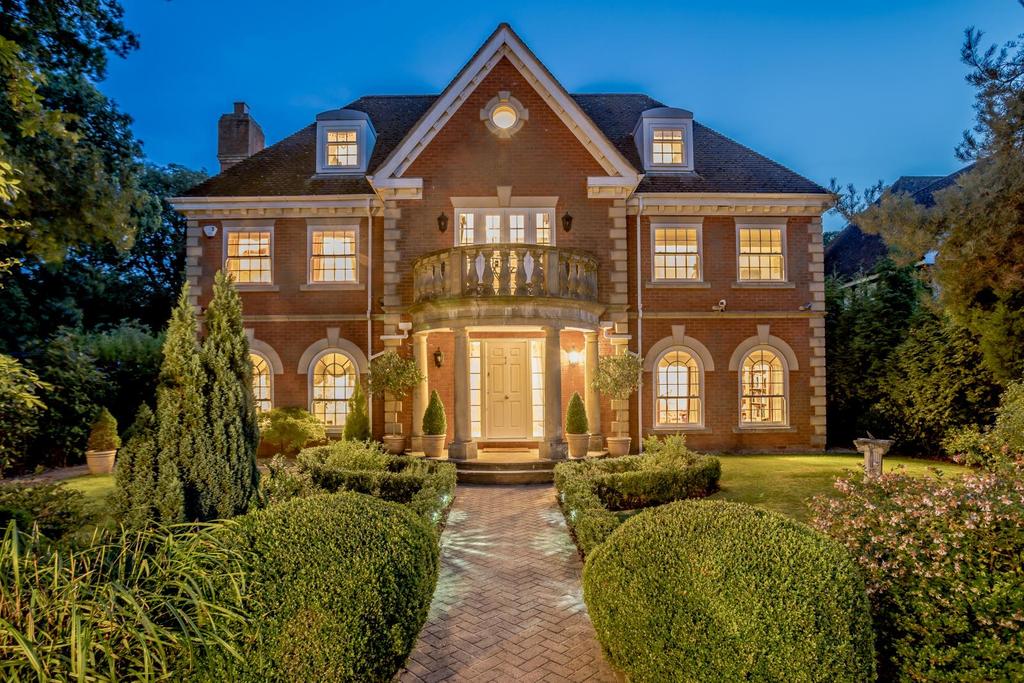 Fine & Country’s seven-bedroom home in Sutton Coldfield, up for £2m.

When the second phase of HS2 is completed, journeys from Leeds to London will take just over an hour and 20 minutes (instead of two hours 11 minutes), opening up many beautiful spots for those wishing to base themselves in Yorkshire but who need fast access up and down the country. A huge and characterful townhouse in Harrogate can be had for just over £1m at the moment — is this the sort of home which will be increasingly in demand? 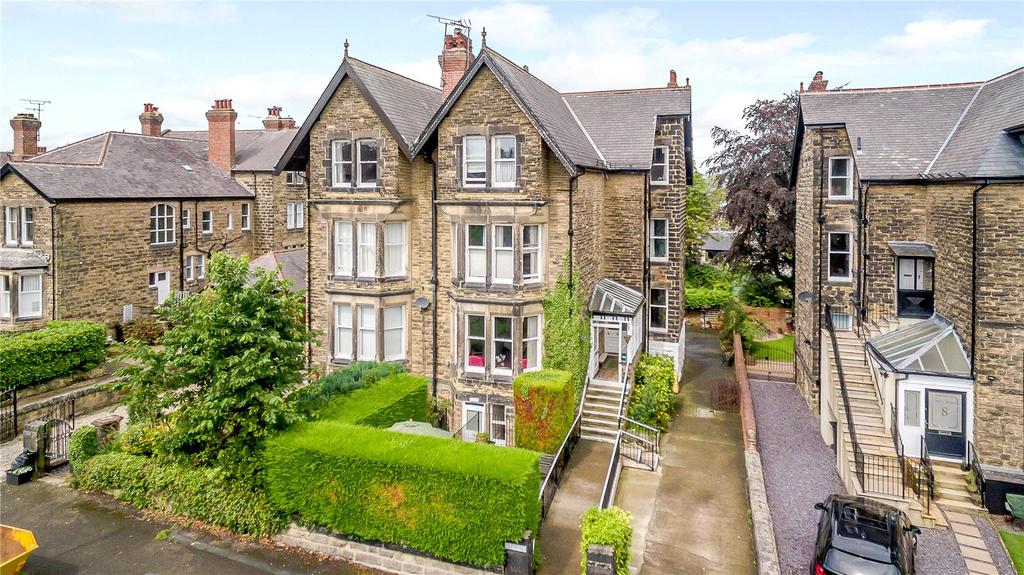 Strutt & Parker are selling this house at £1.1m.

The question, though, is when will the impact be felt?

If, as Colin Mackenzie suggests, it’s taken a decade for HS1 the impact on the market to really be felt in Kent, then we’re a generation away from seeing how HS2 will change Britain — if at all.