Wick Court is a fine Jacobean manor with river frontage, equidistant between Bath and Bristol.

Wick Court at Wick, south Gloucestershire, is a striking Grade I-listed Jacobean manor house, which revels in the purity of its original 17th-century design and wealth of architectural detail – it’s now for sale at £1.5 million via Strutt & Parker.

The only addition to the house since it was built – probably in about 1665 for Thomas Haynes, a Bristol merchant – is said to be the rear entrance porch, created to allow access from the original drive, which was discontinued in the 19th century. 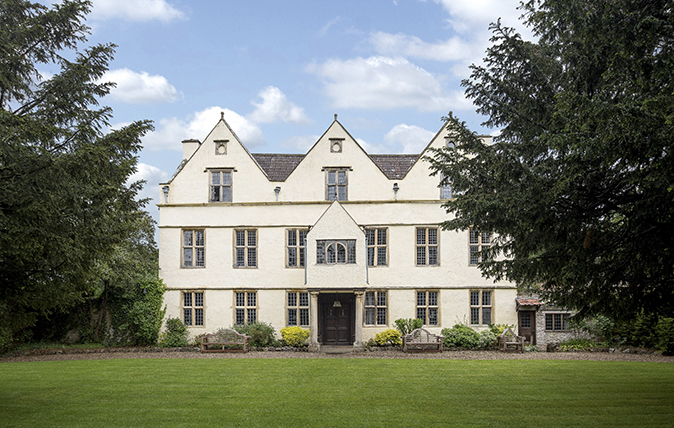 Once owned by Glastonbury Abbey, then, from 1192, by the Bishops of Bath and Wells, the manor of Wick was granted at the Dissolution to Sir John Wintour and owned by the Haynes family from the 1660s until 1816.

Handily located in the valley of the River Boyd, halfway between Bath and Bristol, Wick Court was once surrounded by hundreds of acres of manor lands, which were gradually sold off over the centuries. 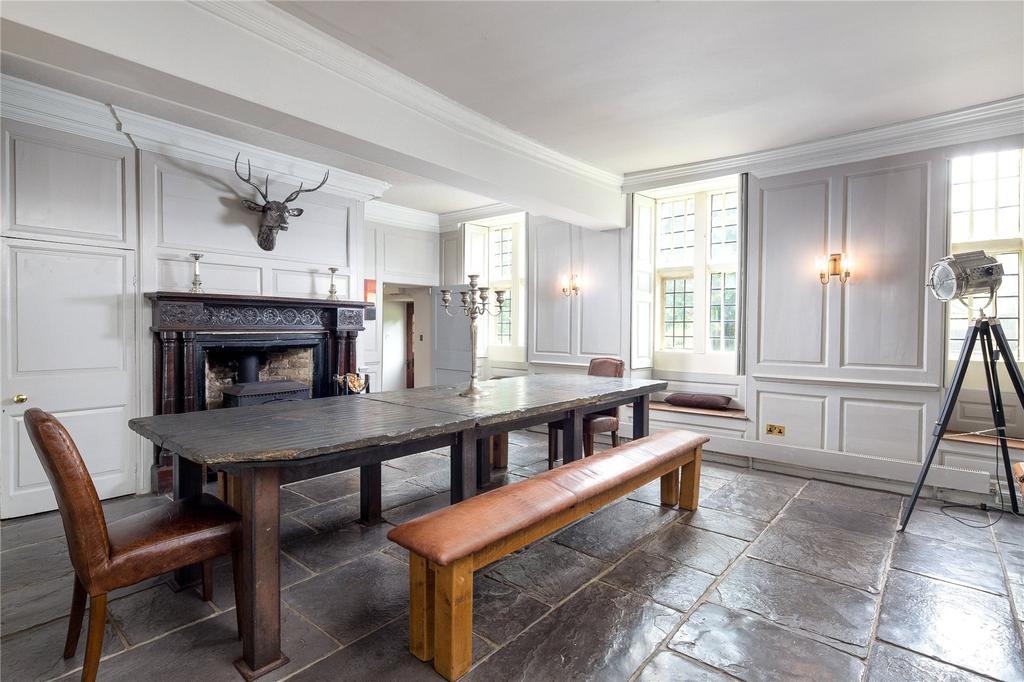 Today, it stands in 2½ acres of gardens and grounds, which include the remnants of a 17th-century formal garden.

Sympathetically renovated in recent years, Wick Court has accommodation on three floors, with cellars on the lower-ground floor. 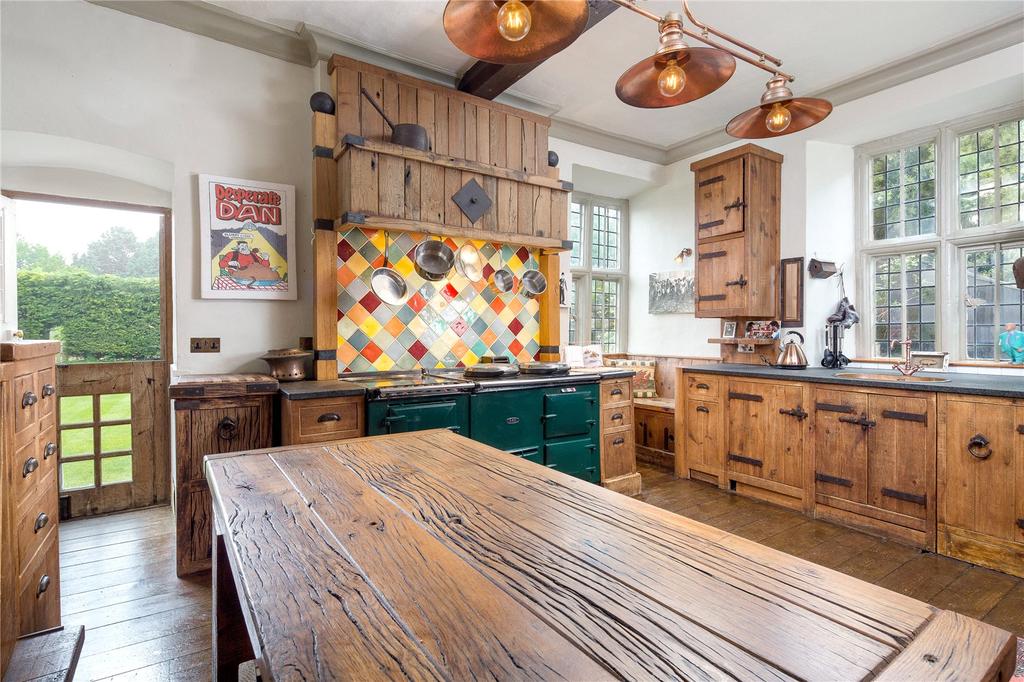 Reception rooms lined with original panelling and an ornately carved Jacobean oak staircase leading to the first-floor drawing room are solid reminders of the building’s historic heritage, as is the kitchen, which was hand-built from reclaimed wood and features a traditional Aga. 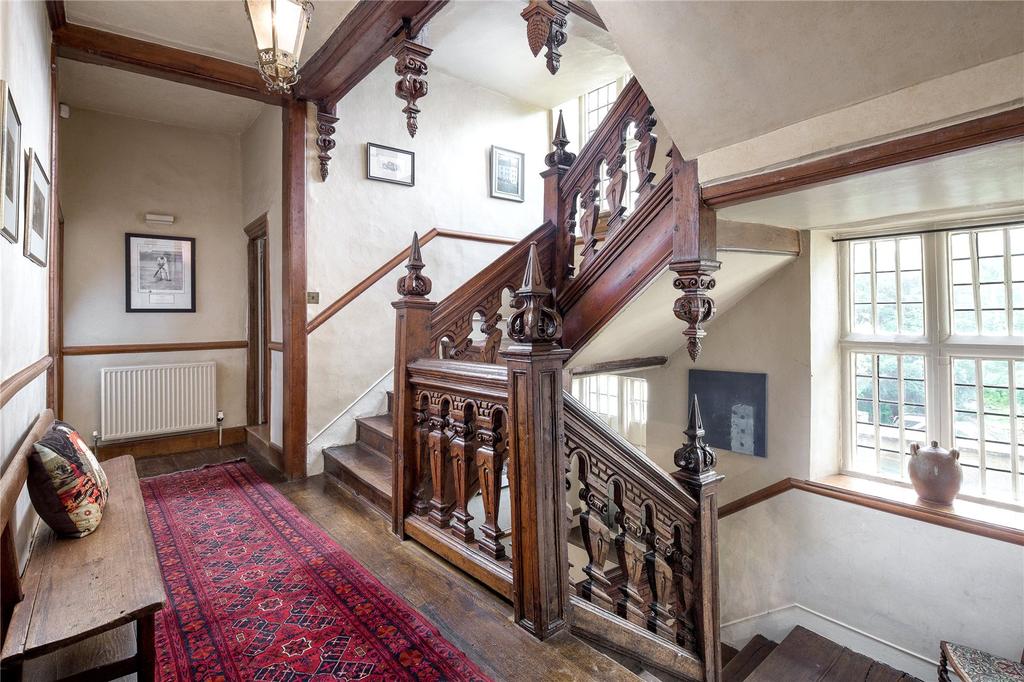 Wick Court has some 5,400sq ft of secondary accommodation, including a two-storey former coach house and a large single-storey area, both with redevelopment potential, subject to the necessary consents. 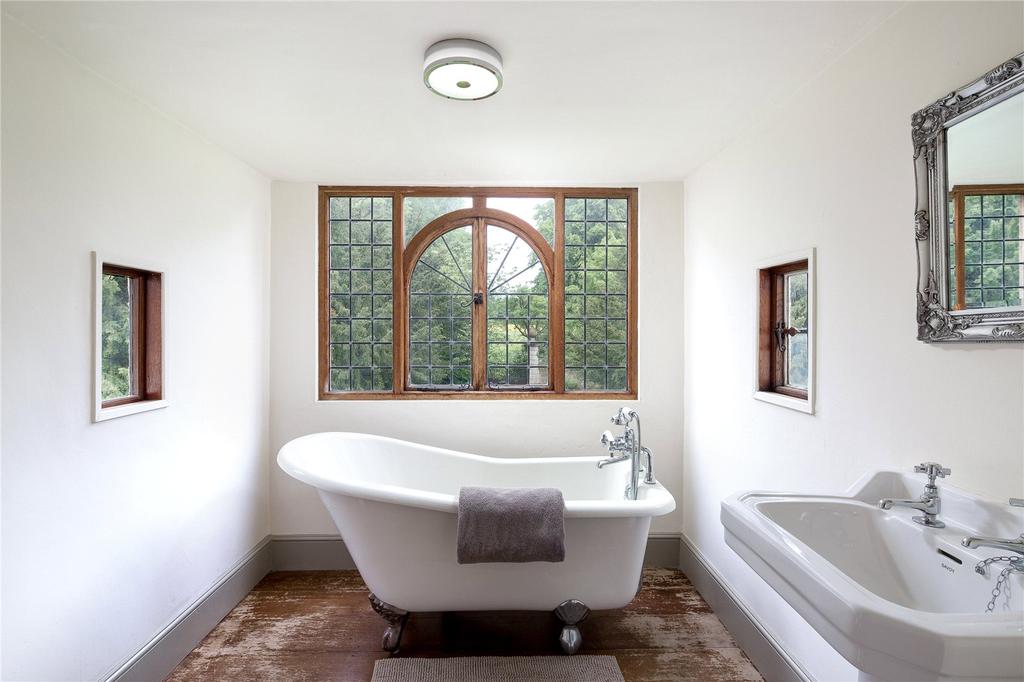 Wick Court is on the market with Strutt & Parker at a guide price of £1.5 million – see more details and pictures.

Grade I-listed Stibbington Hall is set in 19 acres on the banks of the Nene.

The house from the north. This former backwater of the Trent was dammed in about 1860

A surviving collection of personal letters sheds a fascinating light on 18th-century life in this fine Jacobean house. John Goodall