Longsleddale estate provides the opportunity to own one of the most accessible, yet still totally unspoilt estates within the Lake District National Park.

If total seclusion is your dream, then Savills have the answer in the shape of the Longsleddale estate, a beautifully situated Lakeland property in one of the most accessible yet totally unspoilt dales within the Lake District National Park, five miles north of Kendal, with the M6 less than 15 miles to the east. 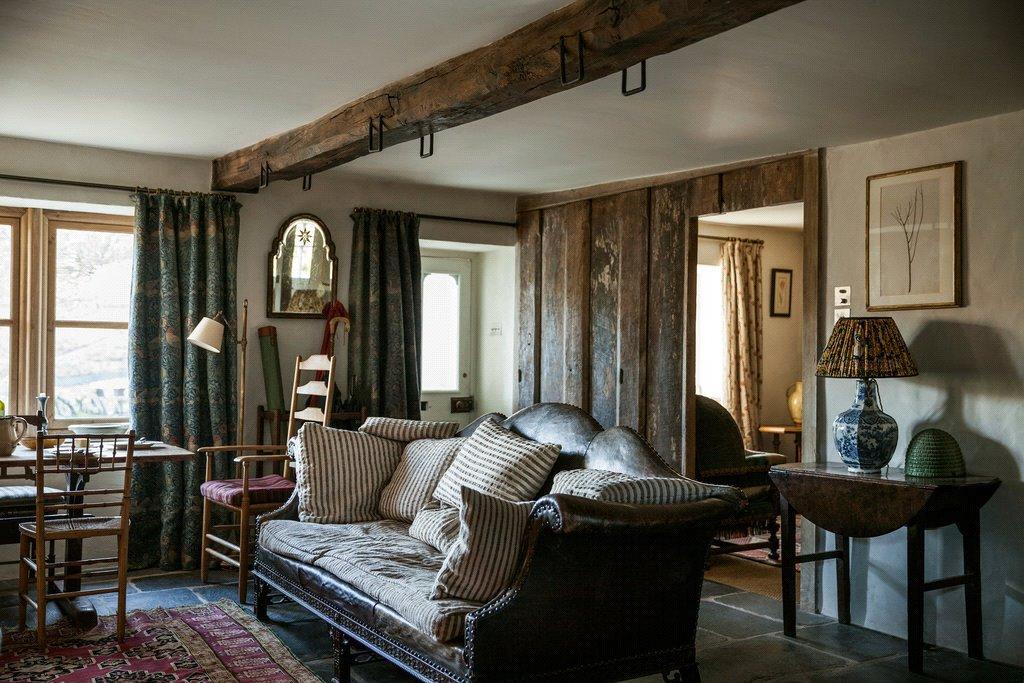 The wonderfully picturesque estate, which incorporates two small hydro-electric schemes producing an annual income of some £35,000, lies mainly within a ring fence on the west side of the valley, served only by a no-through road that protects it from encroachment by the annual influx of Lakeland tourists. 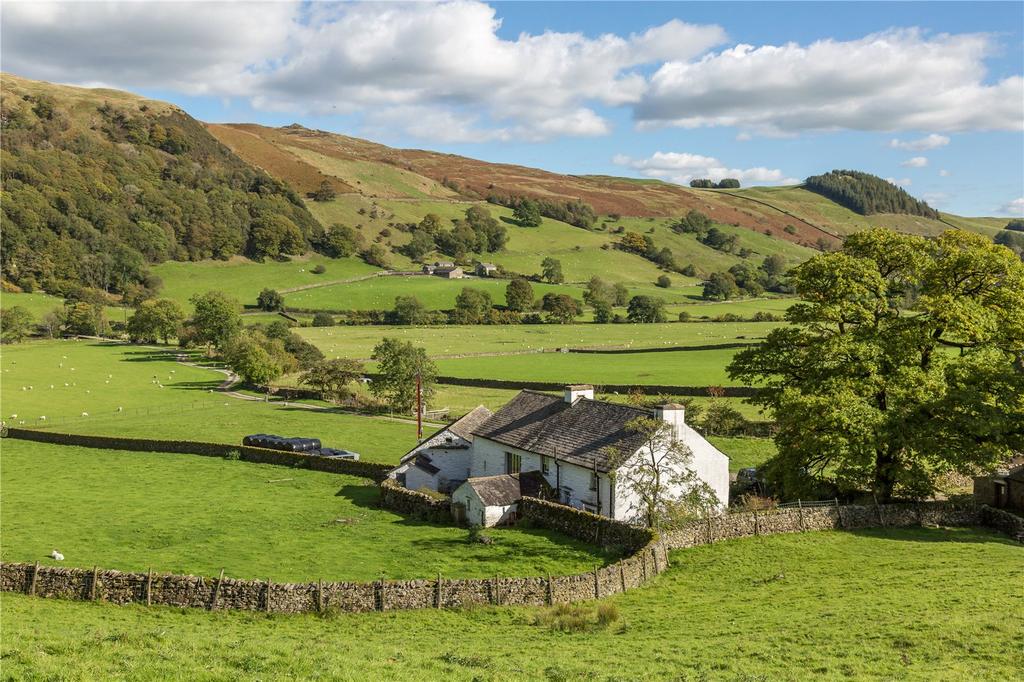 The estate, which is being sold in four lots at a guide price of £2.4 million for the whole, comprises Lot 1 at £1.5 million – including the hydro-electric scheme and 576 acres of meadow and pasture land bordering the River Mint, rising through woodland to Dockernook Cragg, a spectacular viewpoint from where the moorland rises to 1,310ft above sea level. 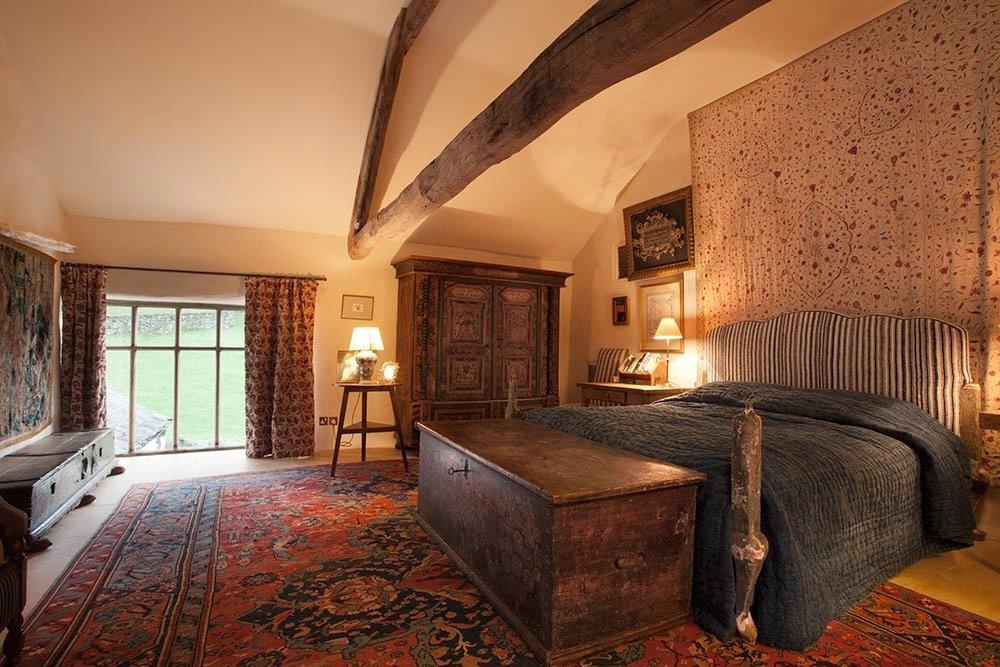 Lot 2, with Docker Nook House, barn and paddock, for sale at a guide of £850,000; and Lots 3 and 4 with 211 acres of sporting rights at a guide price of £50,000, including trout fishing on the Mint and the potential to re-create a mixed family shoot on the moor, where, in the past, up to 100 grouse have been shot and eight deer culled in a season. 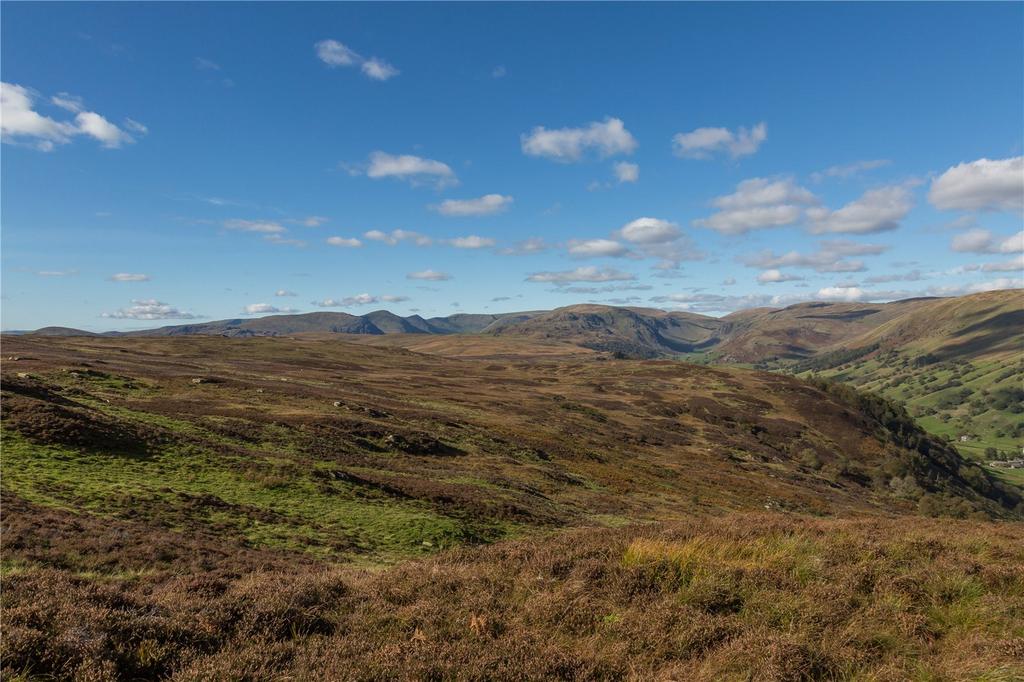 At the heart of the estate is Grade II-listed Docker Nook House, a late-17th- or early-18th-century former stone farmhouse with outbuildings under one roof – ‘probably originally a cow-house under a granary’, according to its listing. 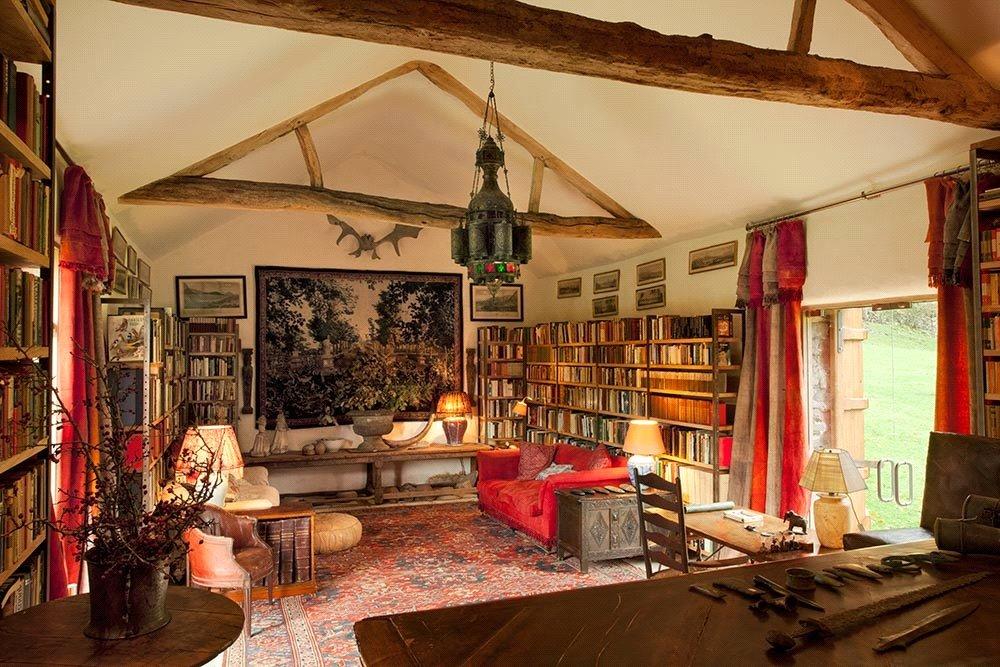 Owned by a local farming family from the 18th to the mid 19th century, Docker Nook has been the secret Cumbrian retreat of interior designer Robert Kime, who bought it in 2008 and has since restored it to its authentic rustic state, while adding modern facilities and his own uniquely timeless touch. 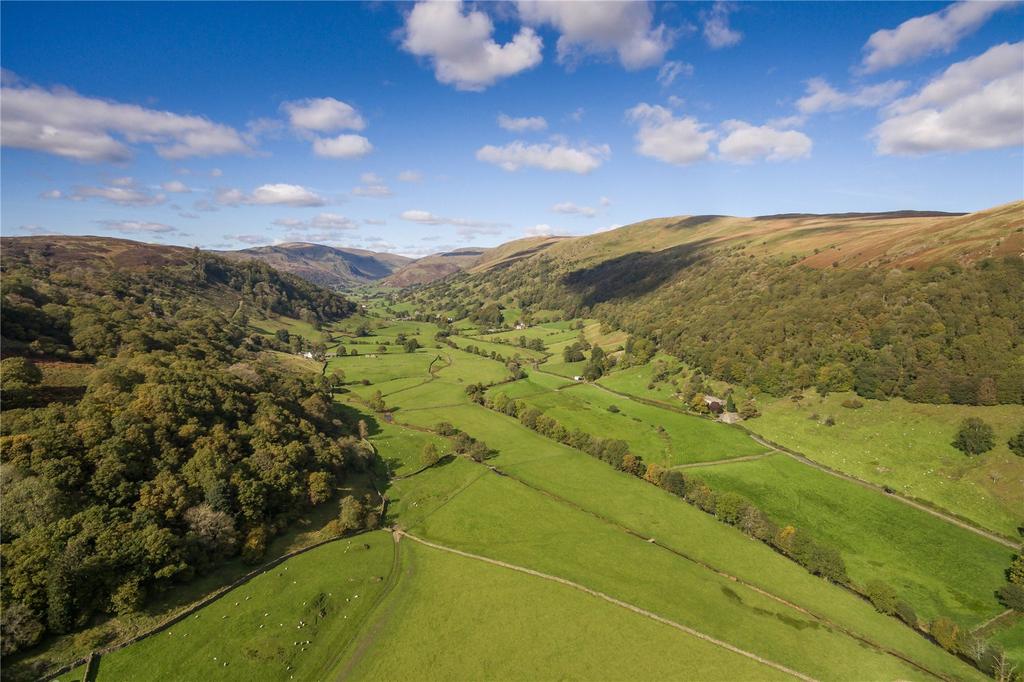 Accommodation on two floors includes a kitchen, a dining hall, a snug, a sitting room, a large master bedroom, two double bedrooms and two bathrooms. Next to the house, a traditional stone barn has been transformed into a library, which could be converted to further accommodation, subject to planning consent. 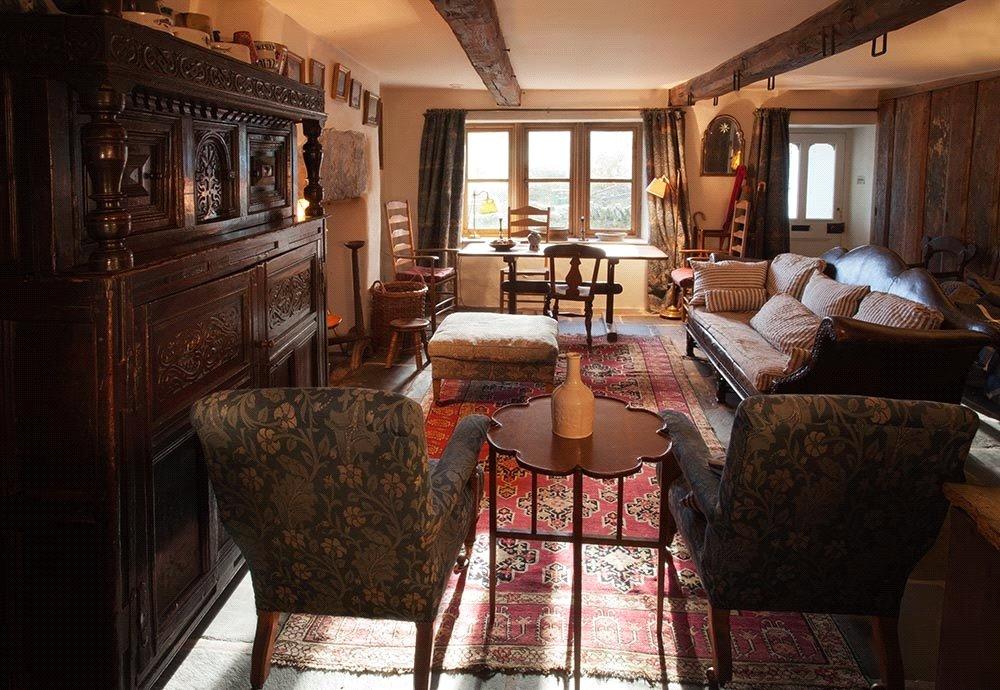 As Will Douglas of Savills explains, ‘given that the sale involves more than one vendor, offers will need to be submitted for each lot individually’. With enquiries already flooding in from near and far, he expects to see a final deal emerging by mid January.

The Longsleddale estate is on the market with Savills for £2.4 million, click here for more information and pictures.

Kate Priestley's father transformed this outbuilding into calving pens in the 1990s. It is now home to a rather different