Trending:
This exquisite Georgian house looks out across the Yorkshire Wolds Credit: Savills

Beautiful Rickman House sits at the edge of Warter, in the East Riding of Yorkshire, and enjoys glorious views of the Yorkshire Wolds.

The Yorkshire Wolds steal the scene at Rickman House, in Warter, near York, which is for sale through Savills at an asking price of £1.265 million.

This is the landscape so beloved of David Hockney. Although the artistic relationship with his native Yorkshire blossomed relatively later in his career — he only began painting it in earnest from the late 1990s, opening his studio in Bridlington in the mid 2000s — he has since captured many views of the undulating roads, the mosaic of fields and the changing seasons, on his iPad, as well as on canvas. 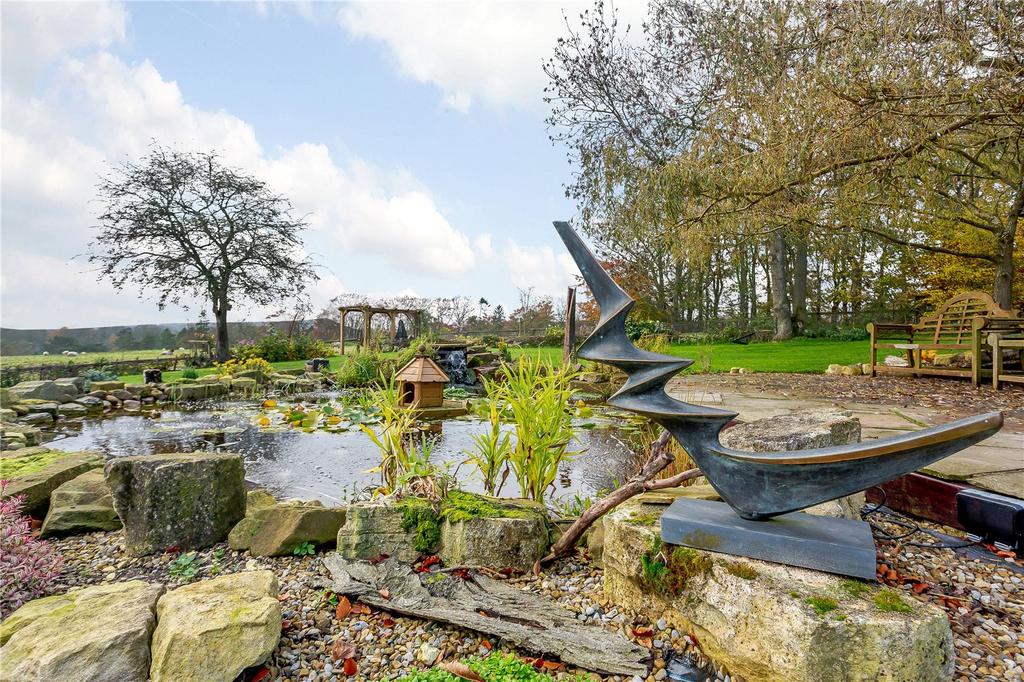 In particular, he painted his Bigger Trees Near Warter — a massive, 50-panel work — only four minutes’ drive away from Rickman House. 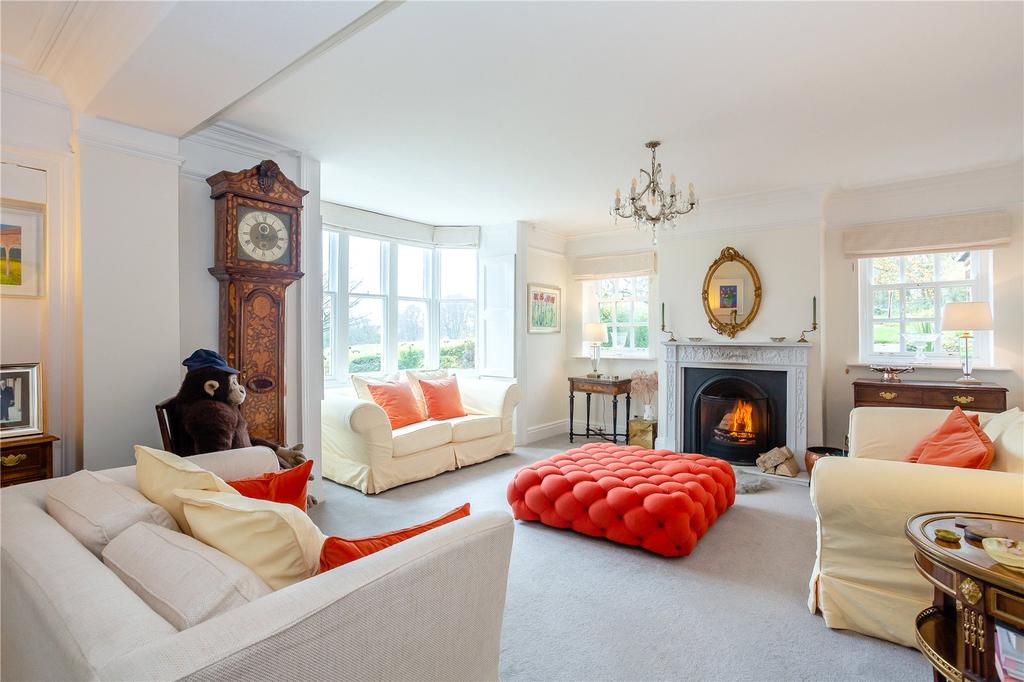 Set in about one acre at the edge of this East Riding of Yorkshire’s village, the late-Georgian farmhouse has beautiful interiors, with every inch of the 3,450sq ft space full of charming details, whether the wooden beams, the roll-top baths or the wood-burning stove. 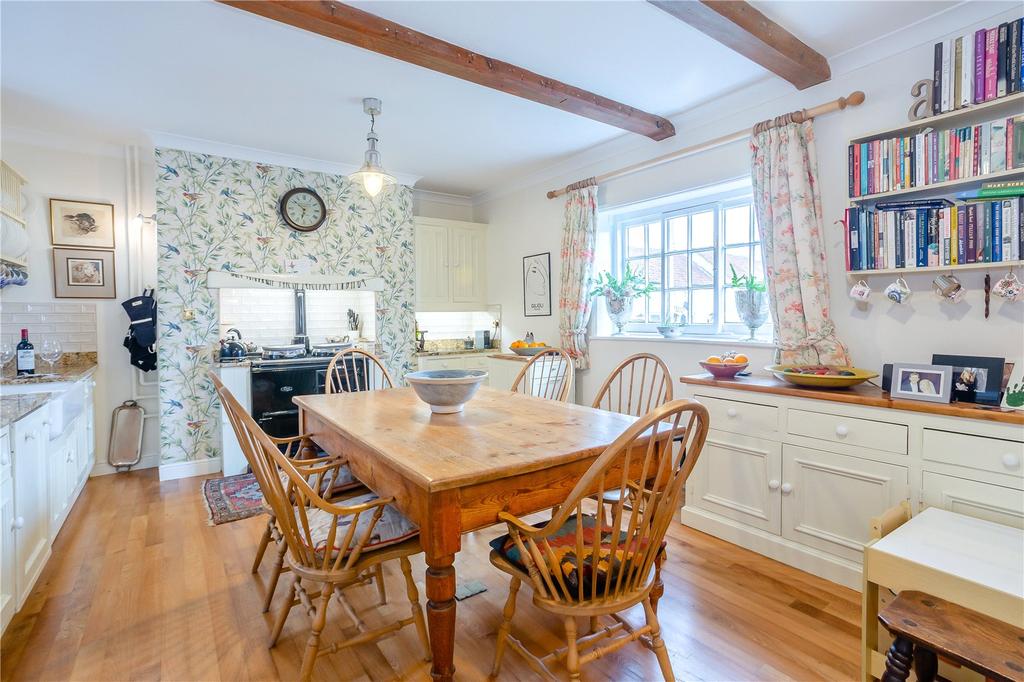 The ground floor is taken up by a mix of formal and informal living spaces — the drawing room with its fine fireplace, the mellow kitchen, the airy orangery, which is perfect for pre- (or post-) dinner-party drinks. 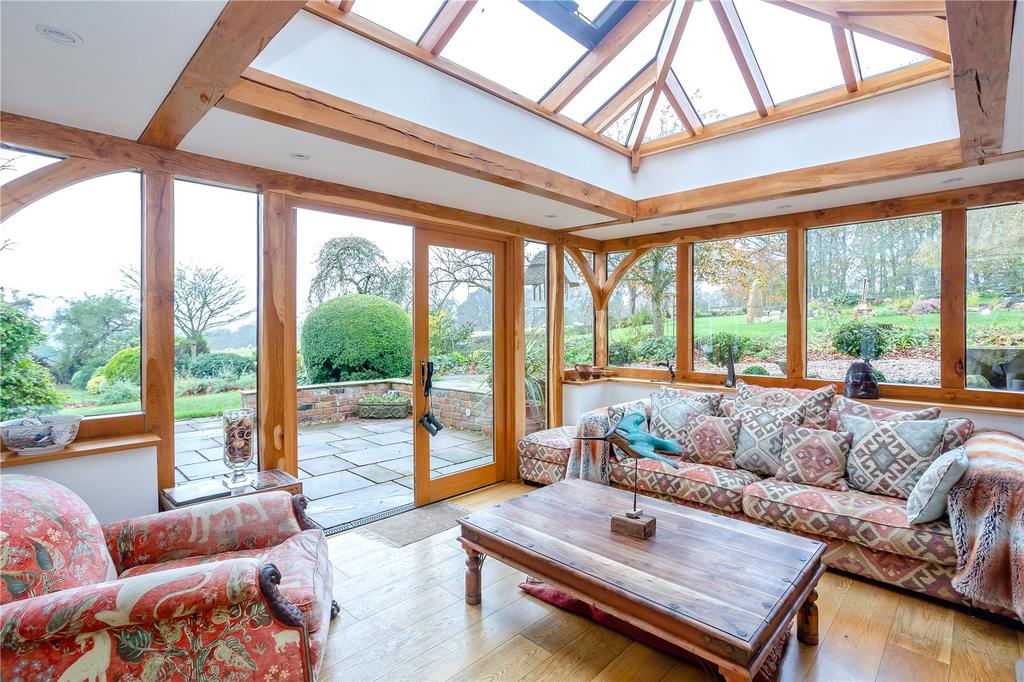 Upstairs are four bedrooms, including the magnificent master bedroom. Outside the garage building has a sun room and a family room with bar. 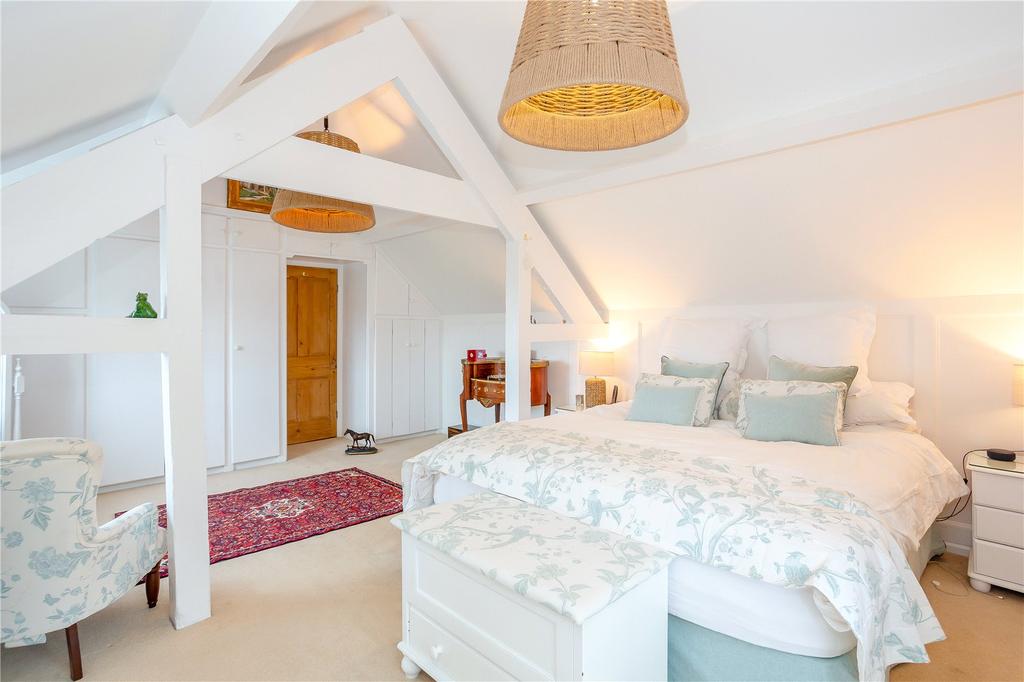 But it’s the Hockneyan panorama across the Wolds that make Rickman House truly special. The best place to soak them up is the garden with its pond, flower beds and numerous seating areas.

Rickman House is for sale via Savills — see more pictures of the property or request details from the agent.

Warter: What you need to know

The Old Vicarage combines elegant interiors with lush grounds in a rural village within easy reach of Cardiff International Airport.