Penny Churchill casts her eye on a fine old rectory which has been beautifully restored — and shows exactly how the housing market has moved in the last three decades.

An interesting comparison between the price of a classic Cotswold former rectory in the late 1980s and its value today is presented by The Old Rectory at Shipton Oliffe, 7½ miles east of Cheltenham, currently on the market with the Cheltenham office of Savills.

According to a report in Country Life (July 9, 1987), Hamptons were due to offer The Old Rectory at auction in June 1987, when a private buyer stepped in to buy ‘the six-bedroom, Grade II-listed house standing in four acres of gardens and grounds, for more than £350,000 before the auction’.

Now, The Old Rectory, set in three acres of gardens and grounds with the River Coln running through, is on the market at a guide price of £3.5m. It’s a price at which it seems to have found its market: selling agent Christian Swaab hosted more than 20 viewings in the first week of marketing alone. 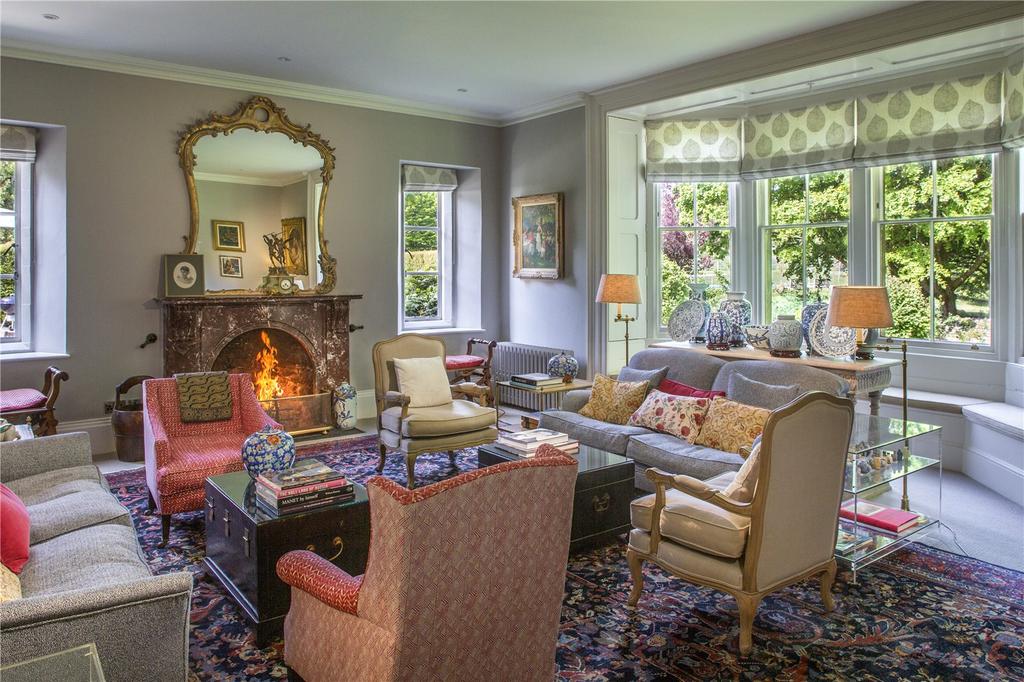 It’s not hard to see the appeal, as the agents’ details make clear: ‘The Old Rectory benefits from large windows and light-filled, capacious accommodation which is thoughtfully arranged over three floors with a cellar providing a good balance of formality and relaxed modern living.’ 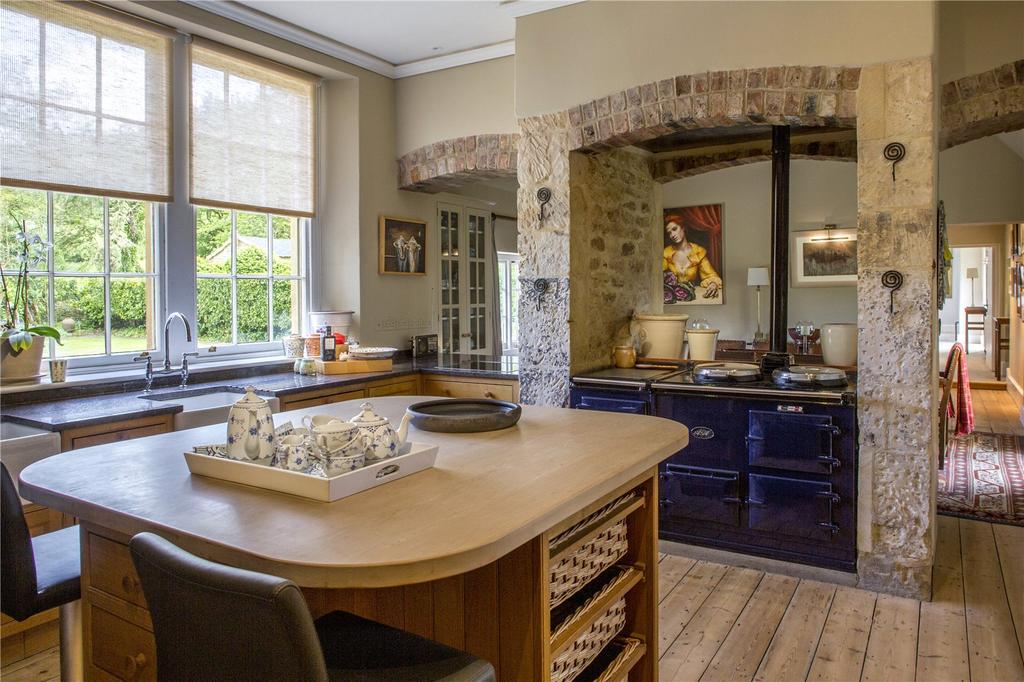 That’s ticking an awful lot of boxes, and when you start reading about the Aga in the kitchen, the huge drawing room ideal for entertaining and the tennis court, it’s not hard to imagine the lifestyle you’d enjoy in a place like this. 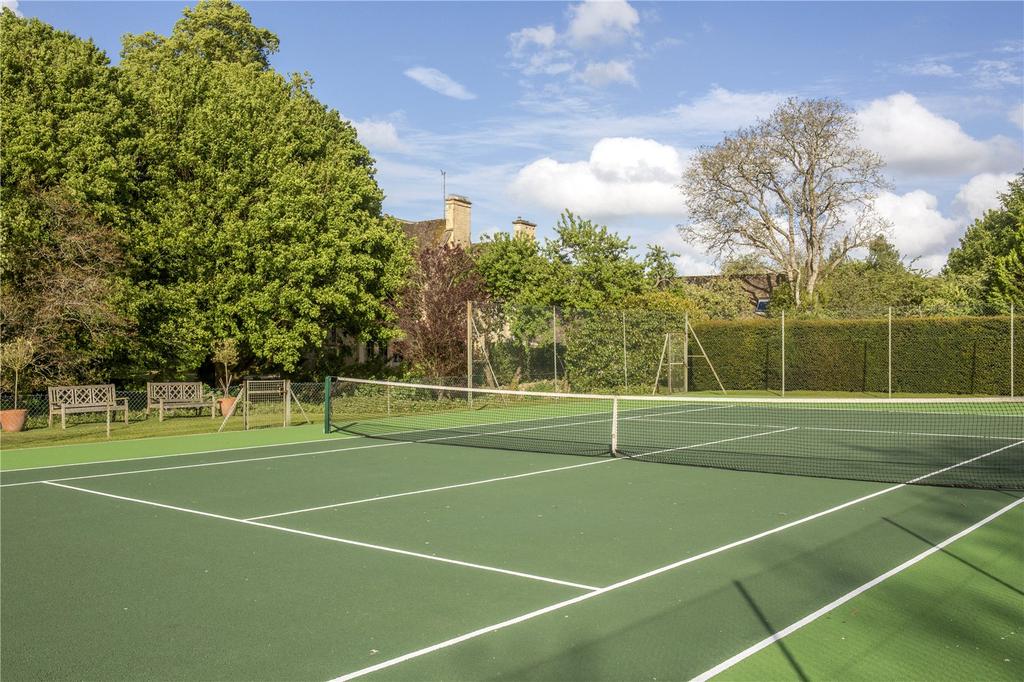 The imposing former rectory was rebuilt on the site of a smaller house by rector John Anby Carr in 1863, to designs by the almost-forgotten Gloucestershire architect Thomas Fulljames.

It stands on former glebe land to the south of the village overlooking rolling Cotswold countryside and offers 6,632sq ft of accommodation on three floors.

There are four reception rooms, a kitchen/breakfast room, a family room, six bedrooms and five bathrooms, while the gardens are secluded and idyllic. 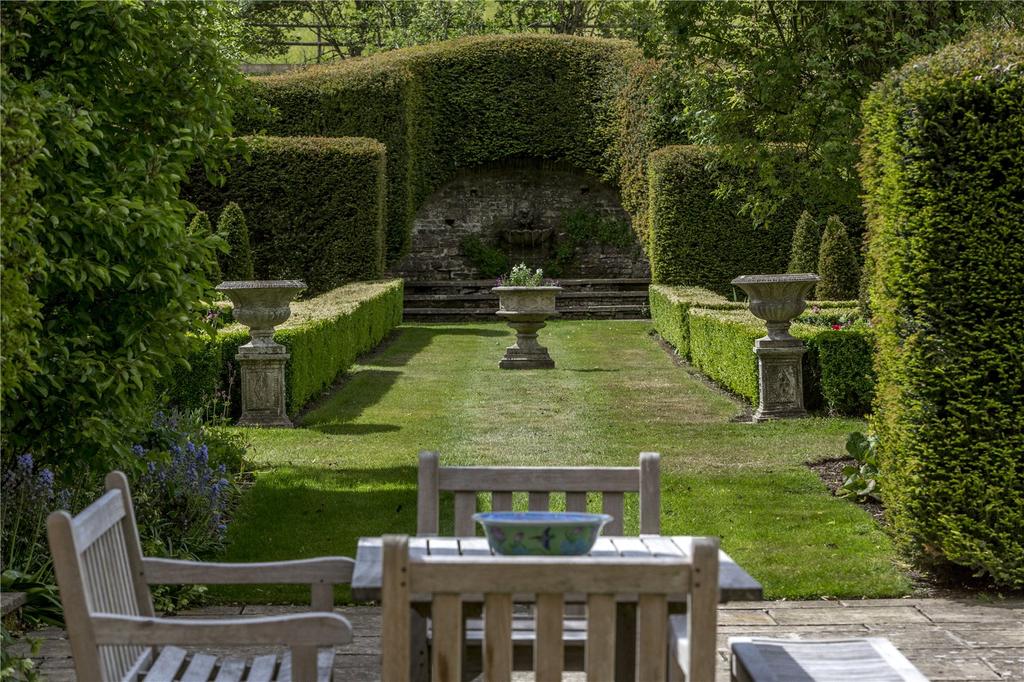 The entire place has been beautifully restored and impeccably maintained by its current owner over the past 20 years.

The Old Rectory is for sale with Savills at £3.5m — see more pictures and details.

The Fish is a lovely Cotswolds hotel where you can can stay in normal rooms, shepherds' huts or treehouses. And

Buying a house is always a compromise, or so goes the received wisdom. Sometimes, though, you come across a place