As the gatehouse for the Teddington Film Studios, this former lock-keeper's home has seen film history in the making.

Standing at the entrance to the Teddington Riverside development, Weir Cottage was originally a lock-keeper’s home, before becoming the official gatehouse for the famous Teddington Film Studios.

Now for sale through Hamptons and Curchods at an asking price of £3 million, this charming four-bedroom house was an architectural witness to film history.

It was at the studios that The Morecambe & Wise Show, Pop Idol and The Office were filmed there, to name a few, together with the lost Murder at Monte Carlo, Errol Flynn’s first major role in 1934.

All this adds to the appeal of this property, with its beautifully restored gable ends, curved turret and balconies.

The 2,287sq ft interiors encompass four bedrooms, including a vast master suite, a large study and a striking open-plan sitting, dining and library area with a spectacular fireplace, with seating immediately either side. The house is — as you can see — presented as the blankest of canvases, other than this little flourish, which is akin to finding a lovely little booth in a pleasant pub. 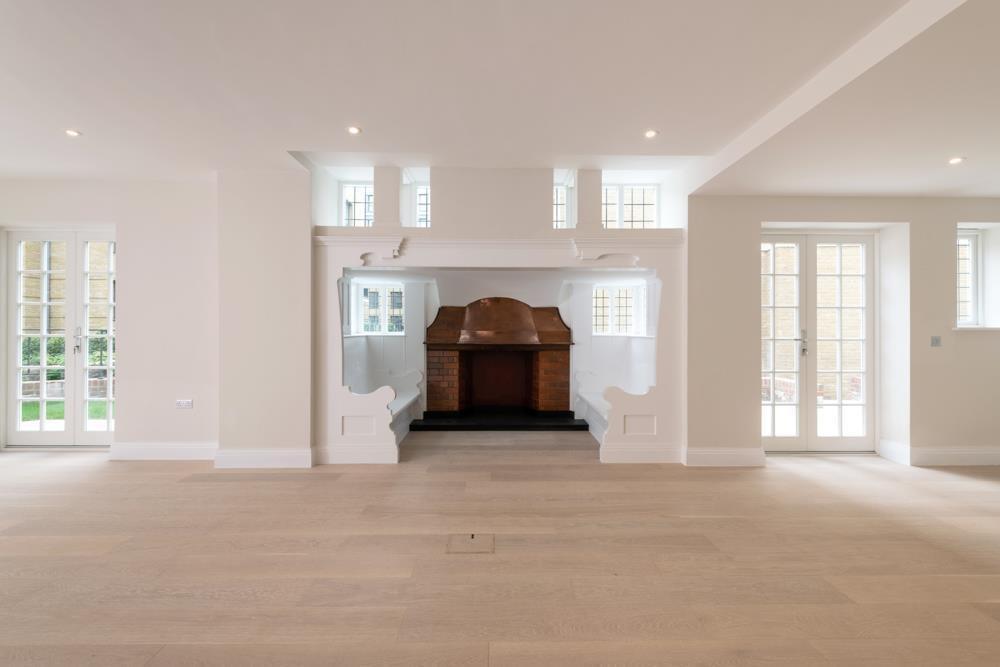 The gardens are also worthy of a mention: there are over 2½ acres of landscaped grounds, which have uninterrupted views towards the river.

Finding this much space — especially outdoor space — isn’t easy in a neck of the woods where even a normal family house costs well into the seven-figure range, and finding that space with a bit of character and history added in is harder still. Hamptons note that it is ‘destined to become one of southwest London’s most iconic homes’; that’s a big claim considering some of the beautiful properties along this stretch of the river, but it’s certainly something pretty special.

Weir Cottage is for sale at £3 million via Hamptons and Curchods — see more pictures or enquire with the agent for further details. 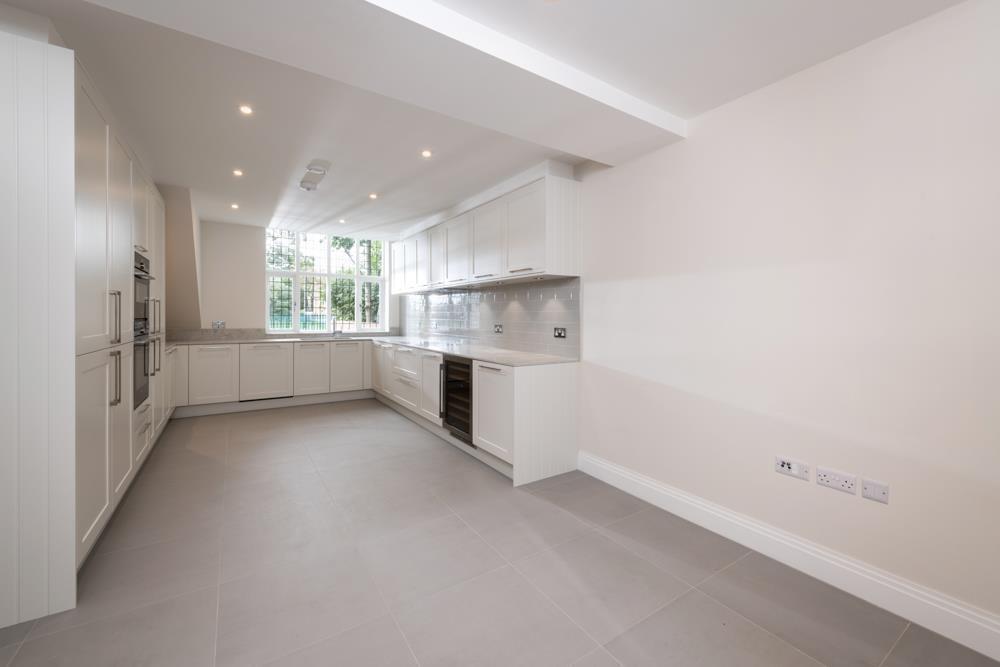 Teddington: What you need to know