Penny Churchill looks at a wonderful home that's stupendously beautiful inside and out — and has the benefits of Ashford's high-speed links to London.

It’s ceaselessly curious how moments in history continue to be felt for generation after generation, in all manner of unexpected ways. The political machinations of the 17th century, for example, had an effect which even today can be felt on the property market in Kent.

The Glorious Revolution of 1688 saw Mary II and her husband, William of Orange, installed as joint monarchs of England and Scotland, and prompted waves of Dutch immigrants across the North Sea. They brought with them skills in many areas: wool, building, gardening and — crucially, in the case of parts of Kent — engineering of sea defences.

Many of the county’s low-lying areas had long been prone to flooding until Dutch engineers came to drain the flood plains, and local farmers were among those to reap the benefits of this Dutch expertise. Among them was one John Mantell, described by genealogists as ‘a grazier, of Tenterden’, who made his fortune farming sheep on the reclaimed Romney Marsh — and whose Grade II*-listed house, Stone Green Hall, is now for sale at £2.85 million. 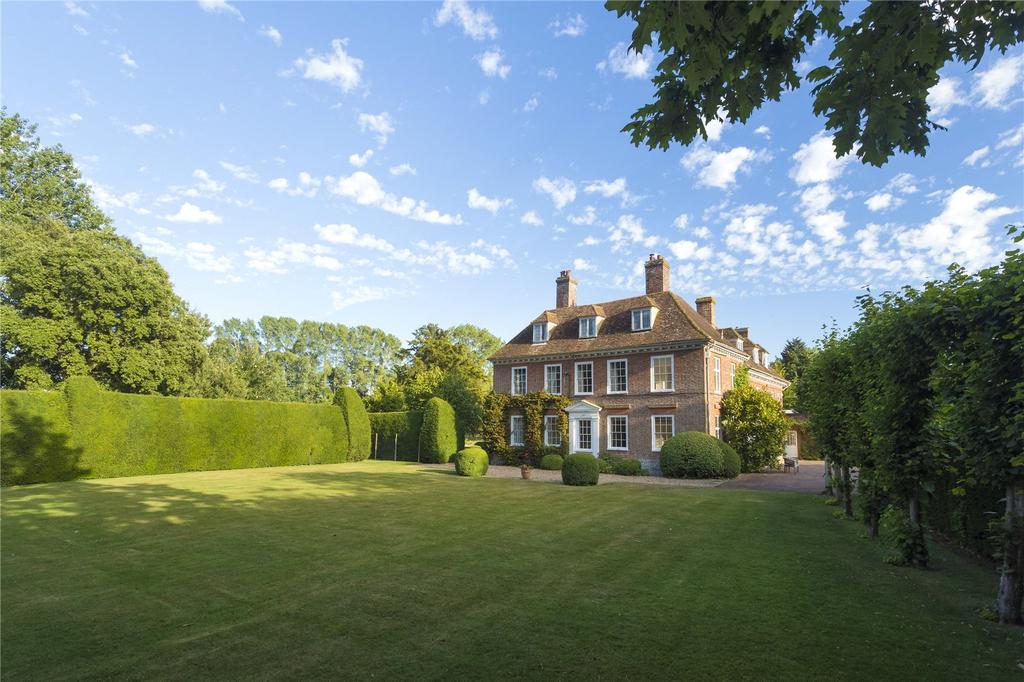 One of east Kent’s finest country houses, the hall is set in 20 acres of outstanding formal gardens, woodland and pasture. It’s for sale through the Canterbury office of Strutt & Parker, and is only on the market since the owners, who are based overseas, rarely have time to enjoy it.

Stone Green Hall is built in red-and-blue brick around a timber-frame core and its symmetrical garden front, added in 1712, is the epitome of Queen Anne elegance. 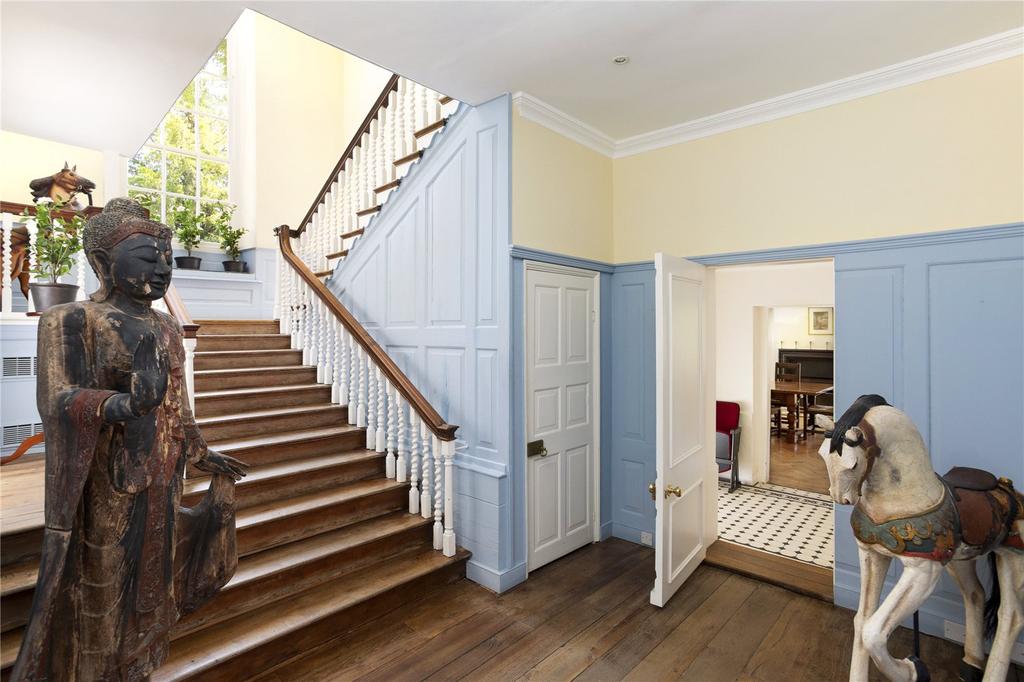 The hall stands at the end of a long private drive on the edge of the village and comes with an adjoining two-bedroom cottage and a period barn. 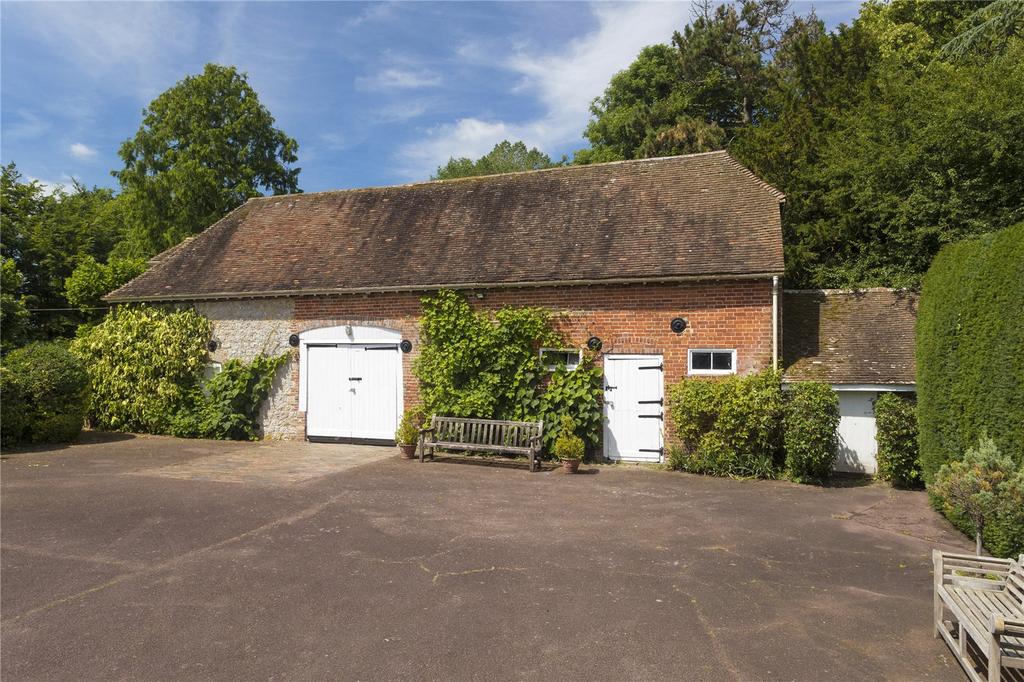 The house offers more than 8,500sq ft of living space on three floors including, in the 18th-century part, an entrance hall, drawing room, library and snug. 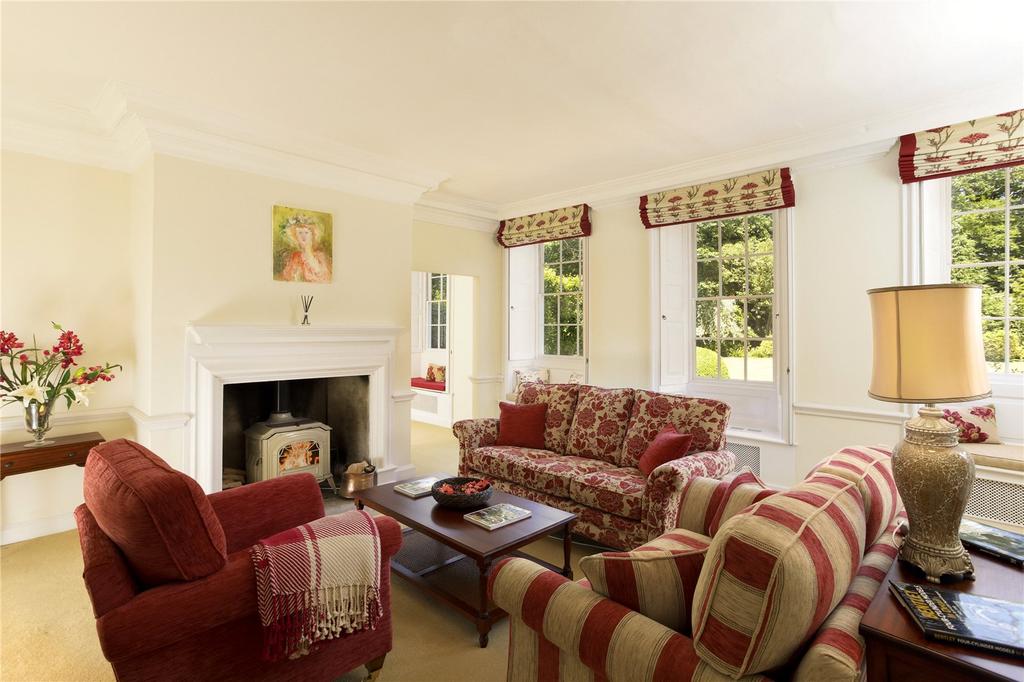 The master bedroom and two more bedroom suites are on the first floor, and three further bedrooms, two bathrooms and a kitchen on the second floor.

Opposite the drawing room, in the older part of the house, is the dining room, the large ceiling timbers of which are the remaining evidence of the original farmhouse, but with wide windows that make it a wonderful room for entertaining. 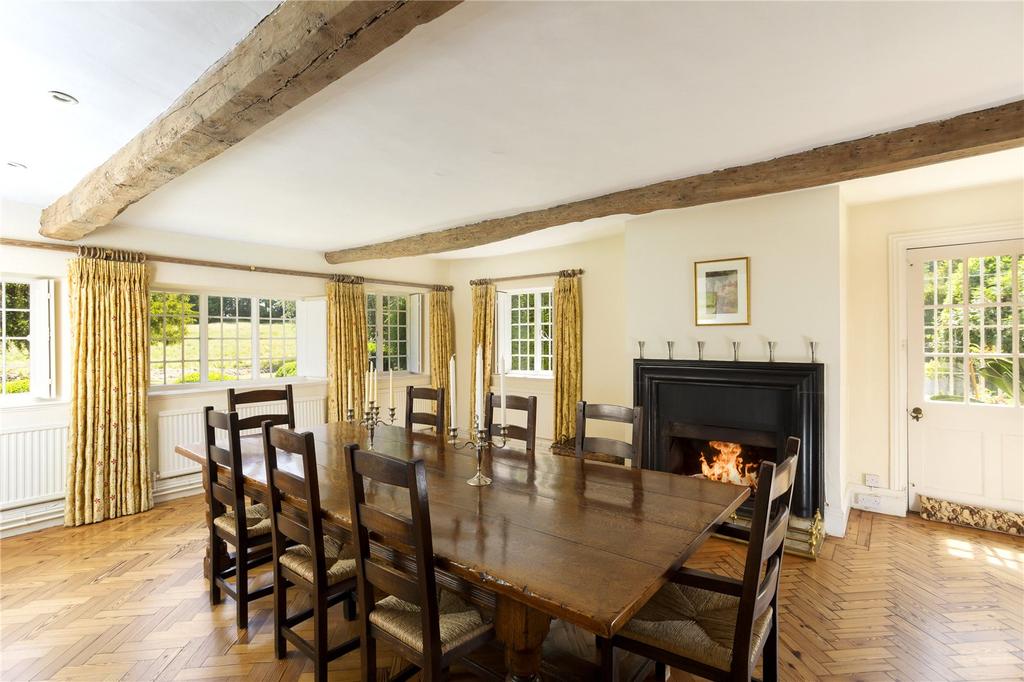 From here, a door leads to the spacious farmhouse kitchen and on into the distinctively shaped conservatory, reminiscent of one of Kew’s famous glasshouses. 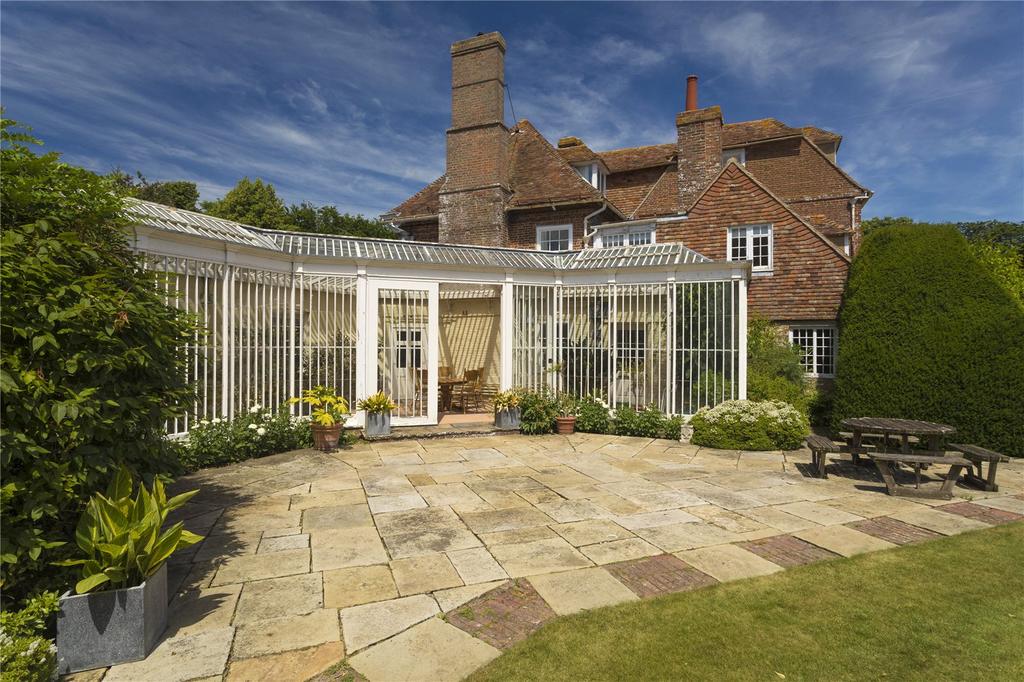 The beautifully maintained gardens are a major feature of Stone Green Hall. Matured and developed over many years, their structure is provided by a series of tall clipped yew hedges, creating a series of ‘rooms’ linked by formal lawns. 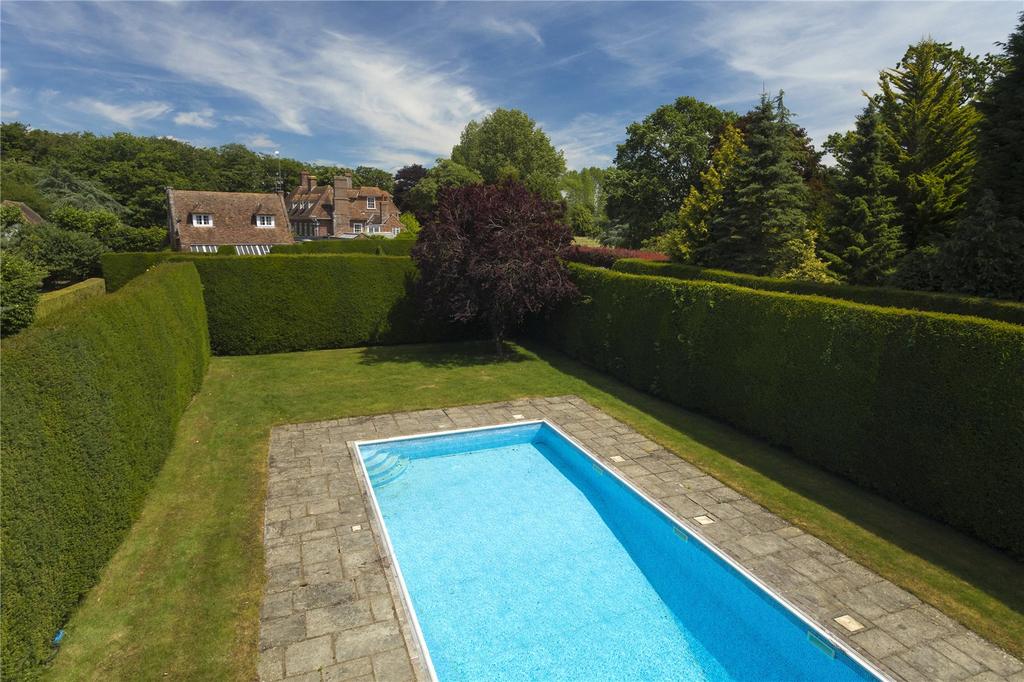 Each room has its own special character, being either form-ally planted with shrubs within box hedging or designed to create enchanting secret corners — one concealing the heated swimming pool, another an ornamental pond overlooked by a temple-style gazebo.

Britain's new high-speed rail network linking the north and the south has been approved, in all its hugely-controversial, £100 billion-glory.

Penny Churchill looks over a beautiful old house, full of history, which has come up for sale in Kent —