With its fabulous sea views and plenty of entertaining space both indoors and on the grounds, South Sands House, in St Margaret’s Bay, near Dover, is a striking family home. Or at least, it will be.

The views from South Sands House, in St Margaret’s Bay, near Dover, are nothing short of spectacular, taking in the bay and the Channel, and the six-bedroom property, which is for sale with Strutt & Parker at an asking price of £2.2 million, has been designed to make the most of them. And while the house enjoys great elevation, it’s not on a precarious, crumbling clifftop — rather, it’s on a bluff above the beach that’s fortified with proper sea defences.

Spanning almost 4,500sq ft, the interiors feature panoramic bay windows in many rooms. The pick of these rooms — as well as the best place to soak up the vista — is the triple-aspect, ground-floor rotunda, lit from above, and which opens onto a paved terrace that’s perfect for alfresco dining and entertaining.

Beyond that, however, the interiors have a different tale. There is a fine drawing room, with its feature fireplace, two sitting rooms, a dining room, an office and a kitchen and breakfast room ‚ all of which, in estate agent parlance, ‘could do with some updating’. 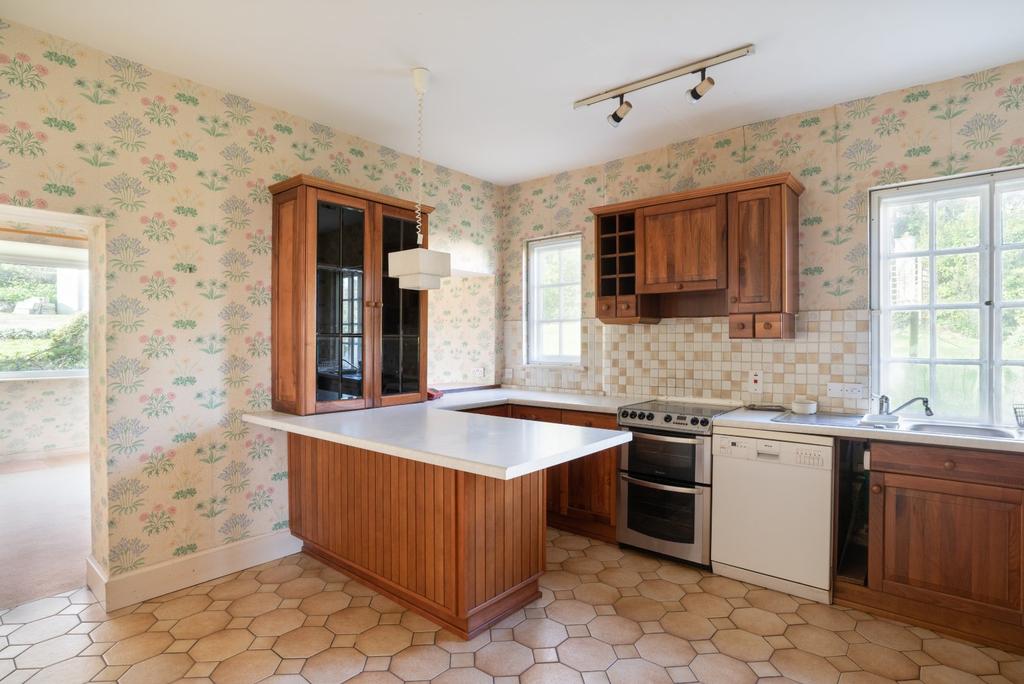 Okay — rather a lot of updating. 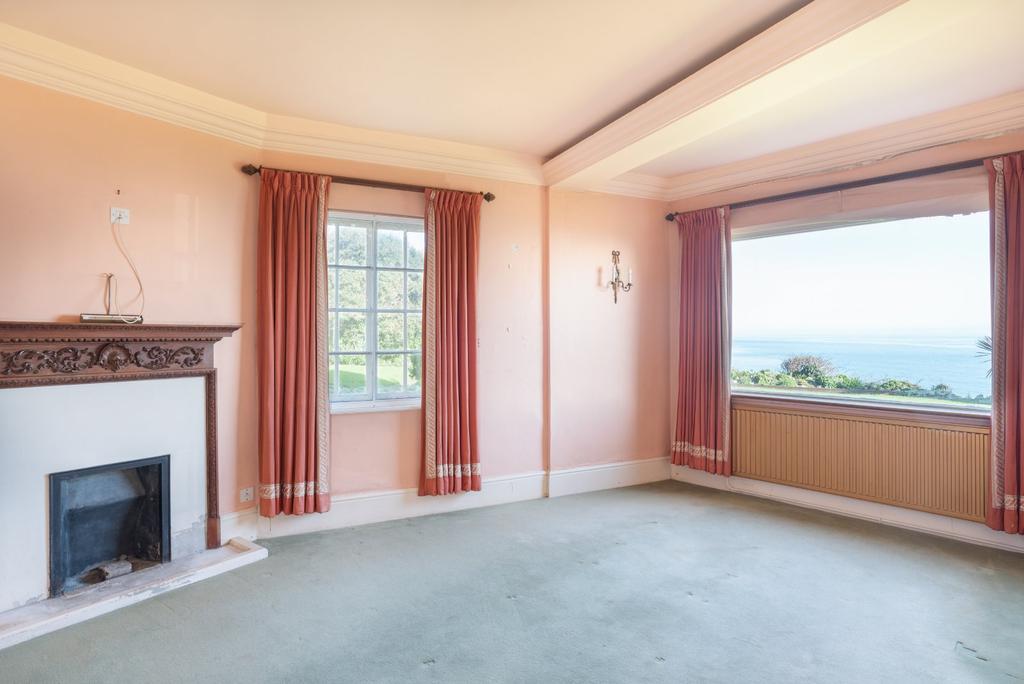 The effort will clearly be worth it, however, for a house with this potential — and of this size. There are six bedrooms, including the striking master suite, which has a bay window and a feature fireplace. They’re accessed via a light and graceful landing.

Ample cellar space is available on the lower-ground floor, while additional accommodation is available in the detached summer-house annexe. This charming and Classical-themed little building has one bedroom, plus sitting room and kitchen.

Outside, the 2.5-acre grounds have a sequence of terraces and flowerbeds, as well as a tennis-court, whose only drawback is that players are more than likely to be distracted by the magnificent views of the sea and the white cliffs.

South Sands House is for sale at £2.2 million via Strutt & Parker — see more pictures or enquire with the agent for further details.

St Margaret’s: What you need to know

Built because of a dare, the Round House, in Ilfracombe, Devon, is not only an unusual place to live, but

With historic villages, beautiful countryside and a striking coastline, Kent is a great place to live. Credit: Getty Images

From a Regency vicarage to an oast house conversion, there are plenty of great properties for sale in the Garden