St Patricks is a house beautiful enough to stop you in your tracks, as Toby Keel explains.

It’s almost a year now since the Country Life team left the offices in Farnborough and began working from home. Ever since then — barring a few limited, socially-distanced days in September — we’ve all been at our various kitchen tables, impromptu desks and jerry-rigged workstations. I don’t mind admitting that I’ve been using tins of baked beans as a laptop stand for at least half a year.

One of the most interesting things that’s happened in that time is seeing how my other half reacts to the constant stream of wondrous properties that we cover on these pages. In the early days, back last April, it was a common occurrence to have her stop to admire whichever Scottish castles or thatched cottages we were covering. As time goes by, though, she’s become desensitised to an extent, and it now takes an even more wonderful than usual property to stop her in her tracks. 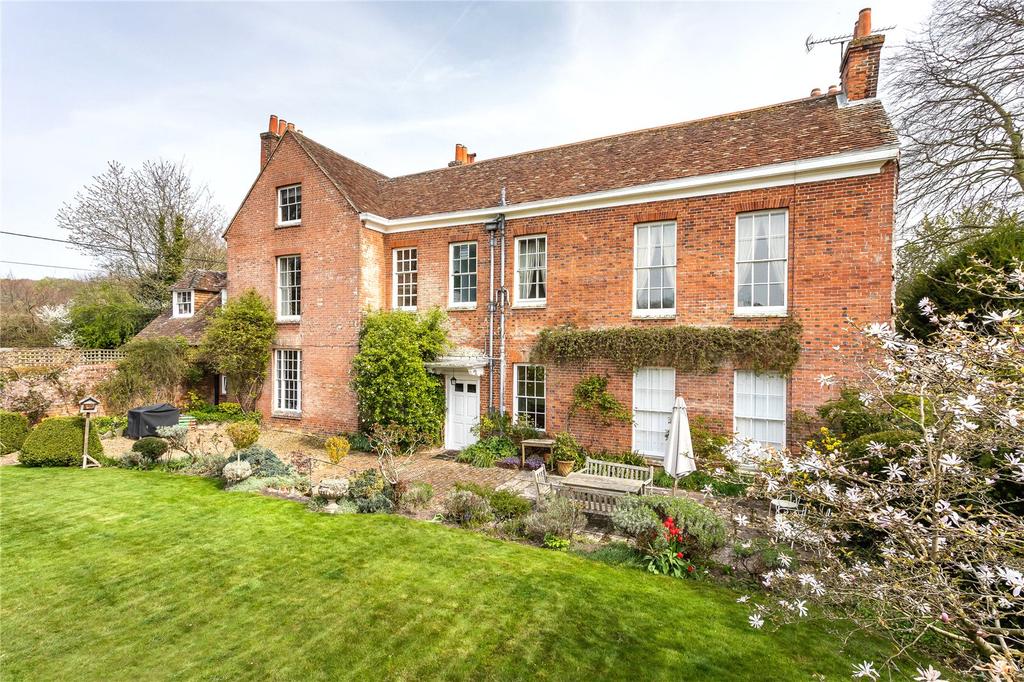 Thus it was that I had it hammered home just how special today’s property is. For sale via Savills in Winchester at a guide price of £2.25m, the wonderfully unspoilt St Patricks at Compton, three miles south of Winchester itself, is an absolute picture. 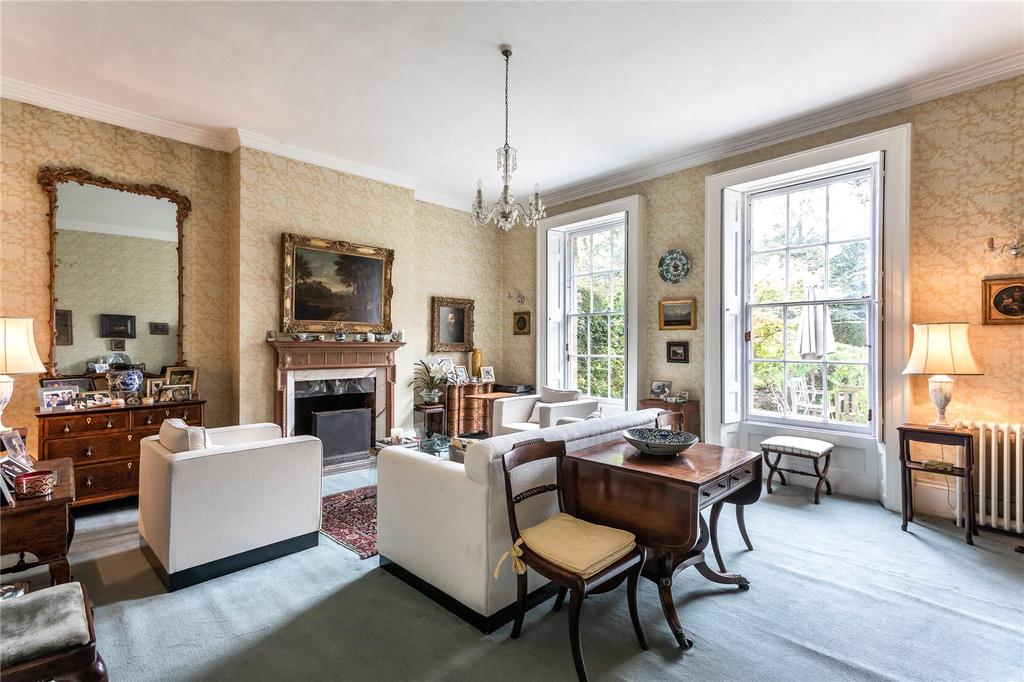 The property comes with a period coach house, which has planning consent for conversion to a detached cottage annexed to the main house. 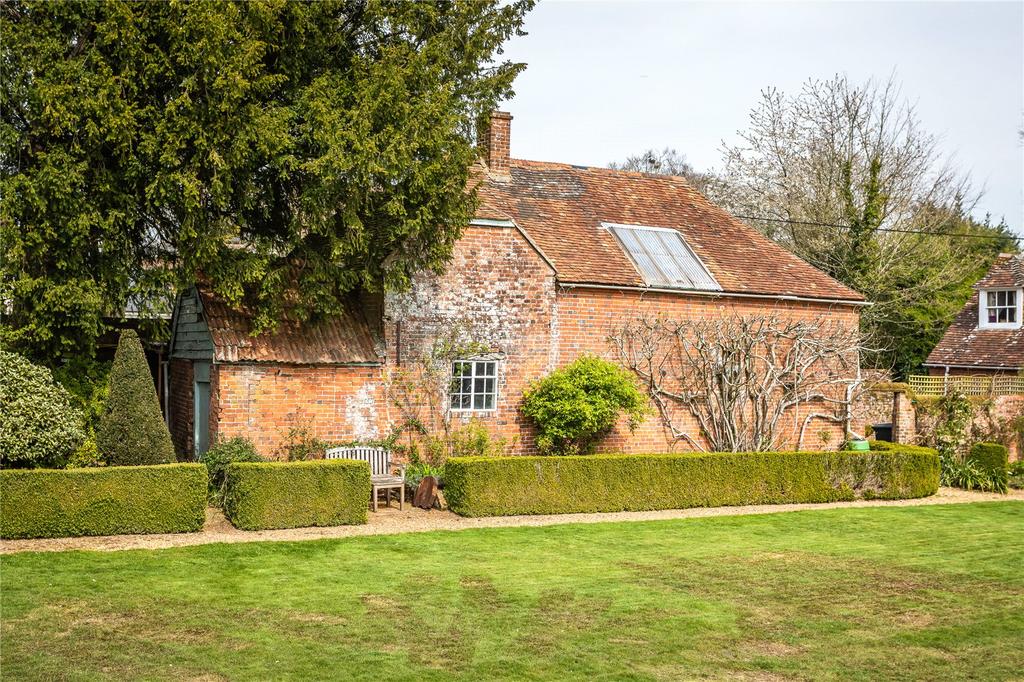 Previously the rectory to Compton’s village church of All Saints, the imposing 18th-century house, listed Grade II, occupies a prime half-acre site on the corner of Compton Street and Carmans Lane in one of the most picturesque parts of the village. And as beautiful as it is today, there is plenty of scope to add value: the decor is tired, and an energetic new owner looks like exactly what this house now needs. 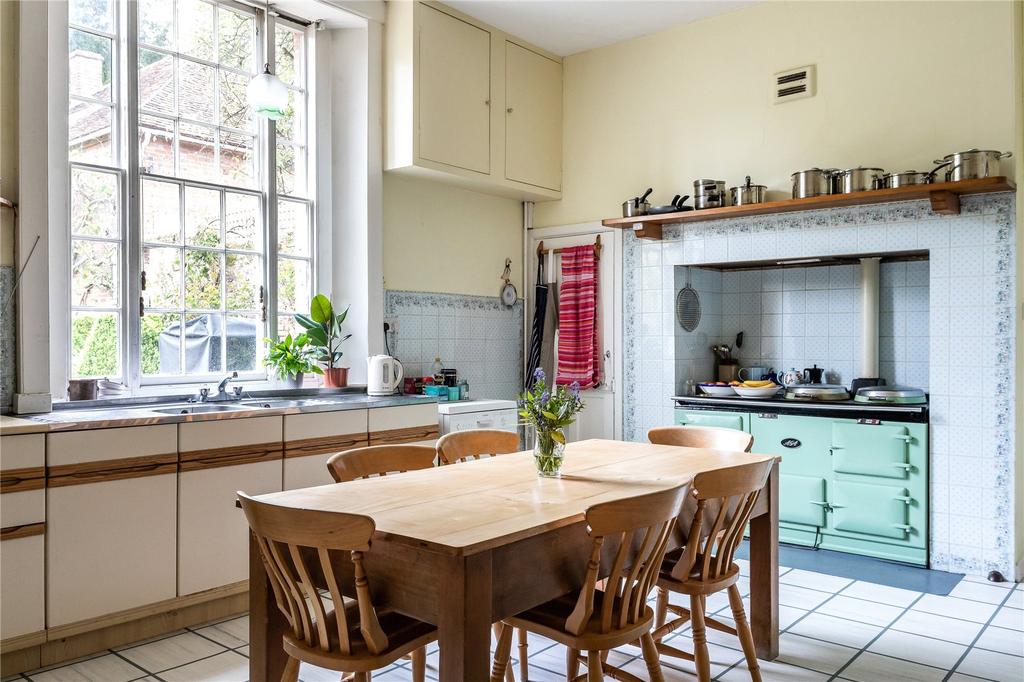 The gardens to the rear are mainly laid to lawn, interspersed with maturing trees, shrubs and hedgerows. 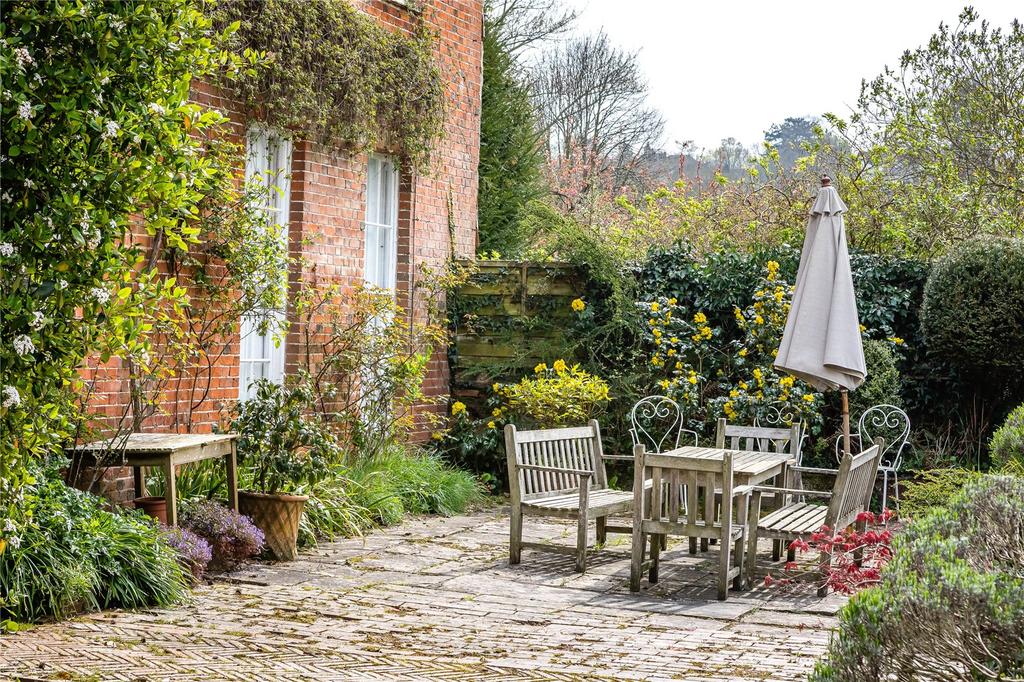 A path on the northern boundary leads past the coach house to the swimming pool, a quiet entertaining space that is well protected by a variety of specimen trees and plants.

St Patricks is for sale at £2.25m — see more pictures or request more details from Savills. 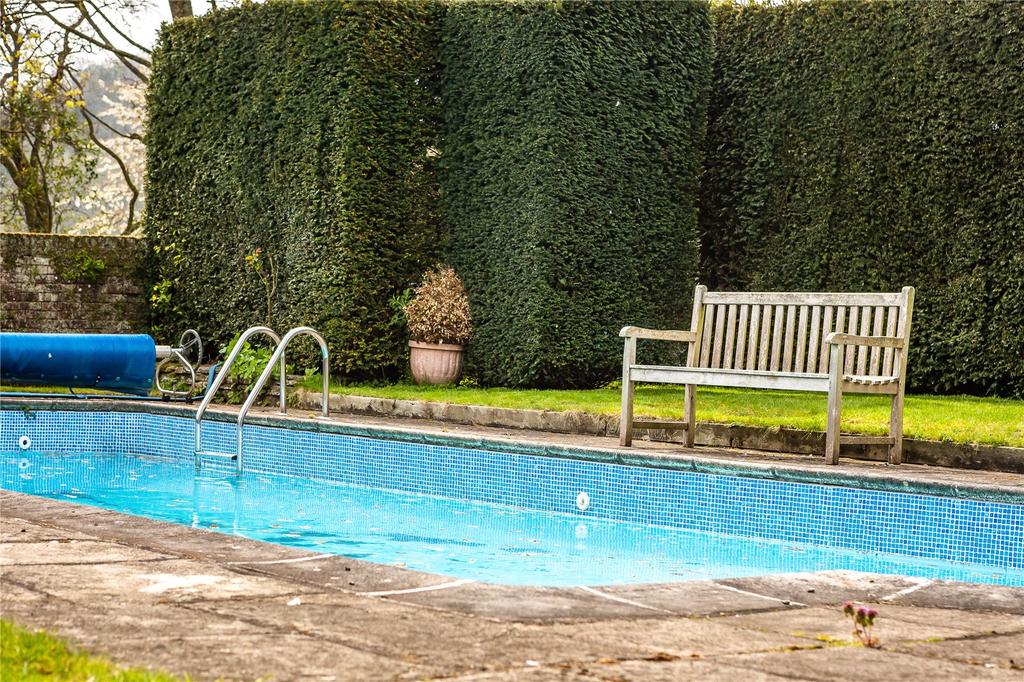 Compton, Hampshire: What you need to know

Location: Three miles south of Winchester, with incredibly easy access both to the M3 and the rail network at Shawcross. Not to be confused with any of the other nine (9!) Comptons in England, two of which aren’t even that far away: there’s one just outside Guildford, and another near Petersfield.

Atmosphere: Classic, leafy England village, complete with a church and cricket on the green.

Things to do: The village itself has an active local community with all sorts of clubs — including a sports club with tennis courts — while there are walks almost on the doorstep on Shawcross Downs, and easy access to anything you might need in both Winchester and Southampton.