In another life, Low Akeld House served as Akeld Station. Now it's a wonderful family home with two holiday rental properties and a rich history.

Here at Country Life we like to think we’ve seen it all. We’ve seen banks turned into apartment buildings, old Victorian bath houses transformed into homes (complete with American kitchens and bowling alleys – no, we’re not joking). 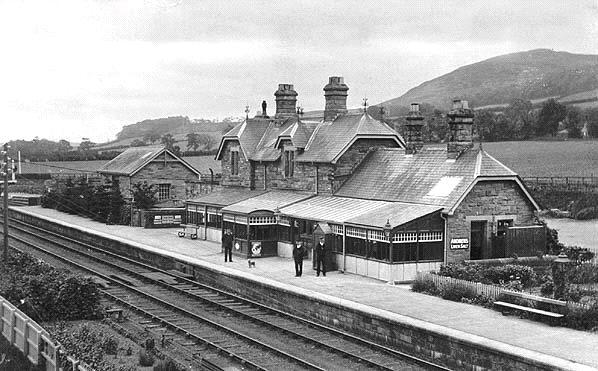 So when something special crosses our paths (or screens) we stop and take a look. Which is exactly what we did with Low Akeld House, currently on the market with Strutt & Parker at a guide price of £795,ooo., a part of the N.E.R. Cornhill branch line. A 36-mile track, the line ran from Alnwick and terminated at Cornhill on Tweed. The line ran from 1887 until the post-First-World-War passenger services slump led to the station’s closure in 1930. 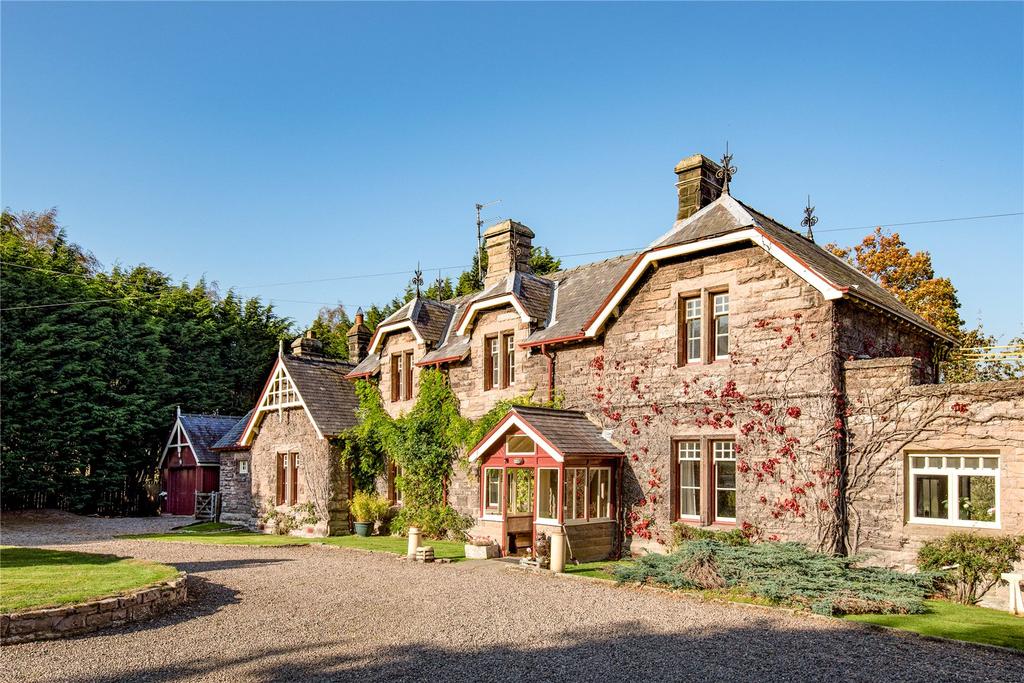 It then became a holiday destination, with carriages and waiting rooms rented out as self-catering holiday homes. This generated additional income for the property until the 1960s.

Akeld once more became an active train station during World War II when it became the lead railway for a new RAF airfield based at Millfield. However, this situation was short-lived, and serious storm damage to the line between 1948 and 1949, including a bridge washed away, led to a partial closure of the line. The rest of the line shut in 1965. 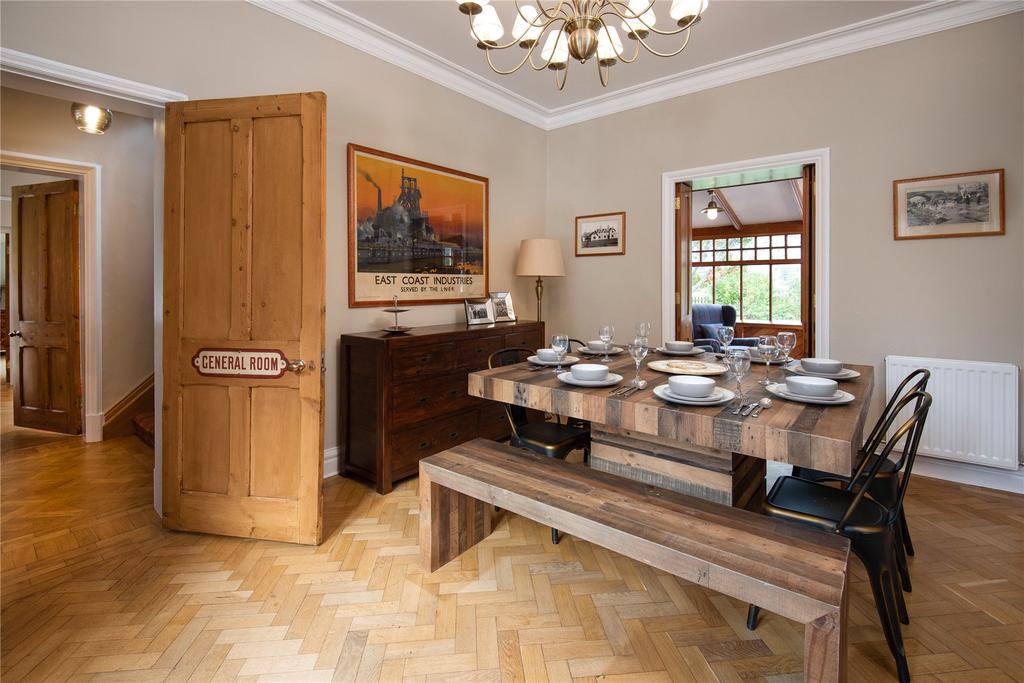 And the new owners will be so glad it did. Low Akeld House is dripped in Golden Age glory and maintains enough of its charm that when standing on the back patio, a squinted eye would see a locomotive chugging up the lawn.

The house itself is a beautiful combination of old and new. Sympathetically updated, the reinvented property is both classically elegant and contemporary. High ceilings define the large downstairs rooms and the layout is flexible for owners wanting to put their own stamp on the place. 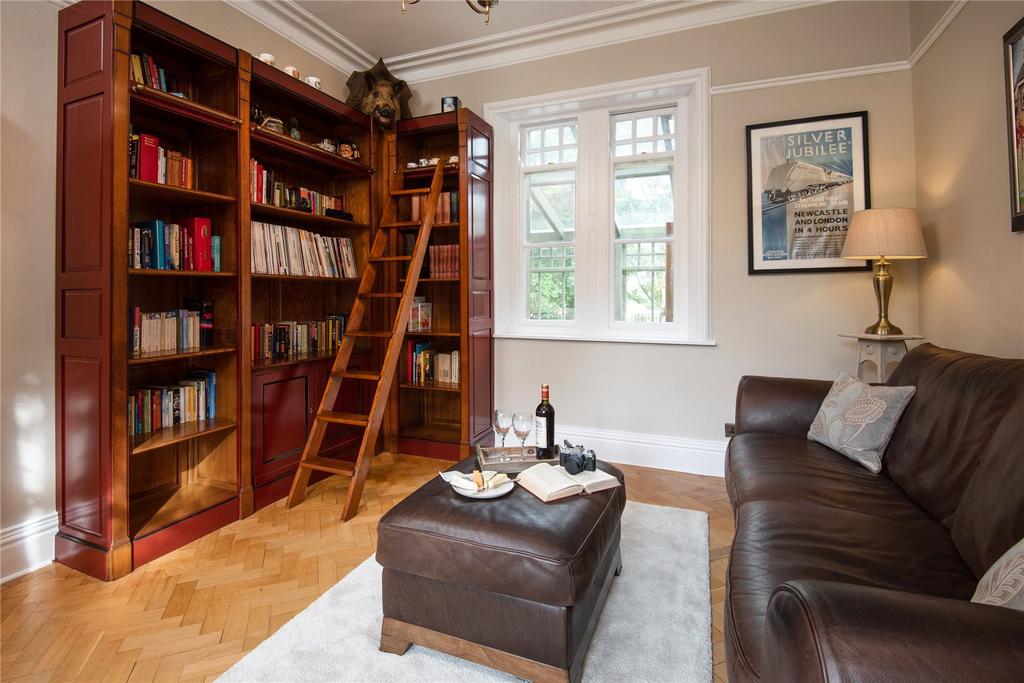 The dual-aspect living room has a charming multi-fuel stove and the library next door is filled with beautiful bespoke bookcases. The four bedrooms are all nicely sized.

A beautiful conservatory on the ground floor was once the waiting room of the station and looks out over the garden where remnants of the platform can still be seen. The Warehouse and The Guard’s Van are separate properties with income potential – three years ago the property began to be run as a holiday let again. 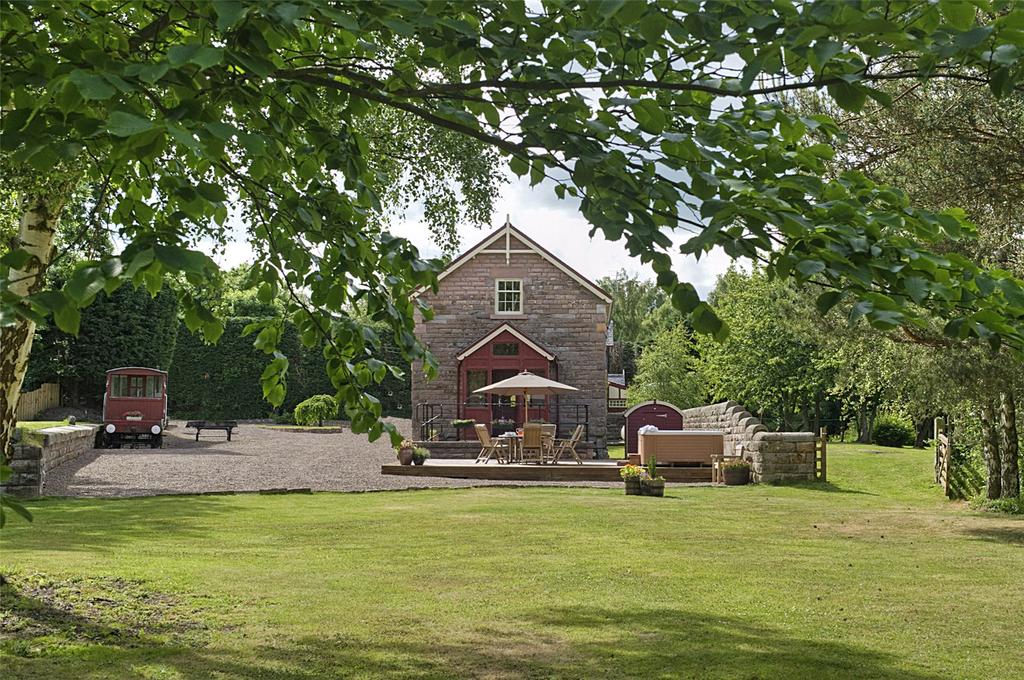 The gardens are well maintained and mature and each property has a private space outside – as well at its own hot tub. Close to the Scottish Borders and west of the Northumberland Coastline and its iconic castles, the property is well located for residents and visitors both.

Low Akeld House is for sale through Strutt and Parker at a guide price of £795,000. Click here for more information and images.

Cartoonist Charles M. Schulz, creator of the "Peanuts" comic strip, draws in his studio near a stuffed Snoopy toy. His comic strip was celebrated in the 1985 television program "It's Your 20th Television Anniversary, Charlie Brown." Credit: Bettmann Archive

Alexandra Fraser visits the home of Charles Schulz in Sonoma County, California, to discover the origins of Somerset House’s latest

The real Parmesan cheese, true Parma ham and Traditional Balsamic Vinegar, all confined to one region of production. Alexandra Fraser

In honour of an event which has been grievously overlooked by the (fictional) National Holiday Association Board, Alexandra Fraser rounds