After a 37 year odyssey, the once-dilapidated The Grange as been lovingly restored to its former glory - with the addition of a few modern luxuries.

The immaculate gardens and grounds that surround imposing, Grade II-listed The Grange at Winterbourne Dauntsey, near Salisbury, have been a generation in the making, since 1982, when owners Saleh and Suzanne Rebdi bought the rundown former parsonage and its immediate grounds and embarked on a 37-year-long restoration odyssey. 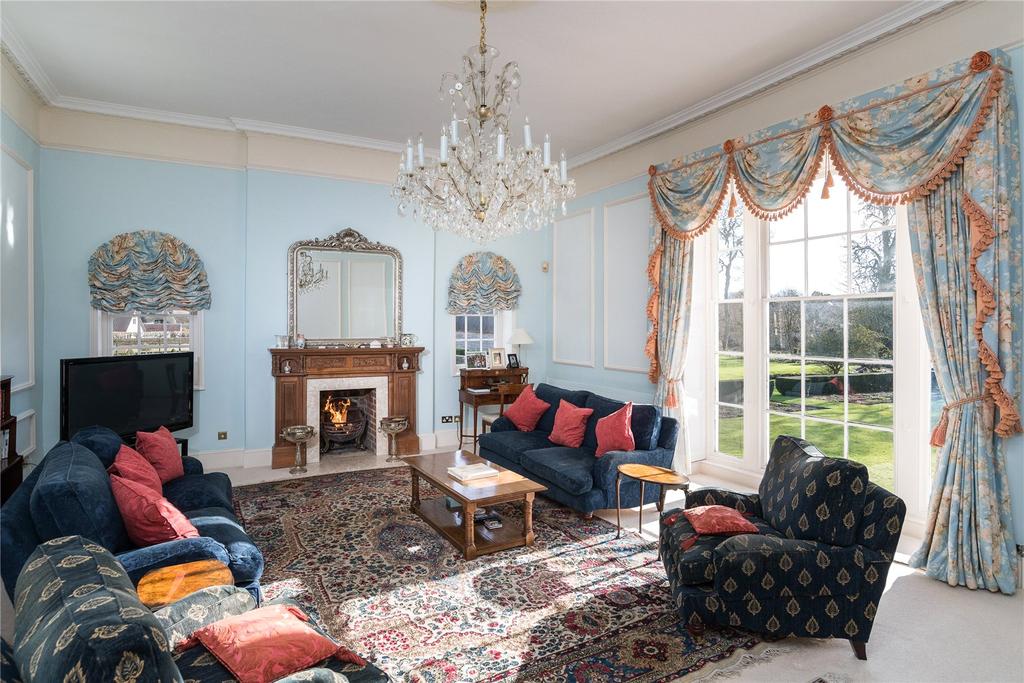 ‘The house was in a very dilapidated state and we rented a house nearby while the ground floor was made habitable. The gardens were non-existent and, over the years, we painstakingly designed and landscaped them, creating a mix of formal areas, topiary and box hedging, stone terraces, open lawns, sunken streams with bridges, woodland gardens, a Japanese-style garden, an orchard and much more,’ says Mrs Rebdi. 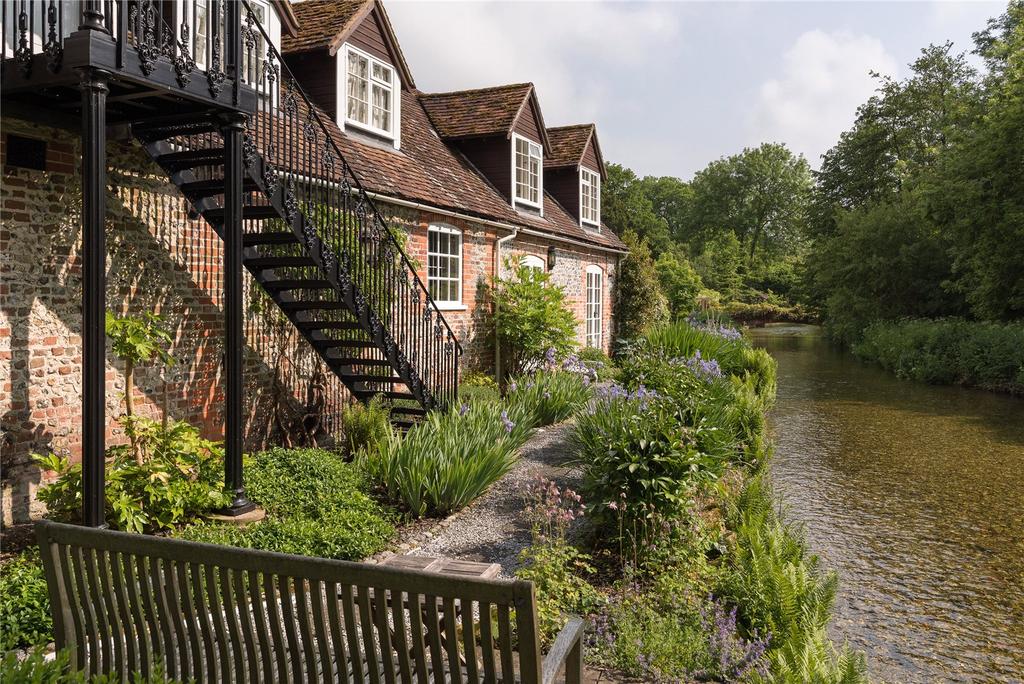 ‘In addition, we’ve established a large and very productive kitchen garden, which has been built up over time, and impresses year after year. The new owner will want for nothing,’ she adds, with justifiable pride. 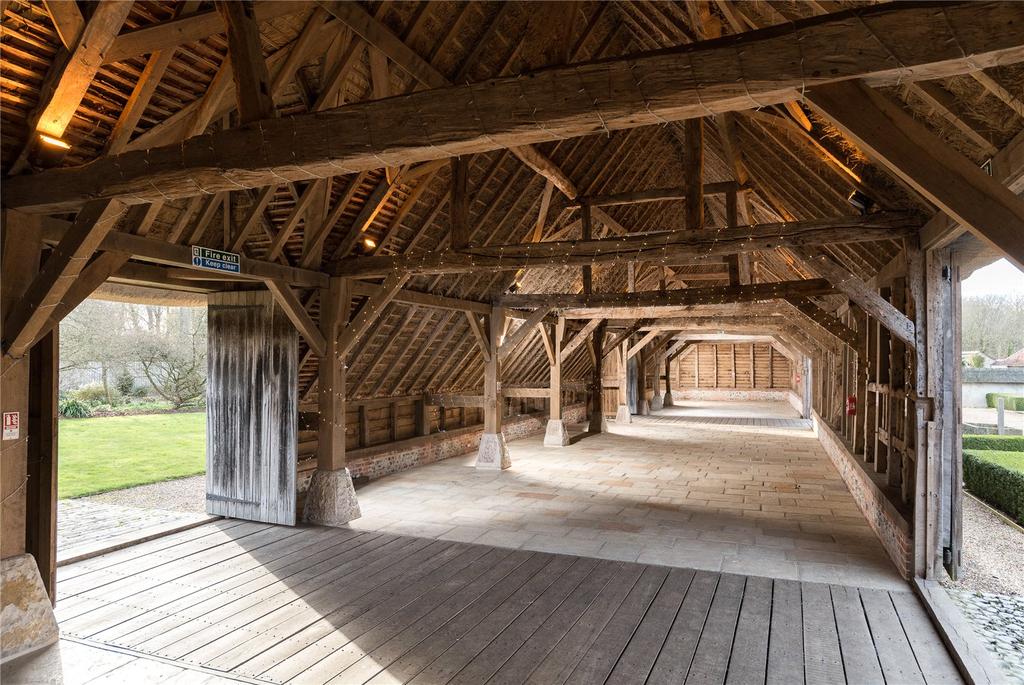 The same level of commitment and investment has been directed at the main house, its cottages and outbuildings, all of which have been meticulously renovated, with the acquisition, whenever possible, of surrounding amenity land to create a 20-acre small country estate on the outskirts of the village, five miles from the cathedral city of Salisbury. 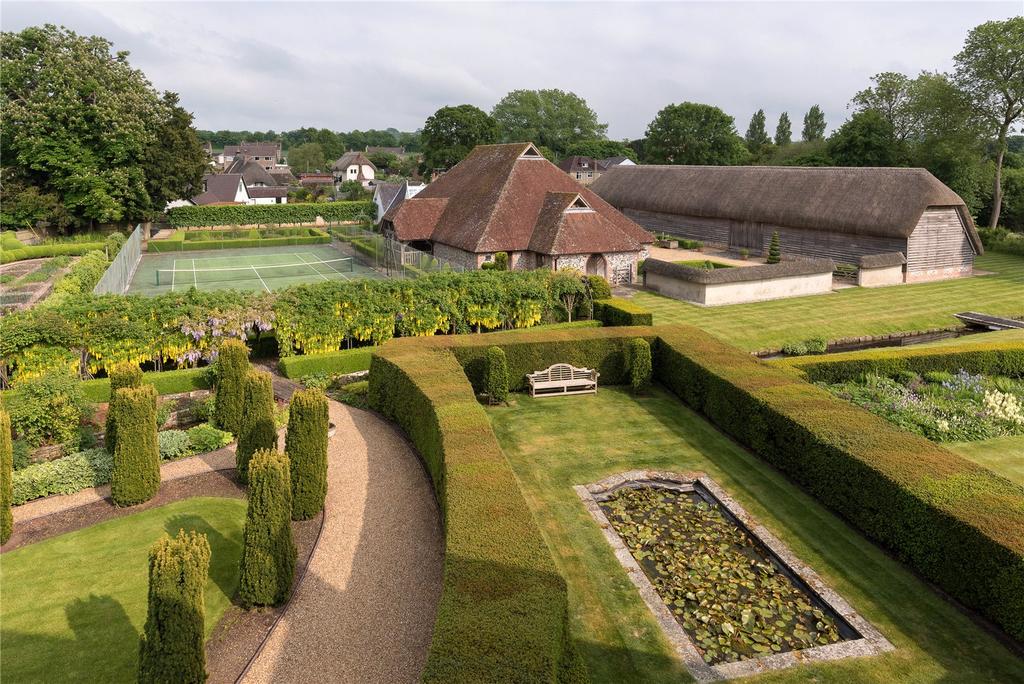 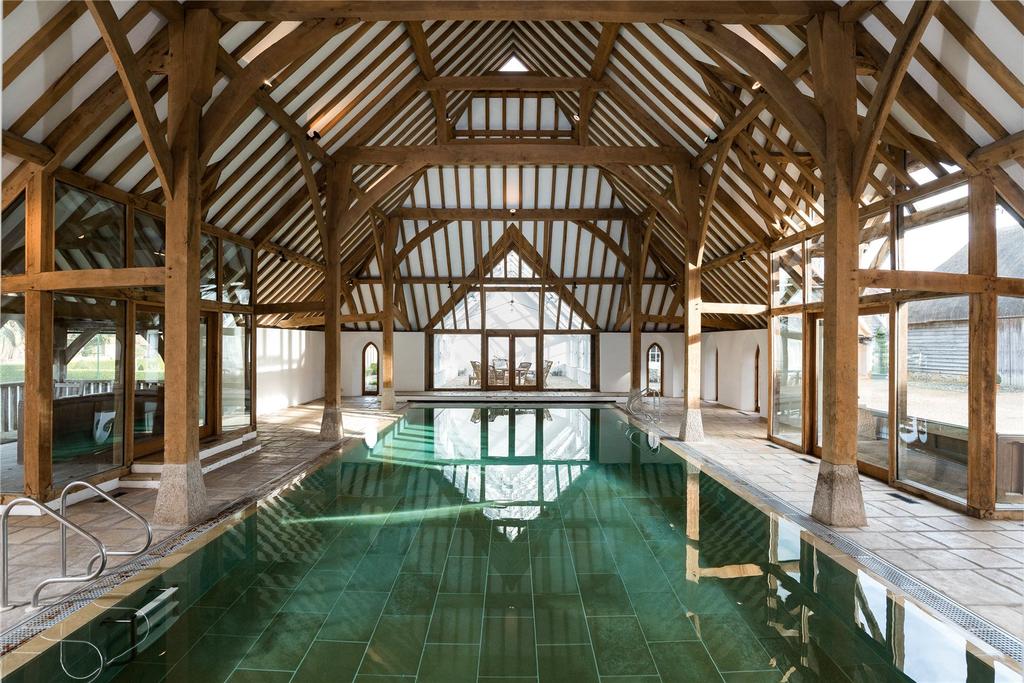 ‘Our six children have enjoyed a blissful childhood here, but, sadly, the gardens, which are our pride and joy and a wonderful source of relaxation, are the main reason why we’ve decided to downsize – while we still can,’ explains Mrs Rebdi with evident regret, following the launch on the open market of The Grange, through Strutt & Parker in Salisbury at a guide price of £3.5m.

The Grange is on the market through Strutt & Parker in Salisbury at a guide price of £3.5m. Click here for more pictures and information.

Latimer Manor stands in 14 acres of gardens, grounds and paddocks on the edge of the unspoilt Cotswold village of

The Pitt family controlled one of the kingdom’s most notorious Parliamentary boroughs from this now compact house, reveals Clive Aslet.

The beautiful Old Rectory in this village near Salisbury has come up for sale, a glorious Georgian house full of