Trending:
Sir William Playfair's Donaldson's is one of Edinburgh's great buildings, and was once mooted as a home for the Scottish Parliament. It's not a rather superb place to live. Credit: City & Country via OnTheMarket

If you're after the grandeur of stately home living without the maintenance headaches of managing your own little estate, these superb flats, apartments and maisonettes have the answer. 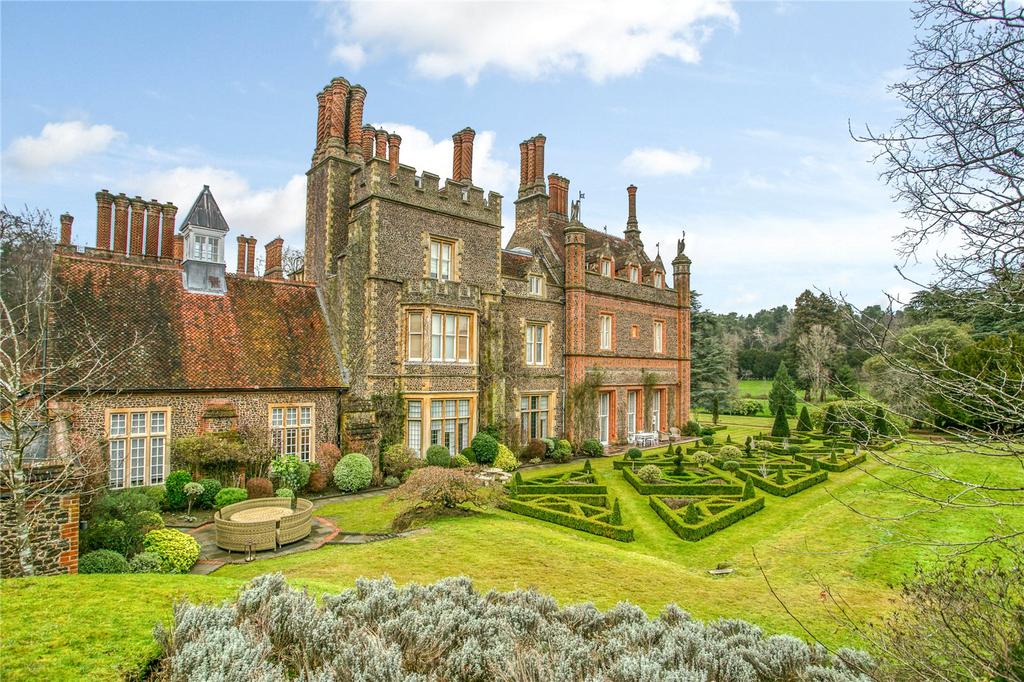 It’s not often that you see a country house apartment conversion in which the rooms retain all the scale and grandeur that you’d have expected in the original house, but Albury Park Mansion, near Guildford, absolutely does. 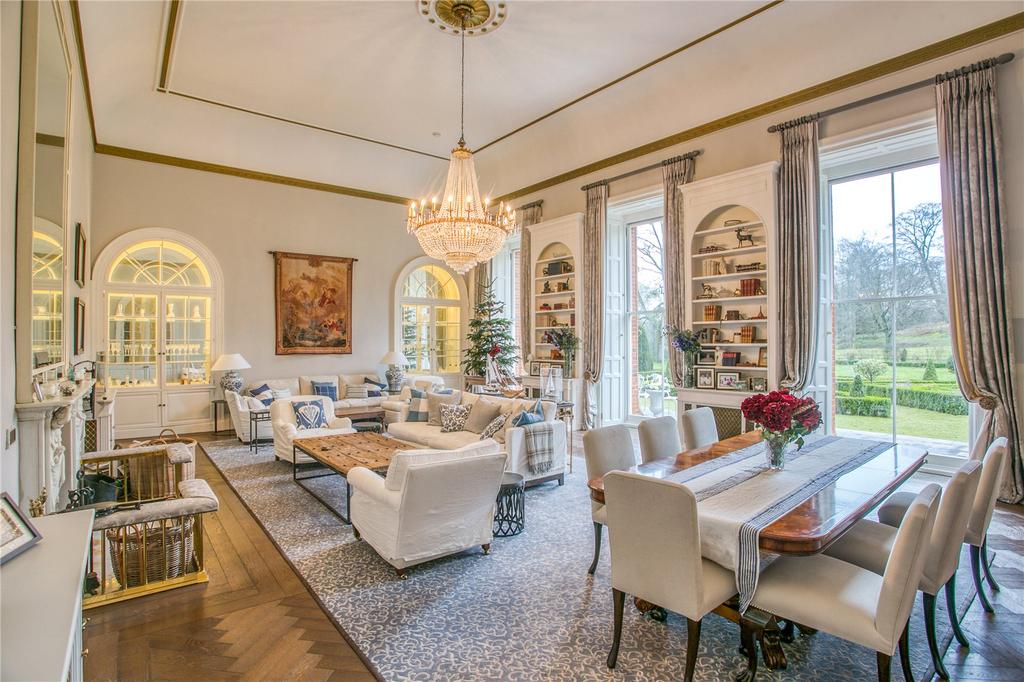 There are huge, high ceilings — vaulted, in the case of the spectacular dining kitchen with mezzanine at one end — and a stunning drawing room with huge windows looking out over exquisitely-tended gardens. 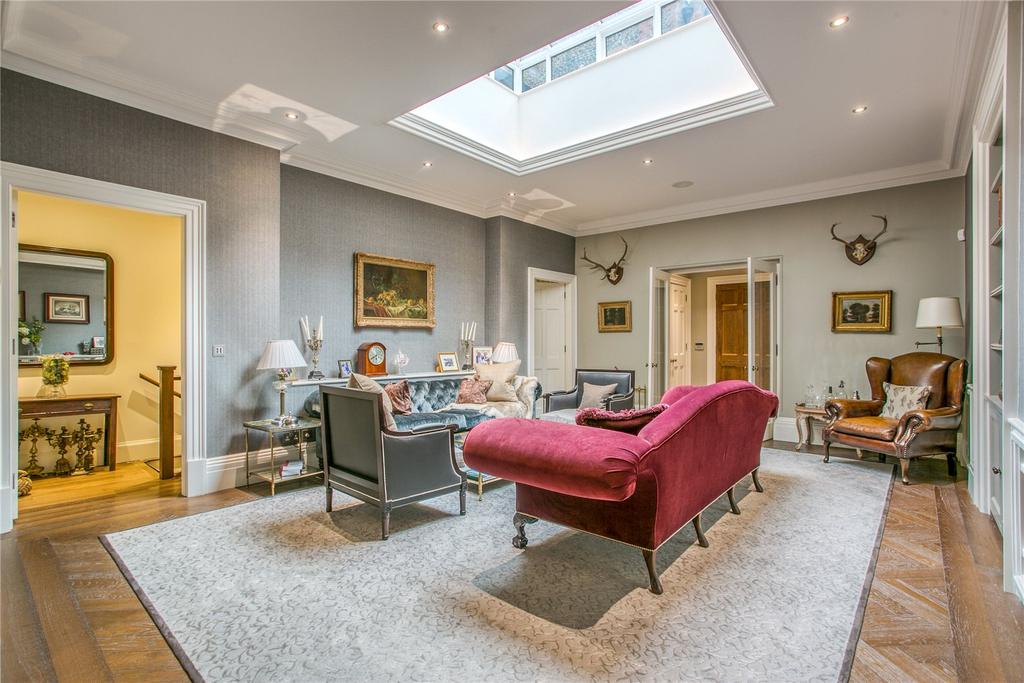 All manner of other touches have been aded to make the most of Augustus Pugin’s original design — we’re particularly taken with the light pouring in via the ceiling of the reception hall… and the basement with gym, sauna and wine cellar is another highlight.

For sale with Savills via OnTheMarket. See more pictures and details about this property. 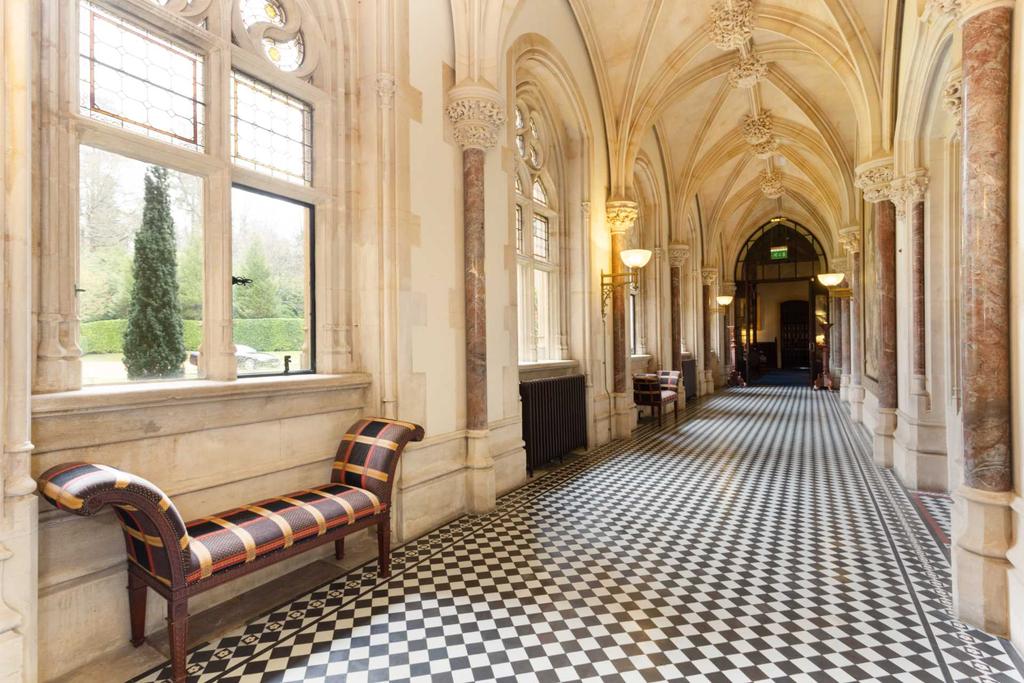 Some great homes converted into apartments strive to make the most of the private areas; others celebrate their ability to offer grand halls and passageways for the use of the tenants — and one such is Wyfold Court, that has a definite touch of Hogwarts about it’s simply magnificent communal areas.

This house roughly half-way between Wallingford and Reading was built in the 1870s by a pupil of Sir Charles Barry, and was converted into flats over 20 years ago. 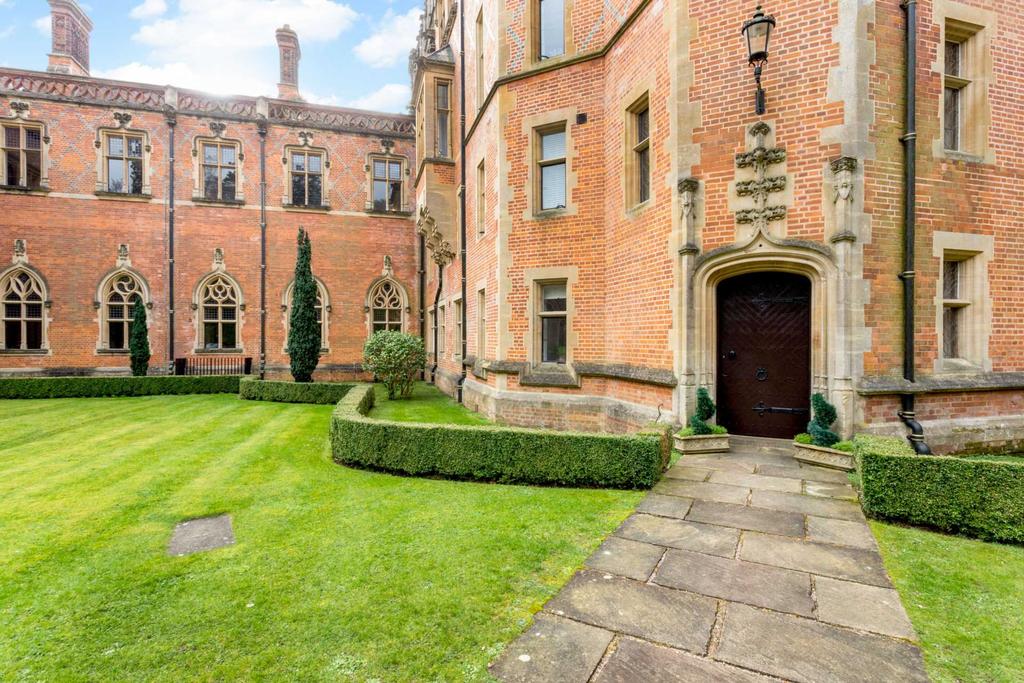 This particular apartment has four bedrooms and has been beautifully-decorated.

For sale with Richard Jackson via OnTheMarket. See more pictures and details about this property. 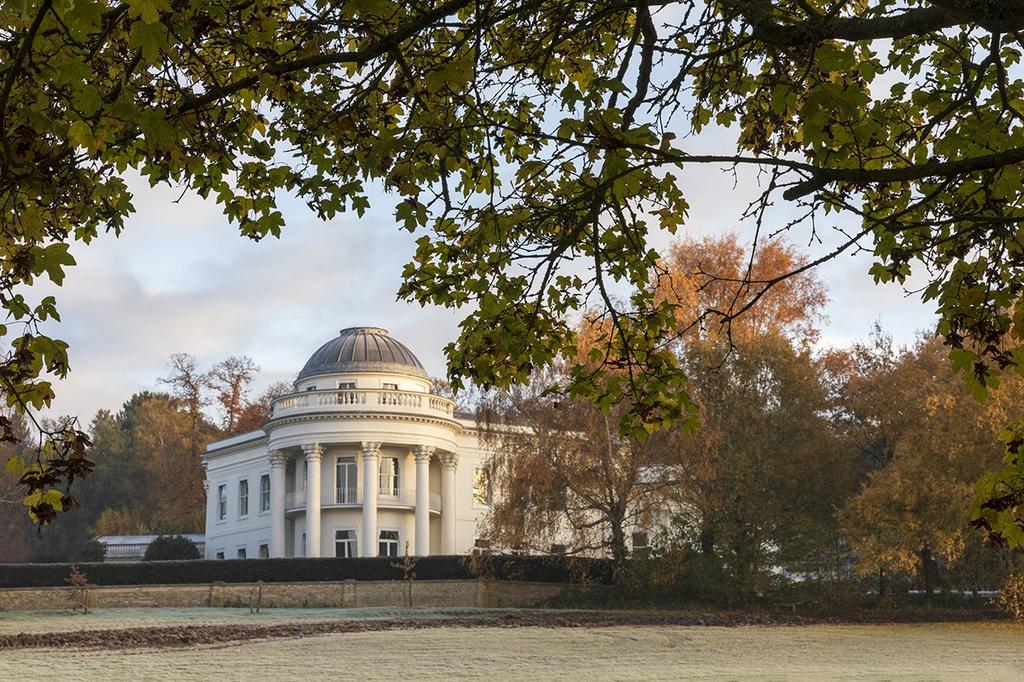 The Mansion at Sundridge Park in the south-east London suburb of Bromley offers a touch of Palladian grandeur within the M25, and this apartment — called ‘The Rochester’, or ‘Plot 3’ for the more prosaically-inclined — makes the most of the grandeur of this Grade I-listed, John Nash-designed masterpiece. 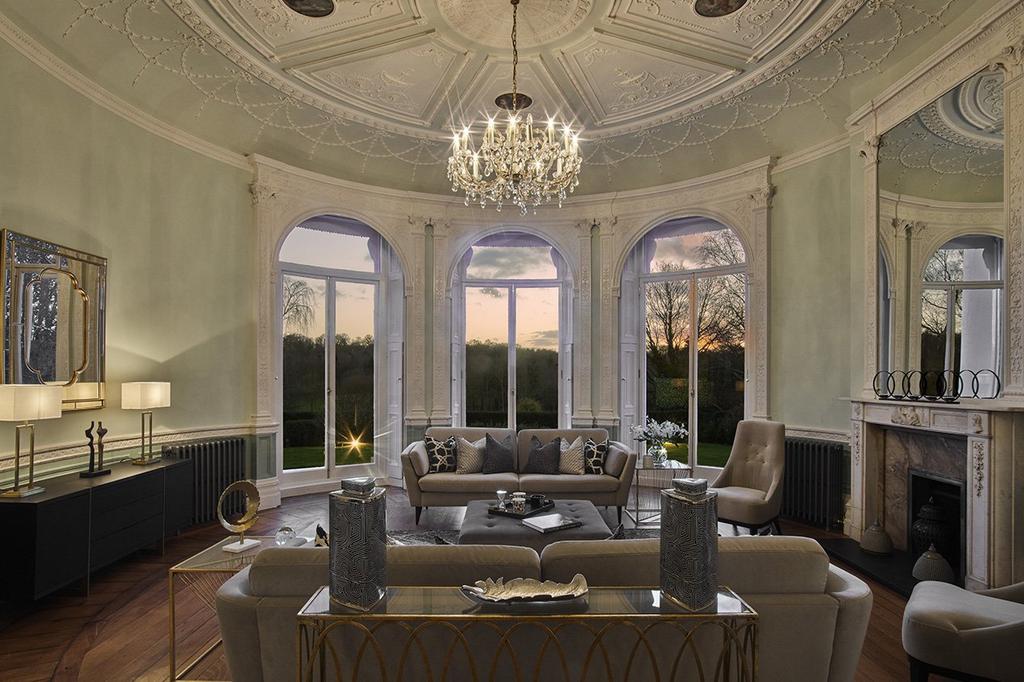 The building had been used as a management conference centre before being split up into apartments — a job which is still ongoing, and the interior image here is computer-enhanced — but this particular apartment is a two-storey, two-bedroom home accessed from its own private front door off the courtyard. 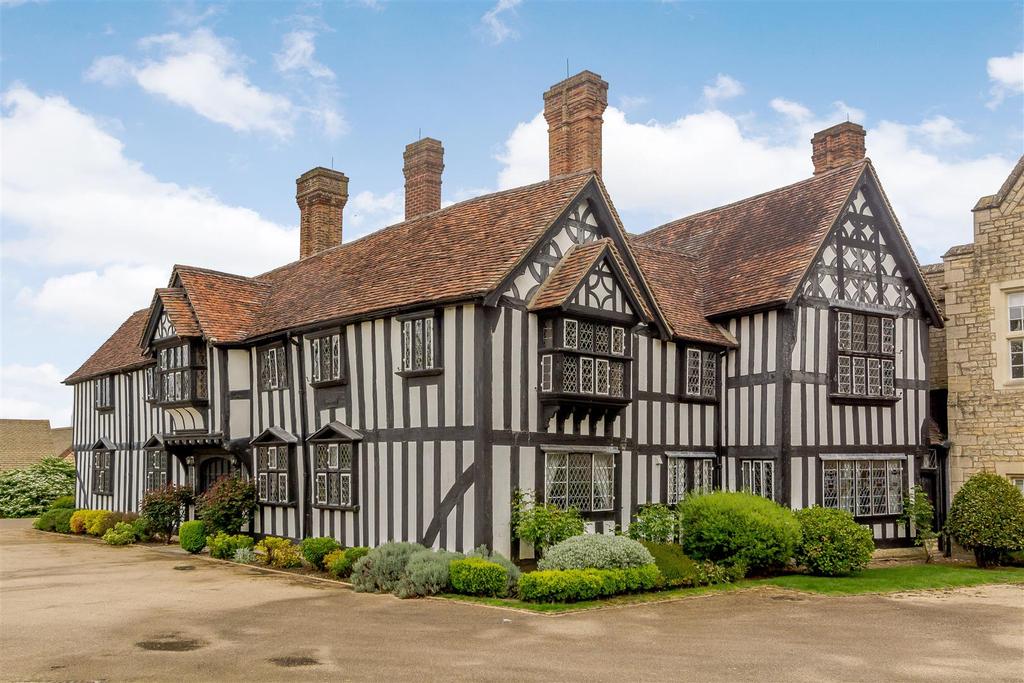 Besford Court Estate is the sort of place that American tourists stop to take pictures of — or would, if it weren’t tucked away in a private spot a few miles south of Worcester. This magnificent, Grade II*-listed manor house is set in 35 acres of spectacular grounds, with formal gardens, tennis court and all the space you could hope for. 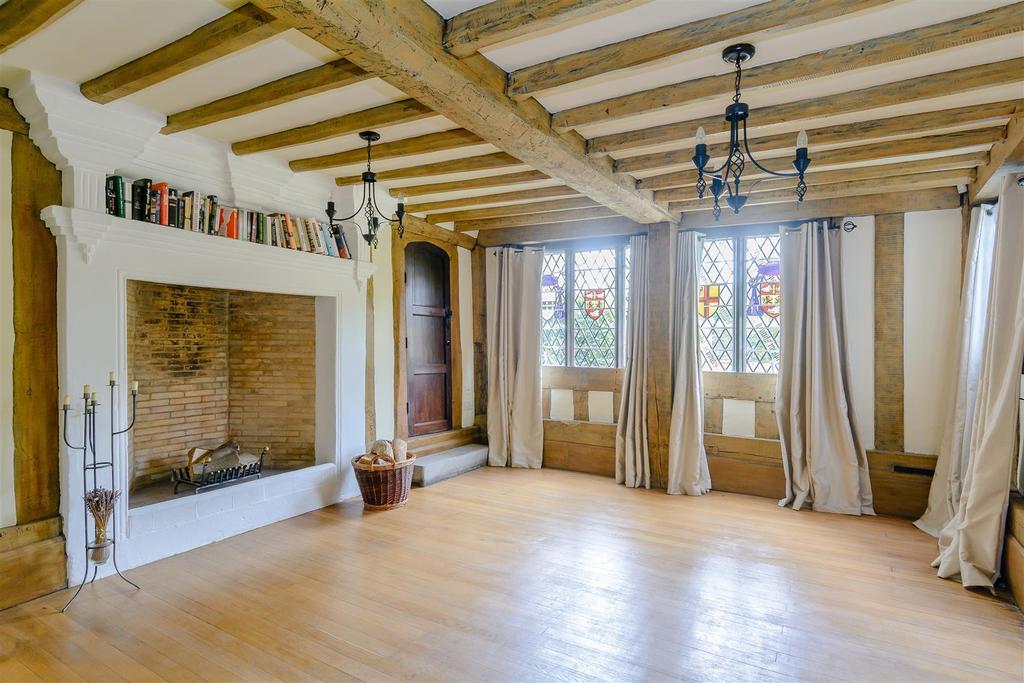 This three-bedroom apartment has wonderful period touches, with leaded, stained windows and ceiling beams, while retaining mod cons including a Clive Christian kitchen.

For sale with Fine & Country via OnTheMarket.com. See more pictures and details about this property. 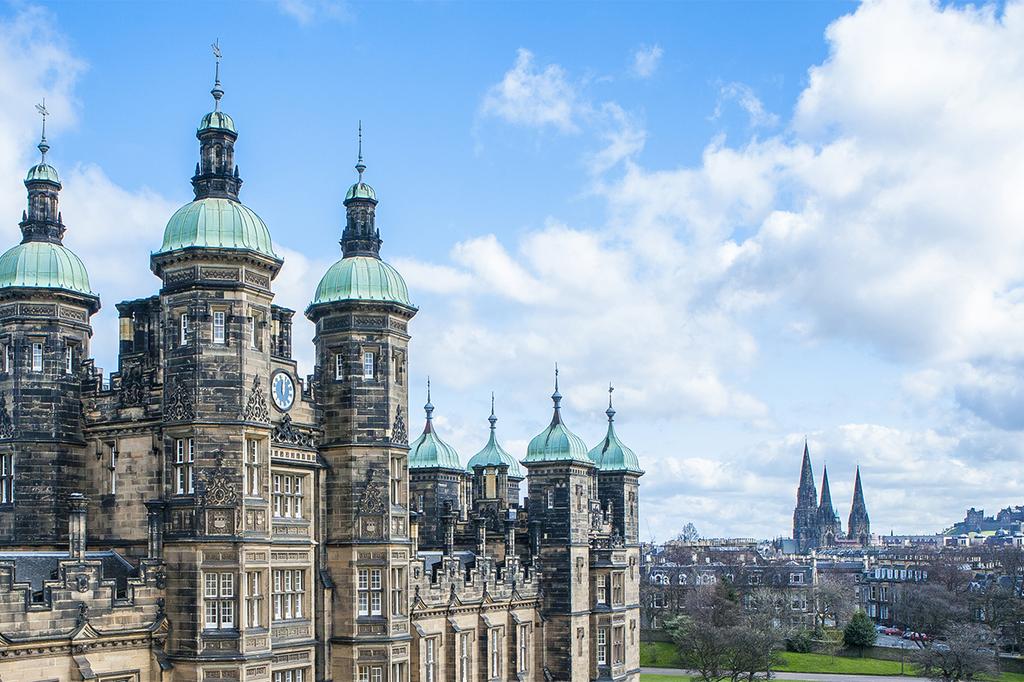 This extraordinary building, a true Edinburgh landmark, was once called Donaldson’s but has now been re-named The Playfair in honour of its famous architect, Sir William Playfair. 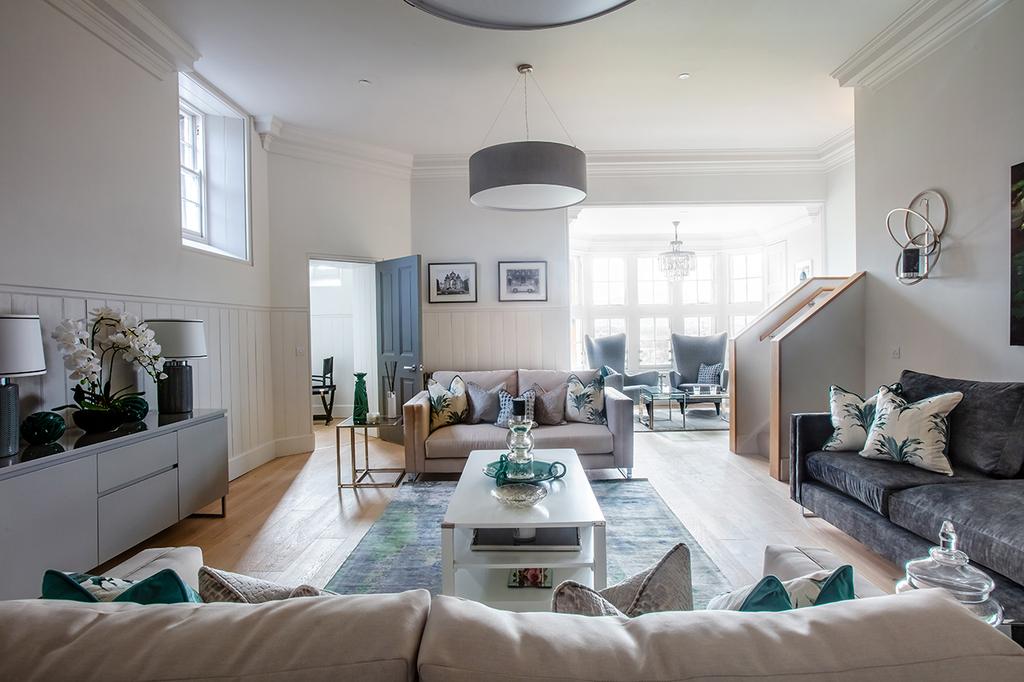 Back when the Scottish Parliament was looking for a home, many suggested that this should be the building — instead, the politicians went elsewhere, and The Playfair is now a block of high-end flats. Not many of the 110 apartments are as grand as this one, however: it’s a one is a prime example: a three-bedroom penthouse sprawling over three levels and almost 3000 sq ft. 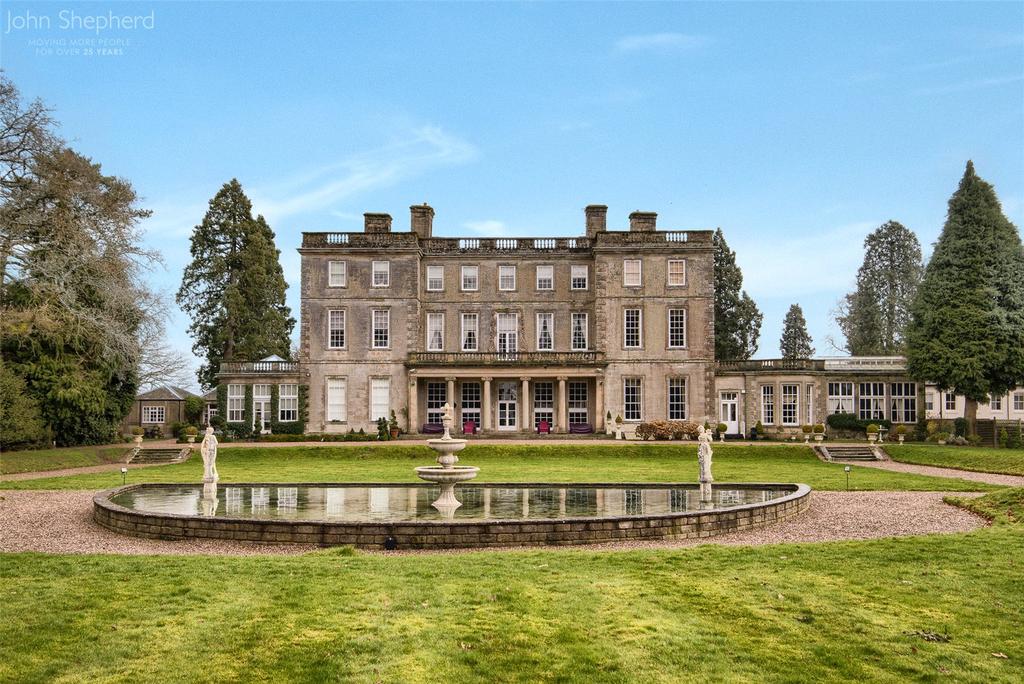 All buildings change over time, and the late 17th century Umberslade Hall — originally built by Francis Smith of Warwick — is a perfect example, having been hugely extended and improved in the mid-19th century. 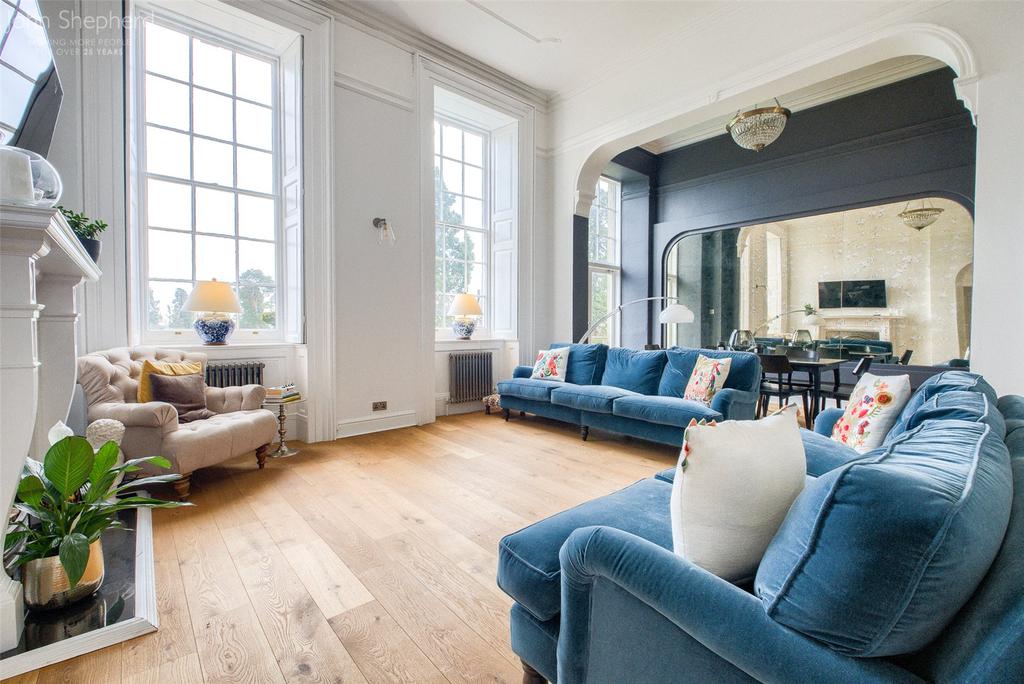 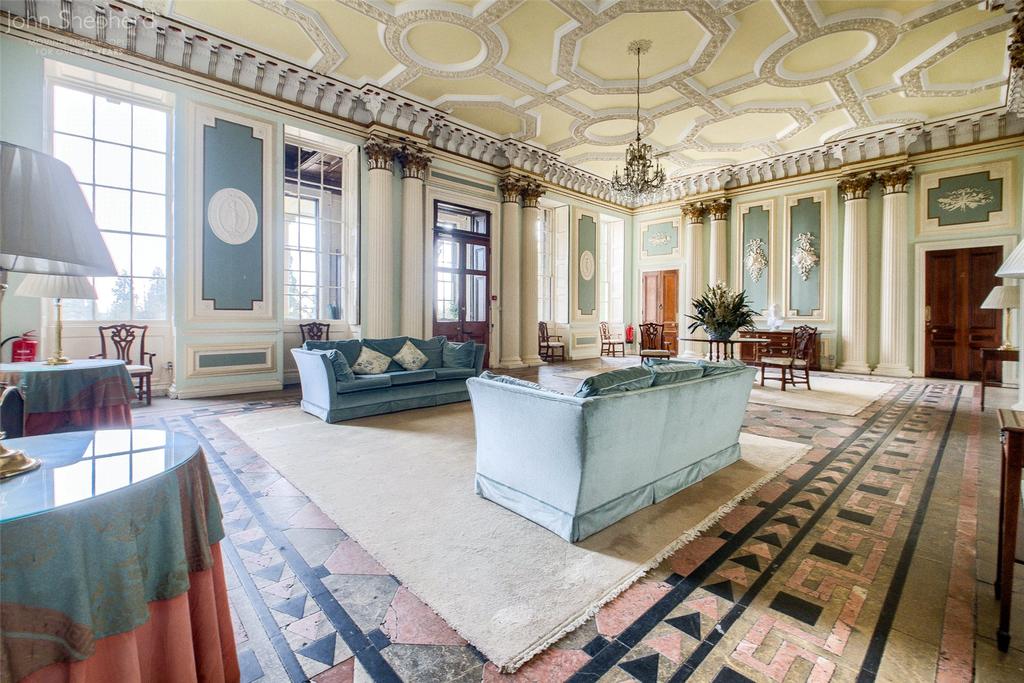 There are three bedrooms, a large terrace and a spacious lounge-dining room at the heart — but if you need more entertaining space, then the house’s communal reception-cum-ballroom is truly incredible.

For sale with John Shepherd via OnTheMarket. See more pictures and details about this property.

These beautiful listed country homes stand in the heart of some our most beautiful countryside.