Described by Pevsner as ‘a most handsome house’, the Dukes Head was previously a coaching inn. It's now a wonderful family home.

Previously known as High Shottisham Old Hall with renowned 18th-century surgeon Benjamin Gooch as an early occupant, Grade II*-listed Dukes Head at Shotesham All Saints, six miles south of Norwich, is a charming Queen Anne house with impeccable medical credentials, now on the market with Will Mullan of Strutt & Parker at a guide price of £1.375m. 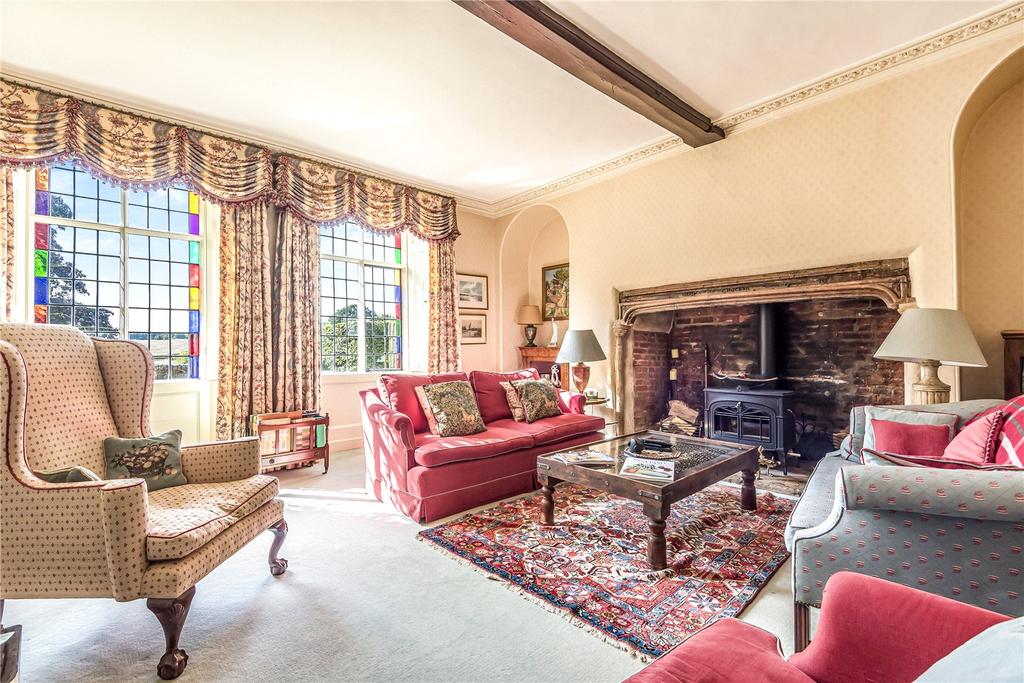 Gooch ran the Shotesham Cottage Hospital, the first of its kind in England. He studied at the London schools and hospitals, returning to Norfolk to be apprenticed to Robert Bransby, a GP at Hapton. Later, they both moved to Shotesham and, on Bransby’s death in 1748, Gooch succeeded to the practice. 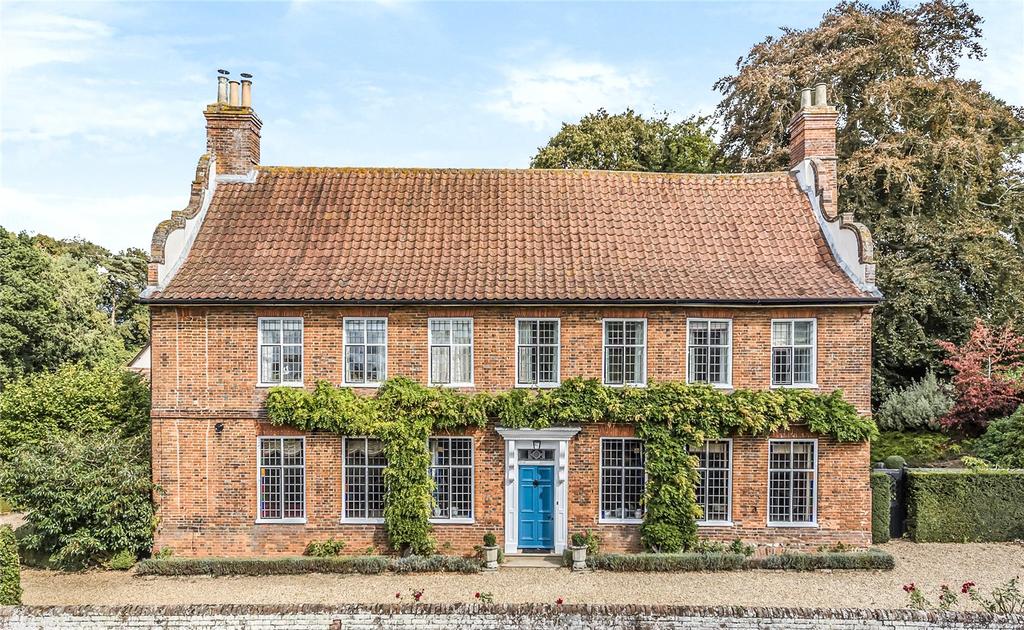 Some time later, Gooch became friendly with William Fellowes, the philanthropic squire of Shotesham, and together they established the cottage hospital for the benefit of the sick and needy of the neighbourhood. Gooch honed his surgical skills there and, in 1771, Fellowes asked him to help found the Norfolk and Norwich Hospital. 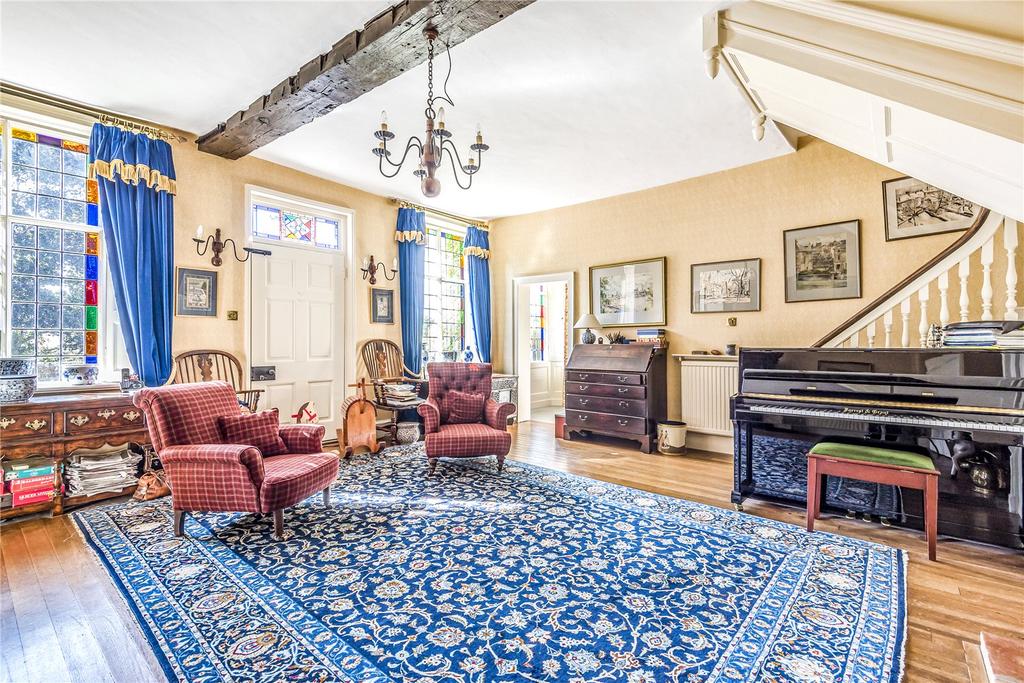 In the 1890s, the Old Hall became a coaching inn owned by the Fellowes family, who renamed it Dukes Head. 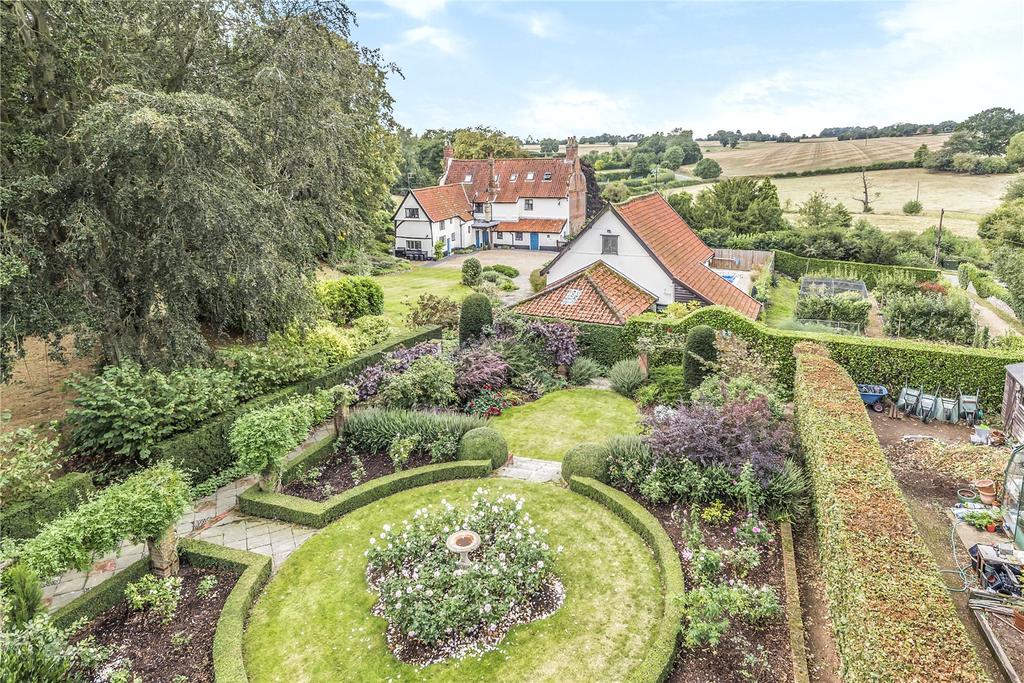 A regular haunt of the artist Sir Alfred Munnings, it reverted to private ownership in 1920 and to medical ownership in 1948, when it was bought by Dr Kenneth Latter, a Norwich physician. 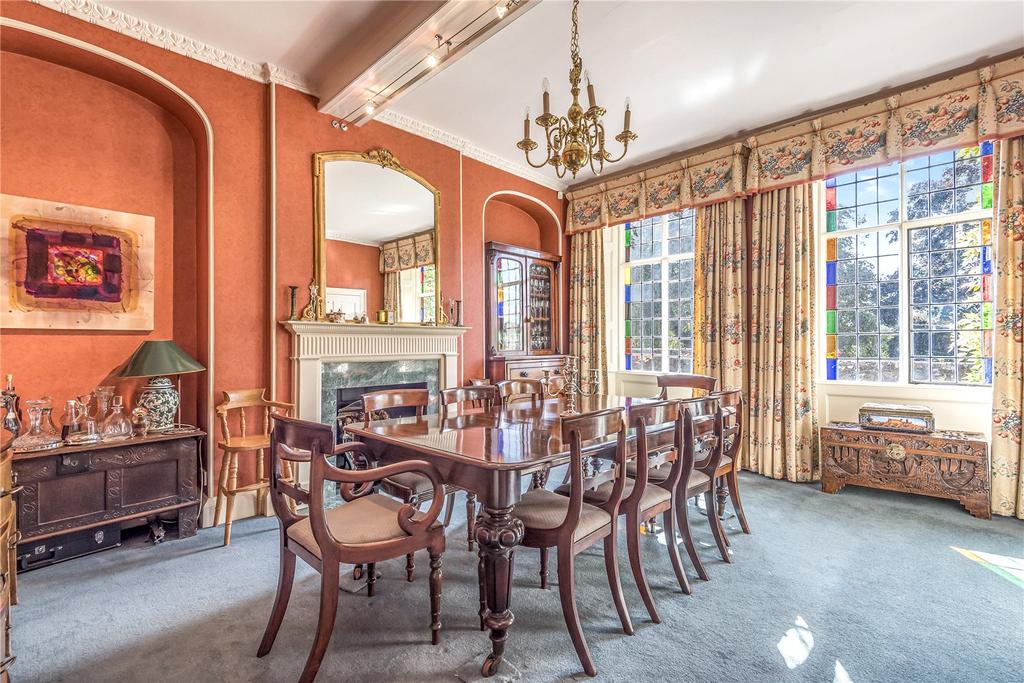 Described by Pevsner as ‘a most handsome house’, Dukes Head was built in the classic Queen Anne style in 1712, of brick with casement leaded windows, curved Dutch gables and a pantile roof; the earlier, rear part of the house dates from the 16th and 17th centuries. It enjoys south-westerly views over the surrounding countryside and the southern end of Shotesham Common. 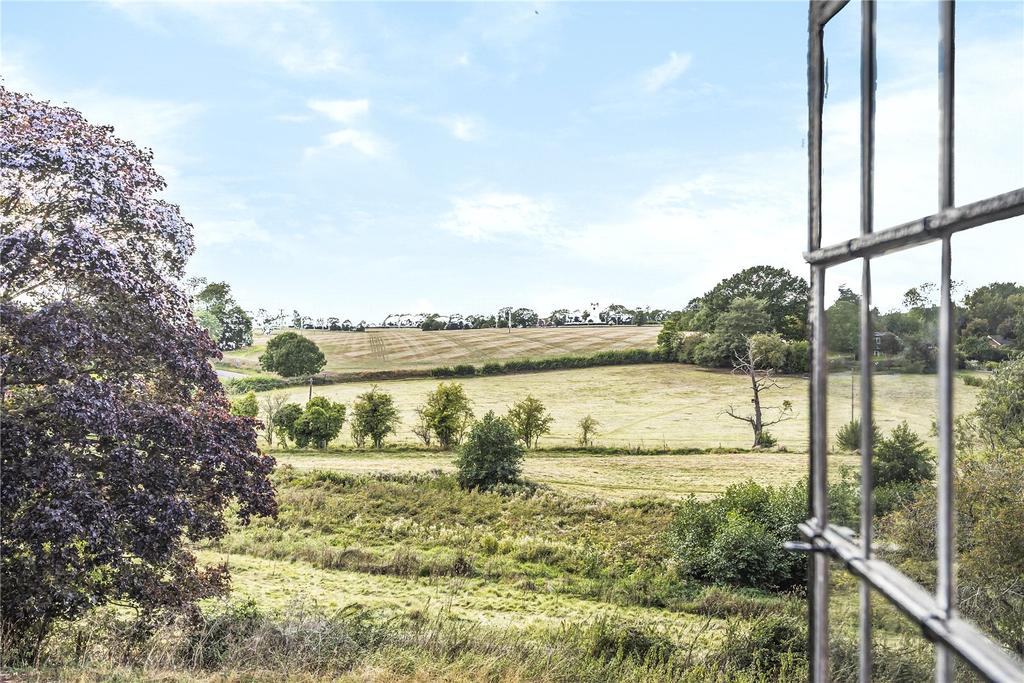 Carefully maintained by its current owners, who have retained much of its original character, Dukes Head offers generously proportioned reception rooms and seven spacious bedrooms. 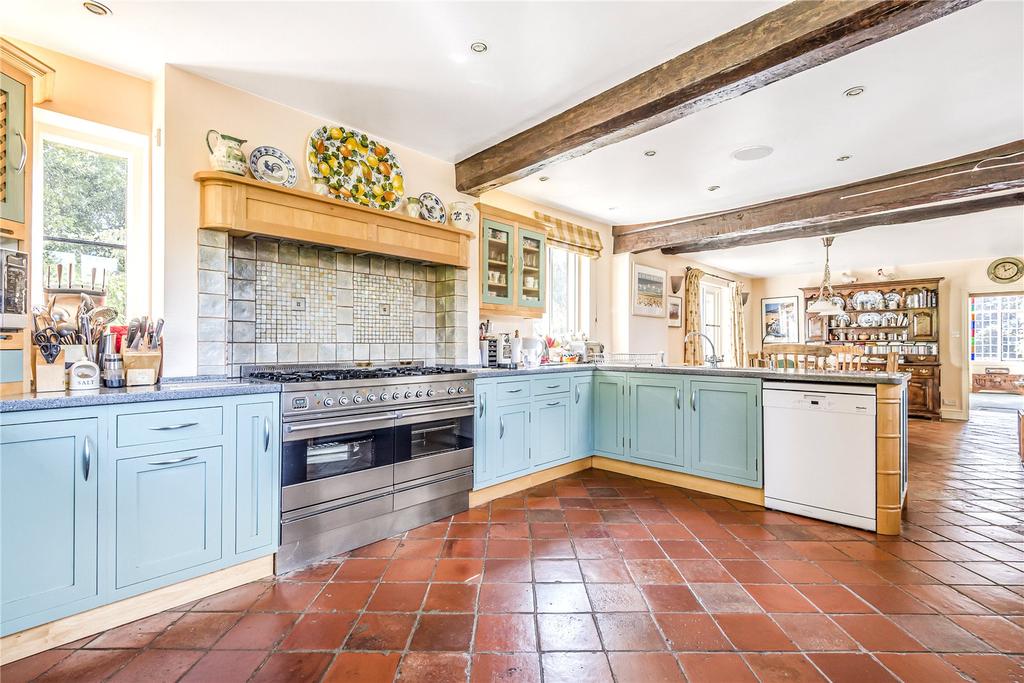 To the rear of the house are a triple garage, a two-bedroom converted barn, an outdoor heated swimming pool, hard tennis court, summer house and beautifully tended formal and informal gardens.

The Duke’s Head is on the market through for £1.372 million, click here for more information and pictures.