Oxford Cottage is a wonderfully-pretty Georgian home with a surprisingly rural feel despite its location in the heart of the lovely town of Marlow.

The agents handling the sale of Oxford Cottage pull no punches in their description: ‘one of Marlow’s finest town centre family homes’, says Savills’ description of this four-bedroom home. At £3.25 million it’s also the most expensive; for an extra £500,000 you could have a farm just out of town with 23 acres and a lovely old barn, the latter ripe for conversion into a family home.

But not everybody needs — or wants — 23 acres, nor do they want to take on a building project. Nor do they want to live in a newly-built house, or be located out of town when they could have Marlow’s many joys on their doorsteps. And for those people, Oxford Cottage will likely be just the ticket. 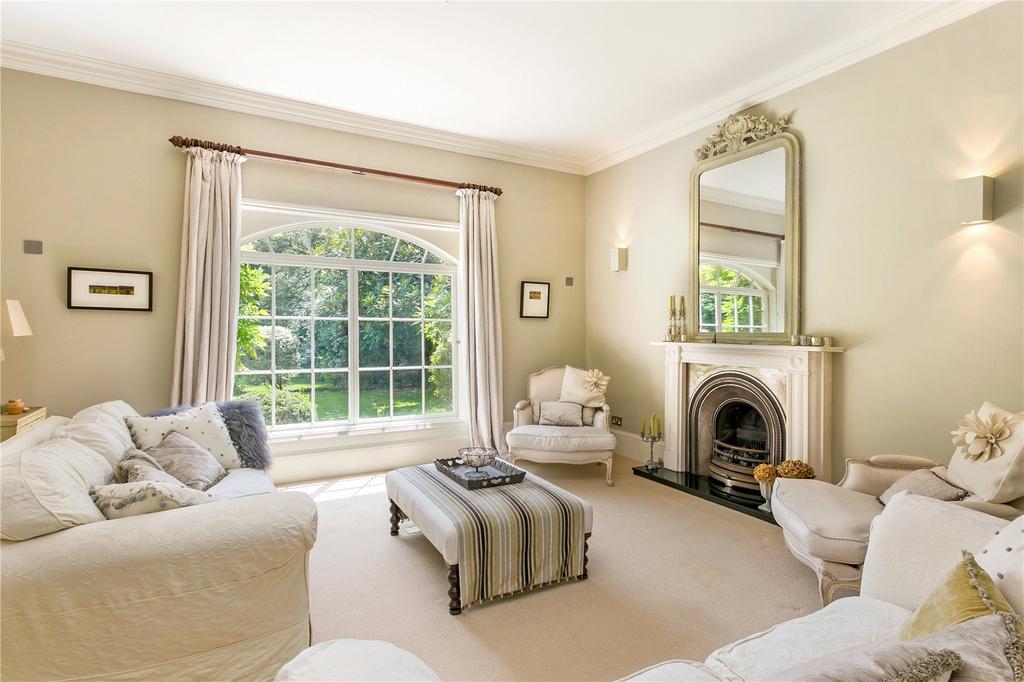 Dating back to 1760 — the year of George III’s coronation — this handsome old house actually pre-dates most of the town that surrounds it. It was expanded in the early 20th century, and while planning permission granted for more work in 2006 has now lapsed, it still offers spacious family accommodation that has been beautifully maintained. 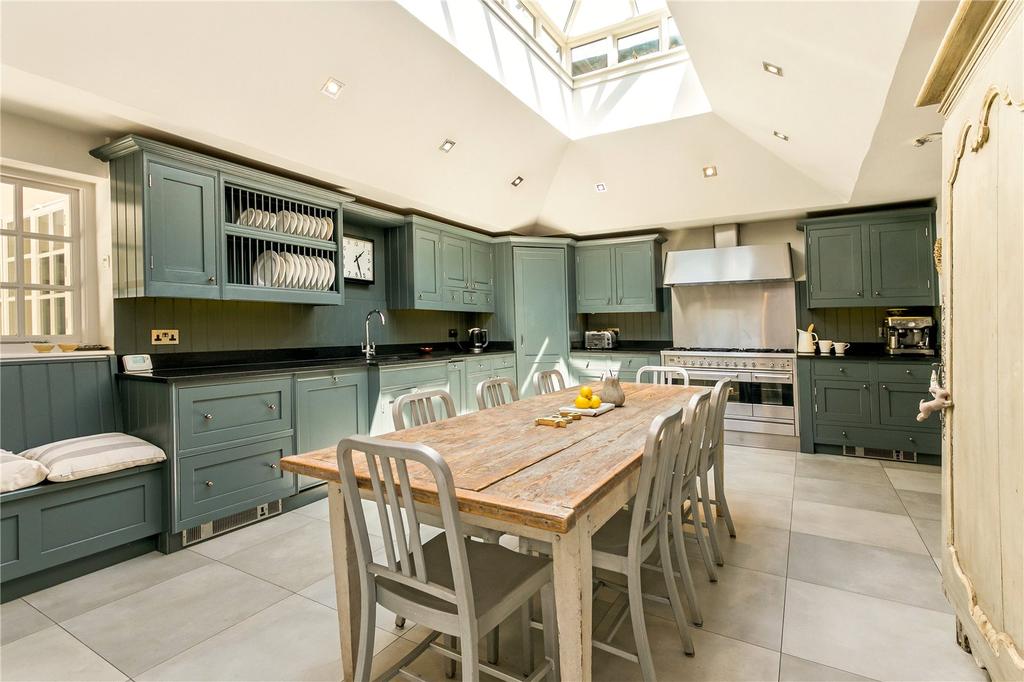 Many of the internal fixtures and fittings appear to have been restored and renewed where necessary with great attention to detail — the pretty front door being a particularly nice example — while there’s a sensible mix of old and new touches. 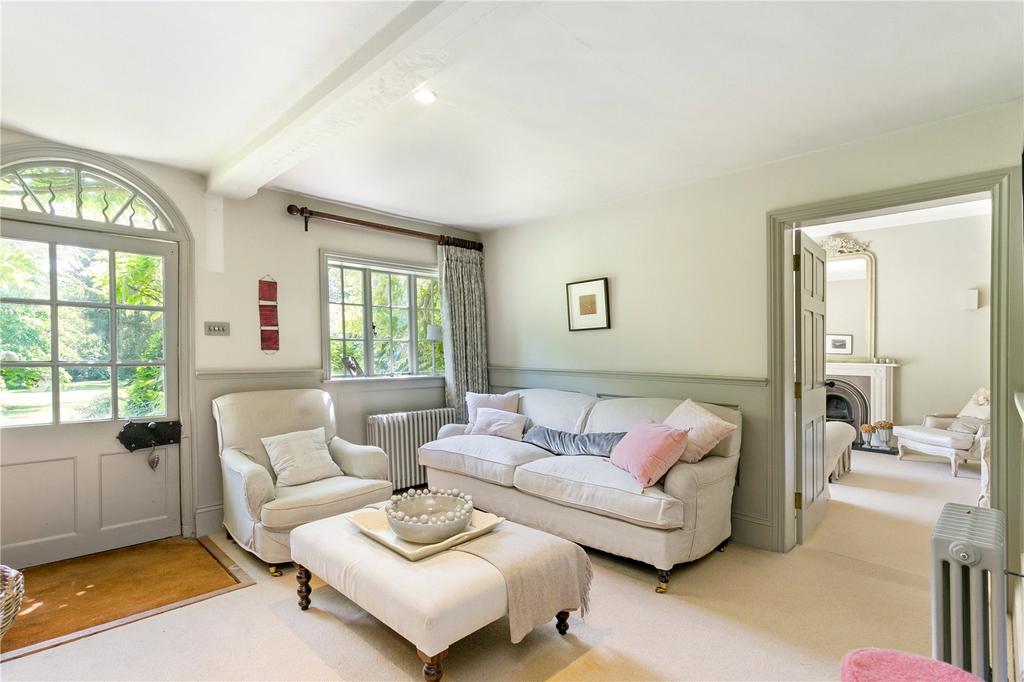 The house is particularly large on the ground floor, with five reception rooms, from formal sitting room to a cosy snug with huge sofas and even an exercise bike. 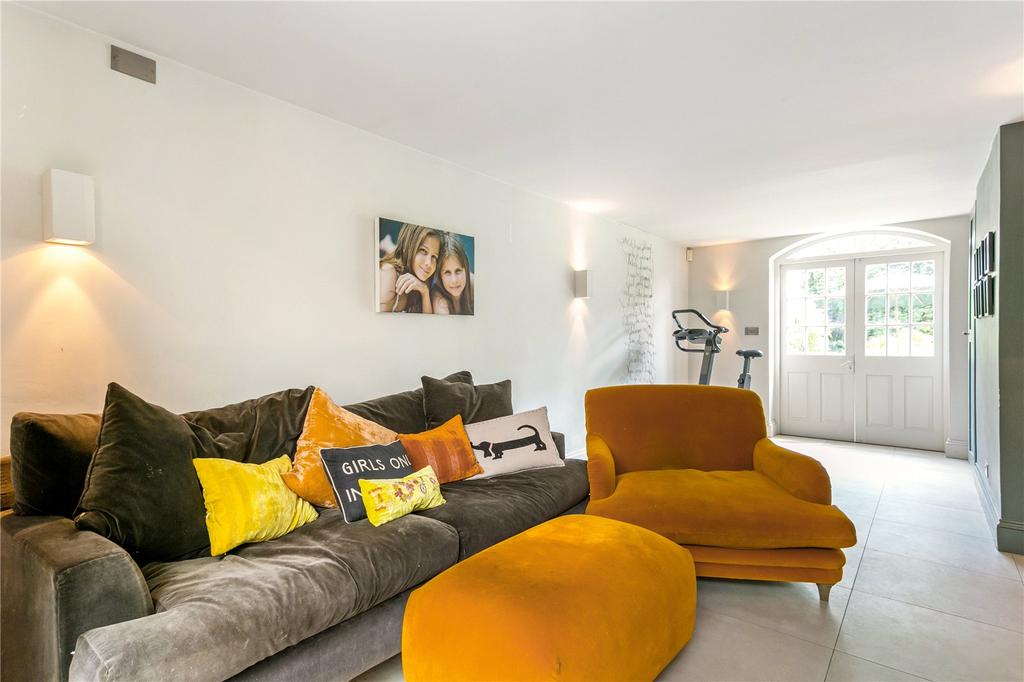 On the first and second floors there are four bedrooms. The master has both a dressing room and en-suite bathroom, while a separate bathroom on the first floor provides for the rest of the family. 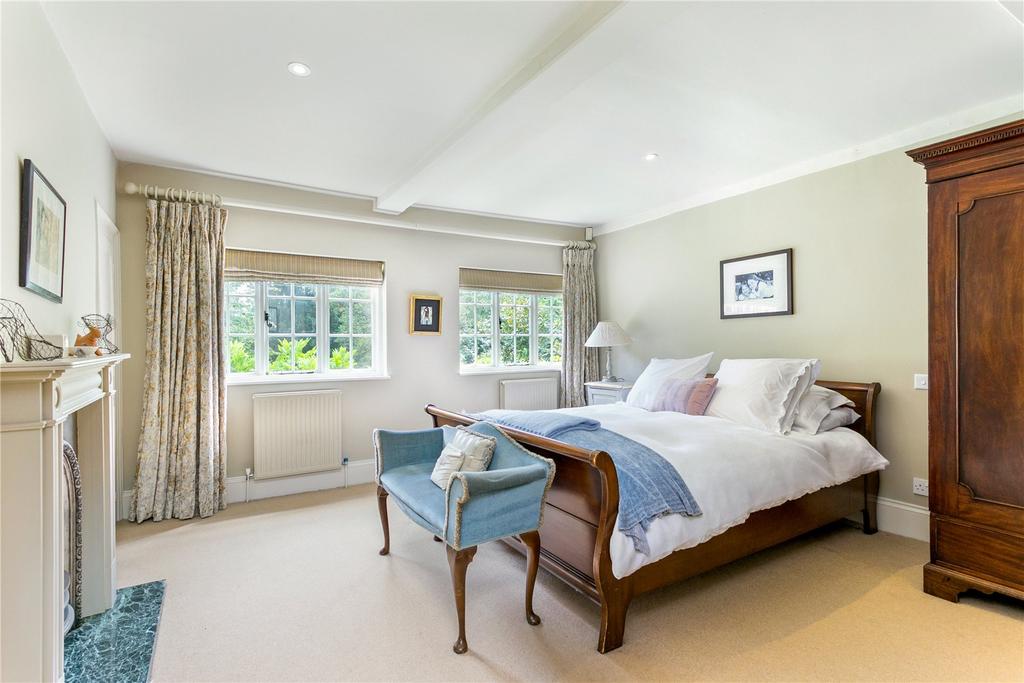 It’s a property that flows particularly well: all the downstairs rooms bar one are accessed from a large reception hall. The exception is a room presently used as an office, which has its own separate entrance — something we’d imagine would be particularly useful if the new owners work from home. 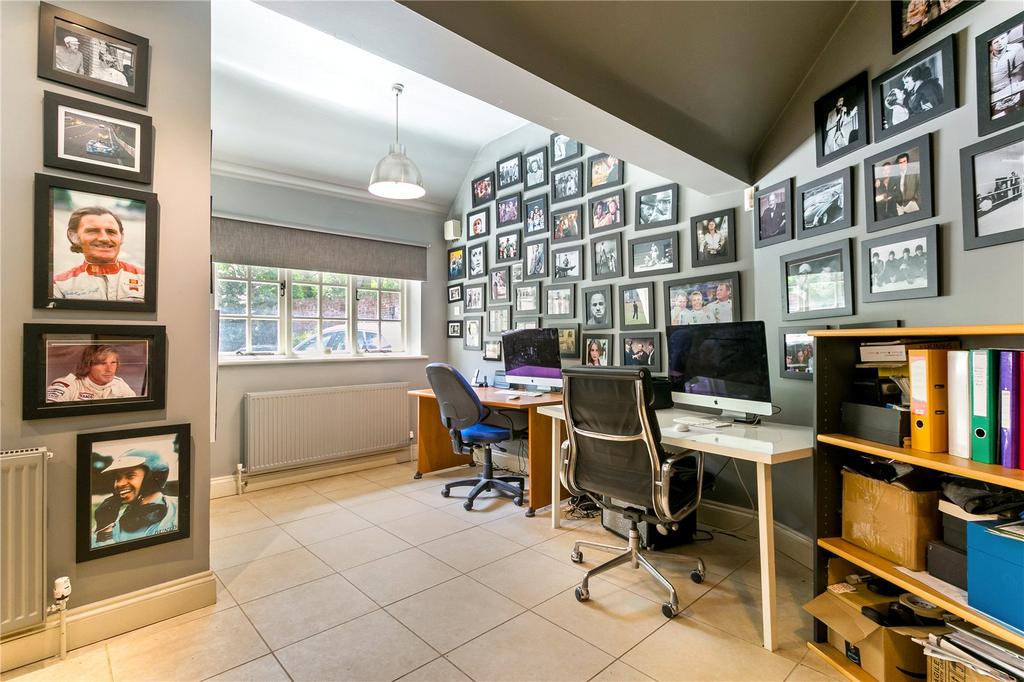 Outside, the house is beautiful with glorious gardens that provide a surprisingly rural feel, while the irresistibly charming wisteria that grows across the rear façade finishes things off the look beautifully. 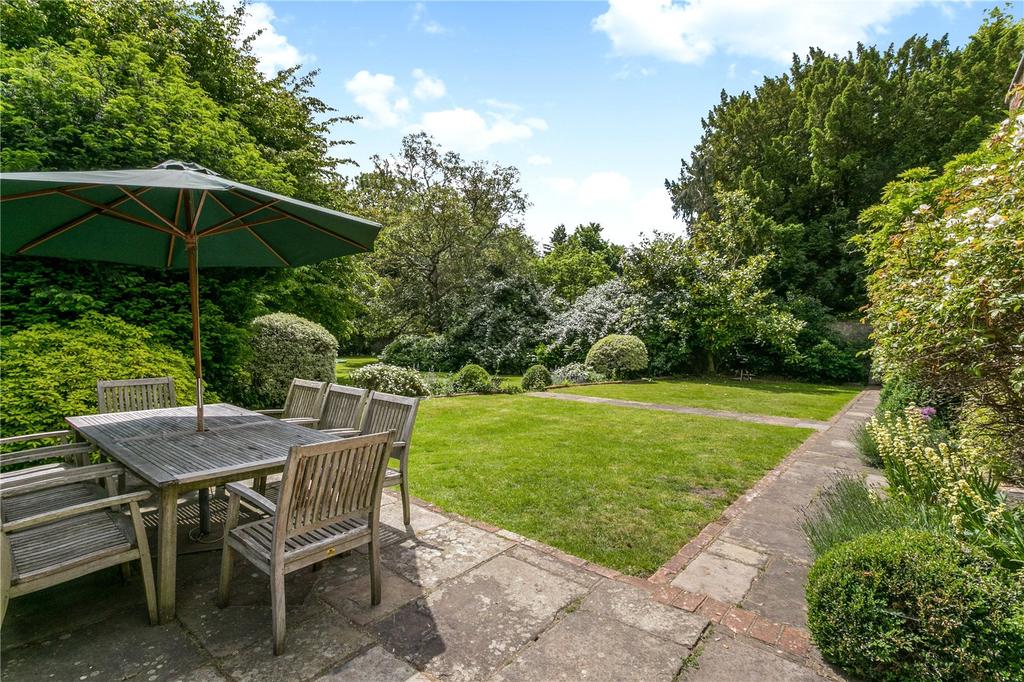 And the, out of the gate, there is Marlow itself, one of the prettiest towns west of London that remains close enough to be an easy commute. The shops, cafes, restaurants, the river and the excellent schools have made this a real hotspot for people looking to move out of town.

Oxford Cottage is for sale via Savills at £3.25m — see more details and pictures.

Within a mile of the picturesque town of Marlow lies Quarry End, a house with a spectacular position that's ripe

With the Crossrail predicted to open later this year, homes in Berkshire are more attractive to city commuters than ever.