The word 'legend' is bandied around all too frequently these days, but the man selling this home in the Surrey Hills really is a bona fide national treasure. Penny Churchill takes a look.

For sale through Strutt & Parker and Grosvenor Billinghurst at a guide price of £3.75m, Keston Lodge near Leatherhead has been the no-frills rural retreat of one of Britain’s best-loved actors for the past 20 years.

We won’t say who. But it’s telling that this Oscar-winning icon chose a corner of his native England rather than, say, an Italian Job as his hideaway when he’s not working in Hollywood. We’re also perhaps a touch surprised that he didn’t Get Carter Jonas in as one of the co-agents, but it seems that they don’t have branch nearby – and not a lot of people know that. 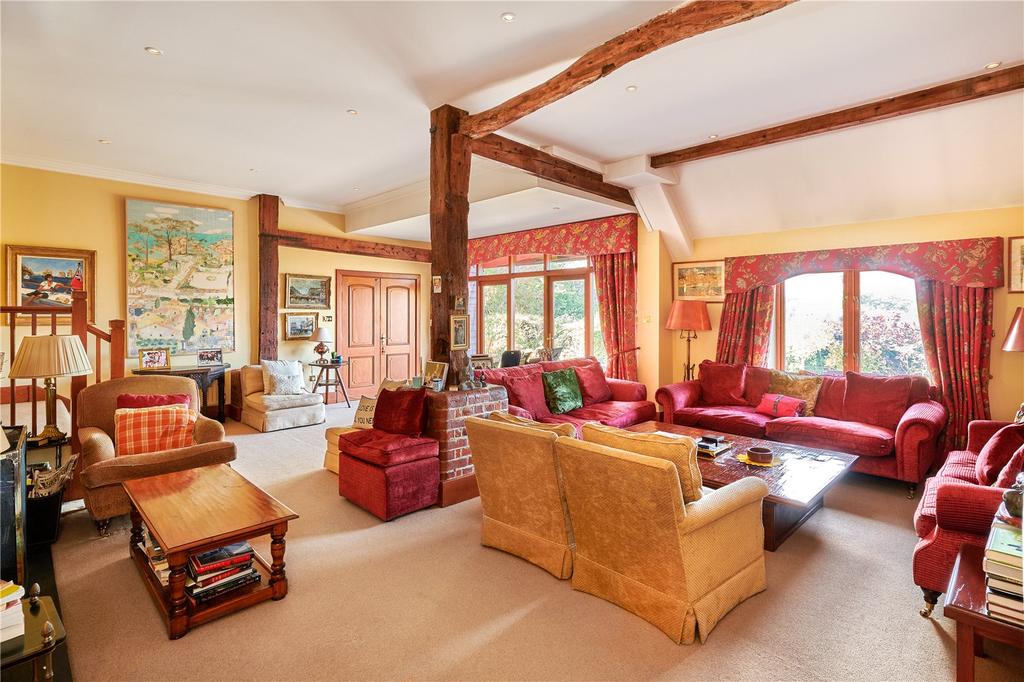 Reputedly chosen by its down-to-earth owners for the privacy and tranquillity of its position on high ground a mile and a half outside the town, which offers wonderful views of the glorious Surrey Hills and 12,842sq ft lodge offers the choice of an easy-going country lifestyle in its present incarnation, or the chance to create something altogether new and exciting. 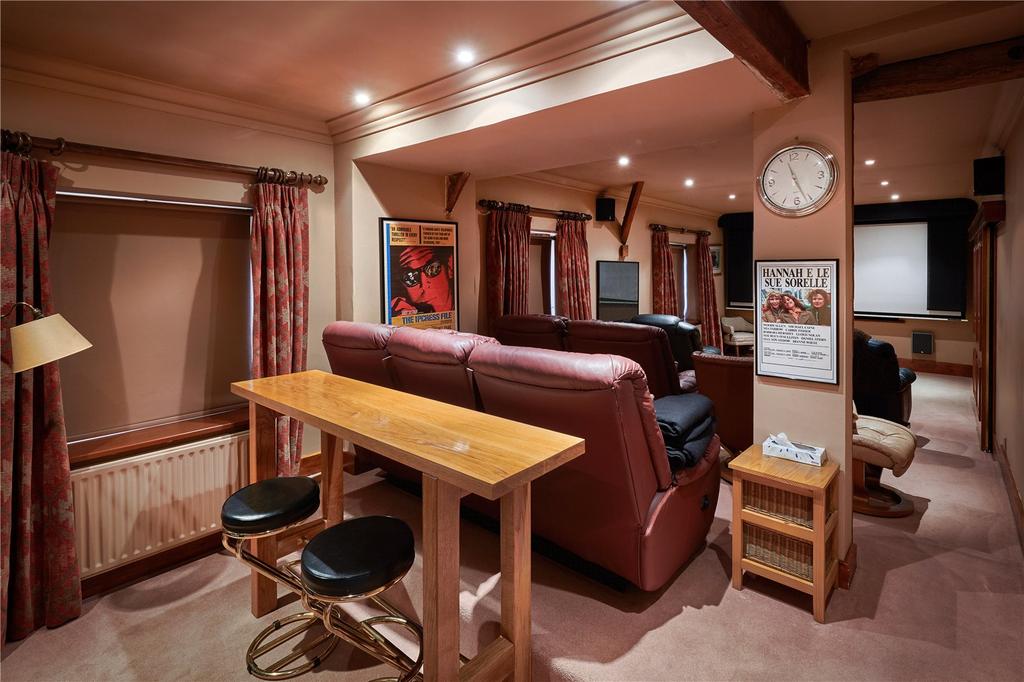 A house with its own cinema? The Man Who Would Be King of this property will appreciate that. (Pic: Strutt & Parker)

With 8.1 acres of gardens and grounds to play with and further land available if required, the possibilities are endless. However, what’s not to like about Keston Lodge as it now stands, with its pleasantly haphazard layout of living spaces designed to make the most of the superb views? 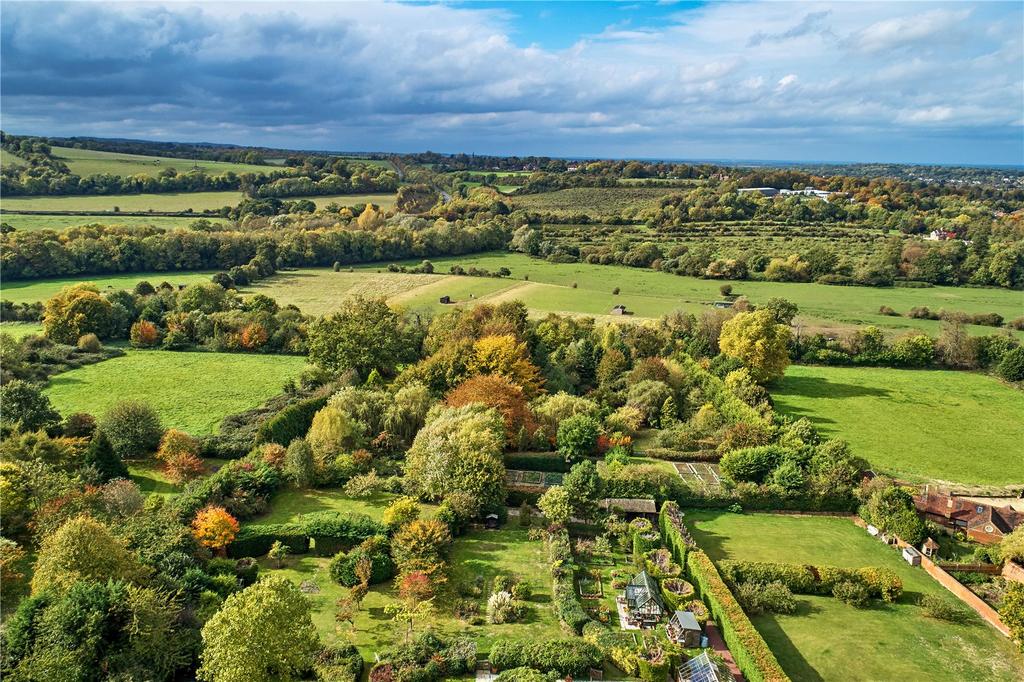 Generous accommodation includes three reception/family rooms, a snug, a sophisticated cinema room, a conservatory, a bar, a kitchen/breakfast room, an indoor swimming pool and, most importantly, a master bedroom with two en-suite bedrooms and dressing areas, plus four further bedrooms. 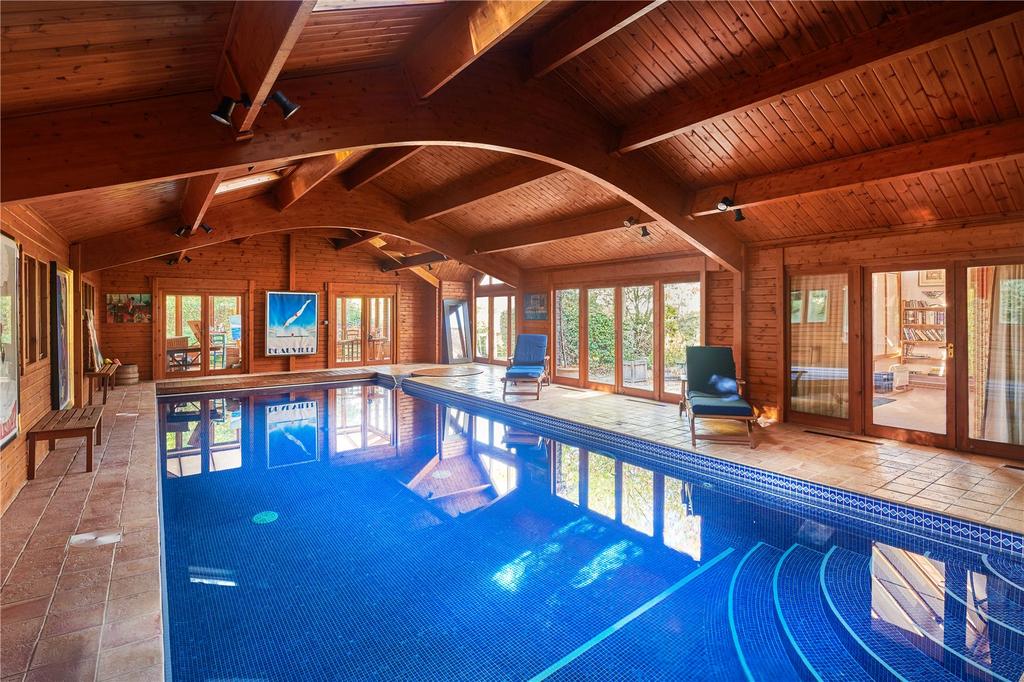 Keston Lodge is for sale through Strutt & Parker and Grosvenor Billinghurst at a guide price of £3.75m – see more pictures and details. 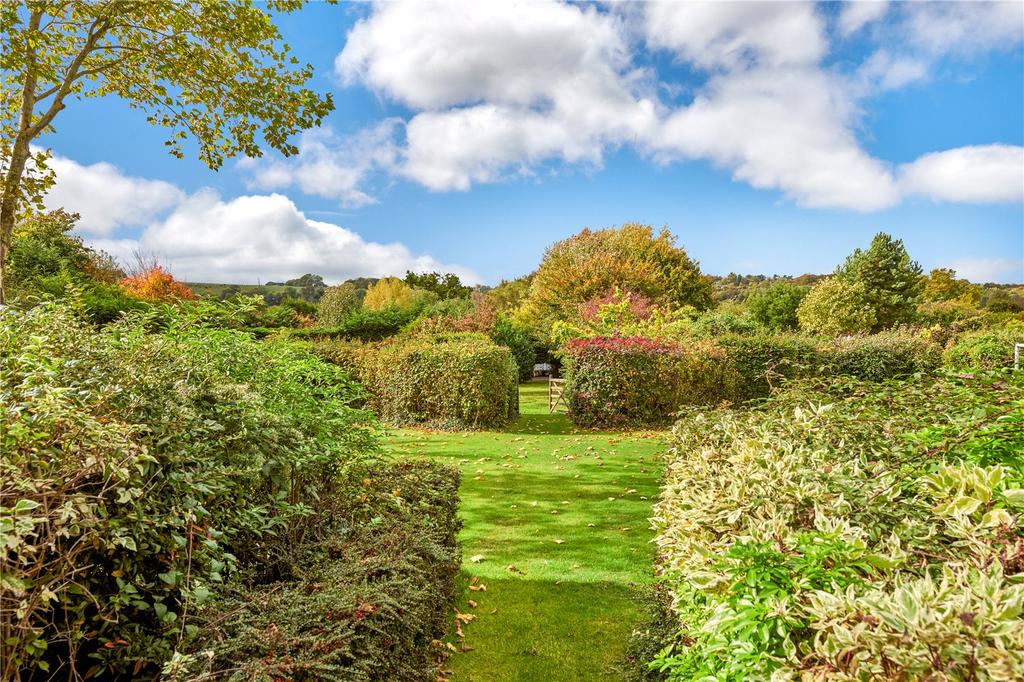 Nathaniel Parker catches up with Jack Watkins about David Cameron's epic gaffe, and the time he nearly became James Bond.

Is Heath Ledger's performance good enough for an Oscar? Can a comic-book film be good, adult entertainment? Jane Watkins is