A house has come up for sale between Buckingham Palace and Belgrave Square which was at the heart of the great political intrigue of 1990 — though it's been transformed since those days.

When somebody spends almost a year and a half on a refurbishment project, you’d expect the results to be pretty spectacular. And the work that’s been done on this five-storey house in Chapel Street, Belgravia, is certainly that. 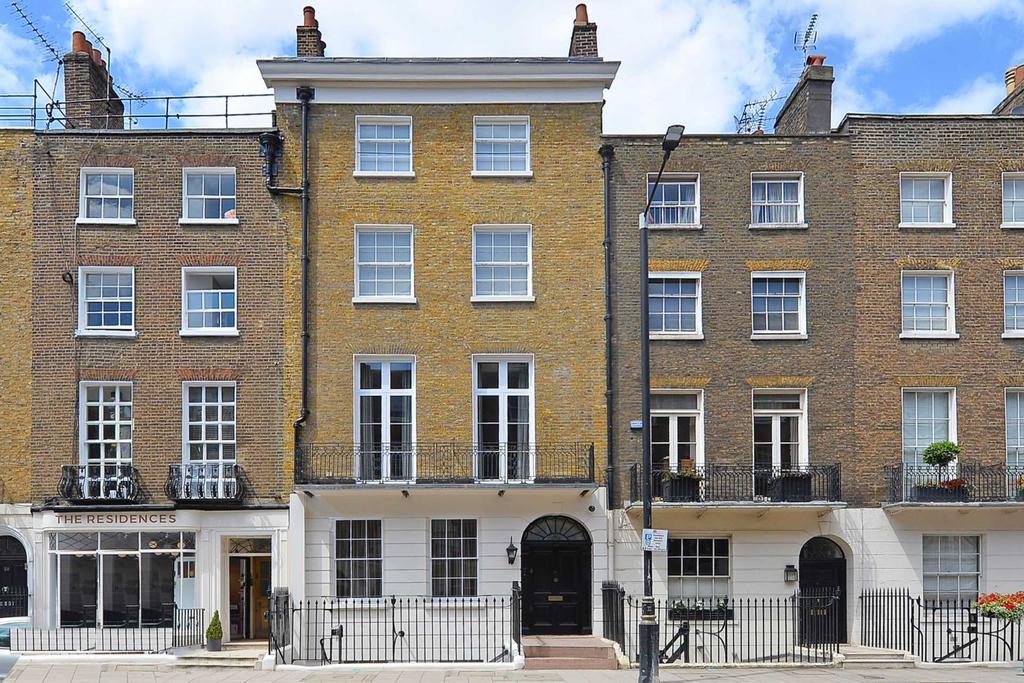 Veteran Tory politician Michael Heseltine used to live here — indeed, it’s the home from which he apparently orchestrated the machinations that ended Margaret Thatcher’s premiership, and the steps outside are where he announced his leadership challenge.

We can’t help wondering if he would recognise the place now, thought: It looks more like a top-end hotel than a home. Yet a home it is — and it’s one of the most expensive currently for sale in London, with a price tag of £28 million via Rokstone.

For that, the buyer will be getting one of the largest (and widest) private homes in Belgravia, with the work done by construction company London Projects including extending two storeys below ground level, adding 900sq ft to the house to make it 6,773sq ft in total. 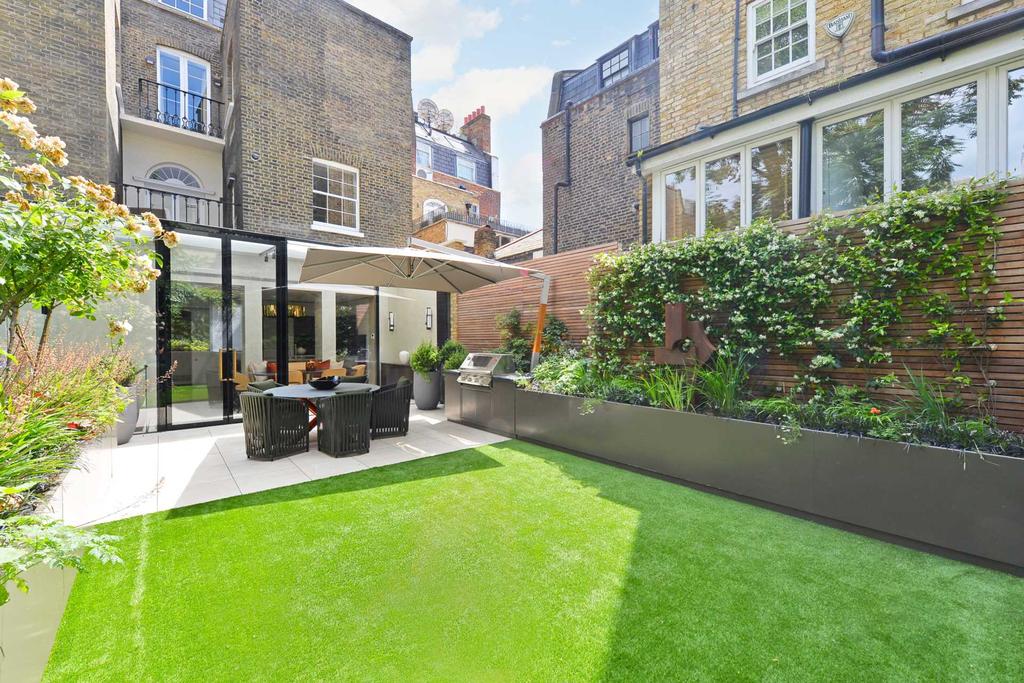 If you’re worried that those lower levels might be a touch gloomy, fear not: ‘We added a large glass extension at the rear of the house which extends down the lower basement level,’ the developers explain. 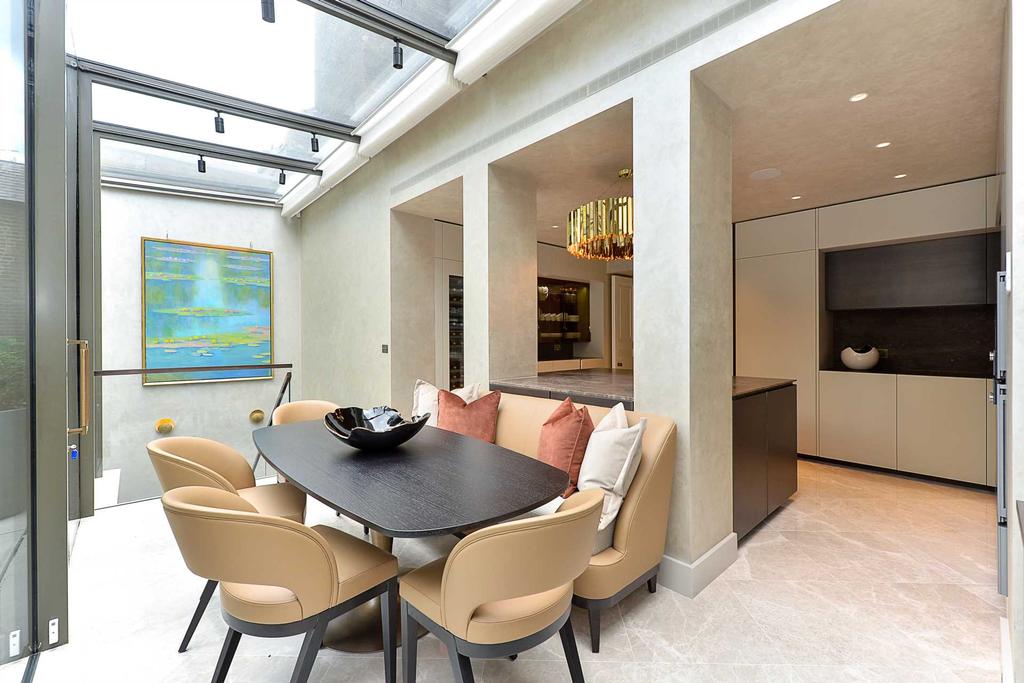 ‘It includes a glazed ceiling which gives an open air feel to the back of the house and also extends down to a basement lightwell — providing natural light down into the lower core of the building.’

Clever stuff — and involved, too. Apparently the road had to be closed while a crane was brought in to move the necessary 8m glass panels over the roof of the house. 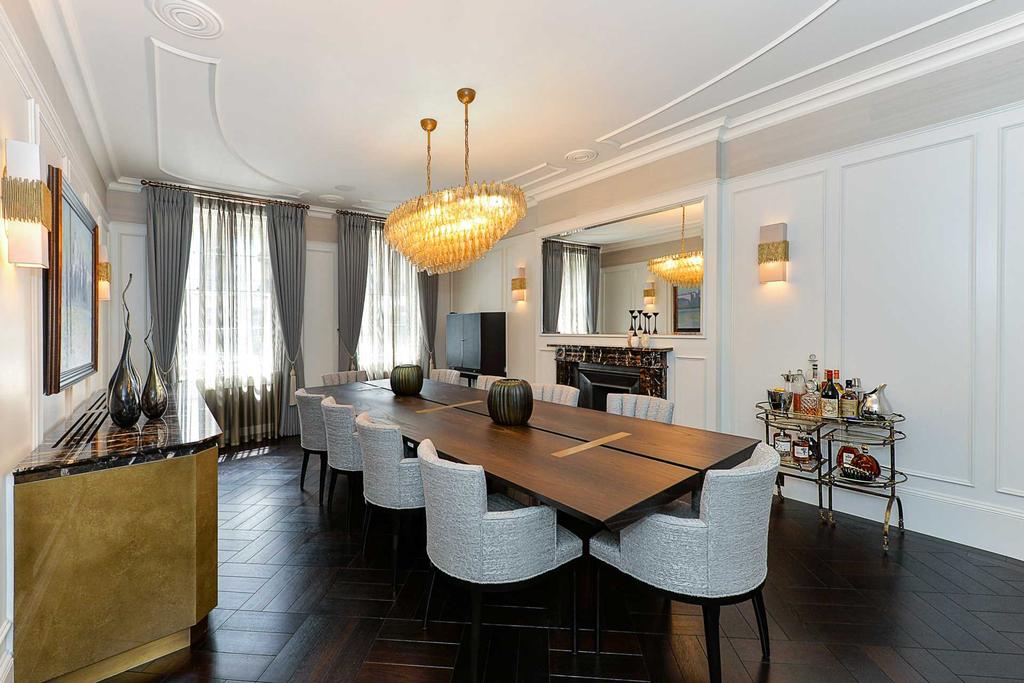 Once you’ve created a basement, what would you want to do with it? Well, if you’re developing super-prime property in one of the most sought-after spots in London, the answer is to install a swimming pool and leisure complex, with steam room, sauna and ‘experience shower’, which we think is one of those showers which plays music and dapples light across you while firing water and aromas at surprising angles. 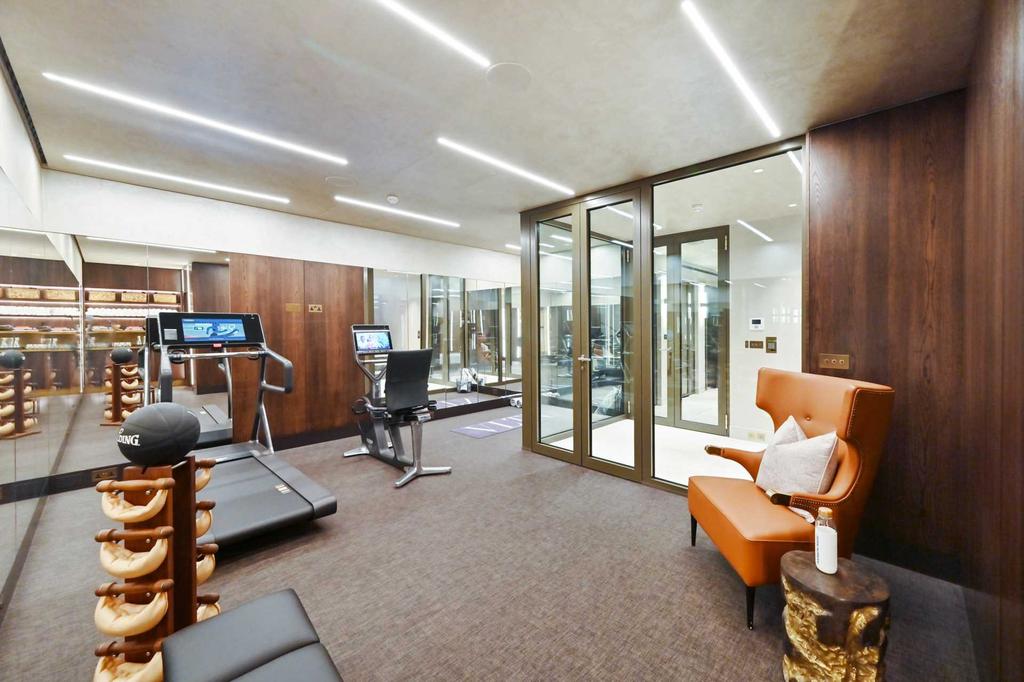 Yet for all the modern touches that have been added to the place, the original features have been restored and preserved as well. The cantilevered stone staircase with wrought-iron balustrade is a prime example, but original fireplaces, ceiling plasterwork and traditional sash windows remain in many rooms. 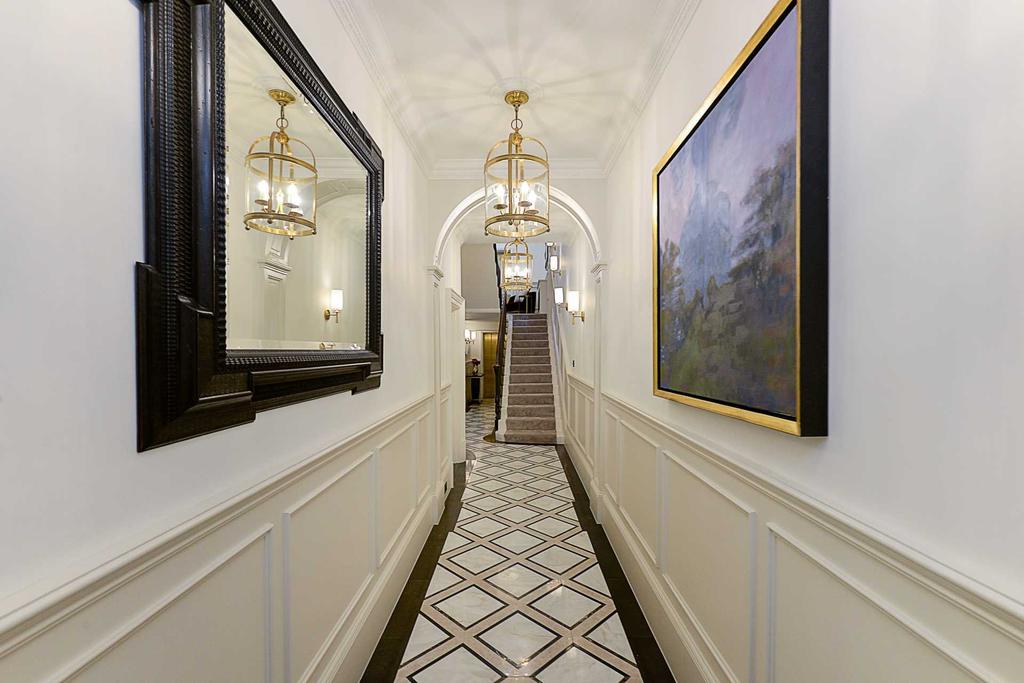 Speaking of rooms, the floorplan shows too many to count but there are six bedrooms, one of which takes up the entire second floor thanks to its large en-suite and attached dressing room. 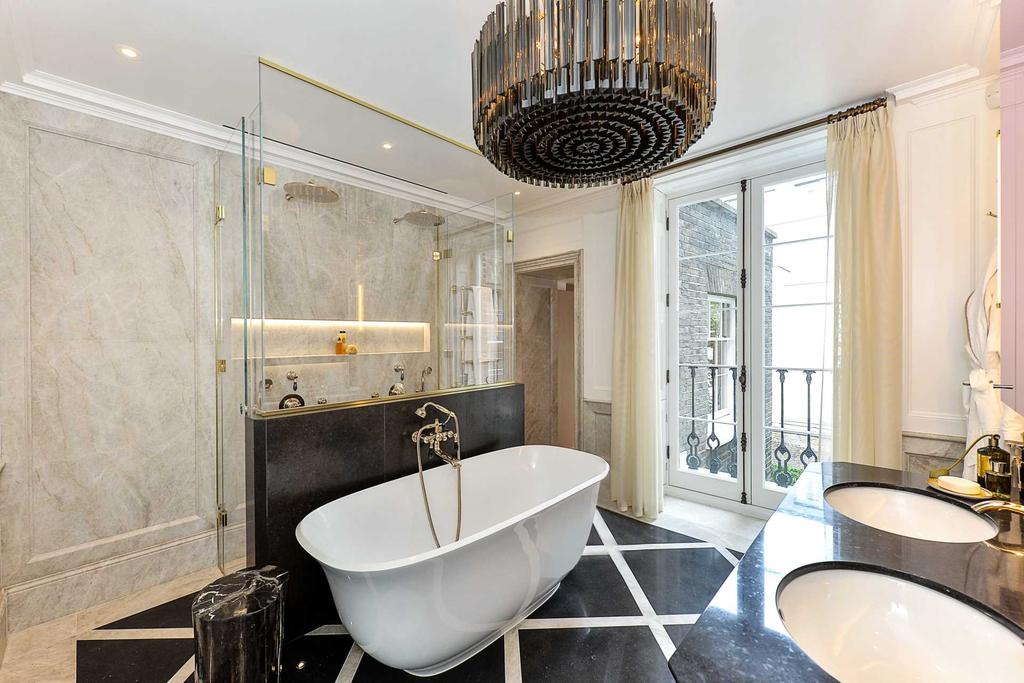 There’s also a huge first-floor reception room with balconies at either end and a study tucked away in the corner, the perfect nook from which to plot a political downfall of a deeply divisive leader — and I think it’s safe to say that we could all do with one of those in today’s crazy world.

This house in Chapel St, Belgravia, is for sale at £28m — see more details and pictures.

A unique chance to see before-and-after images of the home of a Great British icon.

This 'very special' home exudes the spirit of old Kensington.