Old Ridley Hall is a Grade II-listed country house, under 20 miles from the busy Newcastle-upon-Tyne, yet firmly ensconced in its own rural privacy. Penny Churchill reports.

In Northumberland, where the call of the wild is as powerful as ever, Sam Gibson of Strutt & Parker’s Morpeth office seeks ‘offers over £950,000’ for Grade II-listed Old Ridley Hall in the affluent village of Stocksfield, 11 miles from Hexham and 19½ miles from busy Newcastle-upon-Tyne. 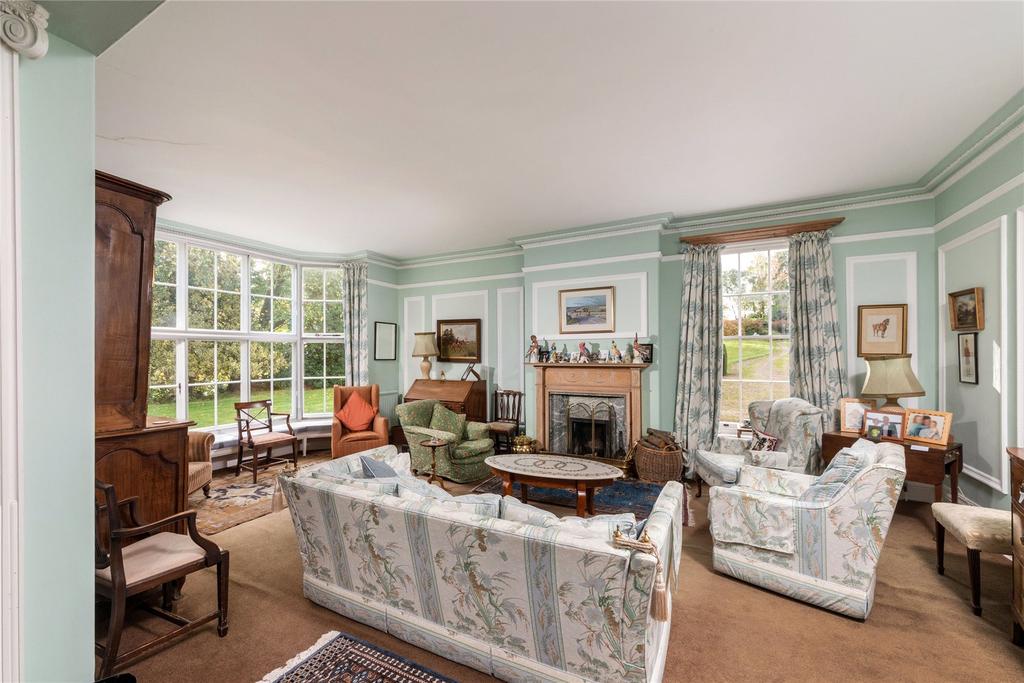 For sale following the death last year of its long-term owner, Josephine Aldridge, the popular former master and lifelong supporter of the Braes of Derwent Hunt, the origins of Old Ridley Hall can be traced to the late 17th century, with additions in the 18th, 19th and early 20th centuries. 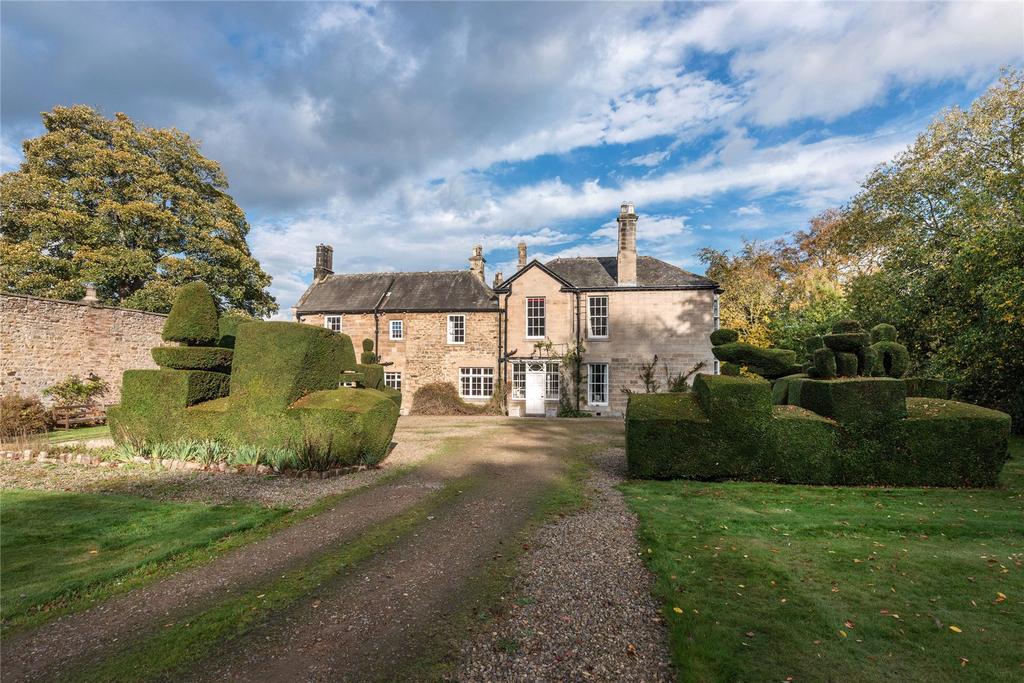 With its many classic architectural features largely untouched by time, the house retains ‘the grandeur of a bygone era’ throughout its 6,380sq ft of living space, which includes a large entrance hall, two fine main reception rooms, a play room, six bedrooms, two bathrooms, four attic rooms and a two-bedroom annexe. 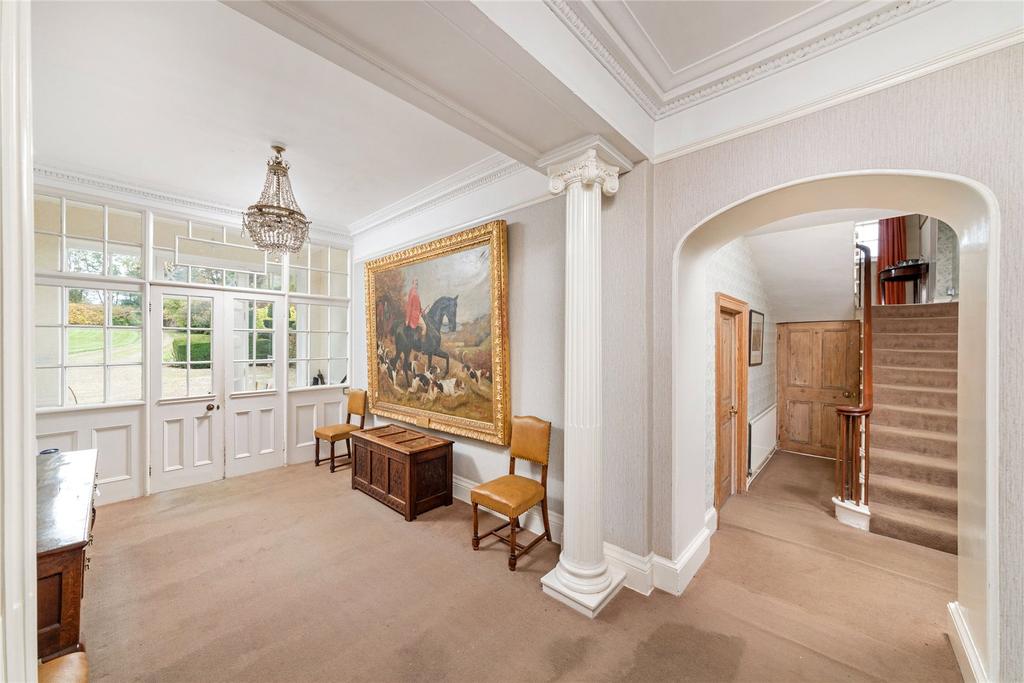 The large kitchen is in desperate need of a little love and care (and not a small amount of paint) as well as a modernisation, but offers new owners the opportunity to put their own stamp on the house in the form of a bespoke eat-in kitchen. 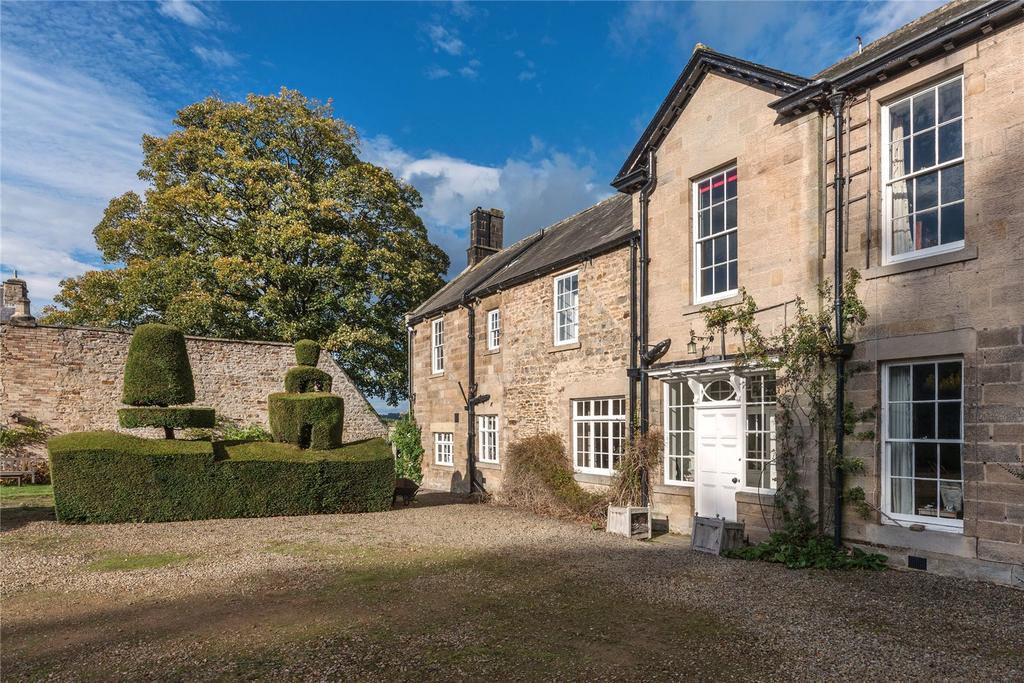 The attic rooms, which provide a further opportunity to create more space or add more bedrooms, are currently being used as storage space. The playroom does not need to stay as such if the new owners have no need of it: it is in the ideal location for a family TV room or an elegant library. 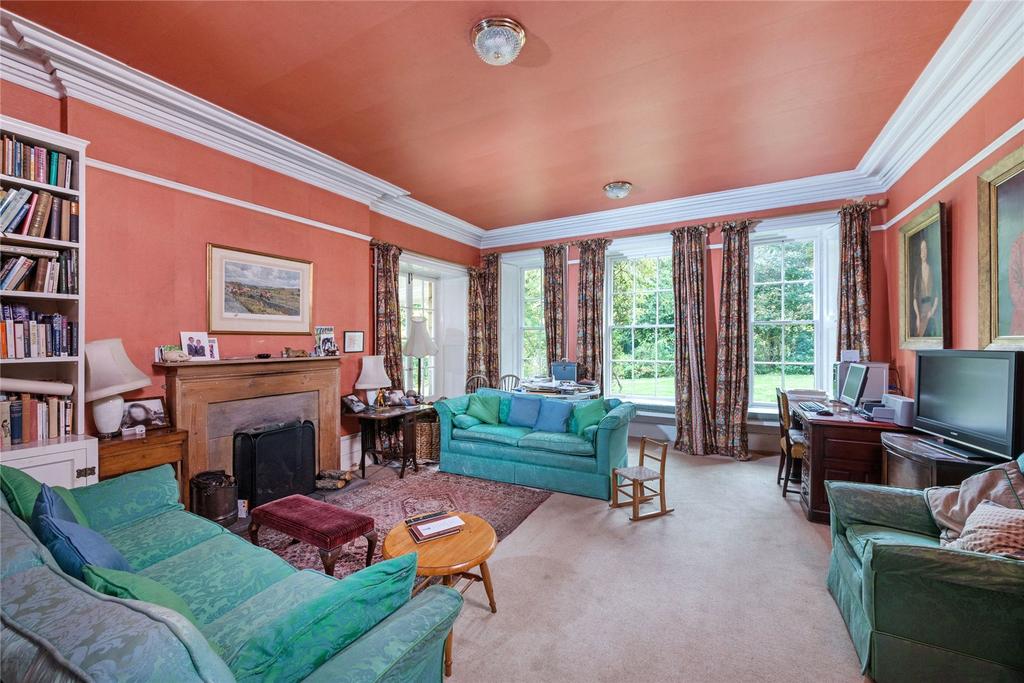 The annexe can function as a separate living space, featuring its own private entrance through a lovely courtyard, or could be incorporated into the main house. 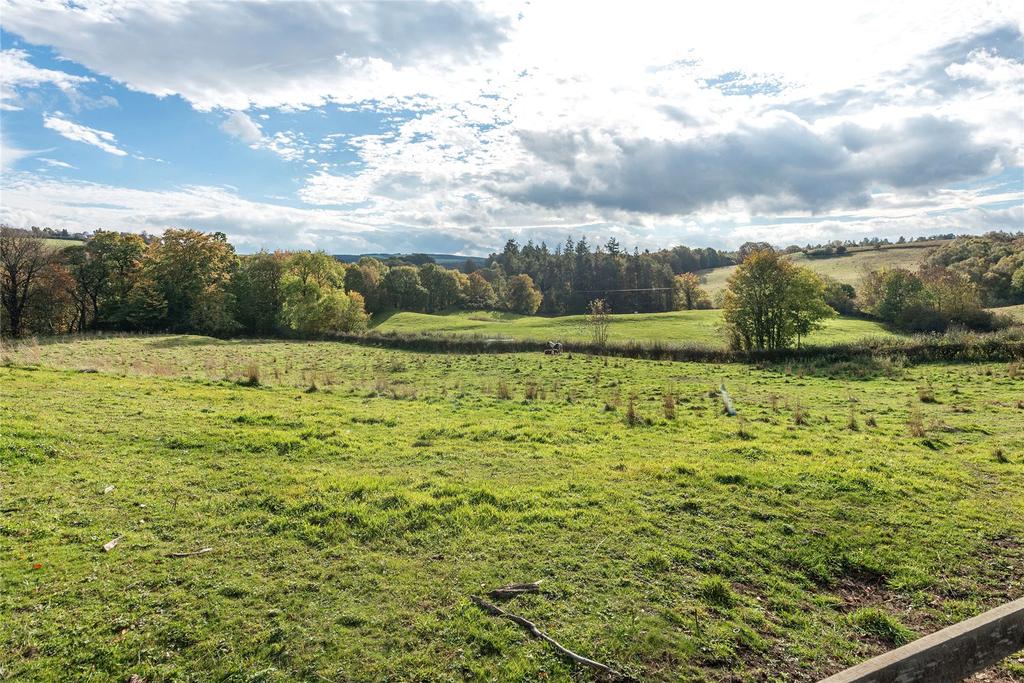 Old Ridley Hall is on the market with Strutt & Parker, seeking offers over £950,000. Click here for more information and pictures.

Too often properties in need of renovation require their owners to hold off on moving in until work is completed;

Buyers were initially cautious this year, but once competition reared its head, they found estates worth every bit of the