In an inspired move, the Rev Edgar Bowring built the imposing brick house from scratch, sold it to the church for a hefty sum and then continued to live there himself. Penny Churchill reports.

Victorian entrepreneurs and captains of industry made the towns and villages of the Surrey Hills their own, so it’s hardly surprising that the houses they built reflect solid Victorian values. Such a house is The Old Vicarage in the much sought-after village of Shamley Green, 31⁄2 miles from Cranleigh and five miles from Guildford, which has come to the market through Knight Frank’s Guildford office at a guide price of £3.5m. 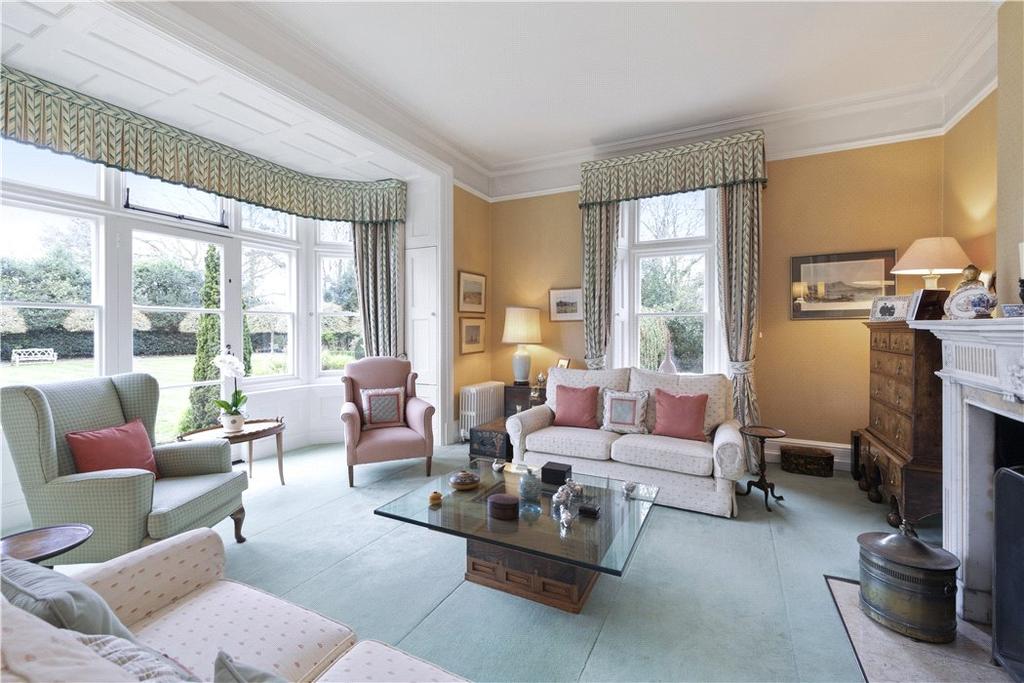 You might expect a village vicarage to be a relatively modest affair, but The Old Vicarage is no ordinary clergyman’s residence, nor was Shamley Green’s first vicar, the Rev Edgar Bowring, who built the house in about 1883, an ordinary man of the cloth. 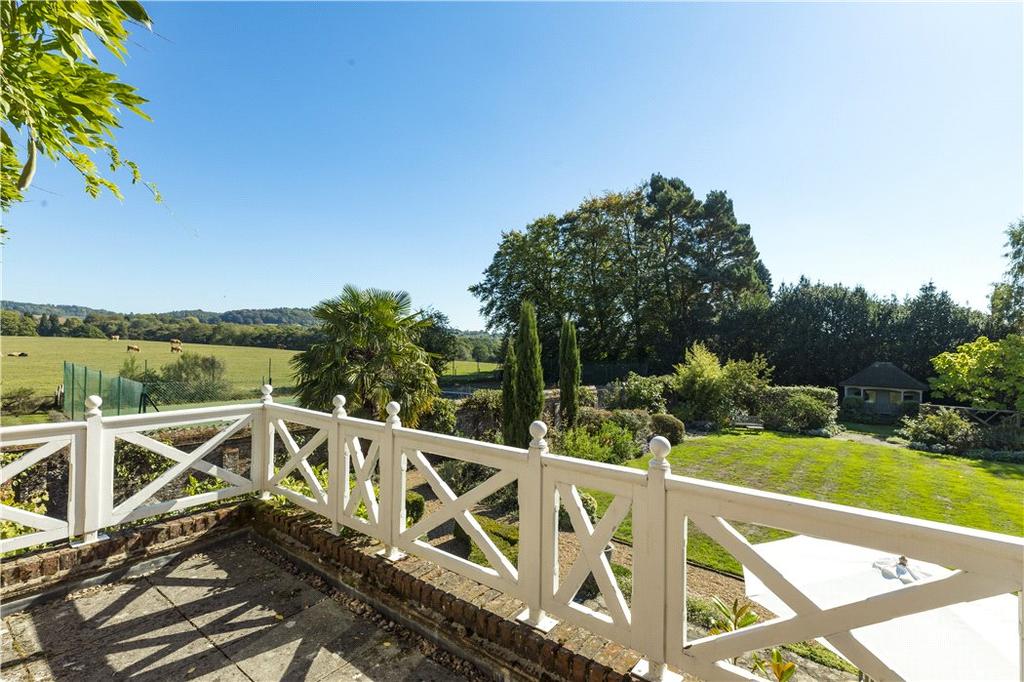 In Victorian times, vicars were expected to come from professional upper-middle-class families, with private means to supplement their clerical earnings. The Rev Bowring was better off than most. Despite losing his mother, Sophia (née Cubitt), when he was three, he was able to take advantage of his family connections, among them his uncle, George Cubitt, the head of the family dynasty, who also happened to be patron of the living. 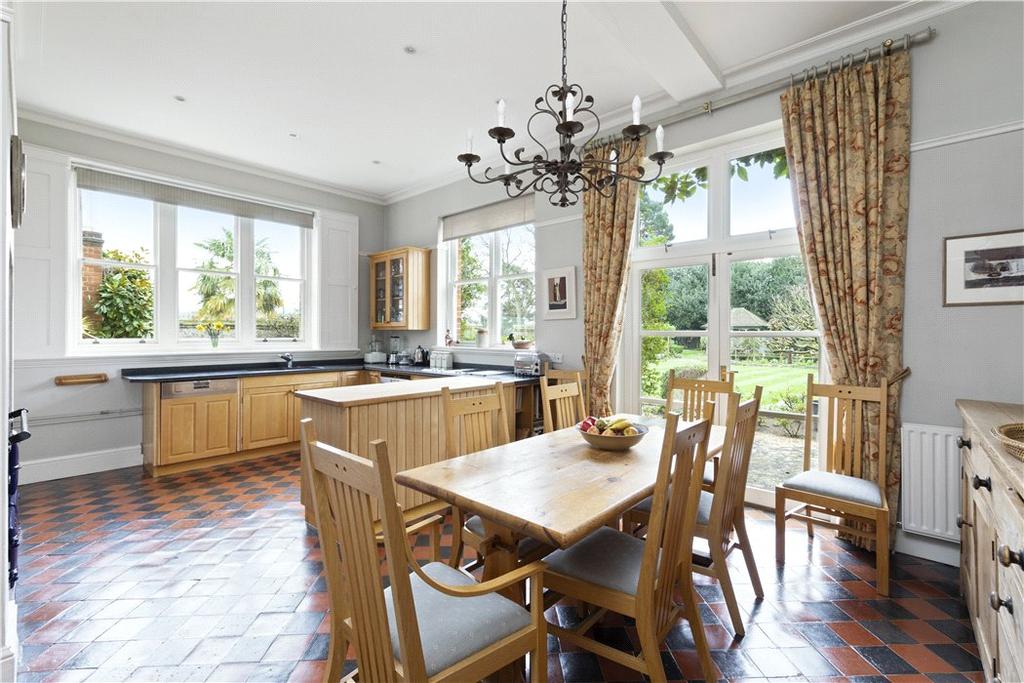 In 1883, he bought a good-sized plot next to Shamley Green’s new village church from his Cubitt relatives and built the imposing brick house, which he then sold to the Church Commissioners for £3,000, being entitled, as vicar, to live there rent-free, which he did, from 1883 to 1890. 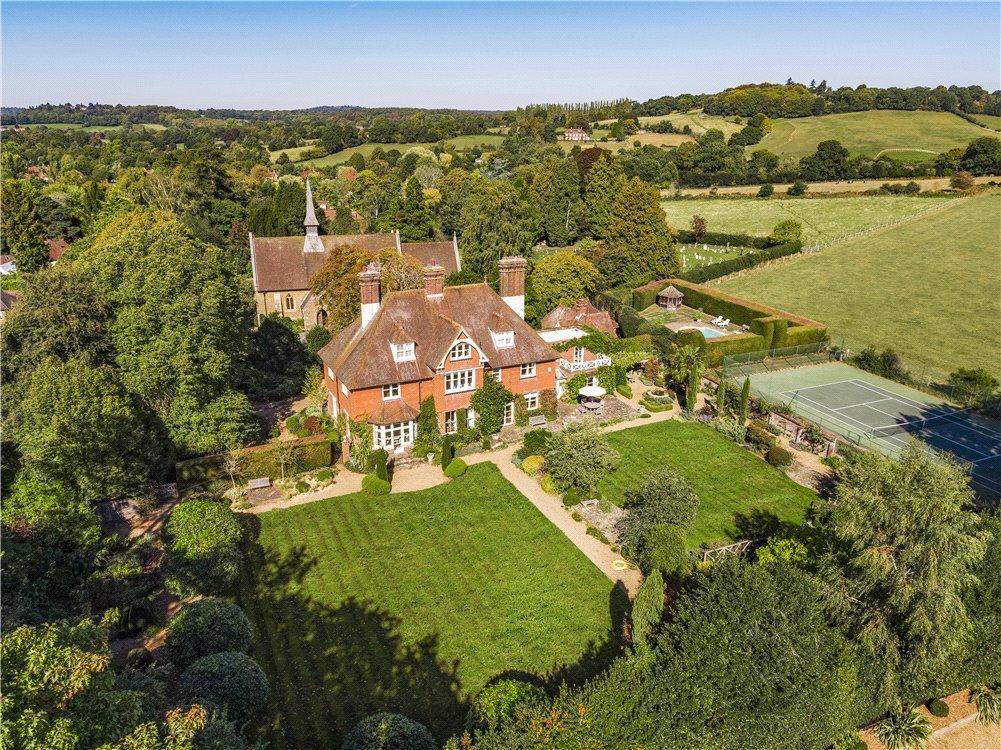 Over time, the economic strains of running a large house on a vicar’s income gradually took their toll and, in 1935, The Old Vicarage was sold as a private residence. Families came and went until the present owners, Robert and Christine Pick, bought The Old Vicarage in September 1984, having spent nine years living and working in Hong Kong and Singapore. 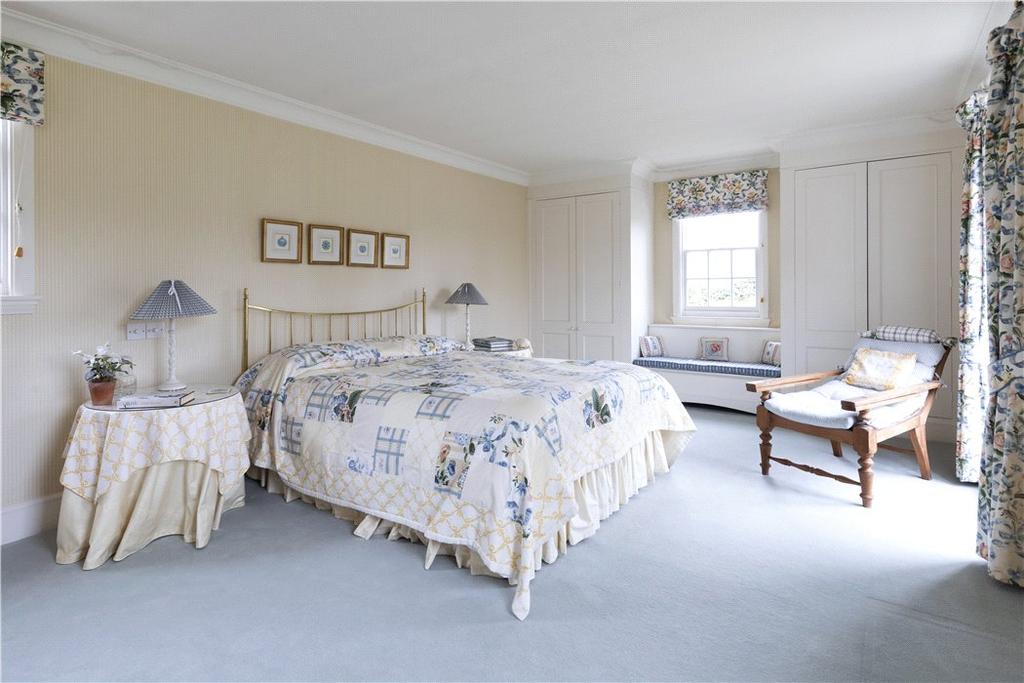 The former vicarage has been the happiest of family homes for them and their three children and their 30-year tenure has been the longest to date for The Old Vicarage, where they have made many useful changes to both the 5,969sq ft, eight-bedroom house and its just over 11⁄2 acres of beautifully maintained gardens.

The Old Vicarage in Surrey is on the market through Knight Frank for £3.5 million. Click here for more information and pictures.