Trending:
The Garden Room at The Dillay. Credit: Strutt & Parker

The Dillay is tucked away from the world in the sort of valley that you can imagine time leaving behind — yet this home has all the modern comforts and high-speed broadband you'd ever need.

Fresh to market, at a guide price of £3.25m through Strutt & Parker, comes a perfect gem in the form of The Dillay, a small sporting estate four miles from Bisley, near Stroud, Gloucestershire . It’s ideal for anyone looking for a hidden oasis in the Cotswolds.

The estate includes some 160 acres of pasture and woodland with exceptional sporting potential, plus another four acres for the house at its centre. It’s a beautifully-positioned Cotswold stone farmhouse with five bedrooms. 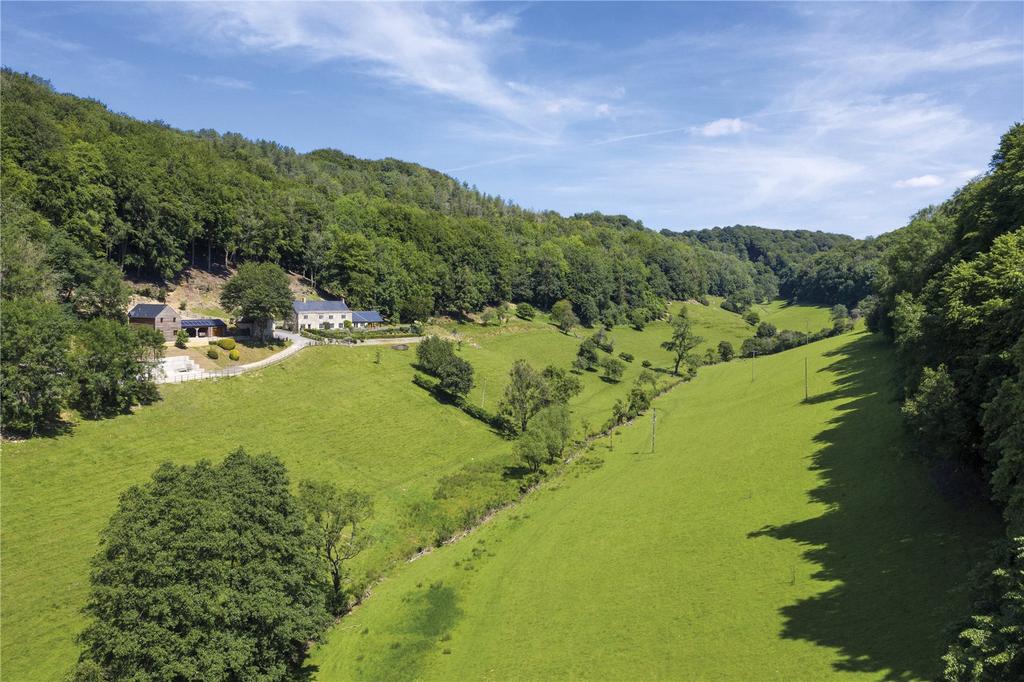 The ground floor includes an open-plan kitchen with an oak-framed garden room off to one side, and two main reception rooms. 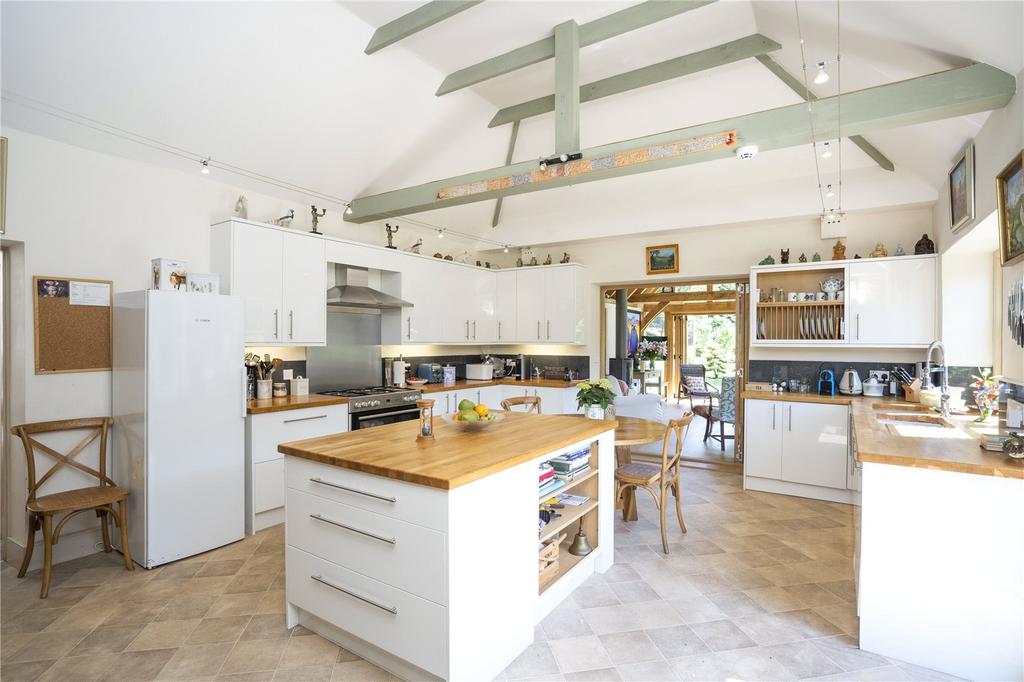 There is also a gun room and a study, with further accommodation available in two cottages and a recently renovated shooting lodge. 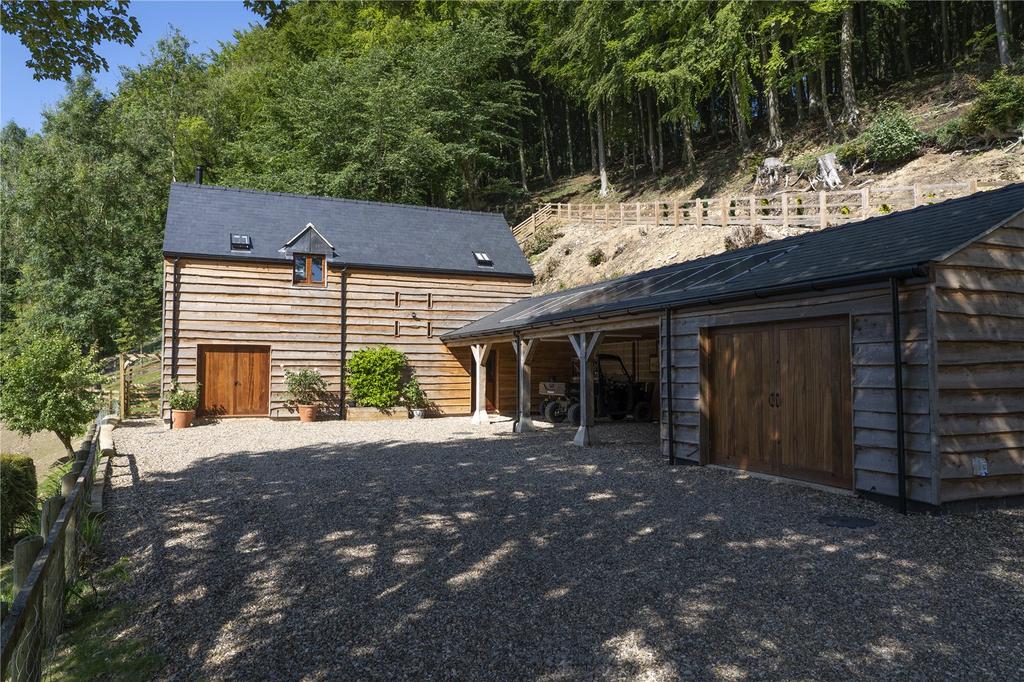 Matthew Sudlow, director of Strutt & Parker’s Oxford office, sets the scene of The Dillay: ‘Once part of a larger estate, it’s now a secluded haven that encapsulates the core of the old estate and arguably the best part of it. 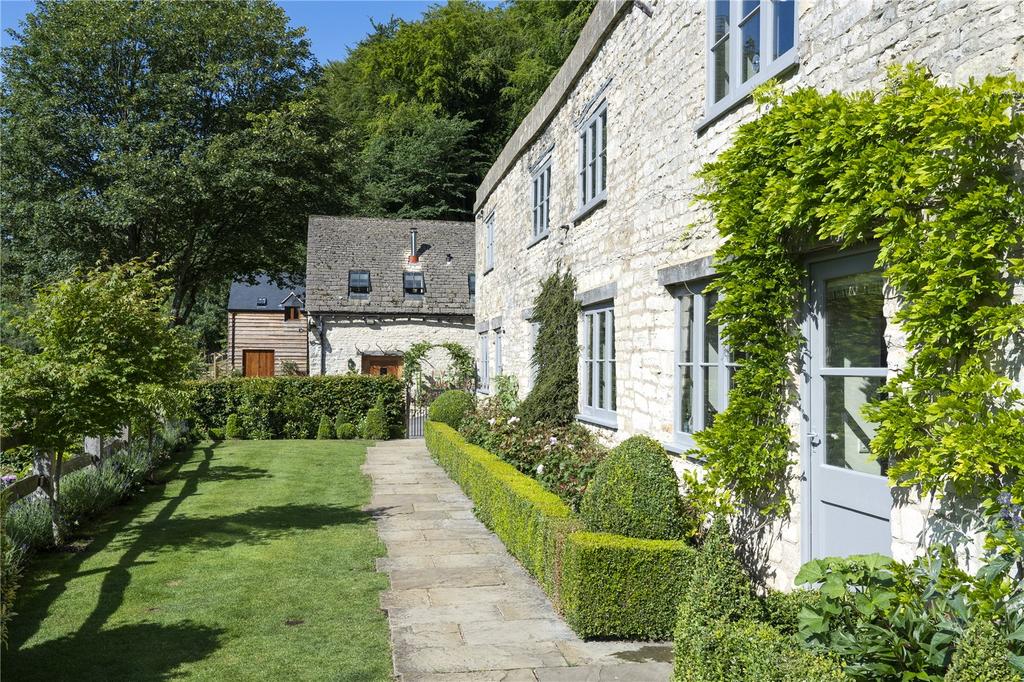 ‘Hidden away from the rest of the world in its own valley and bordered by woodland, you can see why Laurie Lee chose the Dillay Brook and Slad Valley as the setting for his “Cider with Rosie” trilogy. Inside the valley, you feel that you’re in a mini nature reserve of your own, protected from the outside world and surrounded by wildlife and beautiful woodland.’ 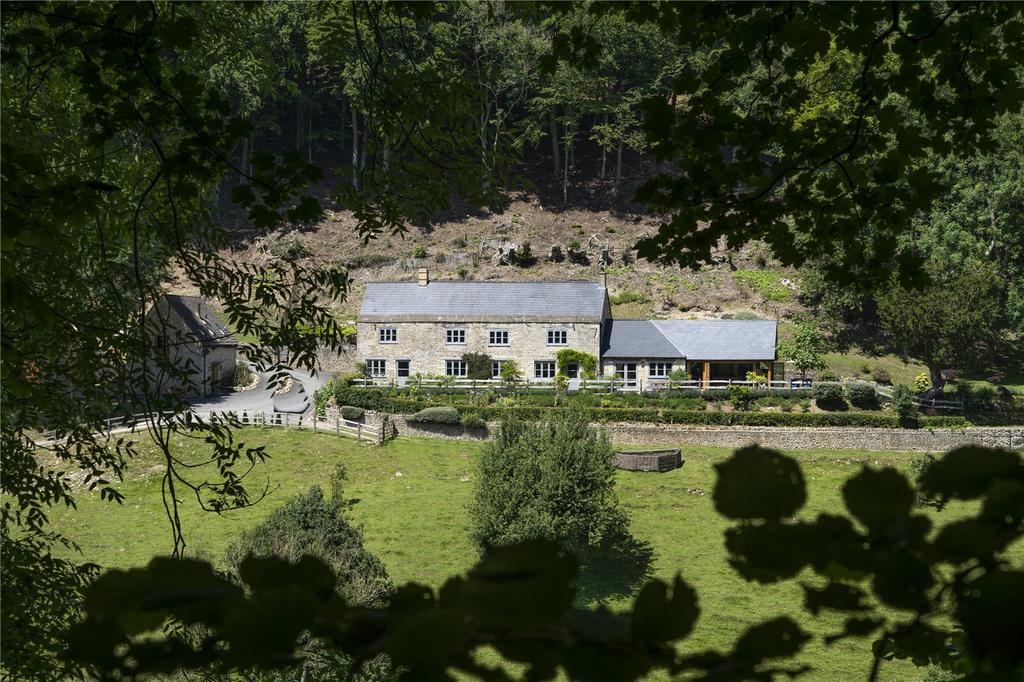 He adds: ‘If you’re a keen shot, then there’s some of the best shooting in the Cotswolds.’

The current owners have undertaken considerable renovation and extension work over the past three years to create ‘a truly special home’, Mr Sudlow says. 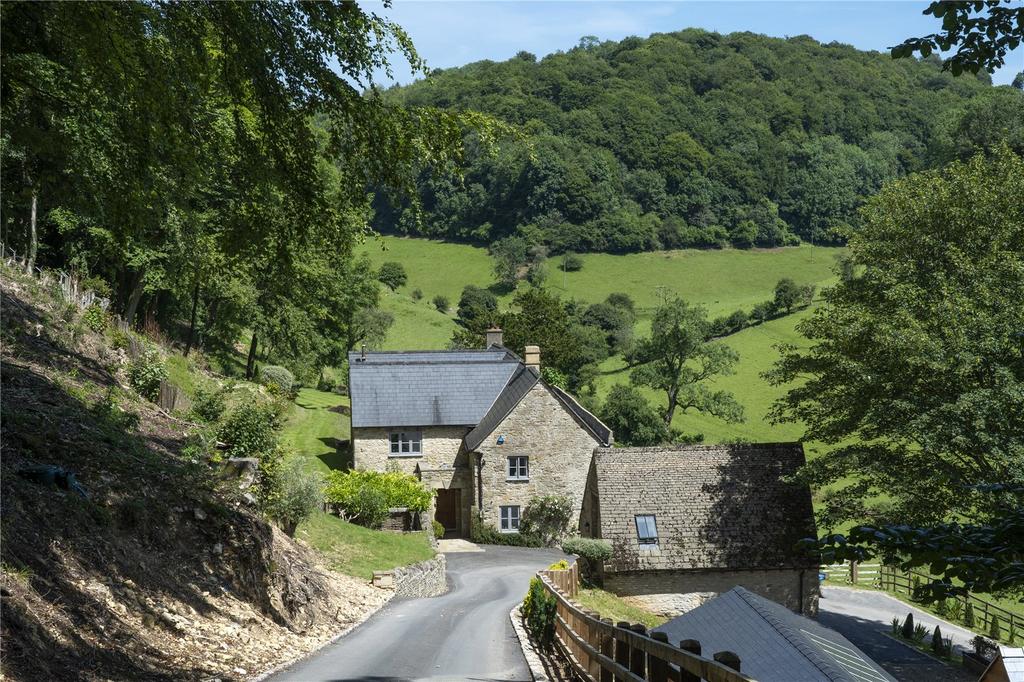 ‘On the estate itself, the woodland has been re-fenced, new tracks and driveways laid and, although, previously, the estate was serviced by spring water alone, mains water has been introduced. And the recent introduction of Gigaclear in the Cotswolds means that you don’t have to be completely cut off if you choose not to be.’

The Dillay is for sale via Strutt & Parker at £3.25 million — see more details and pictures. 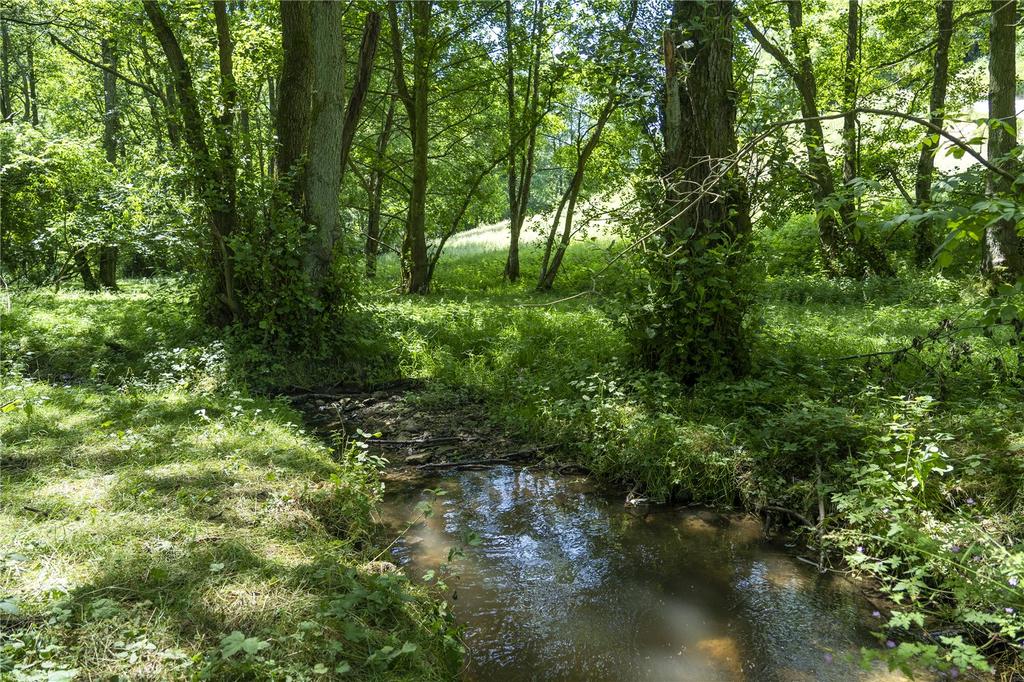 The cream of the Cotswolds.