In the shadow of one of Victorian England's most famous follies lies a lovely family home in Kent that is hugely romantic.

At upwards of 200ft, the Victorian folly at Hadlow Castle is the tallest in England – and up for sale at £650,000 is a lovely three-bedroom miniature castle which lies in its shadow.

The tower, also known as May’s Folly, was built between 1838 and 1840 by Walter Barton May – son of the man who originally commissioned the castle, Walter May – and it has become a real landmark within Hadlow. The writer Robert Goodsall referred to it in his Second Kentish Patchwork as ‘one of the best known, and certainly the most conspicuous folly in the county.’ 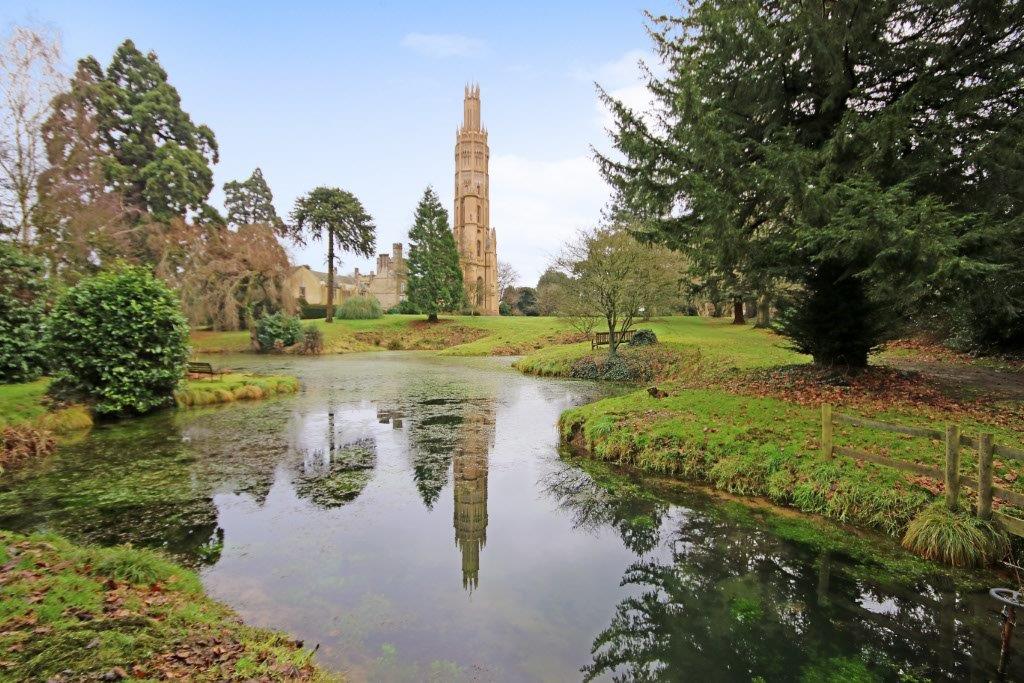 Much of the original 18th-century castle was demolished in 1951; thankfully, the folly tower itself was already a listed building. Several other outbuildings survived, including the coach house, stables and servants’ quarters.

This house, known as The Keep, is one of a series of Georgian Gothic courtyard lodges built alongside the castle. 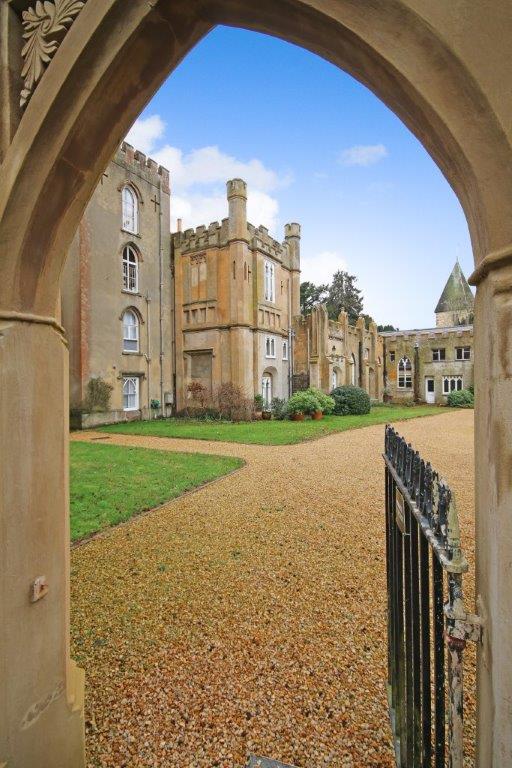 It stands across the other side of an attractive pond from the tower, a delightfully pretty castellated construction built of honey-coloured stone and complete with castellated battlements and arched Gothic windows.

Inside it’s a spacious family home – with around 1,500sq ft over three floors – that the agents describe as “a home of romance and yet one of practicality”. That seems a fair assessment to us: the kitchen is small, but there’s a lovely and very large sitting/dining room that is a natural centrepiece for the house. 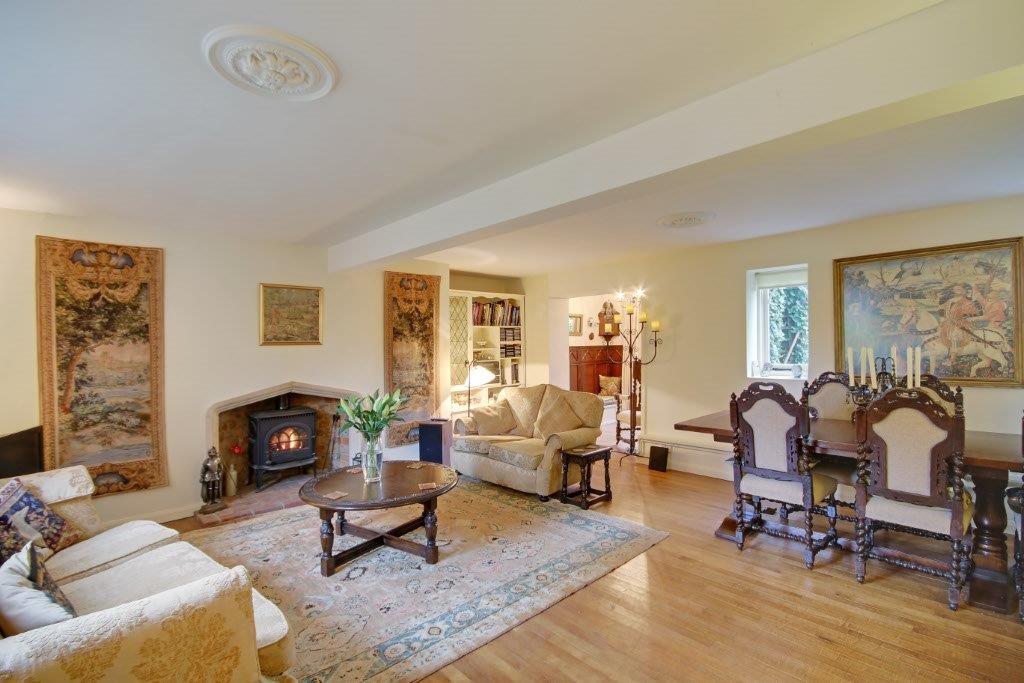 Upstairs are three bedrooms, each of which has some sort of further room beyond – to be used as a study, office, playroom or even a dressing room. 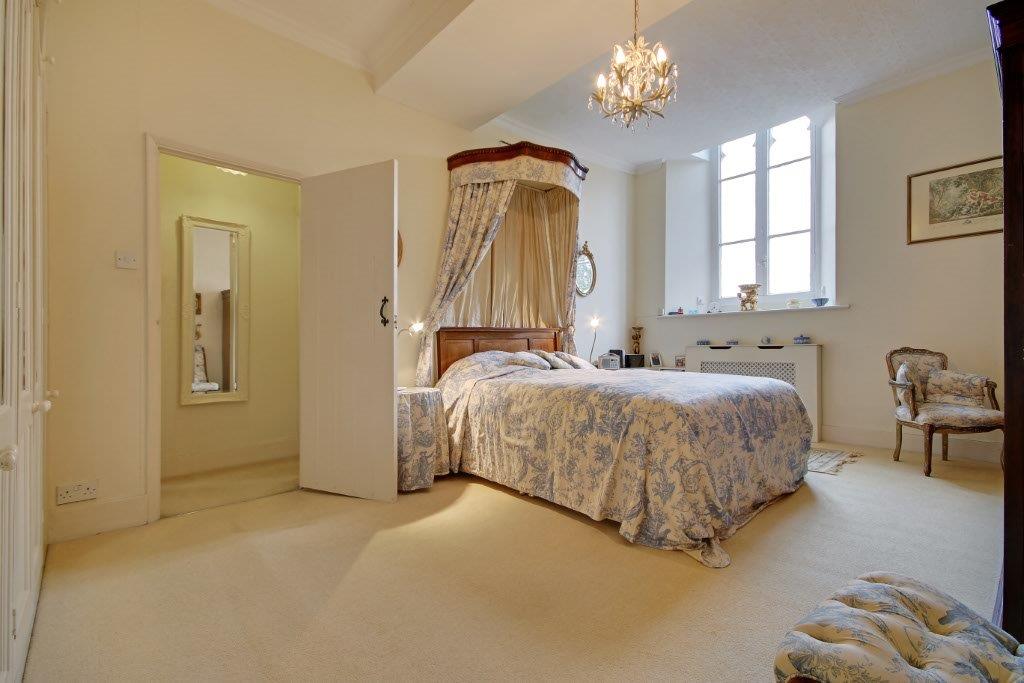 Outside there’s a private garden leading to a walled churchyard, beyond which lies the charming village itself. There are also communal gardens – and of course the chance to enjoy the tower itself, which is otherwise only open to visitors on Thursdays in the summer. 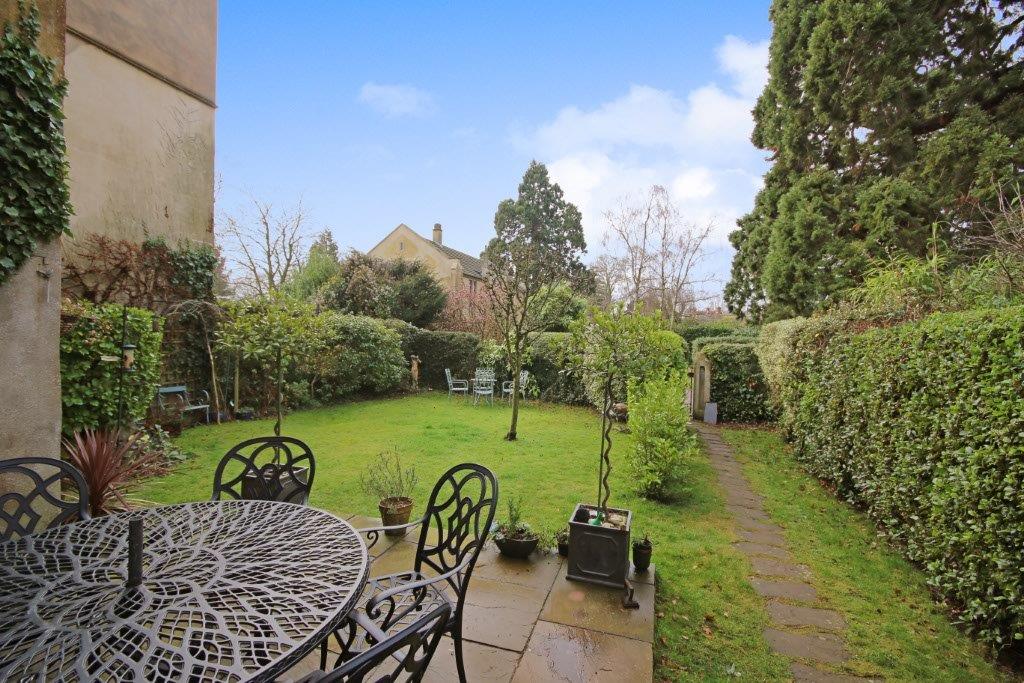 If you’re not in the market for a delightful home in Kent – even one that’s well priced, in a terrific location and an easy commute to London – but still want to visit Hadlow Tower, you can find out more here.